Earlier, the New York Times released a story saying that whistleblower at the center of the Ukraine scandal is a CIA agent who was posted at the White House previously. This happened the same day audio leaked of Trump saying that the whistleblower is like a spy and implying he or she should be killed. There has been strong blowback against NT for irresponsible journalism that puts a life at risk.

Right-wing activists Jack Burkman and Jacob Wohl are offering $50,000 for information about the whistleblower, presumably, so they can doxx him/her and wage an all-out attack against the person. Meanwhile, The New York Times is being blamed for doing the work for them. The site “Task & Purpose”... 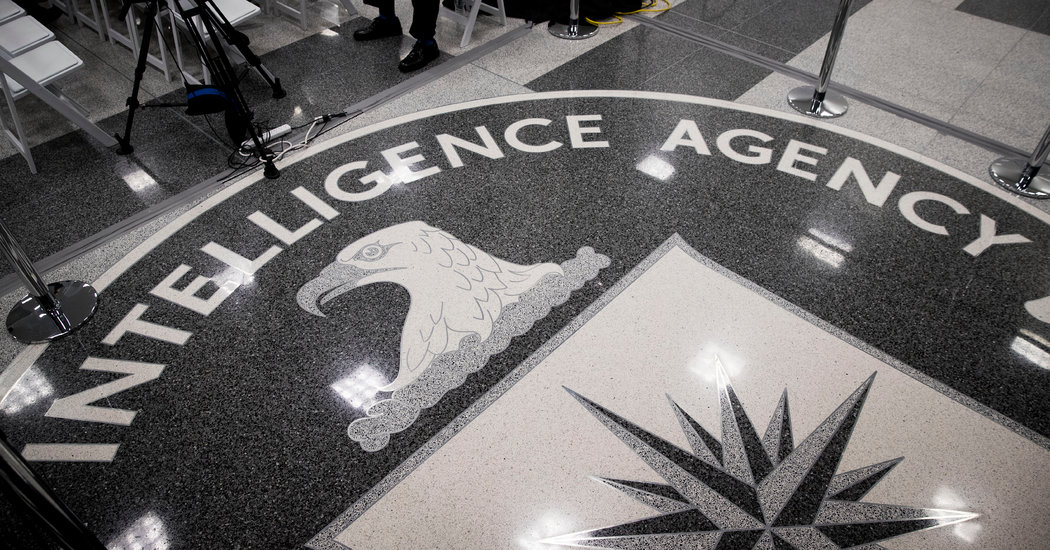 The whistle-blower, a C.I.A. officer detailed to the White House at one point, first expressed his concerns anonymously to the agency’s top lawyer.

No it is NOT important, NYT. Whether Trump committed a crime during that phone call, and whether his administration helped to cover up the wrongdoing, will be true or false all by themselves no matter who the whistleblower is or what he/she does.

I've seen this said elsewhere, and it's true: if the whistleblower had given his information directly to the NYT instead of Congress, NYT staffers would be willing to go to jail to protect his anonymity.
Reactions: Kara Spengler, Ava Glasgow, Brenda Archer and 5 others

The NYT also keeps interviewing "swing" voters, who turn out to be the same people being interviewed over again. And they're not "swing" voters. They're Trump supporters.

Shiloh Lyric said:
The NYT also keeps interviewing "swing" voters, who turn out to be the same people being interviewed over again. And they're not "swing" voters. They're Trump supporters.

They had to retract several stories about Hillary Clinton during the 2016 campaign - they've been unreliable for years. I trust the Washington Post a lot more.
Reactions: Ryanna Enfield, Brenda Archer, eighthdwarf Checchinato and 6 others 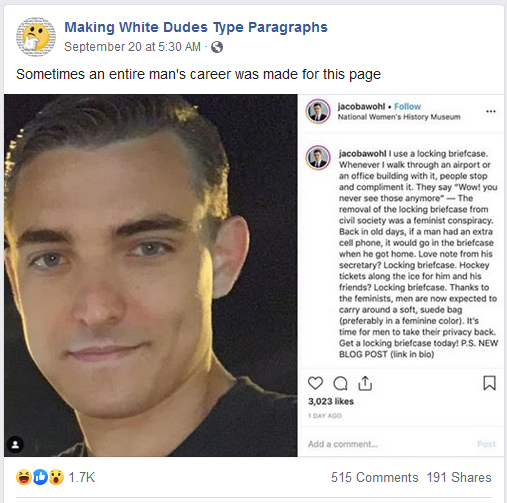 They did still sometimes have some good breaking stories and informative articles. But the bad has been slowly, but surely, outweighing the good when it comes to how they've handled a lot of stories since Trump started running for office. They seem to have reached the breaking point.
Reactions: Beebo Brink and eighthdwarf Checchinato

WHAT THE FUCK NYT!!!!!!! EVERYONE KNEW WHAT DANGER THERE WOULD BE TO THE WHISTLEBLOWER F ANYTHING ABOUT THEM WAS KNOWN!!!!