Someone’s been snortin’ too much printer toner.
Reactions: Essence Lumin

You can't parse general HTML with a formal parser either, because people write broken HTML and browsers accept broken HTML because if they don't people will just switch to a browser that does.

Unless you're Google or Mozilla or a whole huge open source project don't even try.

Just do pattern matching that works for the page you're scraping right now. Or find a formal json/xml/csv endpoint you can actually read.
Reactions: CronoCloud Creeggan and Essence Lumin

Evidently Amazon Web Services is or was having issues today and basically everything that uses AWS was crippled or inoperative because of it. Including, interestingly, my local news channel's website.
Click to expand...

Did it have any noticable effects on SL, which has either just now completed, or is about to complete, the uplift to AWS?

Innula Zenovka said:
Did it have any noticable effects on SL, which has either just now completed, or is about to complete, the uplift to AWS?
Click to expand...

How would the members here know?

It's certain the Trump admin wouldn't or won't. 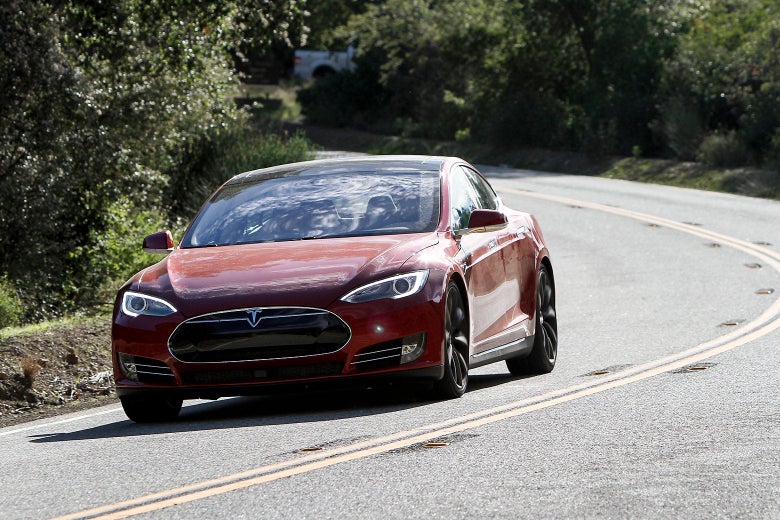 The Biden Administration Needs to Do Something About Tesla

The electric carmaker’s approach to autonomous vehicles is far too risky.

In October, Tesla offered some of its customers an upgrade to its “Autopilot” driver-assistance system called “Full Self-Driving.” Anyone familiar with how Tesla cars work knows that “Autopilot” isn’t really “autopilot,” and “Full Self-Driving” isn’t “full” either. For now, the feature allows a car to stay within lanes on a road, automatically brake in an emergency, turn, and respond to traffic signals on its own. But the company warns drivers to “not become complacent” because the vehicle “may do the wrong thing at the worst time.” Indeed, within days of FSD’s launch, a YouTube video showed a Tesla trying to drive itself into a parked car. Tesla called FSD “beta” to underscore that it was a work in progress.

Safety and automotive leaders condemned Tesla for exposing its customers—and everyone else who shares the roads—to unnecessary risk. PAVE, a nonprofit providing education about autonomous vehicles, blasted the company for “using untrained consumers to validate beta-level software on public roads,” calling this “dangerous and inconsistent with existing guidance and industry norms.” An association representing truckers warned that “while [FSD] may be a fun experiment for Tesla’s customers, public roads are our members’ workplace.”
Click to expand...

Free said:
How would the members here know?

Did you spend 45 minutes in untextured gray blobs? Then there might have been a problem with LL's AWS servers...
Reactions: Clara D.

5G blockers—giant Faraday cages—are on sale on Amazon, but beware—they block WiFi signals, as many 5G conspiracy theorists are noticing.

I am posting this, not so much for the article, but for the video explaining the mechanics of how the cipher was cracked. It is a transposition style cipher. Nowadays a technically knowledgeable person would not use such a method to sign a document. But as someone who has had an interest in ciphers since I was a teenager, I found the video interesting. 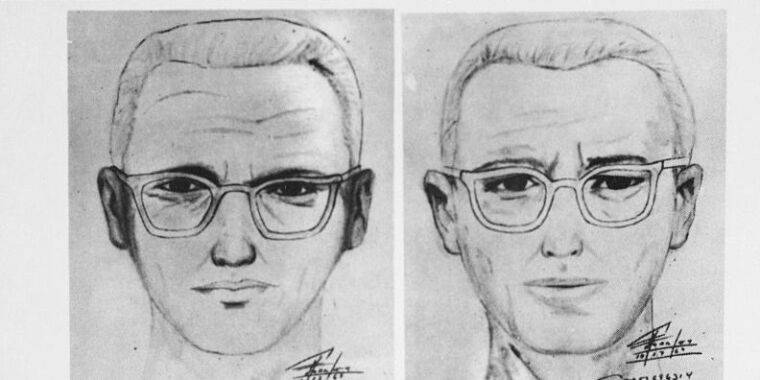 Zodiac Killer cipher is cracked after eluding sleuths for 51 years

According to a post on a company blog title Important steps for customers to protect themselves from recent nation-state cyberattacks, Microsoft list the following techniques that have been used by nefarious agents to conduct the relatively recent sophisticated cyberattacks.

While the above are highlights mentioned by Microsoft in this particular post, the company’s full 2020 Digital Defense Report goes further in-depth discussing specific criminal groups, their activity during the COVID-19 pandemic, and a community approach to cybersecurity among other things. Even as Microsoft attempts to become a proprietor of cybersecurity, the company acknowledges that its efforts are, “only a small piece of what’s needed to address the challenge.”
Click to expand... 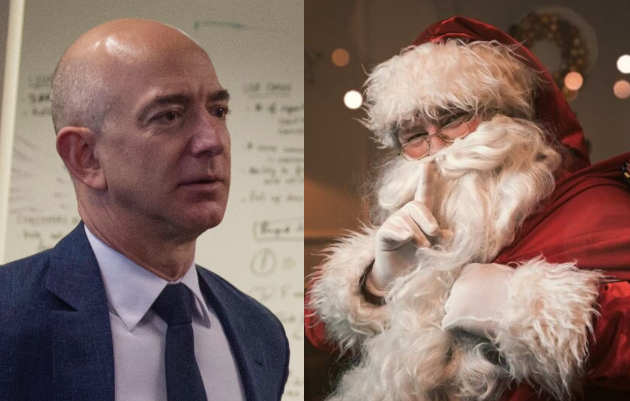 “Just figure it out!” screams Jeff Bezos at underlings after hearing of man who provides overnight shipping worldwide on Christmas Eve

Though Amazon is known for its quick turnaround times between order placement and fulfillment, it has yet to achieve the feat this entrepreneur – referred to only as “Mr. C” in internal Amazon documents – is advertising

“Just figure it out!” screams Jeff Bezos at underlings after hearing of man who provides overnight shipping worldwide on Christmas Eve

Though Amazon is known for its quick turnaround times between order placement and fulfillment, it has yet to achieve the feat this entrepreneur – referred to only as “Mr. C” in internal Amazon documents – is advertising

Free said:
Slave labor is the answer.
Click to expand... 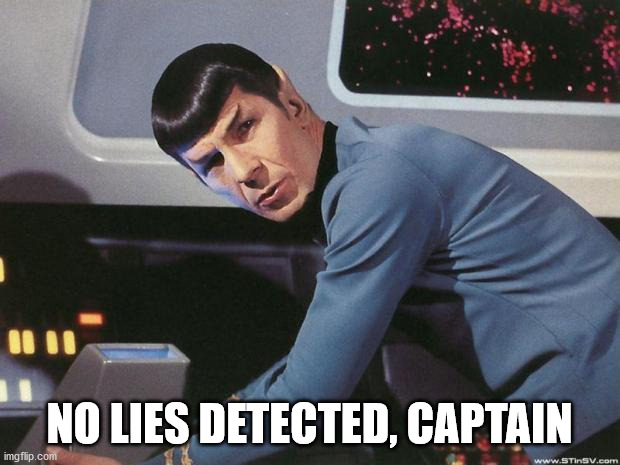 Scientists have succesfully turned RAM hardware into a low and low range bitrate WIFI emitter, which can be used to steal credit card data and other things.

AIR-FI technique can send stolen data at speeds of up to 100 b/s to Wi-Fi receivers at a distance of a few meters.

If someone's within a few meters they're probably not going to bother.

Yeah it's not something that like your ordinary user has to worry about. The thieves would have to have physical access to your computer to upload the malicious code, and if they have that there's waaaaay more efficient methods available to steal data.

I have to admit it's pretty neat though. Who would've thought - just manipulating the waste RF noise that electronic components naturally emit to turn it into an intelligible signal.

I love some of the other techniques the article says they've invented:

I suppose all the LED tricks are really just TOSLINK without the cable, lol 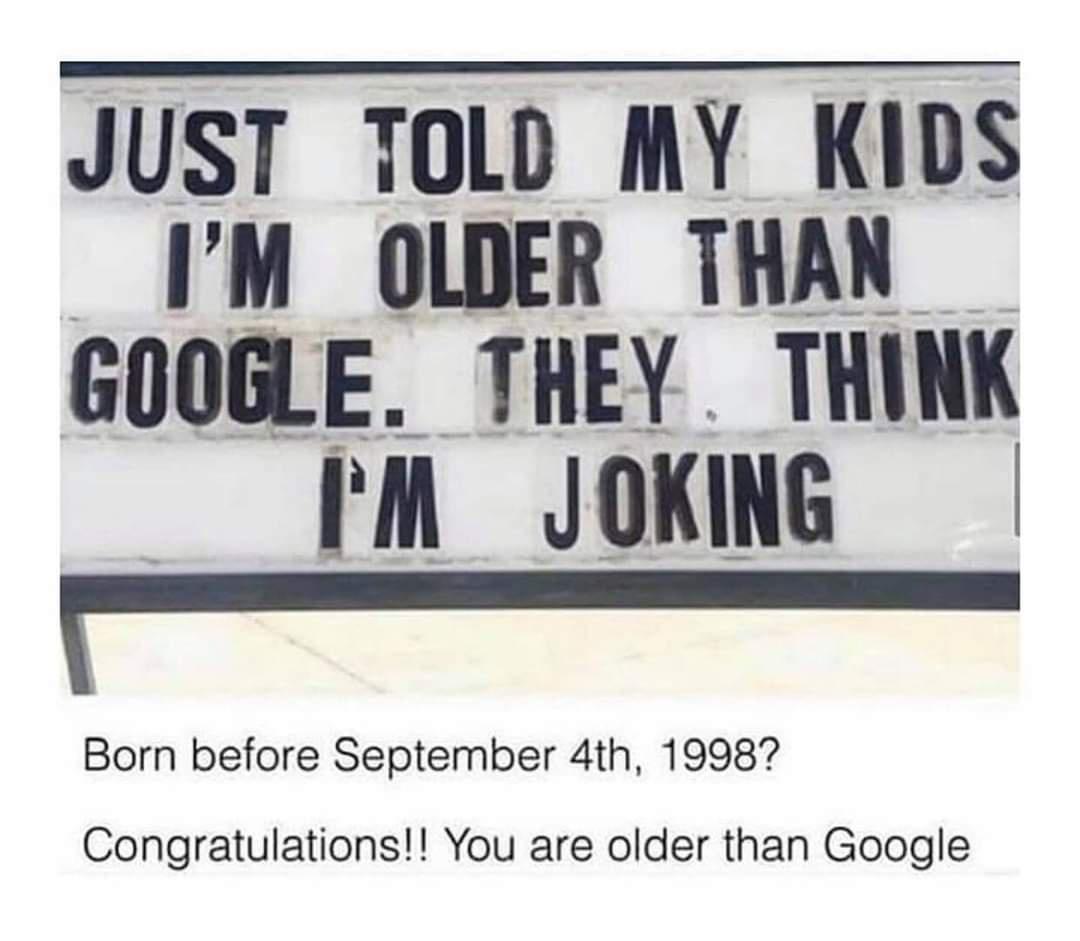 Bah, Google was the newby. I miss Altavista. For that matter I miss DEC. Altavista was created to show off the performance of the DEC Alpha processor.
Reactions: Govi and Ashiri