Protip: Don't set a random Chinese website as the remote administrator of your smartphone
Reactions: Brenda Archer and Katheryne Helendale

I can't believe Huawei is so daft as to ship a crippled phone without an official bootloader unlock so people can AOSP it.

Argent Stonecutter said:
I can't believe Huawei is so daft as to ship a crippled phone without an official bootloader unlock so people can AOSP it.
Click to expand...

I think these are phones that are supposed to ship to the China market -- where Google does not officially exist. "People might get wrong ideas," you know.

So hey guys, yesterday Microsoft did a Surface event-thing. They introduced all the new expected Surface stuff, like the new Surface Pros and Surface Laptops.

Then they pulled out this thing:


Which is yummy. It was expected, because it had been leaked, but mmmm yummy. Also, LOL Apple "touchbar".

But then after they were done talking that up, they pulled out this, which was completely unexpected:

Dakota Tebaldi said:
So hey guys, yesterday Microsoft did a Surface event-thing. They introduced all the new expected Surface stuff, like the new Surface Pros and Surface Laptops.

Then they pulled out this thing:


Which is yummy. It was expected, because it had been leaked, but mmmm yummy. Also, LOL Apple "touchbar".

But then after they were done talking that up, they pulled out this, which was completely unexpected:

That seems nifty but is it aosp without google apps like Huawei's latest? Nobody seems to answer that. It will fail if it is $1000+ and doesn't have apps such as the playstore or google maps.

Maybe you have a sharper eye than me. I didn't see that. They showed something that looked like google maps but that could have been a 3rd party mapping application and is definitely not showing the playstore. 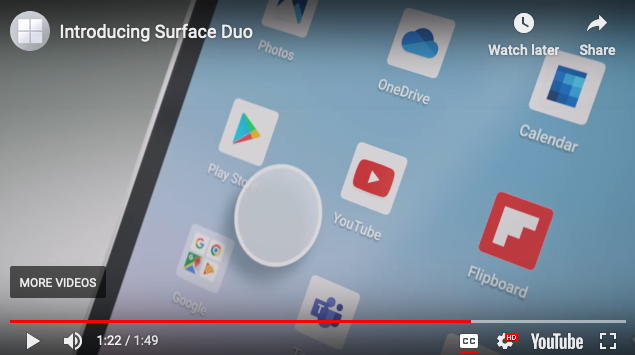 The Surface phone is positively running Android: (at 3:00)


MS apparently has worked with Android to get both the OS and a few apps working well on the device for demonstration purposes, with the remaining Google and stock Android apps presumably becoming ready to go by next year's launch. It's up to independent app makers of course to do whatever they gotta do to make their own apps compatible. I mean any app will work natively insofar as being able to move between screens or be enlarged to "full screen", but to have effects like part of the app displaying on one screen and another part on the other, things like games showing on one screen while the other is used as a touch-controller, stuff like that is up to each app maker.
Reactions: Brenda Archer, Govi and Essence Lumin

Interestingly, for the larger tablet, it actually does run Windows - a new version called "Windows 10 X" - and this version's start menu does not have Live Tiles. Demo'd here: 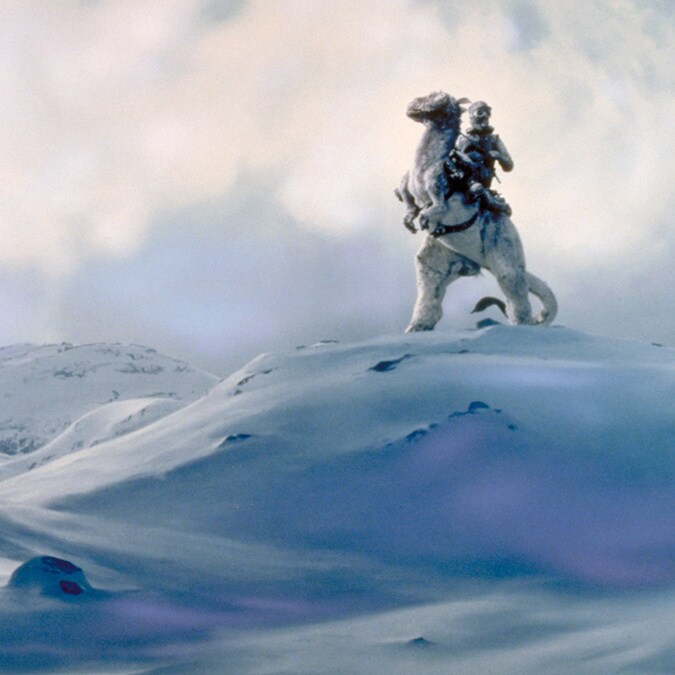 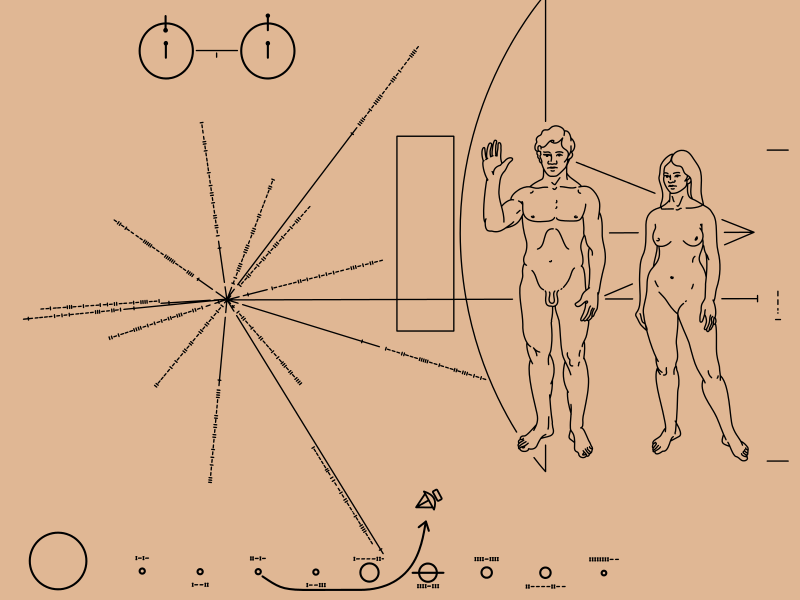 Windows ships with a full volume encryption tool called BitLocker. The feature used to trust any SSD that claimed to offer its own hardware-based encryption, but that changed in the KB4516071 update to Windows 10 released on September 24, which now assumes that connected SSDs don't actually encrypt anything.

"SwiftOnSecurity" called attention to this change on September 26. The pseudonymous Twitter user then reminded everyone of a November 2018 report that revealed security flaws, such as the use of master passwords set by manufacturers, of self-encrypting drives. That meant people who purchased SSDs that were supposed to help keep their data secure might as well have purchased a drive that didn't handle its own encryption instead.

Those people were actually worse off than anticipated because Microsoft set up BitLocker to leave these self-encrypting drives to their own devices. This was supposed to help with performance--the drives could use their own hardware to encrypt their contents rather than using the CPU--without compromising the drive's security. Now it seems the company will no longer trust SSD manufacturers to keep their customers safe by themselves.[/url]

Up until the September 24 security update, whenever you installed a new SSD on a Bitlocker-protected system, Bitlocker would first check to see whether it was a self-encypting drive. If it was, Bitlocker would not encrypt it - the logical presumption being that if you know you have Bitlocker but decided to buy a self-encypting drive rather than a normal one, it's because you want to - well, use the drive's self-encryption feature rather than Bitlocker. Now that these drives have shown to not be very good at protecting themselves, Bitlocker will now encrypt ALL newly-installed drives, unless you specifically tell it not to encrypt a certain drive.
Click to expand...

This could be a mess for VVO.

As an example I chose this as my first page to check for breakage. What the hell Darnk?!
This will break on the image in post #665 when they do this.
Reactions: Brenda Archer

This is for those of you who remember slashdot in its glory years. It is only worth reading if you remember /. Not for the supposed content about reddit. So pathetic and sad. Primary bookmark for years deleted.