Earlier today, the Labour MP, Jess Phillips, discussed the effects of the waves of online abuse she has suffered in recent years. That came as police confirmed they were investigating whether Carl Benjamin – a Ukip European elections candidate who has made comments speculating whether or not he would rape her – has committed an offence.

This evening, she has tweeted this:

Just leaving Westminster and and man ran down the street along side me asking me about why Carl Benjamin shouldn't be able to joke about my rape. Shouting "I pay your wages".
Click to expand... 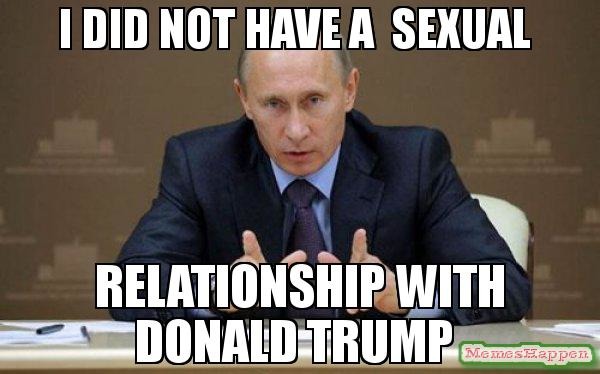 Two Reuters reporters freed in Myanmar after more than 500 days in...
Reactions: Brenda Archer, Katheryne Helendale, Ryanna Enfield and 4 others

And I will say, oh the irony...
Reactions: Brenda Archer and Tris

They know what's more dangerous...to their losing their seat in the Senate.
Reactions: Brenda Archer, Govi, Ryanna Enfield and 1 other person 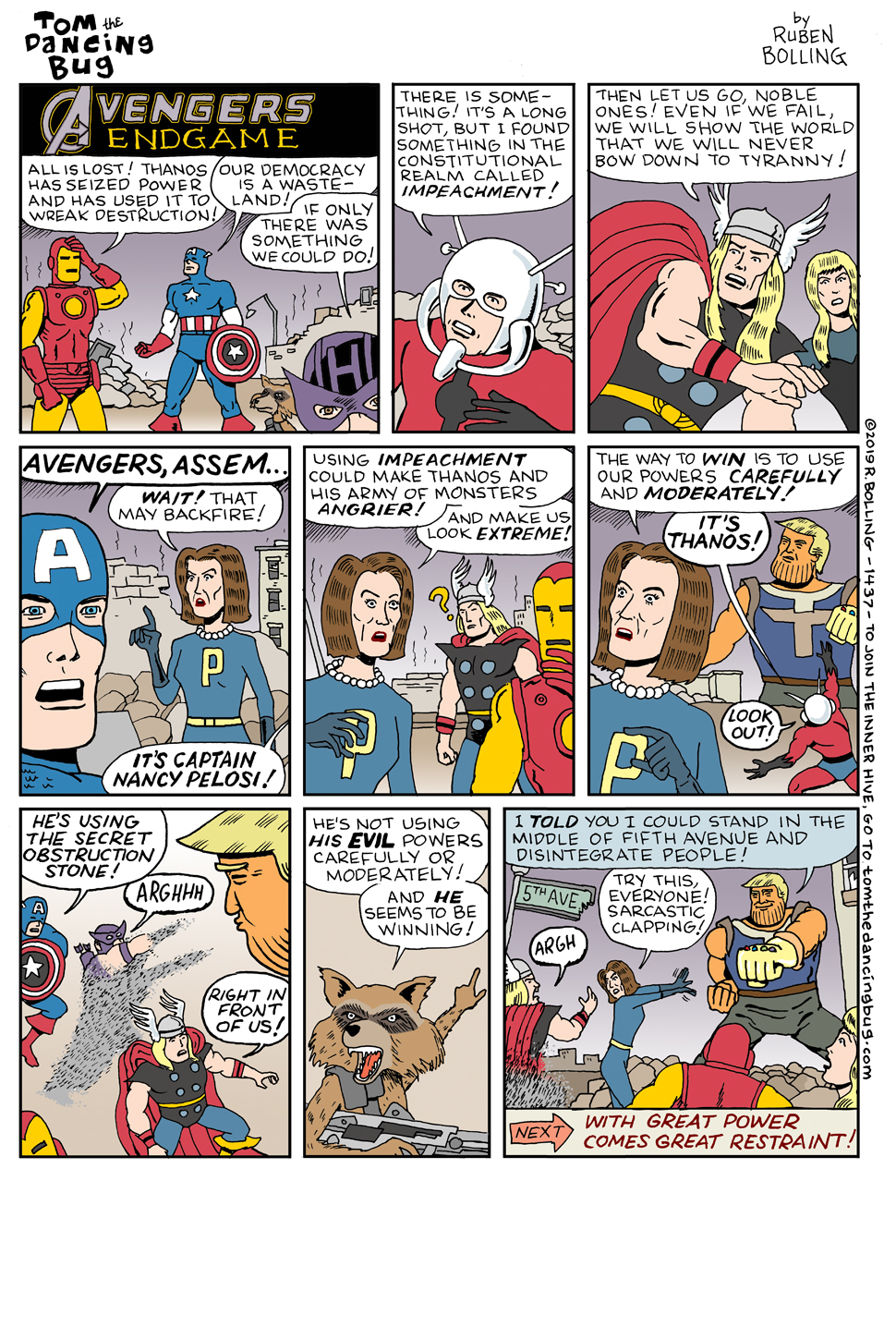 Endgame: Should the Avengers Impeach Thanos?

Tom the Dancing Bug, IN WHICH The Avengers devise a plan to defeat Thanos by impeaching him (Avengers 4 Spoiler-Free!)

"I don't see why you have to bring race into it." -Ancient white proverb

So, you might have noticed a recent story run by USA Today, basically blaming people for not having any money, because they're spending it on things like subscription boxes, takeout food, and getting their hair done.

Other outlets picked on the story, and, without any detectable irony:

Attached: 2 images I don't even know what to say @OCRbot@fedi.lynnesbian.space

Dakota Tebaldi said:
Please tell me there's a yummy video to be had
Click to expand...

Aviation is one of America's most concentrated industries, and workers have steadily lost ground to shareholders and execs, who have enriched themselves with tactics like flying planes to South Americafor maintenance by non-union technicians who do not speak the language that the maintenance manuals are written in.

Delta's workers are part of a unionization drive by the Machinists' Union, and Delta management has responded by pushing out a pair of apps that push an endless stream of deceptive anti-union messages to its workers
Click to expand...

Here's one such message, alongside a modified response. =

Aviation is one of America’s most concentrated industries, and workers have steadily lost ground to shareholders and execs, who have enriched themselves with tactics like flying planes to Sou…

Shocker! The GoFundMe Campaign to Build the Wall Is a Bust

Back in December, Washington state Trump supporter Joshua Greene donated a small amount of money to the crowdfunding effort to build a wall along the southern U.S. border. He wasn’t alone. The GoFundMe page to build the wall, to which he’d donated, was a sensation on the right in late 2018 and raised more than $20 million.

Organized by triple-amputee veteran Brian Kolfage, the campaign eventually morphed into a nonprofit called We Build the Wall, which promised to build portions of the wall on private land using the money it raised.

Months later, there’s no evidence that any construction has started, despite claims from Kolfage and his allies that construction would start in April. And now Greene is wondering what ever happened to that wall he was promised his dollars would fund?
Click to expand... 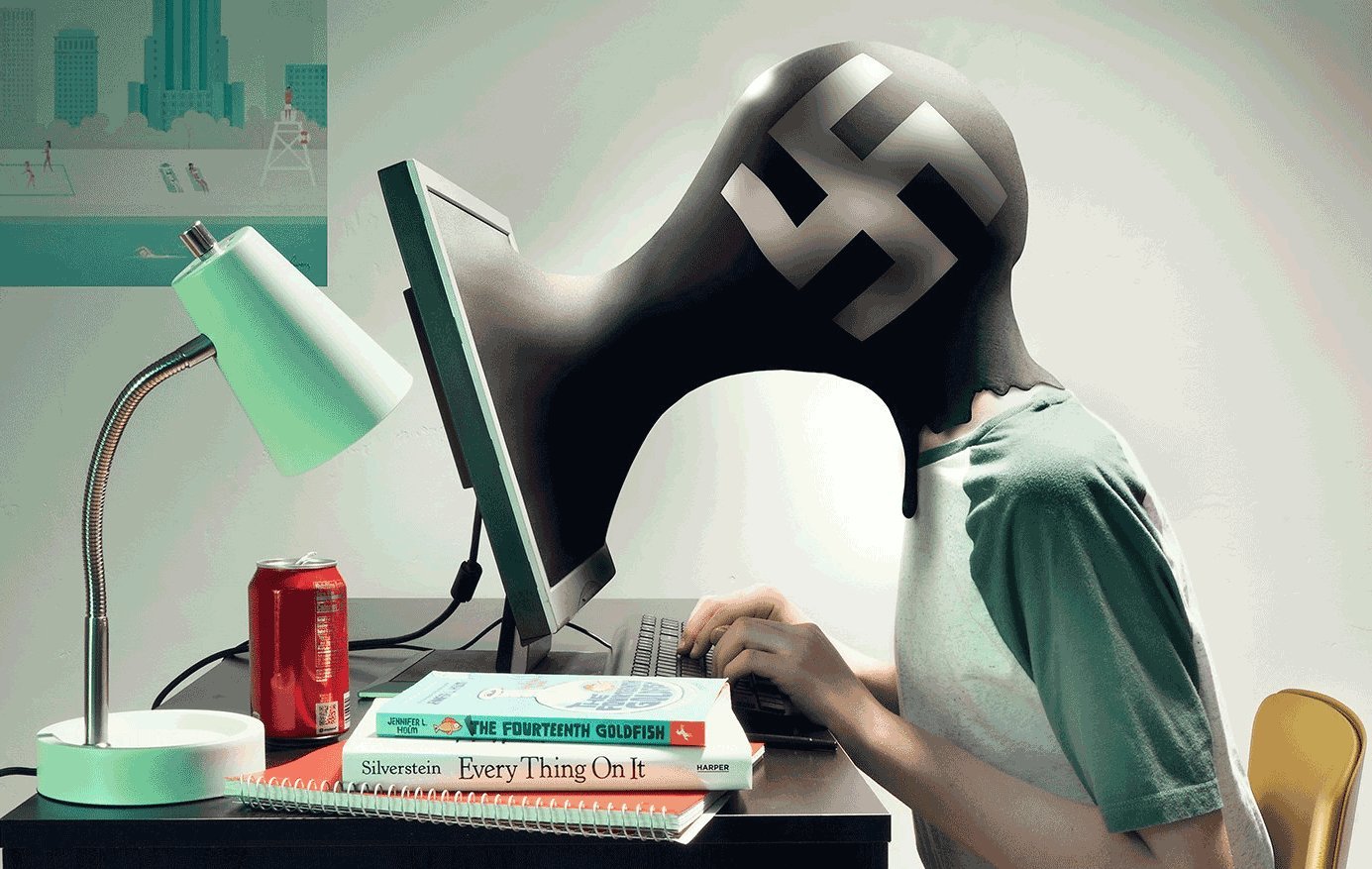 I'm not sure I believe all of it -- the ending seemed, at least to me, too good to be true -- but overall an interesting read about what must be an horrendous experience.
Reactions: Victorianna Writer and Brenda Archer

a customer refused to drink his latte until i stirred the foam and got rid of the latte art because "latte art is for girls"
Click to expand...