Ben Shapiro calling anyone side a "garbage human being".

It's important free speech when corporations are spending money on GOP causes. Only when it gets too "woke" is the Invisible Hand suddenly a problem.

See like, if I was in Congress right now, I would be very loudly offering to team up with Mitch to regulate tf out of corporate political spending.

Feared for his safety? Isn't personal safety one of the big reasons he has guns?

Someday I hope that I, too, may be forced to take refuge aboard a luxury yacht.
Reactions: Ryanna Enfield, Beebo Brink and Innula Zenovka 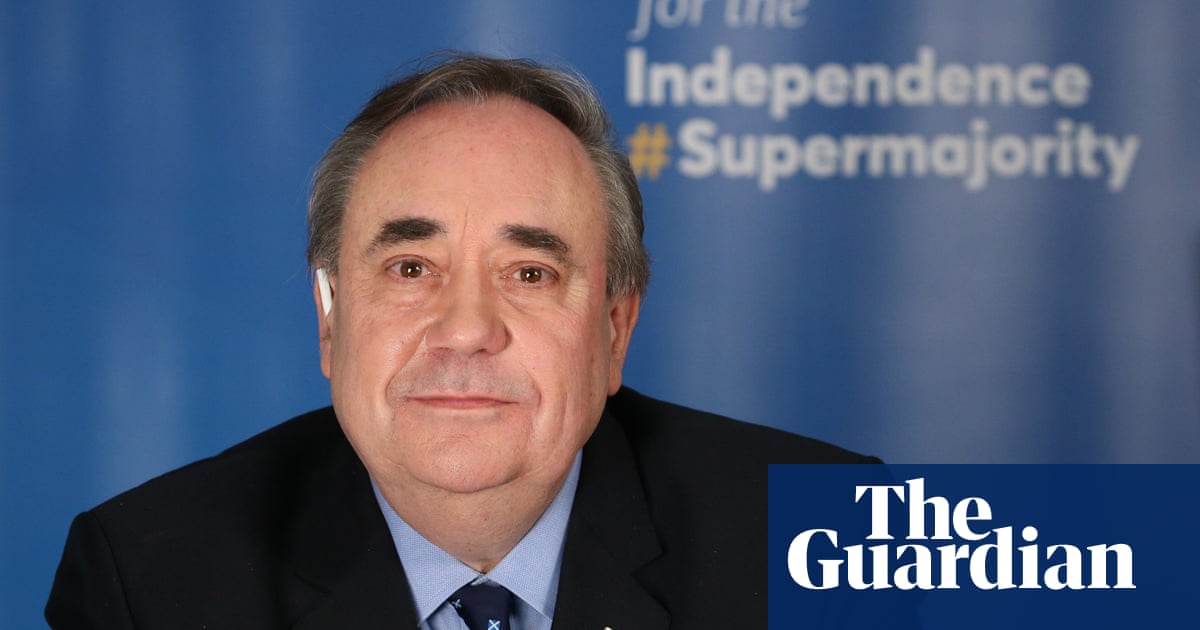 Alex Salmond, as I recall, was also a strong supporter of Donald Trump and his golf course, Trump International Golf Links, Scotland, which is in his constituency, until he fell out with him.

Alex Salmond's supporters came out fighting yesterday against an accusation that the SNP administration in Scotland was giving off a "smell of sleaze" over plans by the US billionaire Donald Trump to build a golf resort on the Aberdeenshire coast. 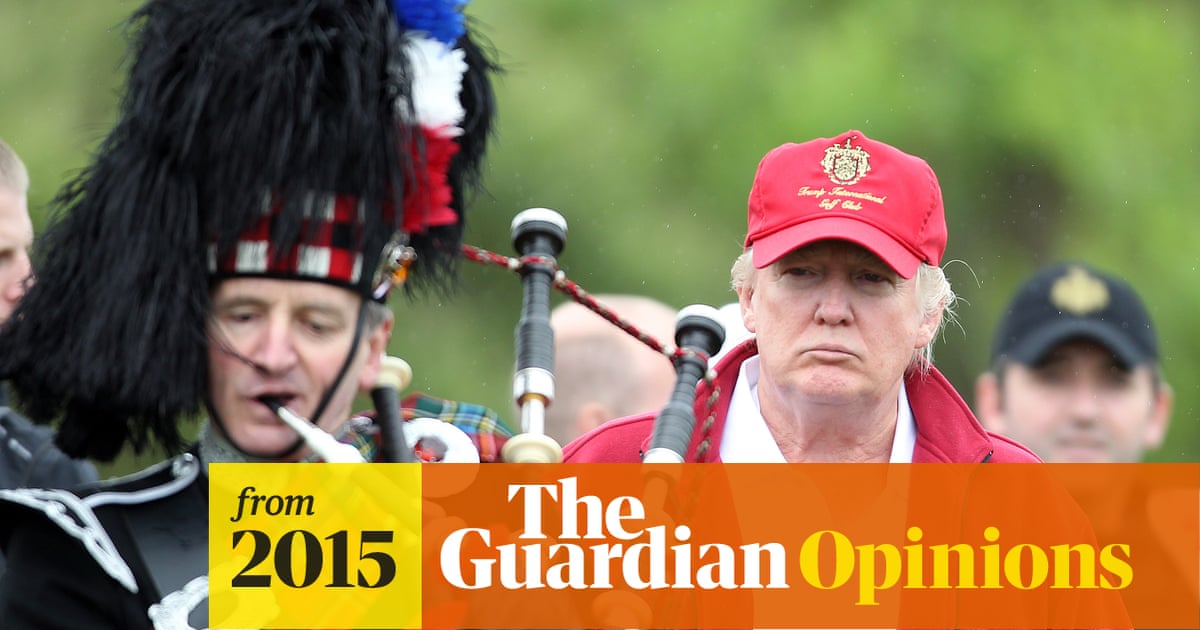 Why did Alex Salmond take so long to turn on Donald Trump? | Anthony Baxter

The former Scotland first minister cosied up to the billionaire over his environmentally disastrous golf resort. Finally, he has changed his tune 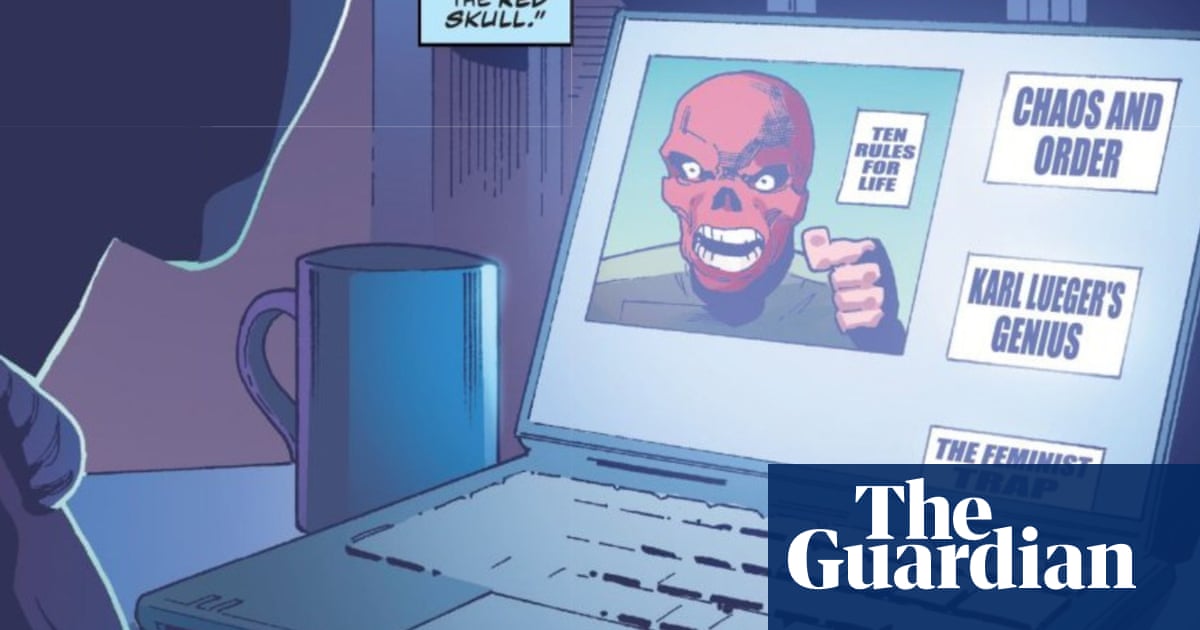 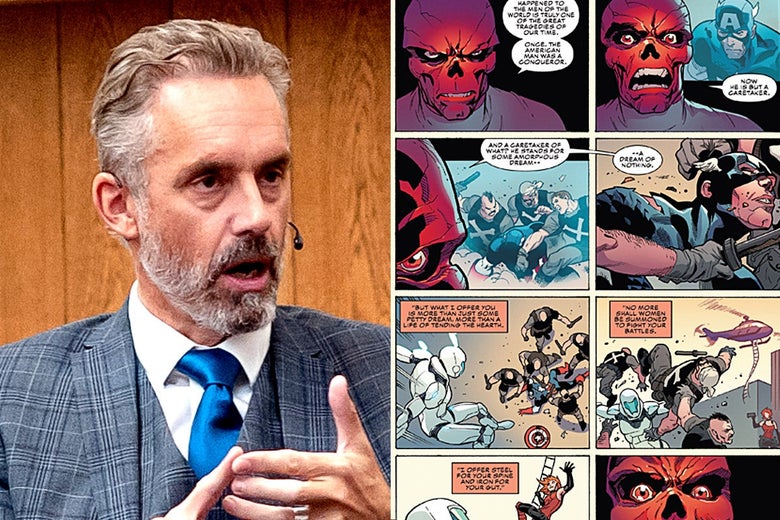 And Ta-Nehisi Coates is to blame. 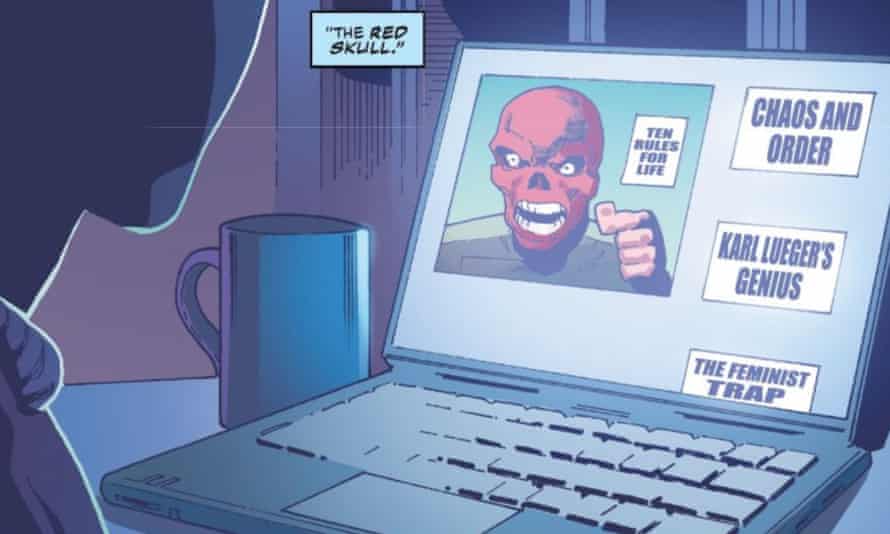 That's what some of the best writers do: They take from real life.
Reactions: Lexxi, Soen Eber and Innula Zenovka

I believe the word INTERESTING is necessary here. 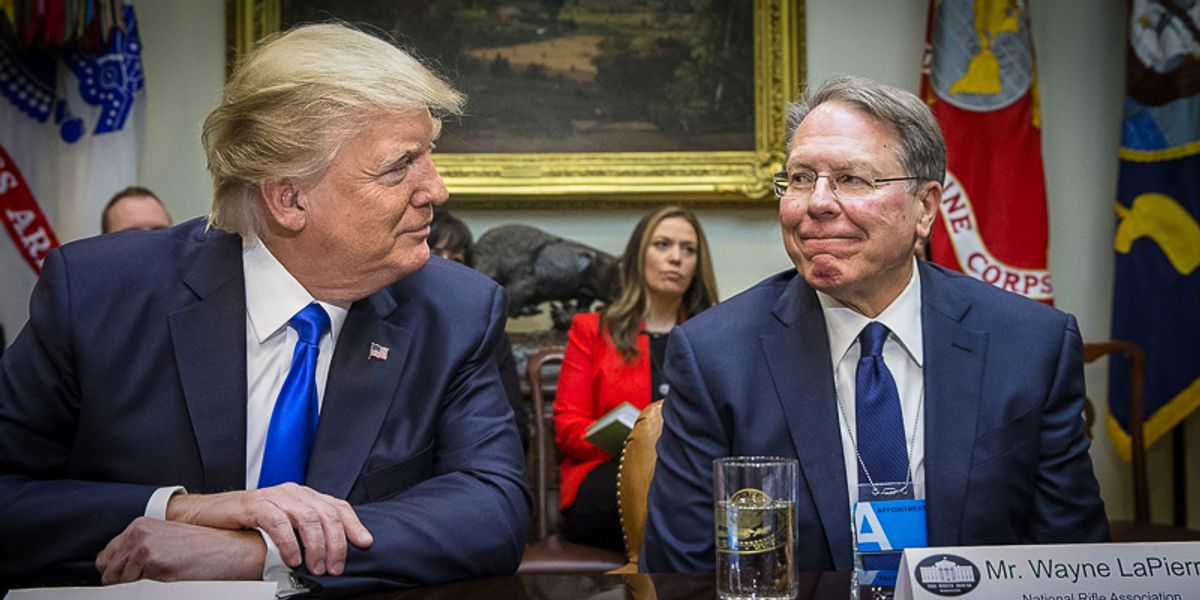 A bizarre moment happened in the bankruptcy trial of the National Rifle Association (NRA) Wednesday. According to Law and Crime News investigative reporter Adam Klasfeld, who is there live-tweeting the proceedings, a Russia reference popped up in an odd place. Looking at expenditures from the...

A bizarre moment happened in the bankruptcy trial of the National Rifle Association (NRA) Wednesday. According to Law and Crime News investigative reporter Adam Klasfeld, who is there live-tweeting the proceedings, a Russia reference popped up in an odd place.

Looking at expenditures from the NRA, the Brewer law firm sent the NRA an invoice to general counsel John Frazer's office in 2020 for $59,155.25. It was marked "Russia."
Click to expand...

Sadly, lawyers on the NRA side of the court room cried foul, and it was stricken from the record.

President Biden's $2.3 trillion infrastructure bill, the so-called American Jobs Plan, contains buried treasures ... for labor unions. Touted as an effort to bolster this country's crumbling infrastructure while creating jobs, the plan stealthily incorporates major provisions of the Protecting the Right to Organize Act (PRO Act) of 2021. Buried in the bill are labor law provisions that some critics say are a ploy by the Biden administration to avoid an anticipated Senate filibuster of the Pro Act.
Click to expand... 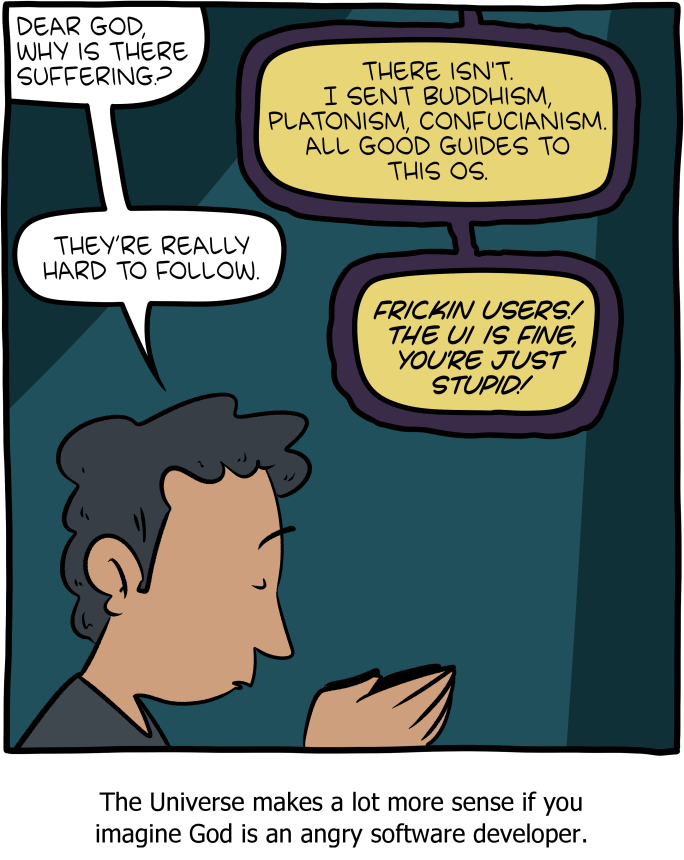 "If you want to open an existing iTunes library with Music, you have to hold down control-option-something while starting it, and then it will ask you to select the library, now we don't provide a menu option or preference pane or document this anywhere because we're trying to be more like Windows." 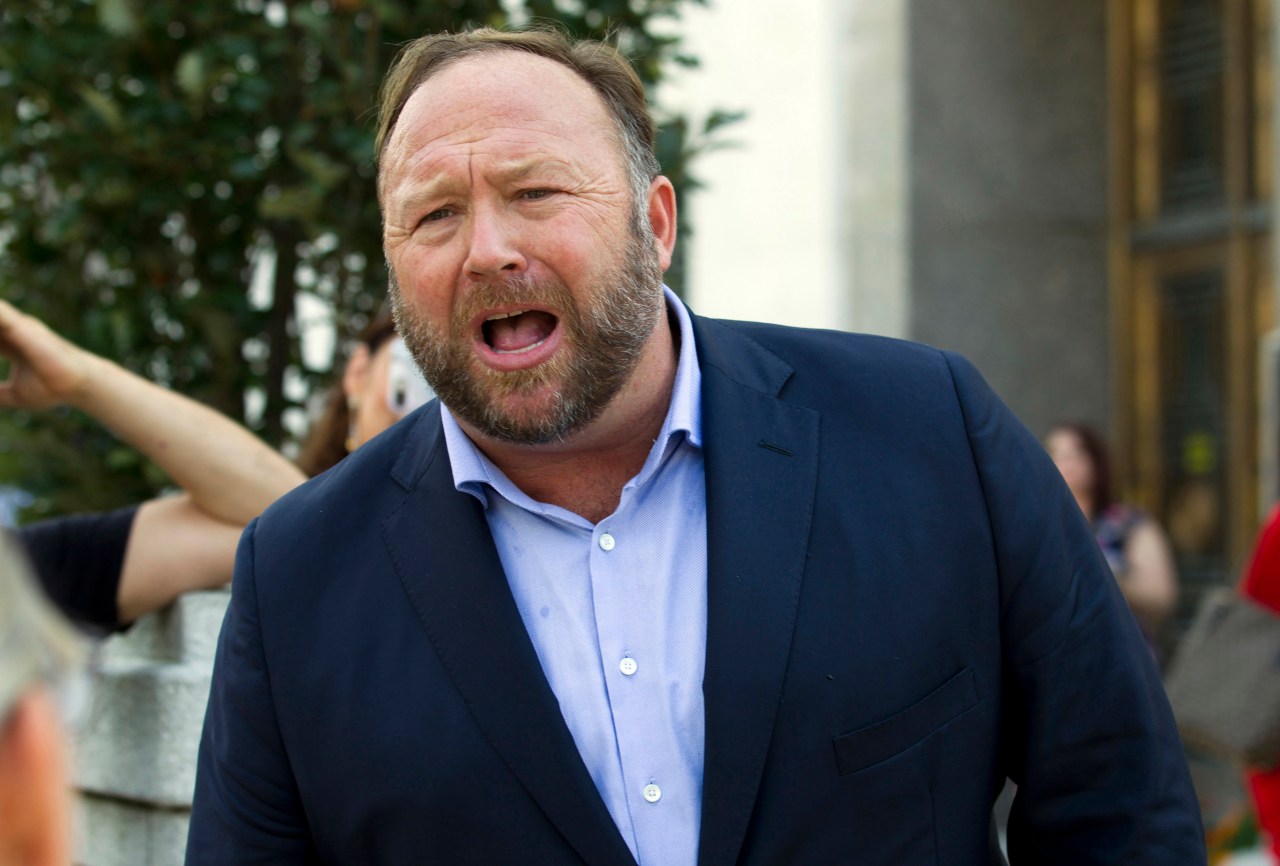 MCALLEN, Texas (KVEO) — Radio host Alex Jones made a trip to the Rio Grande Valley, Texas, and released a video on Wednesday of an encounter he had with a group of immigrant children being tr… 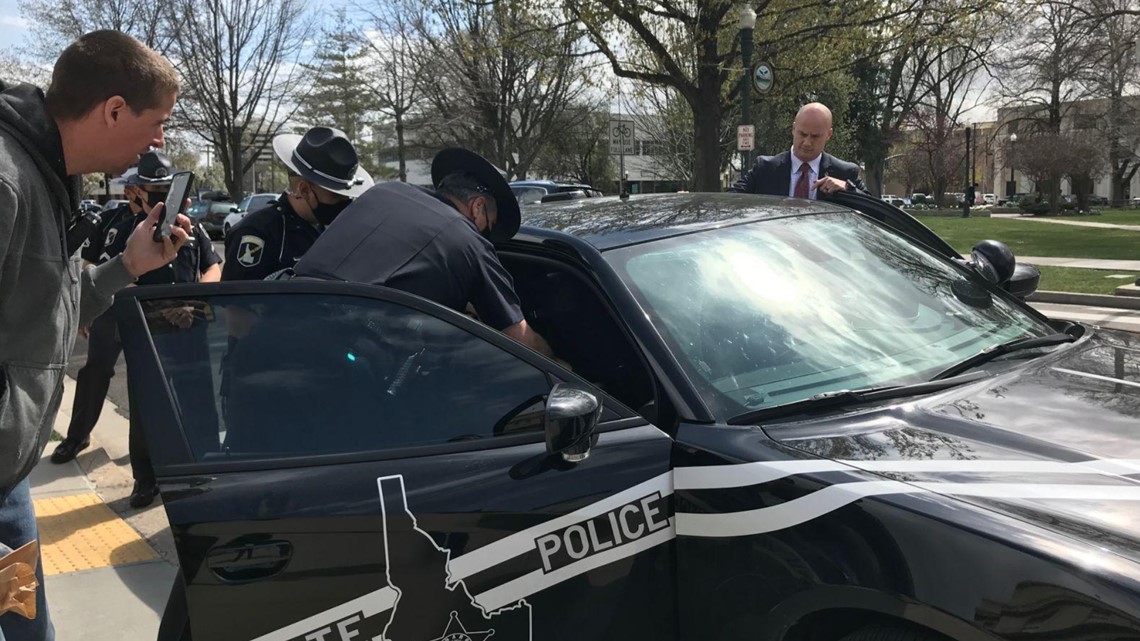 Bundy bailed out of jail, returned to the Capitol building, and was immediately arrested again.