Innula Zenovka said:
And is that supplemented in any way by state benefits, whether for people with families or for everyone? On top of any specific medical or disability-related benefits to which they might be entitled?
Click to expand...

The US has a patchwork of aid programs that minimum wage employees can qualify for based on size of family and age of children. The main ones include:
Those are the major programs. States may supplement them. Some programs have limits on funding and have waiting lists (especially rent assistance, we tried to get Mrs Quandry's father registered, but he had the option of waiting three years in Portland or going across state lines to live in Vancouver long enough to establish Washington residency).

If you qualify for disability, the maximum amout you can earn is limited to very part time work.
Last edited: Jan 13, 2021
Reactions: Isabeau and Innula Zenovka

Innula Zenovka said:
Am I correct in thinking that means minimum wage in South Carolina is $7.50 an hour outside the prison?

Like so many things in our fragmented system of government, it varies at the federal, state, and local level. South Carolina was $7.25 as of 2019, which is the federal minimum. I don't know if they increased it since then.
Reactions: Innula Zenovka

danielravennest said:
Like so many things in our fragmented system of government, it varies at the federal, state, and local level. South Carolina was $7.25 as of 2019, which is the federal minimum. I don't know if they increased it since then.
Click to expand... 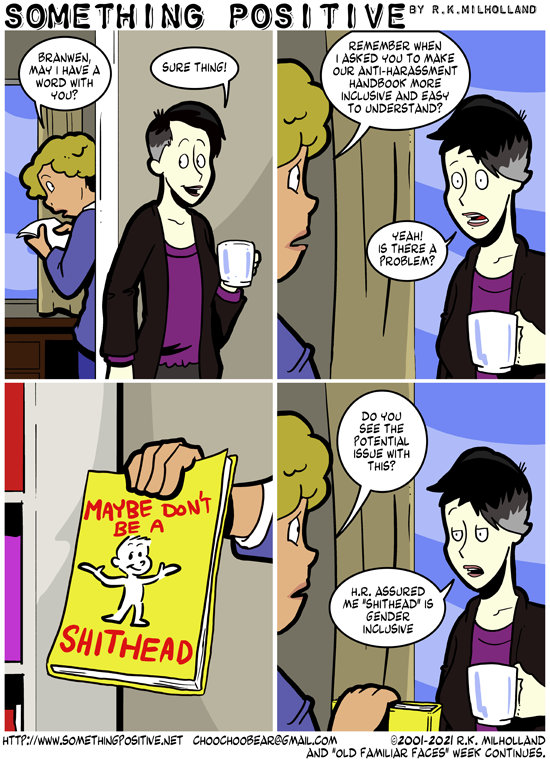 More modern slavery cases in the UK. Biffa is a huge waste management company here, so it's alarming they're involved. 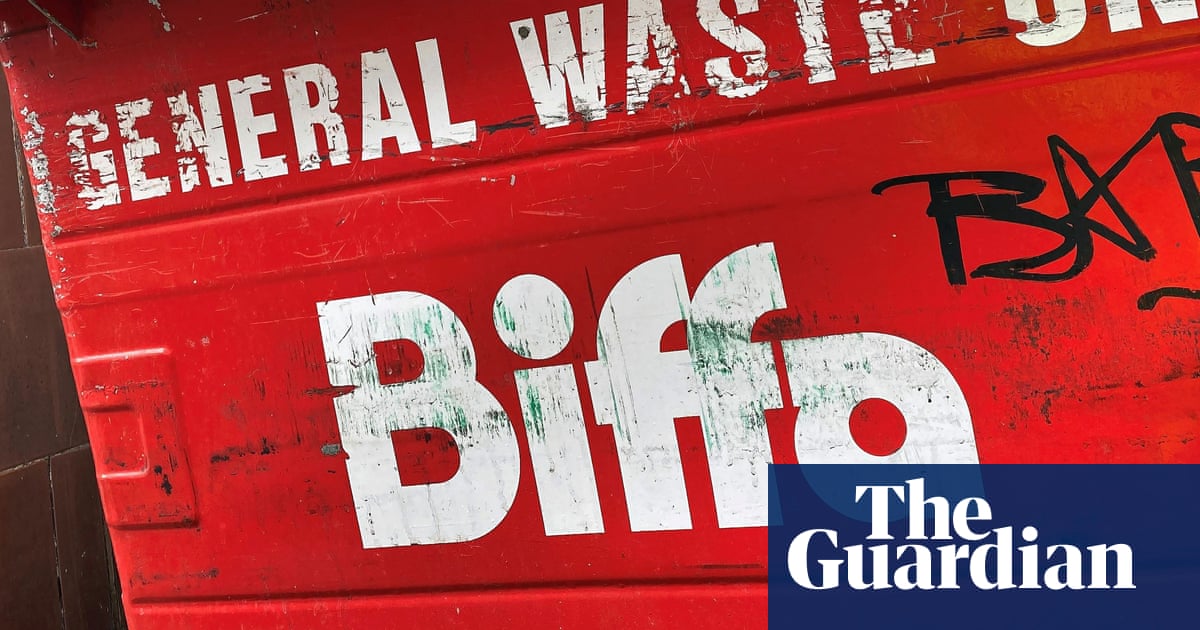 Three victims of trafficking and modern slavery to sue Biffa

I assume there must be similar abuses in the US and elsewhere.

I thought about posting this in Gaming but since it's mainly political ...

"It's just very hard," the recruiter said. "You're supposed to put anyone in front of a job that has the credentials. Morally, it's hard for people to want to work with them."

This person added: "They're all very all about themselves with narcissistic attitudes, thinking any company in the country will want to hire me. I listened to one for about 20 minutes and it was so much baloney, what he was spewing out to me."
Click to expand...

$600 should cover it.
Reactions: Katheryne Helendale, Isabeau, Ryanna Enfield and 1 other person

So then the federal minimum applies.
Reactions: Innula Zenovka and Essence Lumin 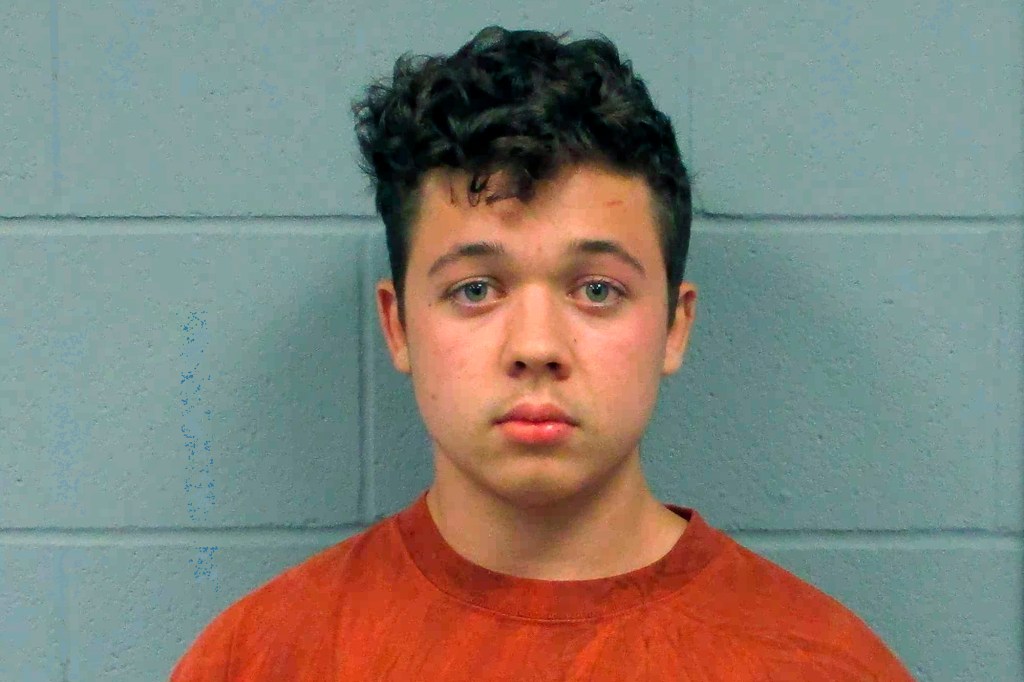 According to prosecutors, Rittenhouse was seen at a local bar with his mother about 90 minutes after the arraignment, and his presence and behavior were confirmed by surveillance video.

Rittenhouse was seen with other individuals flashing “the ‘OK’ sign, which has been co-opted as a sign of ‘white power’ by known white supremacist groups,” and was “directly served a beer by the bartender,” the motion said.

The document also states that Rittenhouse turned 18 this month and lives in Illinois. “Under Illinois law, it is a Class A Misdemeanor for anyone under the age of 21 to possess or consume alcohol in a public place,” the motion states.

In Wisconsin, however, it is legal for someone under the age of 21 to possess and consume alcohol if a parent is present.
Click to expand... 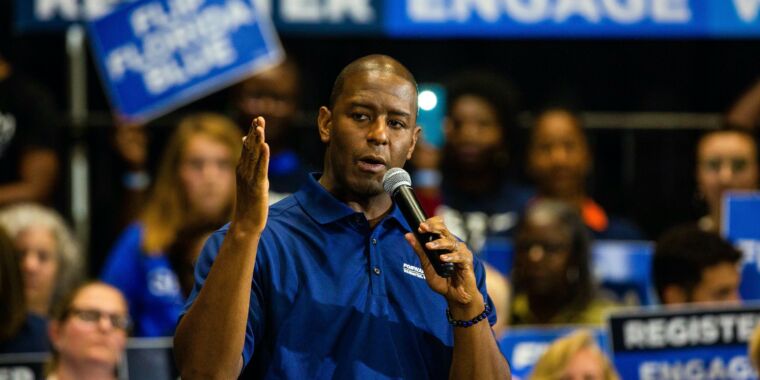 A neo-Nazi, white-supremacist robocaller who spread "xenophobic fearmongering" and "racist attacks on political candidates" has been ordered to pay a $9.9 million fine for violating the Truth in Caller ID Act, a US law that prohibits manipulation of caller ID numbers with the intent to defraud, cause harm, or wrongfully obtain anything of value. The Federal Communications Commission finalized the fine against Scott Rhodes of Idaho yesterday, nearly one year after the FCC first proposed the penalty.

"This individual made thousands of spoofed robocalls targeting specific communities with harmful pre-recorded messages," the FCC said in an announcement. "The robocalls included xenophobic fearmongering (including to a victim's family), racist attacks on political candidates, an apparent attempt to influence the jury in a domestic terrorism case, and threatening language toward a local journalist. The caller used an online calling platform to intentionally manipulate caller ID information so that the calls he was making appeared to come from local numbers—a technique called 'neighbor spoofing.'"
Click to expand...

Language: A Key Mechanism of Control

In fact, the new speaker of the House—who once described his goal as “reshaping the entire nation through the news media” (New York Times, 12/14/94)—has given a great deal of thought to the media and how to manipulate them.
Click to expand... The toplines of a tranche of new polls released since the Capitol insurrection show general themes: that Americans do not...
talkingpointsmemo.com

A full 70 percent of Republican voters in a Quinnipiac Poll released January 11 said that the Republican lawmakers who tried to stop the formal certification of President-Elect Joe Biden’s win were protecting democracy. Only 23 percent said they were undermining it.

Democrats in the same poll overwhelmingly saw the Republican lawmakers as undermining democracy by 90 percent, with only 9 percent saying they were protecting it.

The Republican numbers are similar in an ABC/Washington Post poll released Friday: of the 78 percent who approve of GOP lawmakers’ attempts to help Trump overturn the election, 51 percent said they didn’t go far enough. A mere 16 percent of Republicans said their attempts went too far.

And again, in an Economist/YouGov poll: 67 percent of Republicans either somewhat or strongly support the objections to the Electoral College certification.
Click to expand...