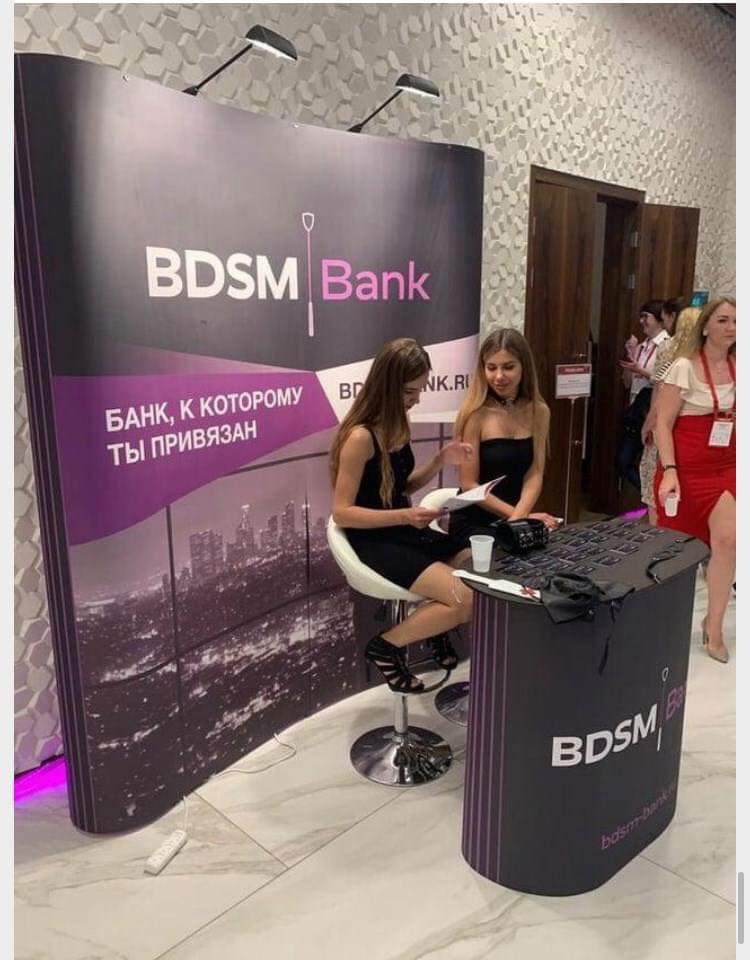 You struck me more as the branch manager type.

For a second I was going to suggest reposting this in the Furries for Darnk thread, but then I realized Darnk had done nothing to deserve that.
Reactions: CronoCloud Creeggan

None if you were told to do it.

Here's the next tropical storm headed into the Gulf and expected to turn into a hurricane. 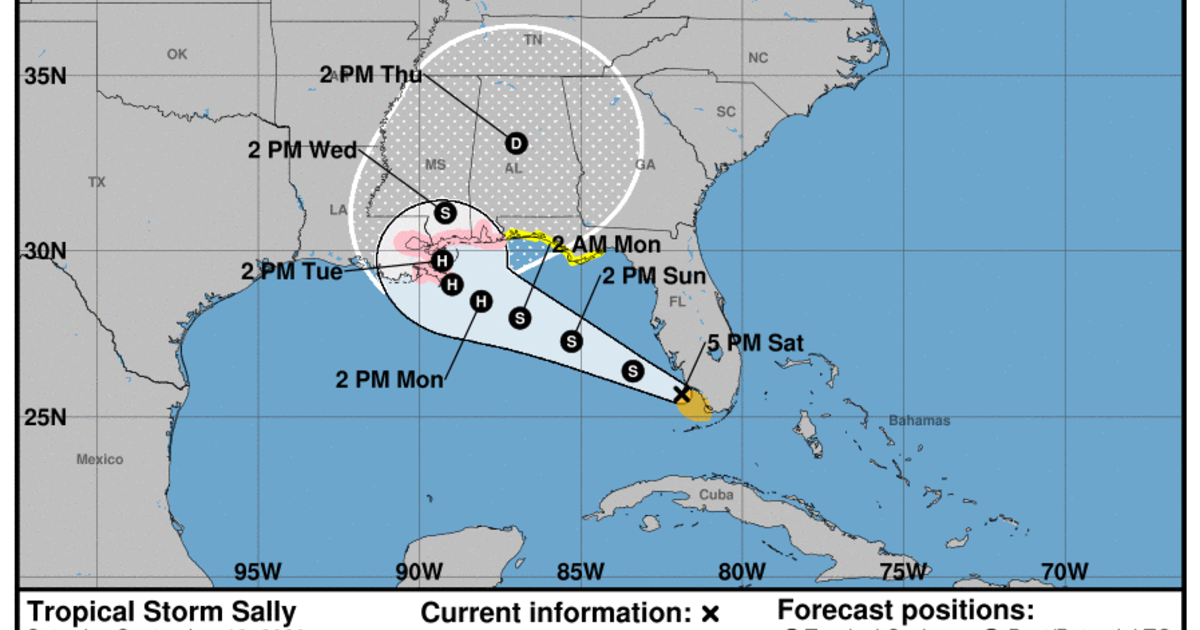 Tropical Storm Sally forms in the Gulf of Mexico

It's the 18th named storm of the Atlantic hurricane season, which peaks in mid-September.

Browsing around on Twitter, and I found me a new cat toy to play with:

You bothered with this

Opening an account requires extensive negotiations before you can consent to the bank's interest rates and fees.
Reactions: Soen Eber

Kamilah Hauptmann said:
You bothered with this

Yeah, he's your basic asshat. Should be easy to break, if he doesn't block me first. 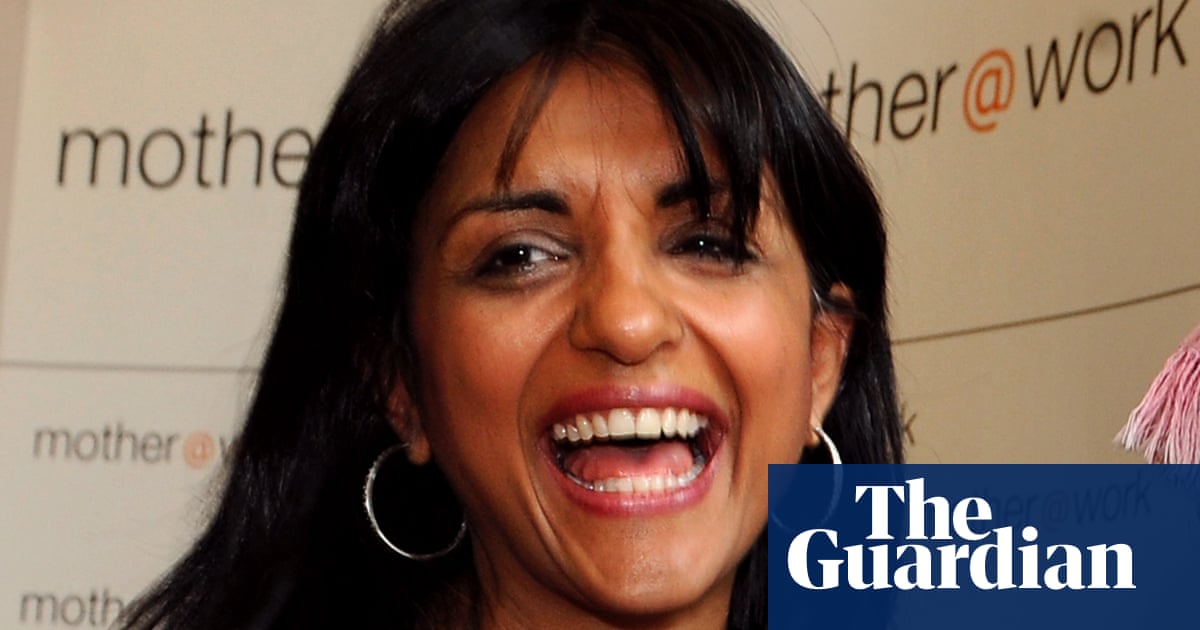 The Liberal Democrats have suspended a prospective party choice for mayor of London after footage emerged of her urging Muslim voters not to vote for a Labour candidate in a previous general election because he was Jewish.

The footage from the 1997 general election, uncovered by the PoliticsHome website, was filmed when Geeta Sidhu-Robb was taking on Labour’s Jack Straw in his Blackburn constituency.

It shows Sidhu-Robb telling a reporter that Labour had accused her of being anti-Islam, and that in response she would “get into a car and walk around, and drive through town telling everyone Jack Straw is a Jew”, adding: “How is a Muslim going to vote for someone who is Jewish?”

It then shows her using a megaphone from a car being driven around Blackburn saying, in Urdu, what the footage translates as: “Don’t vote for a Jew, Jack Straw is a Jew.” It then shows Sidhu-Robb saying she did this in anger, and wished she had not.
Click to expand...

Katheryne Helendale said:
Browsing around on Twitter, and I found me a new cat toy to play with:

I was looking at some of the comments and kind of liked this one:

Do not be afraid to associate with a strong woman, maybe one day she will be your only power.
Click to expand...

This should please the anti-abortion campaigners, or maybe not

Innula Zenovka said:
This should please the anti-abortion campaigners, or maybe not

It's difficult to get pregnant from a range of 2 metres, anyway...
Reactions: Innula Zenovka The 17-year-old boy killed and another man hurt Monday in a north Minneapolis shooting were members of a Republican congressional candidate’s campaign.

A couple of things about this shooting. It took place at 4:30 pm yesterday, when there is typically a fair amount of both foot and vehicle traffic; quite a brazen shooting, and I don't think there was much concern for innocent bystanders. That's the convenience store I worked at years upon years ago and I only live a few blocks from it now. That store has always been a bit dicey, in particular at night, but now apparently it's not safe in the daytime either. The shooters were apparently able to flee on foot and not get caught so I am guessing they either had a car waiting or dipped into a house nearby.

The 17 year old that was killed was a member of the outreach team for Lacy Johnson, the Republican running against Ilhan Omar, though they were not doing that at the time of the shooting.

And finally, from the article, we are on track to double, yes double, homicide deaths from last year's numbers.

Minneapolis has experienced a surge in gun violence this summer. According to police, this year is on track to double 2019’s homicide total.
Click to expand...

I think that's a valid analysis, but I think it's wrong to characterize "the audience" as the third participant that suddenly jumps in only when the victim responds. The audience never intervenes before that point maybe, but it is always a participant in the bullying.

It's always been my contention that "television" bullying, where a tough kid in a leather jacket and perhaps accompanied by a lackey or two goes and shakes down some unfortunate sap for his lunch money in a more or less private encounter while everyone looks the other way, is not how bullying works in real life, ever. Real life bullying is always done for an audience; and the bully's satisfaction comes mostly (by far) from the audience's reaction, not the victim's. Which is why the method for "dealing" with bullies that schools have always tried to push since forever - "just ignore the bully and if he doesn't get the satisfaction of a response he'll eventually go away" - is a sad, sad lie and never actually works. As long as an audience is there and in some way manages to signal approval, or amusement, or entertainment, the bully is getting what he wants and genuinely couldn't care less whether his victim is reacting or not.

It's just my opinion, but...as sick as it sounds, I honestly think that school administrators actually know this, and have for a while, but continue to push the lie anyway because it gives them an excuse to not have to deal with the problem themselves and sets the victim up to be blamed later if things do end up escalating to the point where they have no choice but to intervene.
Reactions: Samantha Fuller, Myradyl Muse, Soen Eber and 5 others
Show hidden low quality content
You must log in or register to reply here.
Share:
Facebook Twitter Reddit Pinterest Tumblr WhatsApp Email Link
Top Bottom