The ex-Obama aide’s willingness to help Trump—whom he once dubbed among the “worst people ever born”—has drawn the ire of liberal allies while gaining him fans in Jared and Kimye.

In this instance, however, he was slyly applauding himself.

Jones went on CNN’s Inside Politics with John King and Anderson Cooper 360 to enthusiastically commend Trump’s executive order—even as it was being criticized as cynical and unproductive by the NAACP Legal Defense Fund and “delusional” by the Color of Change, an influential racial justice organization that Jones himself co-founded in 2005.

Not only crazy but also a fan of H P Lovecraft and Charles Stross.
Reactions: Katheryne Helendale, Govi, Tirellia and 1 other person

Innula Zenovka said:
Not only crazy but also a fan of H P Lovecraft and Charles Stross.
Click to expand...

That's just ones literary choices. Nothing crazy there. (What's wrong with Stross?)

Nothing. Penguins going crazy and heading for the middle of Antarctica brought to mind Beyond the Mountains of Madness and that, in turn, reminded me of Stross' novella A Colder War, which is where SECRET INDIGO MARCH SNIPE comes from.
Last edited: Jun 29, 2020
Reactions: Free

Innula Zenovka said:
Not only crazy but also a fan of H P Lovecraft and Charles Stross.
Click to expand...

I like to follow Charlie's Diary even if the html and aesthetic are from before I was born
Reactions: Innula Zenovka

Kamilah Hauptmann said:
Did Nazi that coming.
Click to expand...

vid.me is dead so what counts as Nazi YouTube these days? (Aside from YouTube still)
Reactions: Kamilah Hauptmann

Innula Zenovka said:
It's responding to eldritch cries of Tekeli-li! Tekeli-li!” that only it can hear, which compel it to travel ceaselessly to beyond the Mountains of Madness.

I thought this was classified SECRET INDIGO MARCH SNIPE, though.
Click to expand...

Innula, I now have to redraft the mental image of you which I had carefully but unconsciously constructed from Phyllida of Rumpole of the Bailey fame. I see you now also on occasion hiding in a panelled and well appointed cloakroom with Bernhard Wooley from Yes Minister, the two of you giggling and snorting as you both respectively read off passages from the books you each hide to distract yourselves while working.
Last edited: Jun 29, 2020
Reactions: Innula Zenovka 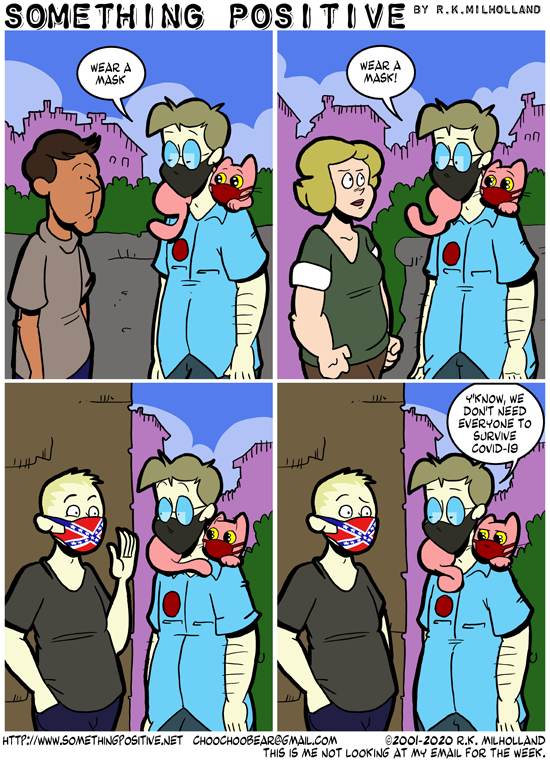 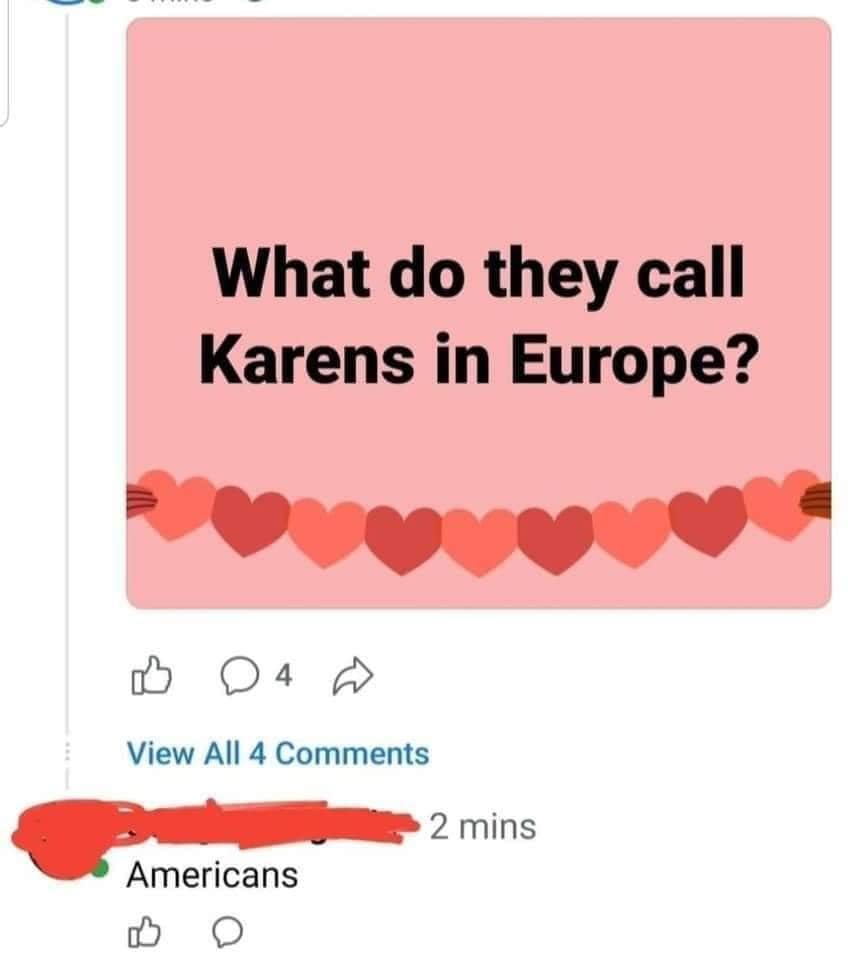