Innula Zenovka said:
But, of course, it's the obvious reason, too, why the US is also an outlier when it comes to imprisoning people -- as Jason Stanley explains, in How Fascism Works,
Click to expand...

There's to a certain degree another reason, which stays relevant until today: redlining. In case you never heared it this means the practice on how in the growing US new residential areas were created: areas with increased risk for insurances or crimes were marked red on the map.

Typically those were areas with mainly minorities, so black people, hispanics and so on. Those areas often had less access to health care, credits and all other stuff you need, meaning if you were born there basically it meant that you were born poor and staid that way.

Since schools are also funded by property taxes, the schools for such quarters were typically quite badly funded because the property there was much less valuable than areas where mostly white people were living.

In other words such red lined areas are more or less nothing else than state planned ghettos.

Although since 1968 and finally 1970s there have been acts against that practice, the old areas are still existent and are still hurting the people living there regardless it was banned over 50 years ago.

Ah, good to see the ones who know nothing but how to shit in the water are still out there. And remember, Barry was never really president.
Reactions: Rose Karuna, Govi and Sovereignty

The funding behind the attack on voting rights in the US 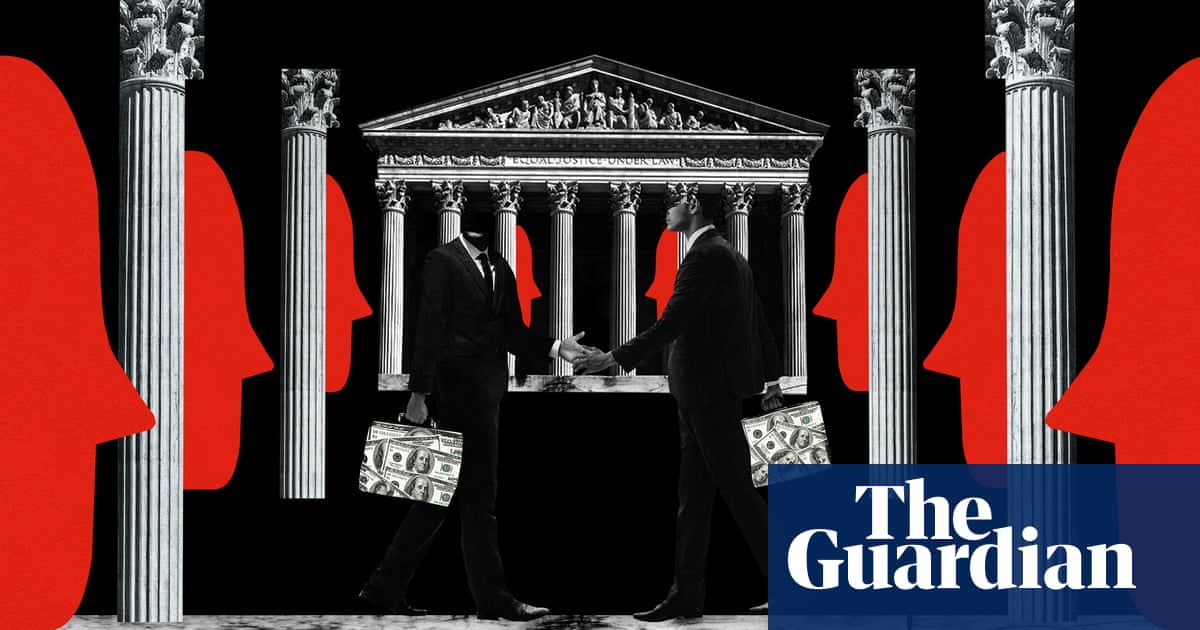 Free said:
Dipping my toes into the deep end of the Twitter pool and

Ah, good to see the ones who know nothing but how to shit in the water are still out there. And remember, Barry was never really president.
Click to expand...

You learn to dodge the turds.

Katheryne Helendale said:
You learn to dodge the turds.
Click to expand...

Sometimes the surface is nothing but turds.
Reactions: Rose Karuna, Katheryne Helendale and Ryanna Enfield

A stream of good news out of the floodwaters.

SAN JOSE, Costa Rica (AP) - Costa Rica became the latest country to legalize same-sex marriage early Tuesday when a ruling from its supreme court went into effect ending the country's ban. Couples held ceremonies - mostly private due to the COVID-19 pandemic, but some that were broadcast - to...

Couples held ceremonies — mostly private due to the COVID-19 pandemic, but some that were broadcast — to celebrate their unions before judges and notaries after the ban was lifted at midnight.

Daritza Araya and Alexandra Quirós married just after midnight in an outdoor service performed by a notary wearing a face mask who pronounced them “wife and wife." Theirs was the first legal gay marriage in Costa Rica and it was streamed live on the internet.
Click to expand...

Thread full of irreverent Canadians mouthing off to the cops.


There was some thing in Winnipeg last night way less dramatic than Minneapolis.
Reactions: Isabeau

Kamilah Hauptmann said:
There was some thing in Winnipeg last night way less dramatic than Minneapolis.
Click to expand...

See, it's not a tank, it's an armoured vehicle full of men with guns - those are called 'Armoured Personnel Carriers'...
Reactions: Rose Karuna

Kamilah Hauptmann said:
Thread full of irreverent Canadians mouthing off to the cops.


There was some thing in Winnipeg last night way less dramatic than Minneapolis.
Click to expand... 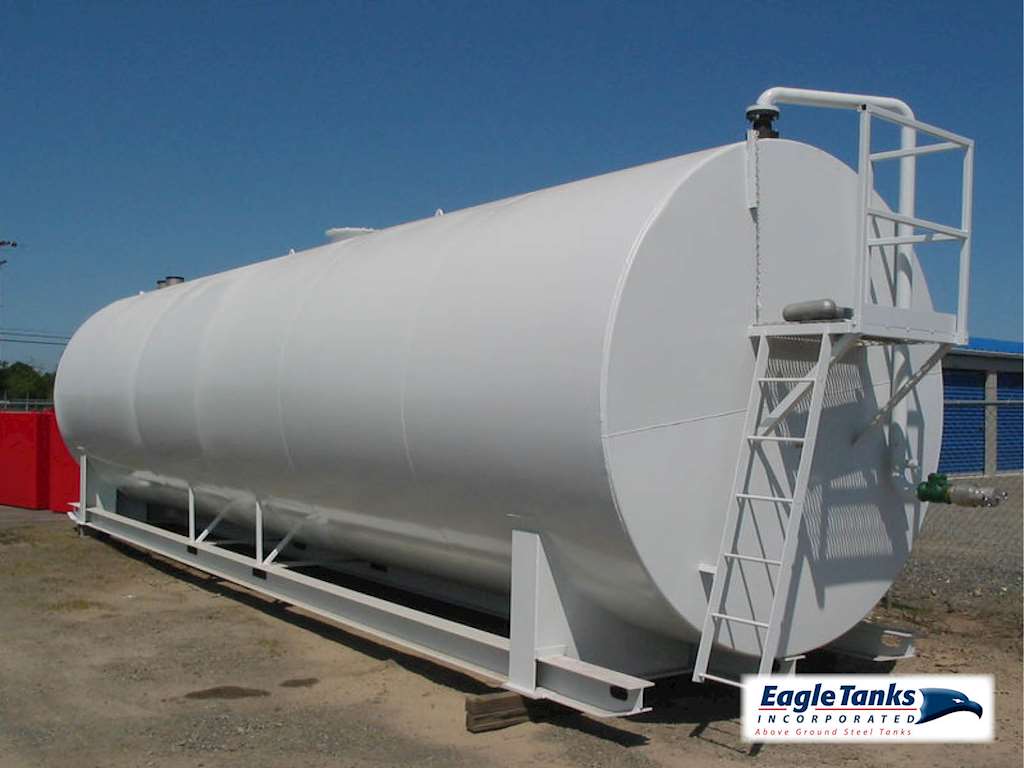 A tank top consists of a sleeveless shirt with low neck and different shoulder straps width. It is named after tank suits, one-piece bathing suits of the 1920s worn in tanks or swimming pools. The upper garment is worn commonly by both men and women.
Click to expand... 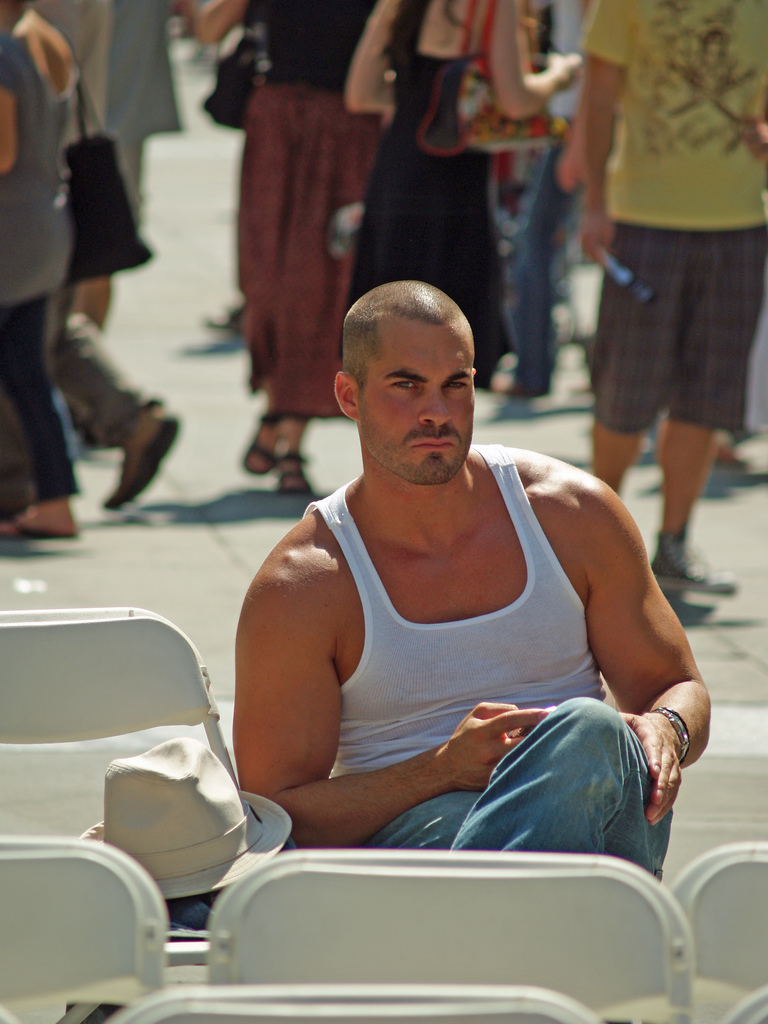 (Adam Wagner is a leading British human rights lawyer, so his legal commentary is usually reliable).
Click to expand... 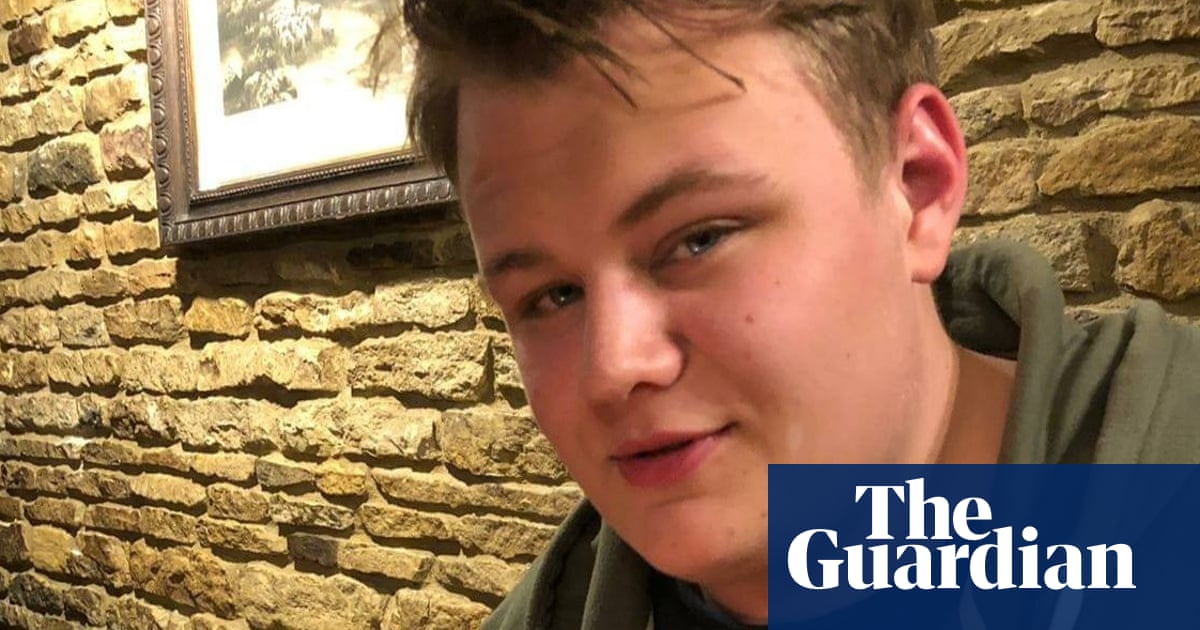 Foreign secretary did not have the authority to allow driver of the car that killed the 19-year-old to return to US, relatives say

This won't go anywhere, since the Director of Public Prosecutions has the power to take over a private prosecution and distinue it as not being in the public interest to proceed, but it potentially puts a great deal of pressure on the government to order an impartial inquiry.
Reactions: Kamilah Hauptmann

I notice almost all the protesters are wearing masks.