Well I look at it this way. In their stocked-years-ago bunkers, at least they're out of the major cities and not fighting for priority access to hospitals, supplies and resources that those populations desperately need.
Reactions: RodeejahUrquan, Brenda Archer and Beebo Brink

He holds slights in his head (imagined or real) and always, always seeks vengeance. If he can find a way to profit in his vengeance or make sure that he has dealt a very harsh blow, all the better. He is a petty, petty man who has been given the power of government to enrich himself, to settle old scores and to force others to grovel at his feet for anything they may need.
Reactions: Aribeth Zelin, Rose Karuna, RodeejahUrquan and 6 others

Katheryne Helendale said:
I dunno. I recently uncorked a bottle of Chilean chardonnay that I'd kept in a kitchen cupboard in four different homes since I bought it (from a vineyard in Chile) in 2004, and it was actually still tasty. I guess it depends on the wine.
Click to expand...

I guess it depends more on what else is in the bottle, besides actual wine (there was a scandal some years ago where white wine had been adulterated with some preservative (in Switzerland ?) and ended up being use to de-ice aircraft and runways.
Reactions: Katheryne Helendale 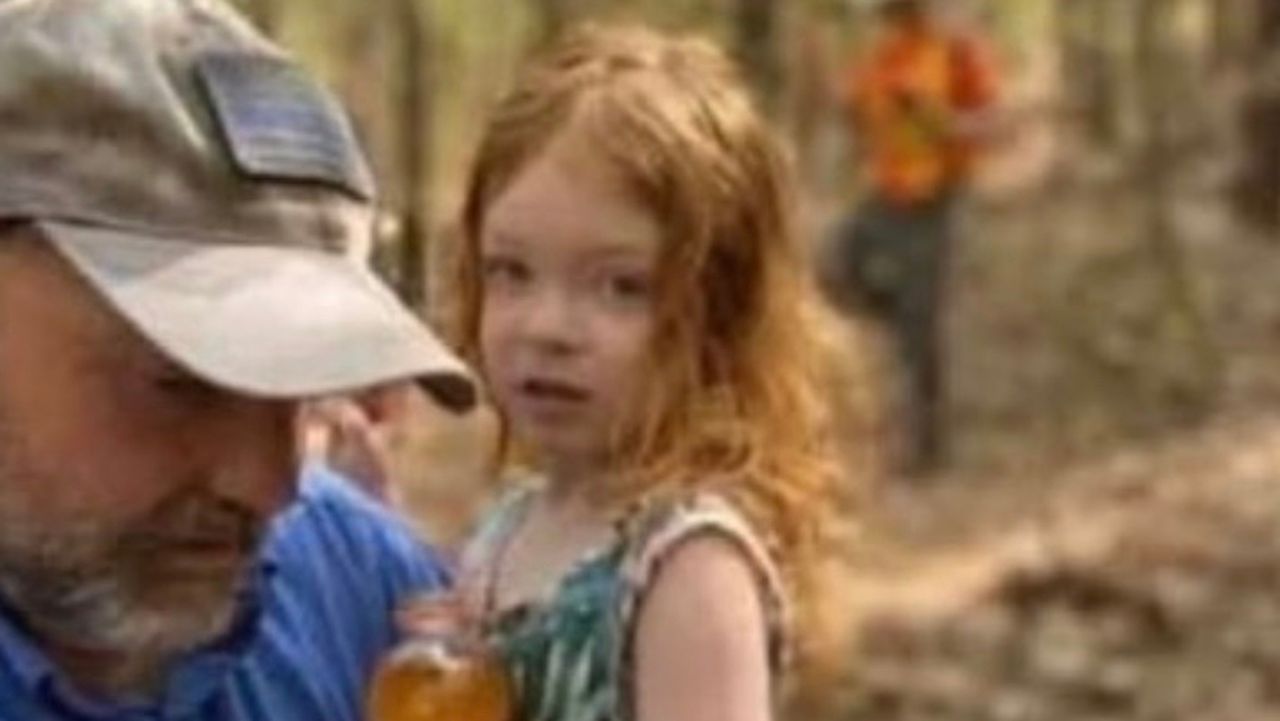 ‘I was brave’: Alabama 4-year-old's story of 48 hours lost in woods with dog

Some drone footage from Jonesboro along the path of the tornado.

I’m not following us politics as much at the moment but I’m having a hard time understanding the outpouring of love for Cuomo. I can understand liking some comments he throws at trump, but the rest ????
Reactions: Cristalle and Brenda Archer

Isabeau said:
I’m not following us politics as much at the moment but I’m having a hard time understanding the outpouring of love for Cuomo. I can understand liking some comments he throws at trump, but the rest ????
Click to expand...

People in the US are starved for anything that looks like competent leadership.

Andrew Cuomo has been on TV a lot. He comes across as a politician who is doing the right things to fight this pandemic.

The article tempers that impression quite a bit. It reviews his whole history as governor. It is lengthy. Here's one sample paragraph.

“But,” you might say, “that’s not the Cuomo I love. I love the Cuomo who went on TV and yelled at Trump, the Cuomo who wrote an op-ed in the New York Times demanding more hospital beds and medical supplies from the federal government. That was great. That’s what leadership looks like.” Well, if you’re curious why New York will soon run out of hospital beds, it’s not solely because of the huge number of COVID-19 victims. It’s also because Cuomo has been closing down hospital space for years via his Berger Commission, which has sought efficiency in the name of “budget cuts and insurance overhauls.” This Cuomo-appointed panel just decided to cut Medicaid even further, including specific cuts to city hospitals. They didn’t arrive at this decision pre-crisis, but literally last Thursday. It would have been evil at any time, but now, as a highly contagious virus cripples the city, it’s unconscionable.
Click to expand...

Isabeau said:
I’m not following us politics as much at the moment but I’m having a hard time understanding the outpouring of love for Cuomo. I can understand liking some comments he throws at trump, but the rest ????
Click to expand... 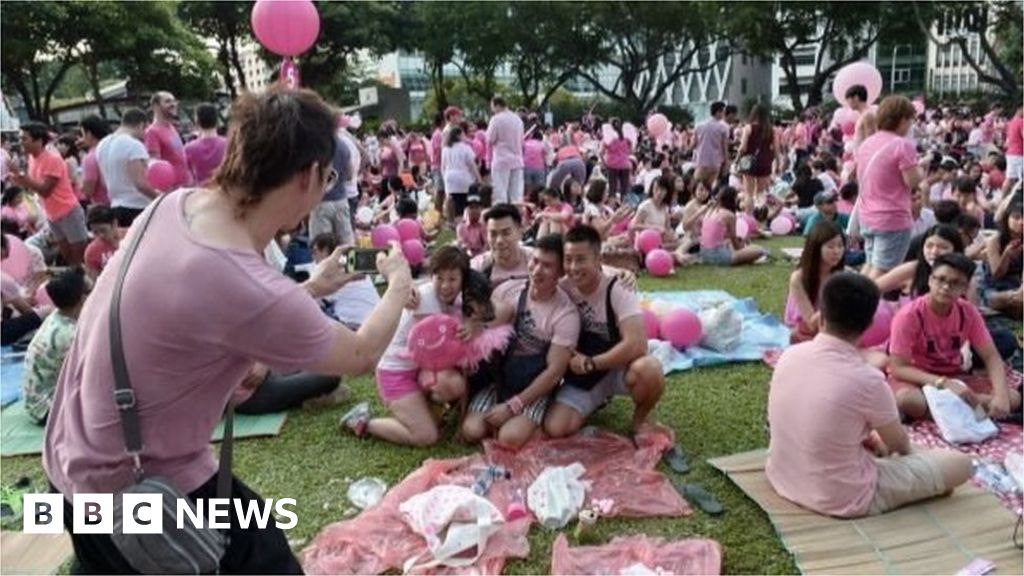