I thought he was already suspended?

It's election day (again) in the 9th District of North Carolina. The previous election was tainted by mail-in ballot stuffing on the Republican side, so the result was voided. The Republican won last time by only 900 votes, and they expect an equally close vote this time. Polls close at 7:30 Eastern time.
Reactions: Brenda Archer, Ryanna Enfield, Govi and 1 other person

Kara Spengler said:
I thought he was already suspended?
Click to expand...

She reminds me of mai youngest sister.
She was the one who once said, “I can’t get pregnant

Thanks, I kept staring at it and parsing it as 2019 for some reason.
Reactions: Ava Glasgow 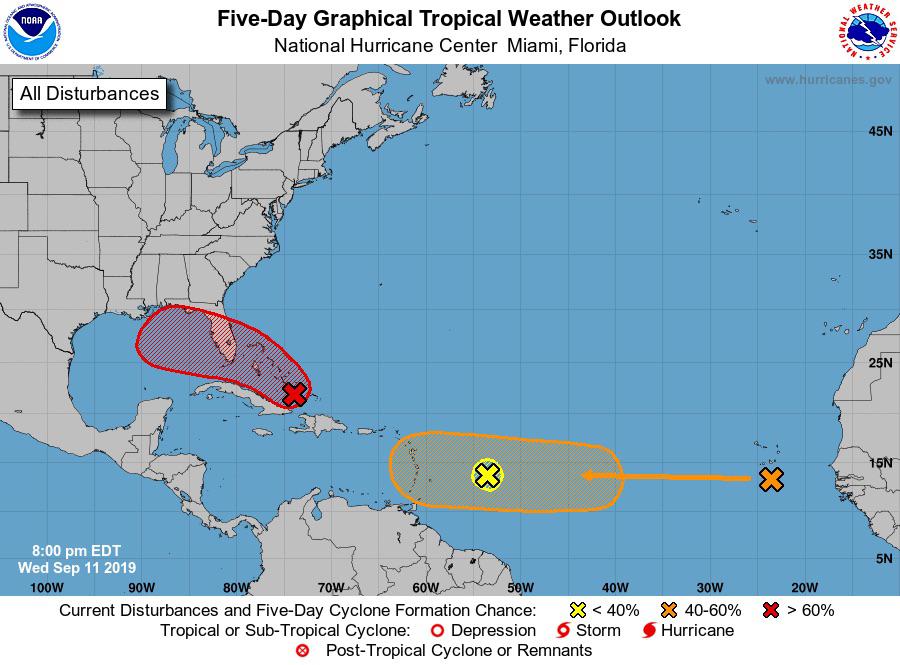 Ten bucks says Trump's gonna say "I told you so" if that red one hits Alabama.
Reactions: Brenda Archer, Ryanna Enfield, Katheryne Helendale and 1 other person

Ava Glasgow said:
Ten bucks says Trump's gonna say "I told you so" if that red one hits Alabama.
Click to expand...

Oh yeah. If a hurricane hits Alabama next year he's gonna bring it up.
Reactions: Brenda Archer, Ryanna Enfield, Ava Glasgow and 2 others

Whitson told the Washington Post he hiked the same route seven years ago and descended the very same waterfall by rappelling down a rope attached to its side. But this time, there was no rope to be found and it was too dangerous to backtrack.

So, stranded miles from the nearest campground and without cell service, he wrote an SOS note on a bar order pad his girlfriend apparently brought to keep score playing card games: "We are stuck here at the waterfall. Get help please." He put the note in a green water bottle, carved "help" into its side, and tossed the message downstream.

Todd Brethour and Tony Ramage are with the California Highway Patrol Air Operations Unit. They found Whitson around midnight on June 15, just hours after hikers found his floating message.

At that point, it was too dark to stage the rescue but by the next morning, CHP officers descended on Whitson's campsite, where the family had spelled SOS on a tarp with rocks, and airlifted the trio of hikers to safety.

"It would've been pretty – almost impossible in some areas to actually get out of there, you know?" Ramage said. Added Brethour, "They were really out of options if they hadn't gotten the message out that way, it might've been a while."
Click to expand... 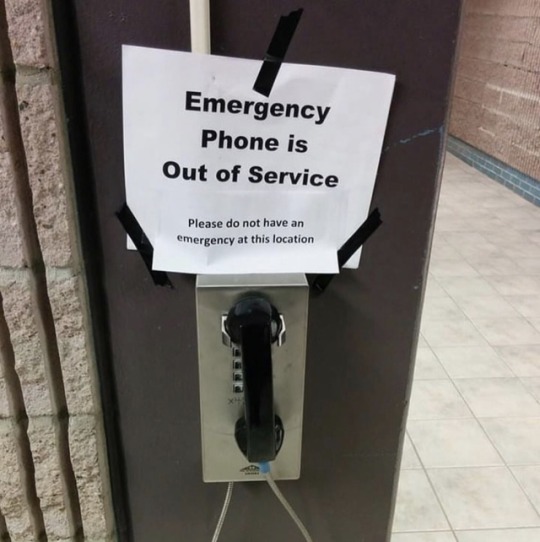 Well at least it's not forecast yet to get beyond tropical storm strength. Still, this system will be traveling directly over devastated areas of the Bahamas.
Reactions: Brenda Archer

Well at least it's not forecast yet to get beyond tropical storm strength. Still, this system will be traveling directly over devastated areas of the Bahamas.
Click to expand...

Well at least it's not forecast yet to get beyond tropical storm strength. Still, this system will be traveling directly over devastated areas of the Bahamas.
Click to expand... 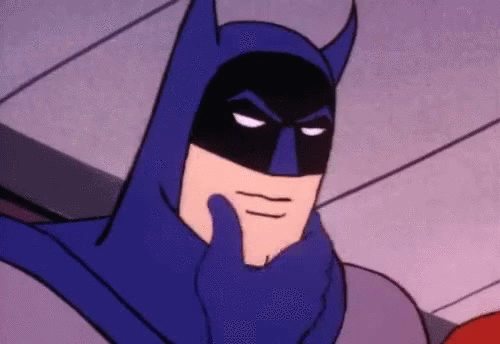 Along a similar vein:


This advises caution on how you go about dealing with assholes on the internet. Specifically about the far right, there's a lot of crossover with garden variety douchebags on the internet. Like, riling up a jerk could just provoke them to go turn their shit on some other softer target, if they weren't able to punch down on you, they certainly can find someone else to punch down on.
Reactions: Dakota Tebaldi and Brenda Archer
Show hidden low quality content
You must log in or register to reply here.
Share:
Facebook Twitter Reddit Pinterest Tumblr WhatsApp Email Link
Top Bottom