The driver was charged in connection with the whiskey and the car, but not for the uranium or the rattlesnake.

Gov. Jesse Ventura said:
Why? We won. … We took it. That makes it our heritage.
Click to expand... 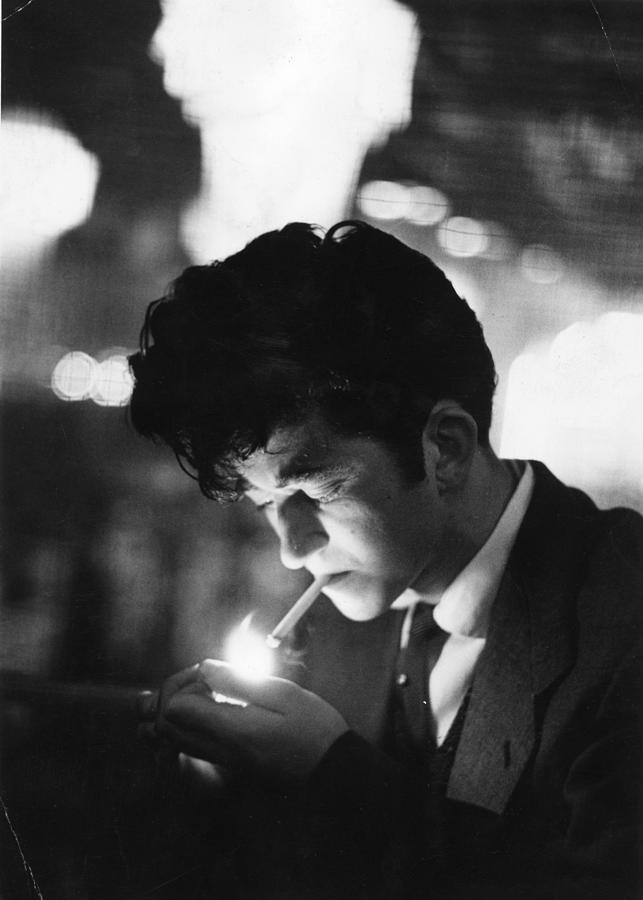 I"m just doing this from memory and not looking up the details, but if I recall correctly, at Gettysburg the First Minnesota lost the highest percentage of all union casualties in (the battle? the war?). When the two met again on the next day, the 4th Alabama ran because the previous day's fighting had been so fierce.

My guess is the 1st Minnesota was a bit high on the naive and brave scale, or maybe being recent immigrants they wanted to prove themselves (like the 442nd in WW II), or what with the Dakota Sioux uprising the year earlier, their blood was probably boiling for a fight and they gave it.

It would have been a 3rd rail for any Minnesota Governer after the war to agree to the nation-wide accord to return captured flags and standards, and even after all had passed it was still a tradition. Doesn't make much sense for me as I don't do nationalism.
Reactions: Brenda Archer

I finally came across a Twitter activist whose follower attacked me even though I was in agreement, and then she went along with it, a very strange case of friendly fire. I didn’t block them but I might, it’s definitely not the energy I need right now.

People are jumping to conclusions and shooting at everybody way too often.

Brenda Archer said:
I finally came across a Twitter activist whose follower attacked me even though I was in agreement, and then she went along with it, a very strange case of friendly fire. I didn’t block them but I might, it’s definitely not the energy I need right now.

People are jumping to conclusions and shooting at everybody way too often.
Click to expand...

Brenda Archer said:
I finally came across a Twitter activist whose follower attacked me even though I was in agreement, and then she went along with it, a very strange case of friendly fire. I didn’t block them but I might, it’s definitely not the energy I need right now.

People are jumping to conclusions and shooting at everybody way too often.
Click to expand...

One of the reasons why I twitter so rarely. The place is even more toxic than facebook. And people gripe about SLU/VV1? :wtf:
Reactions: Brenda Archer

Plame has been problematic.

Plame leads Serna by a hair in CD3 money race

She’s also not a local, which won’t matter in Santa Fe but probably does in the rural areas nearby. I have to wonder at a former CIA person making what she claims is a Twitter gaffe. There’s definitely a flavor of money entitled Democrats who are not really far from the Republicans in anything but aesthetics. Santa Fe has some of this problem - hipsters, but not really progressive. The money has created a problem in the town with housing affordability.
Reactions: Dakota Tebaldi

I don't follow Rob Rousseau closely, I know he opines, and has a knack for the social media troll, but this slipped me by: Gun Con-Troll: How I Managed to Enrage (and Expose) Thousands of Right-Wing Gun Guys

the AR in AR-15 stands for Assault Rifle, dummy— Rob Rousseau (@robrousseau) February 28, 2018
They came first by the dozens, then the hundreds, then the thousands—as you can see if you click that tweet. They told me I was wrong. They sent me memes, infographics, screenshots of Google searches, wikipedia pages, rifle manufacturer webpages. The dumb liberal journalist strawman they had built up in their fevered imaginations had been rendered flesh, and they were there to extract their pound of it. I responded by quadrupling down on my assertion that the AR in AR-15 does, in fact, stand for “Assault Rifle.” Nothing anyone said could convince me otherwise. Rather then give them the satisfaction of correcting me, I stuck out both middle fingers, Stone Cold Steve Austin-style, and simply allowed the endless waves of Chuds to wash over me, like a baptism.
Click to expand...

Interesting article here about same-sex kisses in art, prompted by the furore in Brazil, where the Mayor of Rio, Marcelo Crivella, has tried to prevent the display of a 2010 Marvel comic book at a book fair because it contains an image of two men kissing (Avengers: The Children’s Crusade, Wiccan and Hulkling). 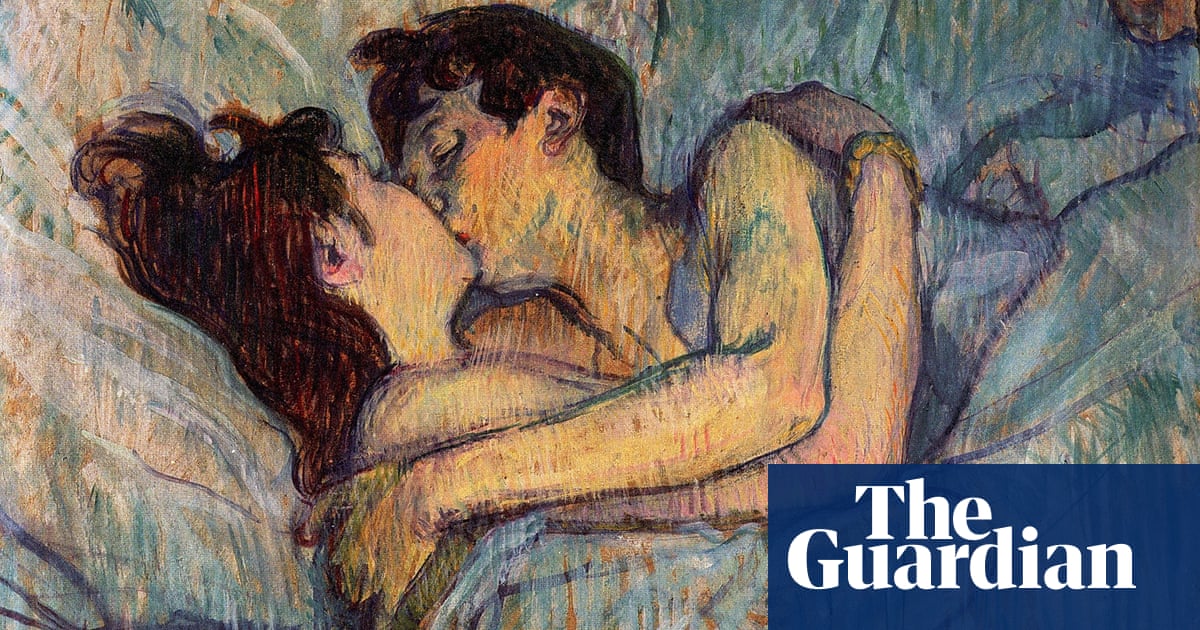 Ban Marvel's gay kiss? You might as well ban the Sistine Chapel

Rather than trying to censor Marvel, maybe Crivella should turn his easily offended eyes to the Sistine Chapel in the Vatican. For here, at the very heart of the Catholic world, Michelangelo portrayed men kissing, nearly 500 years ago.

In his fresco of the Last Judgment, the souls of the blessed are shown embracing and kissing. Those souls are male and muscular, and some of their smooches are anything but chaste: they hold each other in strong arms, look into each other’s eyes and passionately put mouths to mouths.
Click to expand...

These are just complaints about revenue. Even the language used "retire from social media" "They don't buy books or tickets or donate" "I can't make a career out of a handful of people". This is a job, a paying gig. These aren't believers these are televangelists for hate. They jab sticks into hornets nests for money not giving a damn about who gets stung as a result.
Reactions: Ashiri, Kamilah Hauptmann, Govi and 1 other person
Show hidden low quality content
You must log in or register to reply here.
Share:
Facebook Twitter Reddit Pinterest Tumblr WhatsApp Email Link
Top Bottom