Some good news from the UK (and Christ knows we need it): 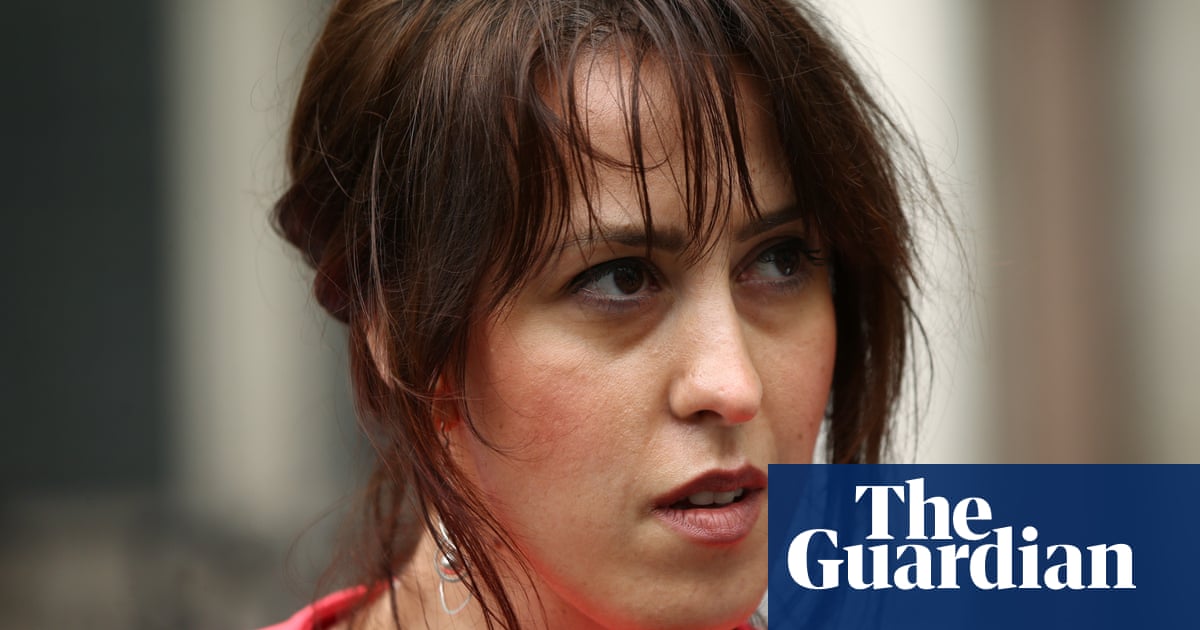 Despite the fact this would presumably be far more legally contentious in the US, being open to challenge on the grounds it infringes on the activists' freedom of speech and freedom of assembly (and possibly freedom of religion, too), I think most people in countries that have adopted the European Convention on Human Rights would agree that our freedom of speech and assembly are perfectly adequately protected, with the additional benefit that people also enjoy the right to go peaceably about their lawful business without harassment and intimidation .
Reactions: Dakota Tebaldi, Govi, Ryanna Enfield and 2 others

LOL, I mean hey, as long as you're living don't stop livin' am I right?

At least one of those arrested has been charged before, on similar allegations.

In May 2017, Dobbins was issued a misdemeanor summons of second-degree breach of peace by New Canaan Police after witnesses said they spotted a man walking around Waveny Park naked. Police found Dobbins in his car with his shirt and shorts draped over him and no underwear. Police said Dobbins told them he was naked for medical reasons.
Click to expand...

One of the things the "alt-right" was invented for was to establish a temporary truce between right-wing extremist groups that between them have various highly exclusive tenets that ordinarily and historically kept them from talking to and cooperating with each other, allowing them to put aside those differences and work together toward common goals like making America White again. This intent is where the name of the Charlottesville "Unite the Right" white-nationalist rally came from.

That truce will inevitably fail at some point, but I couldn't even begin to guess when. I would think that right now the alt-right still has too much momentum, especially with a Congress and president effectively in its pocket, for the cracks to be showing already. So maybe this twitter feud is just like an outlier. It would be so awesome if it wasn't, though.
Reactions: Brenda Archer and Kamilah Hauptmann

Joyce! All those men and you! OMG!
Reactions: Roxanne Blue, Dakota Tebaldi, Ava Glasgow and 1 other person

Govi said:
Joyce! All those men and you! OMG!
Click to expand... 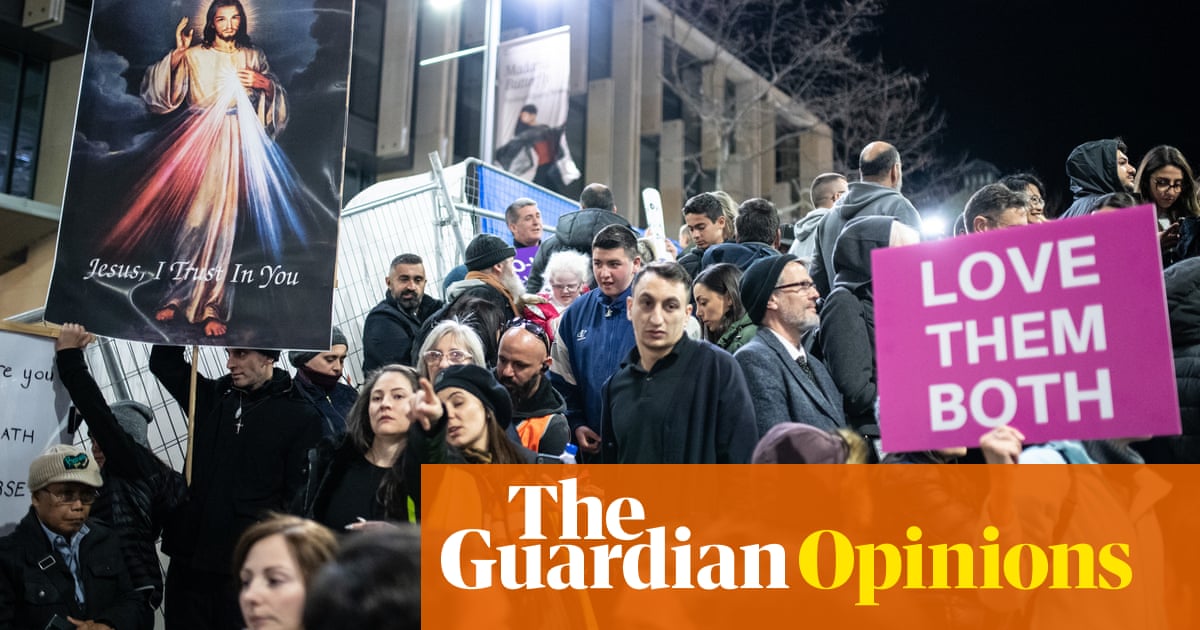 According to their own survey responses, anti-abortion voters are hostile to gender equality in practically every aspect

George Pell, former catholic cardinal, right hand man of the last pope and oh yeah, covicted child molester, has had his appeal rejected by the high court of Victoria. The judgement wasn't straightforward and there were some dissensions on some points, and there is the possibility of a final appeal to the High Court of Australia. Even still, it's a good result.

This is the reasoning a Victorian court gave for dismissing George Pell's appeal
Reactions: Roxanne Blue, Ava Glasgow, Kamilah Hauptmann and 2 others

Myficals said:
George Pell, former catholic cardinal, right hand man of the last pope and oh yeah, covicted child molester, has had his appeal rejected by the high court of Victoria. The judgement wasn't straightforward and there were some dissensions on some points, and there is the possibility of a final appeal to the High Court of Australia. Even still, it's a good result.

This is the reasoning a Victorian court gave for dismissing George Pell's appeal
Click to expand...

That one was so weird; since when is "the victims are dirty lying liars and the jury shouldn't have believed them" legit grounds for an appeal? He had his entire original trial to make that case.
Reactions: Katheryne Helendale, Govi and Brenda Archer

According to their own survey responses, anti-abortion voters are hostile to gender equality in practically every aspect

They needed a survey to determine that?
Reactions: Beebo Brink, Roxanne Blue, Soen Eber and 7 others 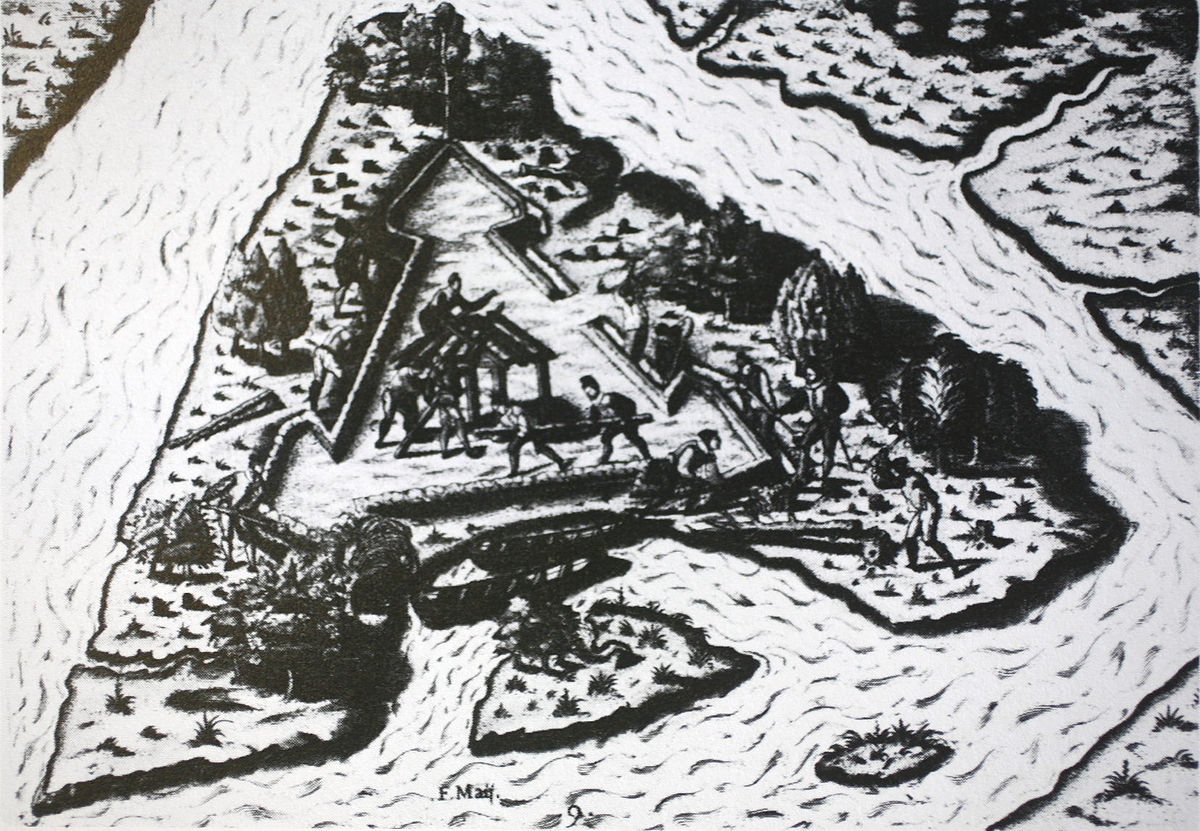 A team of Indigenous researchers say they've unearthed 'definitive proof' that the earliest European settlers in what is now North America were 'huge a---holes.' The researchers, part of the First Nations University of Canada, spent years

Washington Post: How anti-Semitic beliefs have taken hold among some evangelical Christians

BENSALEM, Pa. — As she cleans up the counter where the teenagers at her church’s Vacation Bible School ate their cookies and yogurt, Luba Yanko complains about the state of the country. President Trump is trying to act on Christian values, she believes. But from what she reads online, it seems that a certain group keeps getting in the way.

Trump, she says, “is surrounded by a Zionist environment with completely different values from Christians. It’s kabbalist. It’s Talmudic values. Not the word of God.”

In other words: It’s the Jews’ fault.

“Why do we have pro-abortion, pro-LGBTQ values, and we do not have more freedom to protect our faith? We are persecuted now,” Yanko says about evangelical Christians like herself. “[Jews] say, ‘We’ve got America. We control America.’ That’s what I know.”

It’s an anti-Semitic viewpoint shared by a number of evangelical Christians across the country. The relationship between Christians and Jews has been fraught for almost 2,000 years since the death of Jesus. Today, with a president who levels accusations about Jews and who encourages his fans to mistrust the mainstream media, a growing number of evangelicals are turning to the Internet for information and finding anti-Jewish beliefs there.
Click to expand...

On a lighter note:

Devin Nunes versus a cow.

Or to avoid autoplay video, a thread (Jumped to my favourite part):

Kamilah Hauptmann said:
Nunes' lawyer, Steven Biss: "I don't want to say she was fleeing, but she fled to Connecticut."
Judge Marshall: Told him it was uncalled for to make unproven allegations like that.
Biss: "That's why I said I didn't want to say it."
Courtroom full of @DevinCow supporters laughed.
Click to expand...

And they say Republicans can't do standup...
Reactions: Govi

Or to avoid autoplay video, a thread (Jumped to my favourite part):

All I can say is: Moo.
Reactions: Brenda Archer