I wasn't sure whether to post this here, or create a new "sh*t's f*cked up and bullsh*t" thread... I'll just stick this here:

Mother arrested for taking phone away from teenage daughter
Reactions: ㅤㅤㅤ, Cristalle, Zaida Gearbox and 4 others

Katheryne Helendale said:
I wasn't sure whether to post this here, or create a new "sh*t's f*cked up and bullsh*t" thread...
Click to expand...

I found it fun having an Angry/Depressing Random and a Funny/Weird Random thread option.
Reactions: Victorianna Writer and Katheryne Helendale

Kamilah Hauptmann said:
I found it fun having an Angry/Depressing Random and a Funny/Weird Random thread option.
Click to expand...

That is true. I'll go create the other thread and post that there. 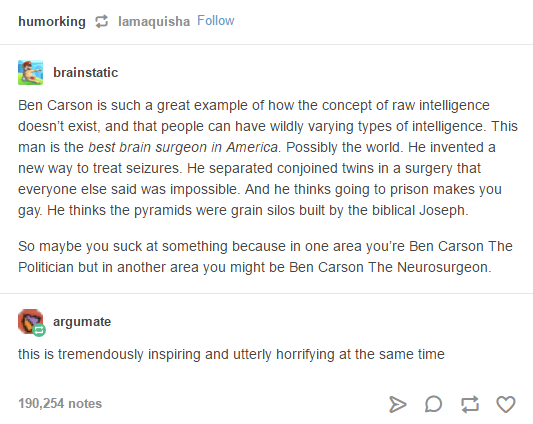 petition: Demand That Everyone In North Carolina Get Their Power Back Before Makayla Dail, United States

The Guardian reports that there was a somewhat sketchy plan to whisk Assange out of the Ecuadorian embassy in London on Christmas Eve last year and transport him out of the UK and ultimately to Russia: Revealed: Russia’s secret plan to help Julian Assange escape from UK.

This was apparently abandoned as too risky a couple of weeks before it was supposed to happen.
Reactions: Cindy Claveau, Govi and Brenda Archer

Some serious trolling going on at #TrumpHotels
Reactions: WolfEyes, Victorianna Writer, shy poster and 5 others

In, before Cris might close it, if he decides he personally has to name this thread too
Reactions: Brenda Archer and Kamilah Hauptmann

The individual ones never had a name - only the main Nobody Cares thread.
Reactions: Govi, Kamilah Hauptmann, Katheryne Helendale and 1 other person

that reminds me I need to bring over the cut emoticon.
Reactions: Clara D., Victorianna Writer, Cindy Claveau and 12 others

Anne Applebaum looks at the decay of democratic government in Poland and Hungary, and draws so rather disturbing parallels with what's happing in the USA at the moment: A Warning From Europe: The Worst Is Yet to Come.

She also makes a broader point that people tend to see history as a process, as a tale of progress towards more free and democratic governance-- she says it's a particularly US attitude, but I think it's more general than that -- while it can equally well be seen simply as things happening, and societies changing from more repressive to more free back again to more repressive as events take their course.

That's something I've thought for a long time -- politics and ethics aren't like the sciences, where knowledge does progress, Rather, politics is about groups, or coalitions of groups, competing for power, and what is gained in one generation can easily be lost later on.

Anyway, interesting, though rather sobering, reading.
Reactions: bubblesort, Ellie, Khamon and 11 others