Would this be close?

Clara D. said:
Would this be close?

I was thinking more like...
At the 1:57 mark, but higher and more chaotic.
Reactions: Tigar and Innula Zenovka 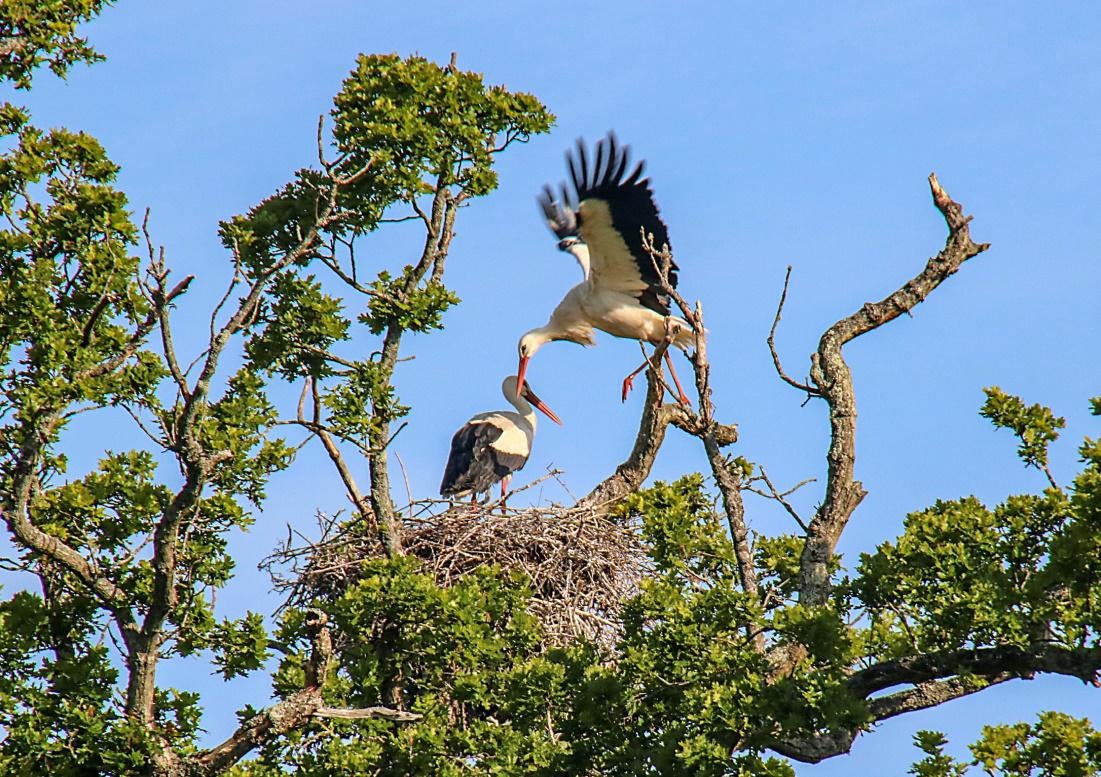 White storks have hatched in the UK for the first time in about 600 years. The chicks were born from one of three nests in the Knepp Estate in West Sussex on Friday. Onlookers watched as the parents regurgitated food to feed the chicks in their nest on an oak tree. The same pair also tried to...


They're an indigenous species, apparently, but it's the first time a pair are known actually to have nested in the UK for 600 years.
Last edited: May 16, 2020
Reactions: Katheryne Helendale, Tirellia, Isabeau and 3 others

This guys' videos about classical history are my newest thing I'm just really into watching for no particular reason. He has a style of explaining what's happening that really makes it relatable and makes historical figures feel like real people. At the end I genuinely felt sad for a little green square. RIP Cicero.

danielravennest said:
Oddly enough, I ended up living across the park from a renaissance faire. The park entrance is diagonally across the street from me (and closed due to virus), and the faire property backs up to the opposite side of the park. I didn't know this when I bought the house, despite my history in the SCA and even working at ren faires several times. Just a happy coincidence.

The local faire normally opens this week for a six week run. Instead they are opening Oct 10th on the assumption the virus will have burnt out by then. Whenever the faire is in town, it screws up local traffic something fierce.
Click to expand... 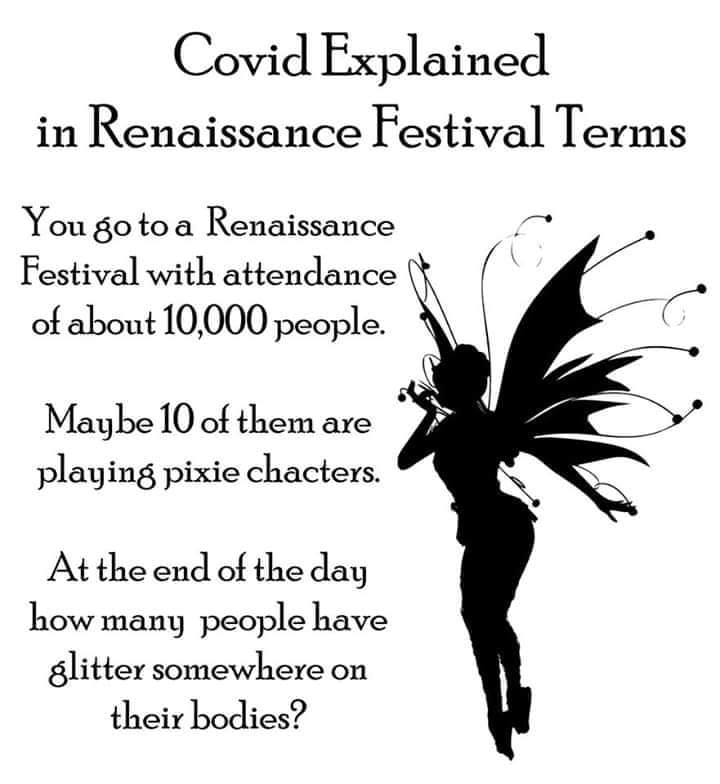 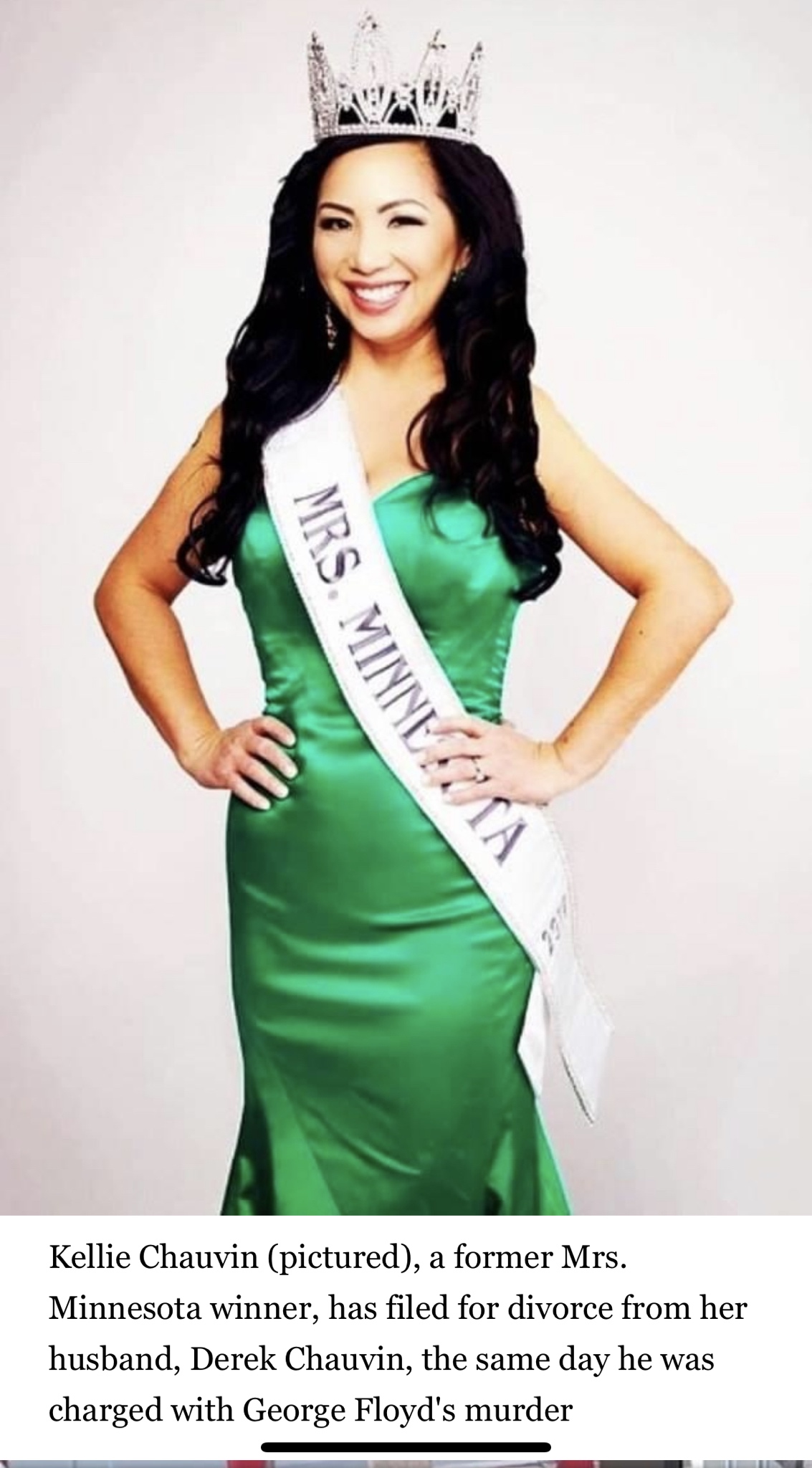 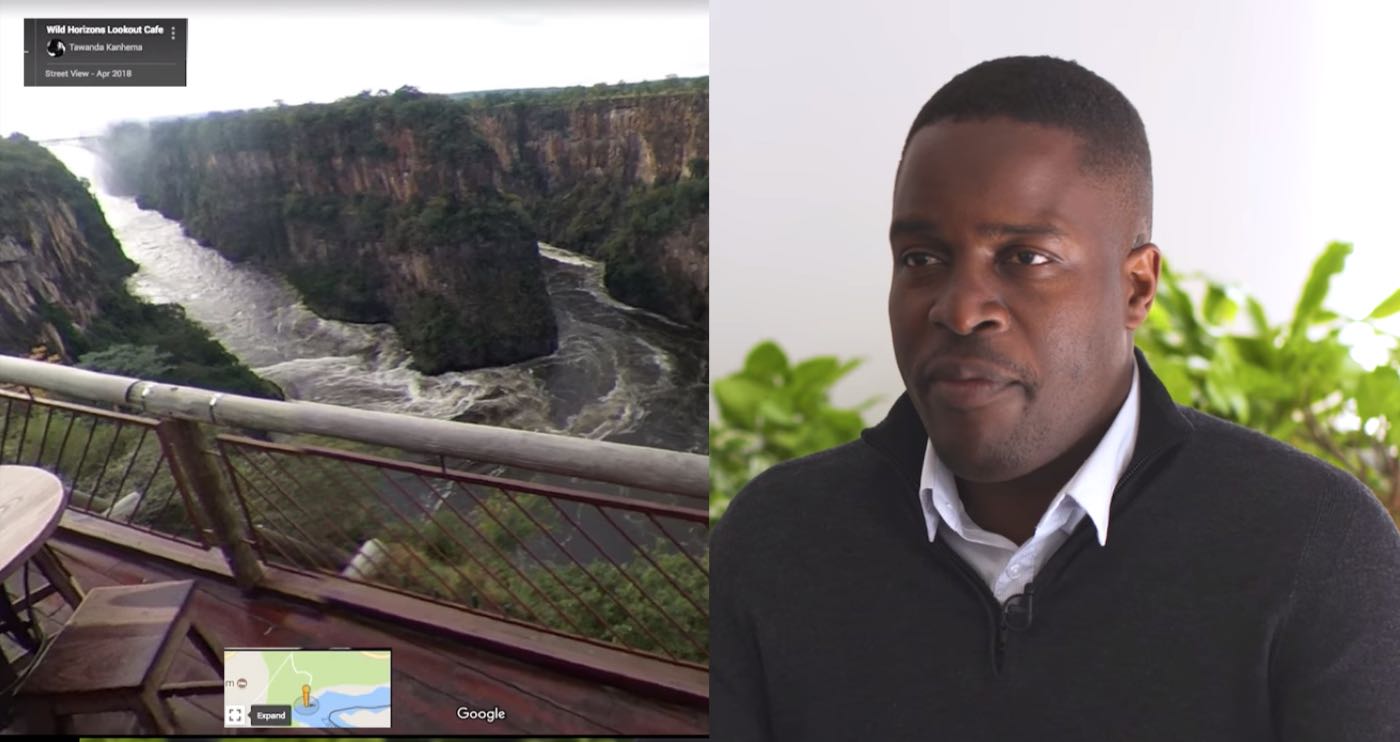 After discovering that his hometown was entirely absent from Google Street View, one man from Zimbabwe decided things had to change. When Tawanda Kanhema moved to the United States in 2009 from Harare, the capital of his country Zimbabwe, he might have looked forward to showing people what his...

Currently working in Silicon Valley, the Berkeley resident volunteered to help Google get eyes and boots on the ground in some of what Kanhema considered Africa’s techno-neglected countries. After all, travelers from around the world might like to better plan their routes through these diverse states by seeing what they look like.

He wound up borrowing a 360-degree camera through Google’s Street View Loan Program and using it in a car as well as on the end of a 4-foot rod attached to his clothing. His trip in 2018 included a safari through a national park, boating down the Zambezi River, shooting Victoria Falls (below), and traversing over 2,000 miles of roads in Harare and other cities—it put Zimbabwe on the map.
Click to expand... 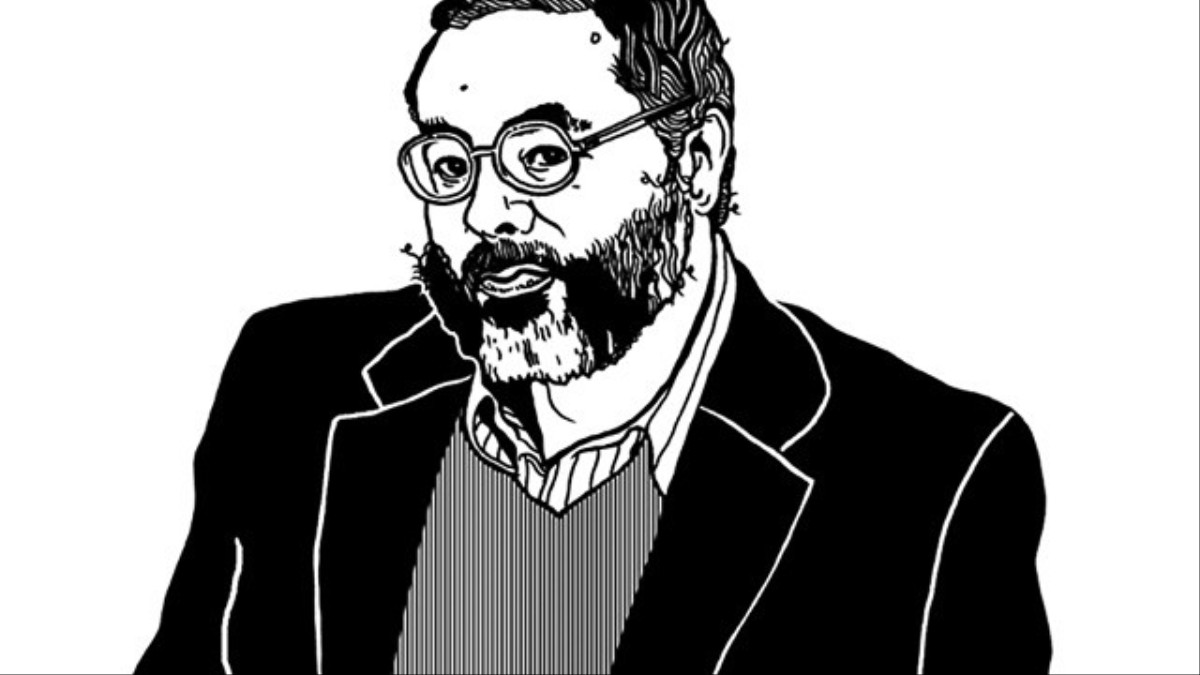 Scientist Peter Turchin's work suggests that the next state of upheaval in the US is set to hit in 2020 based on historical violence cycles.

Peter’s work suggests that peaks of violence in the US work on a 50-year cycle, with the next state of upheaval set to hit humanity in 2020. It’s sort of like that 2012 Mayan-apocalypse nonsense, except Peter’s theory is the result of the hard work of a modern, living, and well-respected scientist rather than a bunch of dead Central American dudes whom hippies like to talk about while taking heavy psychedelic drugs. We spoke to Peter to find out what’s supposedly going to make the US descend into a horrifying, dystopian pit of violence in eight years’ time.
Click to expand... 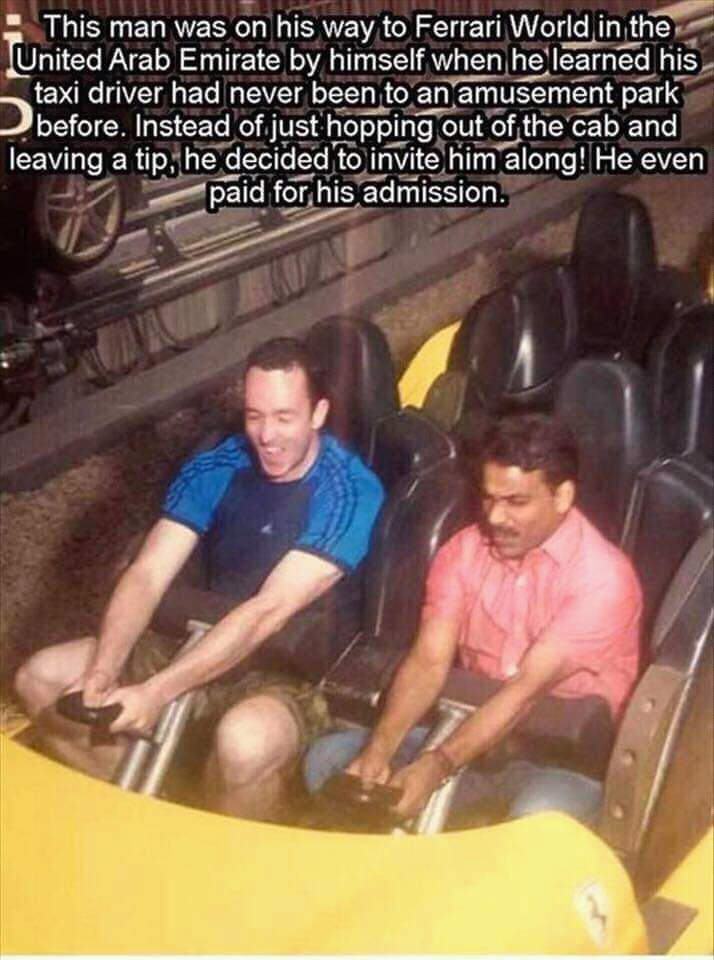 Reactions: Tirellia, Govi, Isabeau and 3 others

More effective than pesticides... And cuter, too.
Reactions: Rose Karuna, Free, Govi and 1 other person 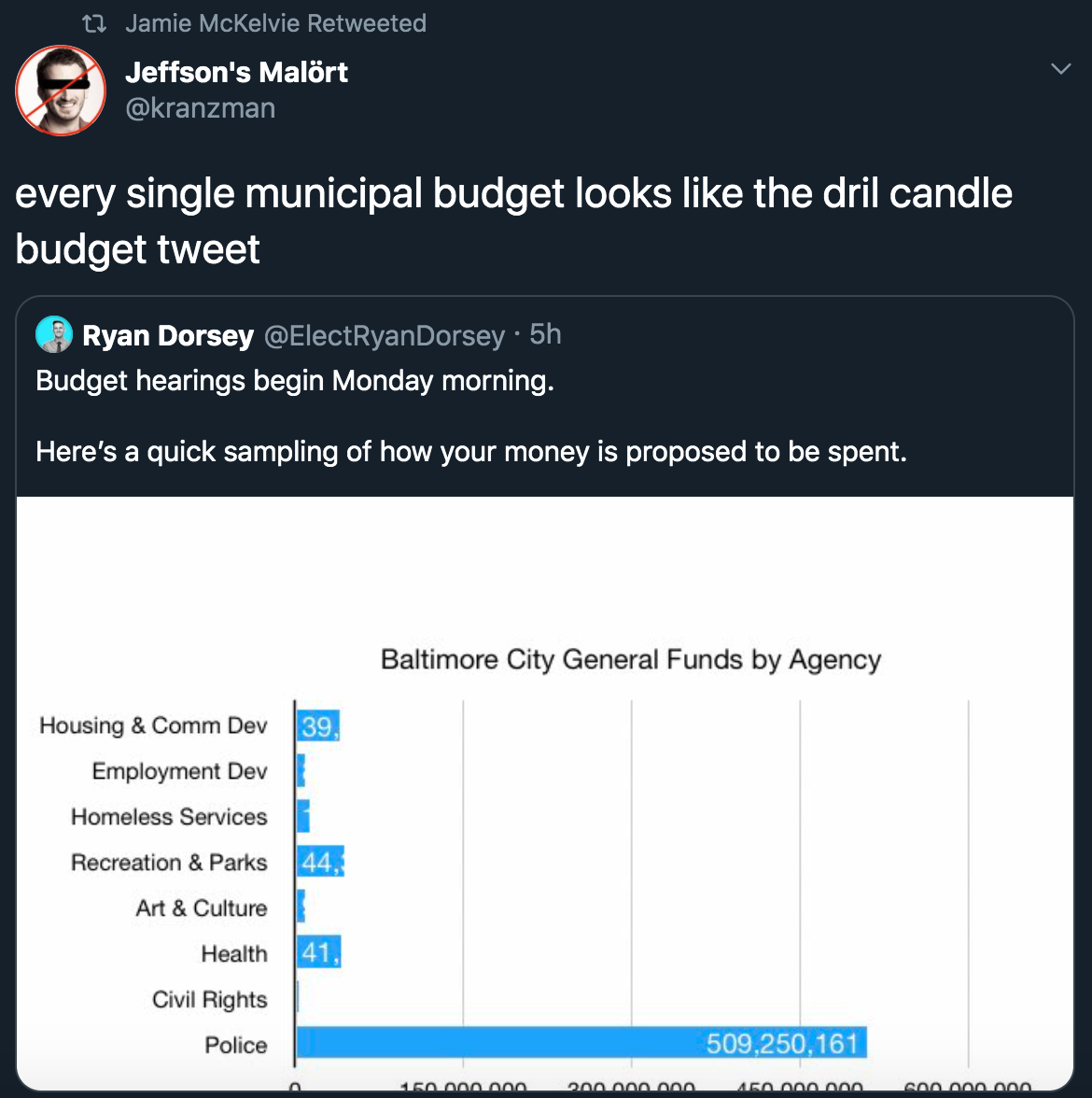 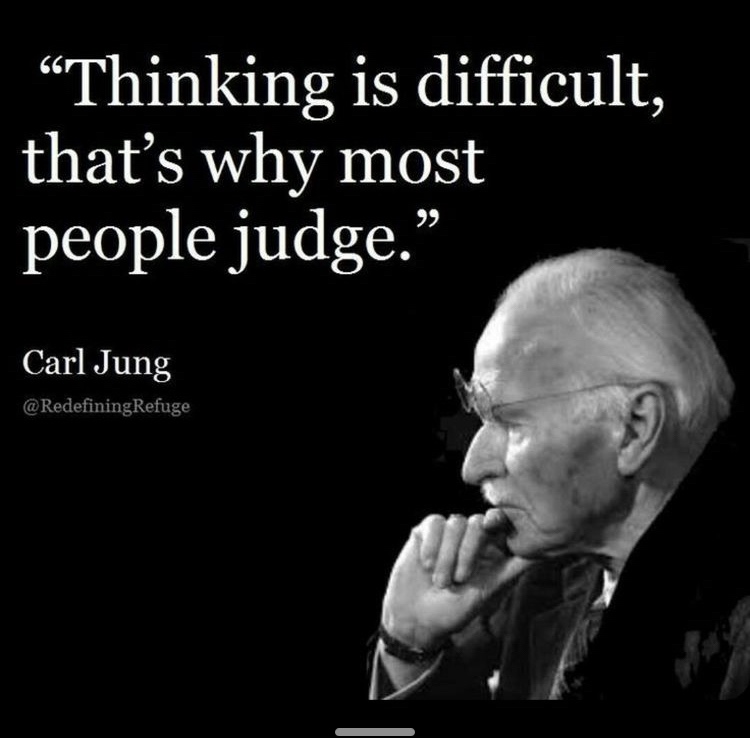