Something like this was posted on one of SLU's previous lives and needs to be a part of every incarnation:

(There are pictures of Gritter Thurnberg within the thread.)
Reactions: Pr1m, Isabeau, Brenda Archer and 1 other person

What. The. Everloving. Fuck. 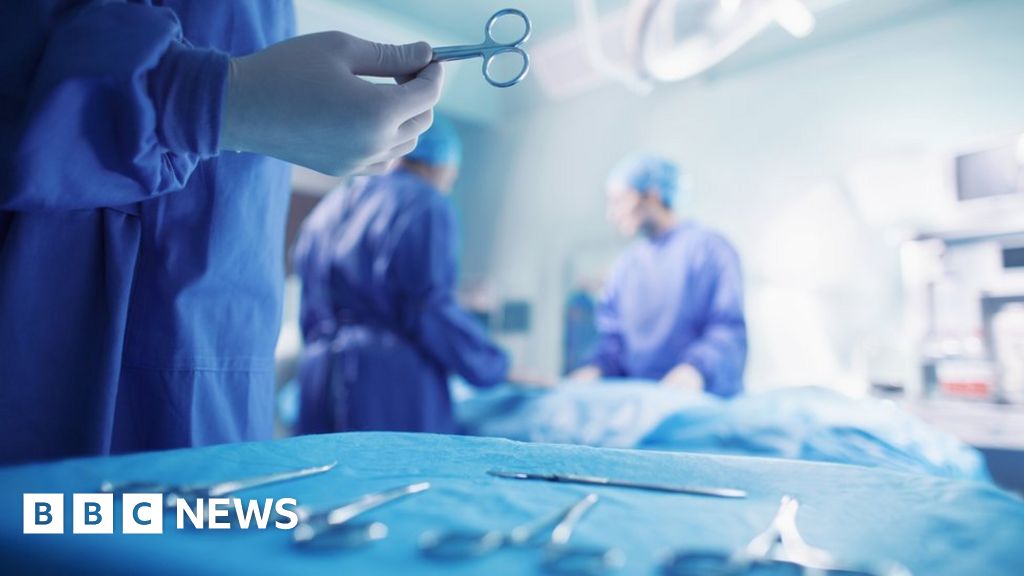 The woman, who was having an operation for pancreatic cancer, died after suffering severe burns.

Surgeons at Floreasca Hospital in Bucharest used an alcohol-based disinfectant on the woman, 66, before carrying out her operation for pancreatic cancer on 22 December.

But they then used an electric scalpel - which, as it came into contact with the alcohol, set the woman's body alight on the operating table.

She suffered burns to 40% of her body, and died in hospital a week later.
Click to expand...

Netflix is a dwarf compared to tech giants like Alphabet, the mother of Google, or Apple.

By the way the "Double Irish, Dutch Sandwich" which made those ludicrously low taxes possible, are over, because profits made in the EU are not taxable for American companies in America any longer. 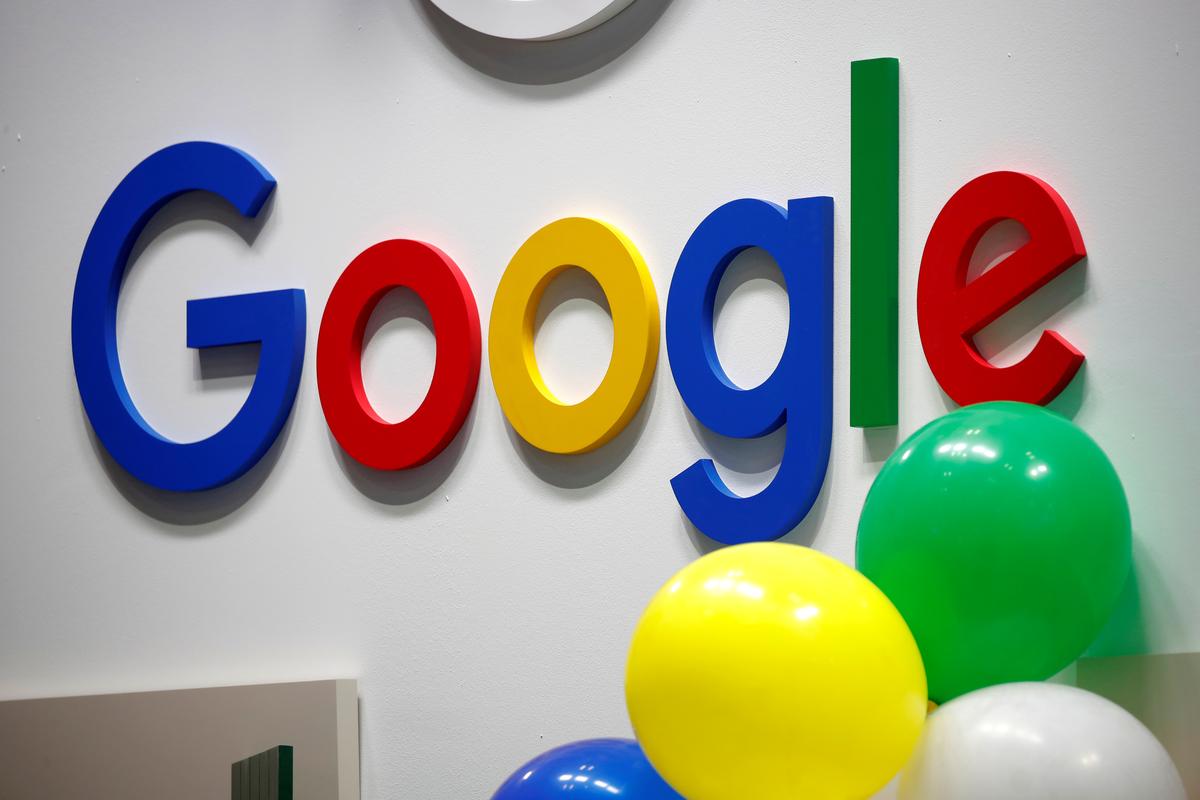 Google parent Alphabet will no longer use an intellectual property licensing sch...

Bartholomew Gallacher said:
Netflix is a dwarf compared to tech giants like Alphabet, the mother of Google, or Apple.
Click to expand...

Any company making profits over 5 figures and paying nothing back in taxes is a leech. The size of their suckers is not as important.
Reactions: Zaida Gearbox, Brenda Archer, Katheryne Helendale and 2 others

Bartholomew Gallacher said:
By the way the "Double Irish, Dutch Sandwich" which made those ludicrously low taxes possible, are over, because profits made in the EU are not taxable for American companies in America any longer.
Click to expand...

I think Google's and their bank's tax lawyers are smarter than the IRS's, because they can pay way more. I suspect they have some other tax avoidance scheme ready to take over.
Reactions: Brenda Archer and Isabeau 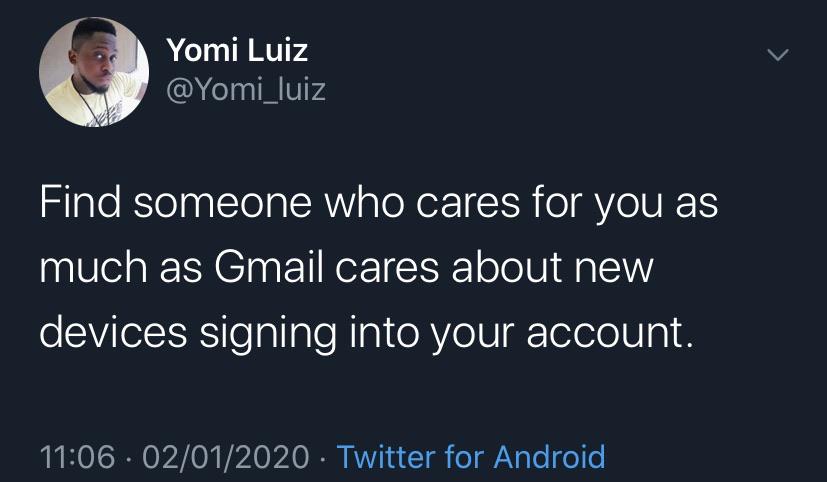 When your landing was so hard the top of the landing gear strut punches up through the floor of the airplane.

A Nordwind Airlines Airbus A321-200, registration VQ-BRS performing positioning flight N4-1801 from Moscow Sheremetyevo (Russia) to Antalya (Turkey), was on approach to Antalya's runway 36C at about 07:40L (04:40Z), but touched down hard on the runway (about +2.65G, above limits). The crew initiated a go around. The crew observed attitude and navigation indication problems were observed by the crew, smoke developed in the cockpit. The crew donned their oxygen masks, declared MAYDAY and performed a low approach to runway 36C to have the underside of the aircraft including landing gear inspected for any structural issues. While climbing out after the low approach both main hydraulic systems failed. The crew declared Mayday a second time and performed a visual approach and landing on runway 36C. The aircraft was unable to vacate the runway and stopped, the aircraft was shut down.

A post flight inspection showed both nose gear tyres deflated, the nose gear strut had been pushed through the cabin floor, the fuselage all in the area of the nose gear showed signficant creases.
Click to expand...

A "positioning flight" means an airline or carrier is flying a plane from one airport to another simply to move it there, not to carry any passengers or freight.
Reactions: Brenda Archer and Govi
Show hidden low quality content
You must log in or register to reply here.
Share:
Facebook Twitter Reddit Pinterest Tumblr WhatsApp Email Link
Top Bottom