Let's talk about the essentials:
How where the commercials?

I liked the blocking of the halftime show. The opening of the halftime show looked like the Moloch scene in Metropolis. The sound engineering was amateur, though, lots of people complained about that. The sound crew was having a bad night, all around. It wasn't just the half time show, the announcers had problems, too. They should have hired professionals to run sound for the superbowl.


Sid said:
Let's talk about the essentials:
How where the commercials?
Click to expand...

Lame. Not as many big companies this year. I think coke and pepsi and anheiser-busch had no commercials because they don't want to try to thread the needle of appearing too somber or too happy at a massive super spreader event, in the middle of a pandemic. Lots of commercials for the Paramount+ streaming service, though, which is just crazy. Nobody wants to buy Paramount+.
Reactions: Rose Karuna

bubblesort said:
Nobody wants to buy Paramount+.
Click to expand...

Sounds as a good reason to me to advertise as hell, in an attempt to make it look good and to try to get the brand more popular.
Reactions: bubblesort

Sid said:
Let's talk about the essentials:
How where the commercials?
Click to expand...

Everyone just watches them on youtube now.
Reactions: Clara D.

Sid said:
Let's talk about the essentials:
How where the commercials?
Click to expand...

Sid said:
Is GM a Trump company?
Click to expand...

Tennis in Melbourne this year: 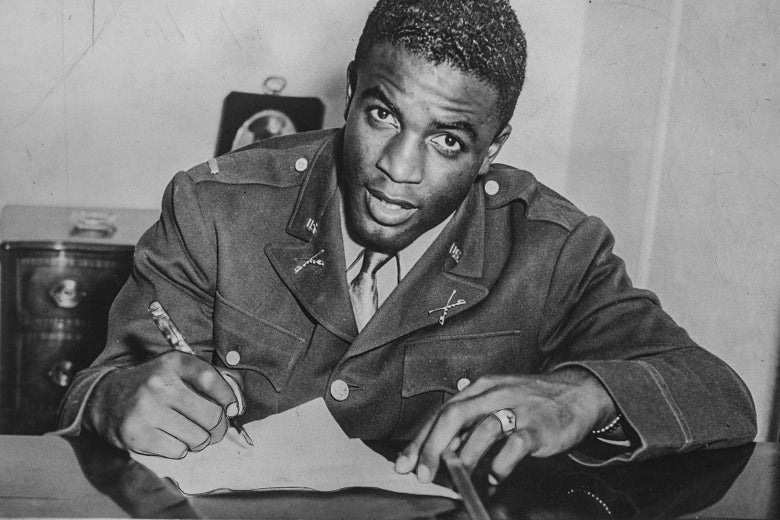 That sports writer’s daughter, now 83, reads and responds to it for the first time.