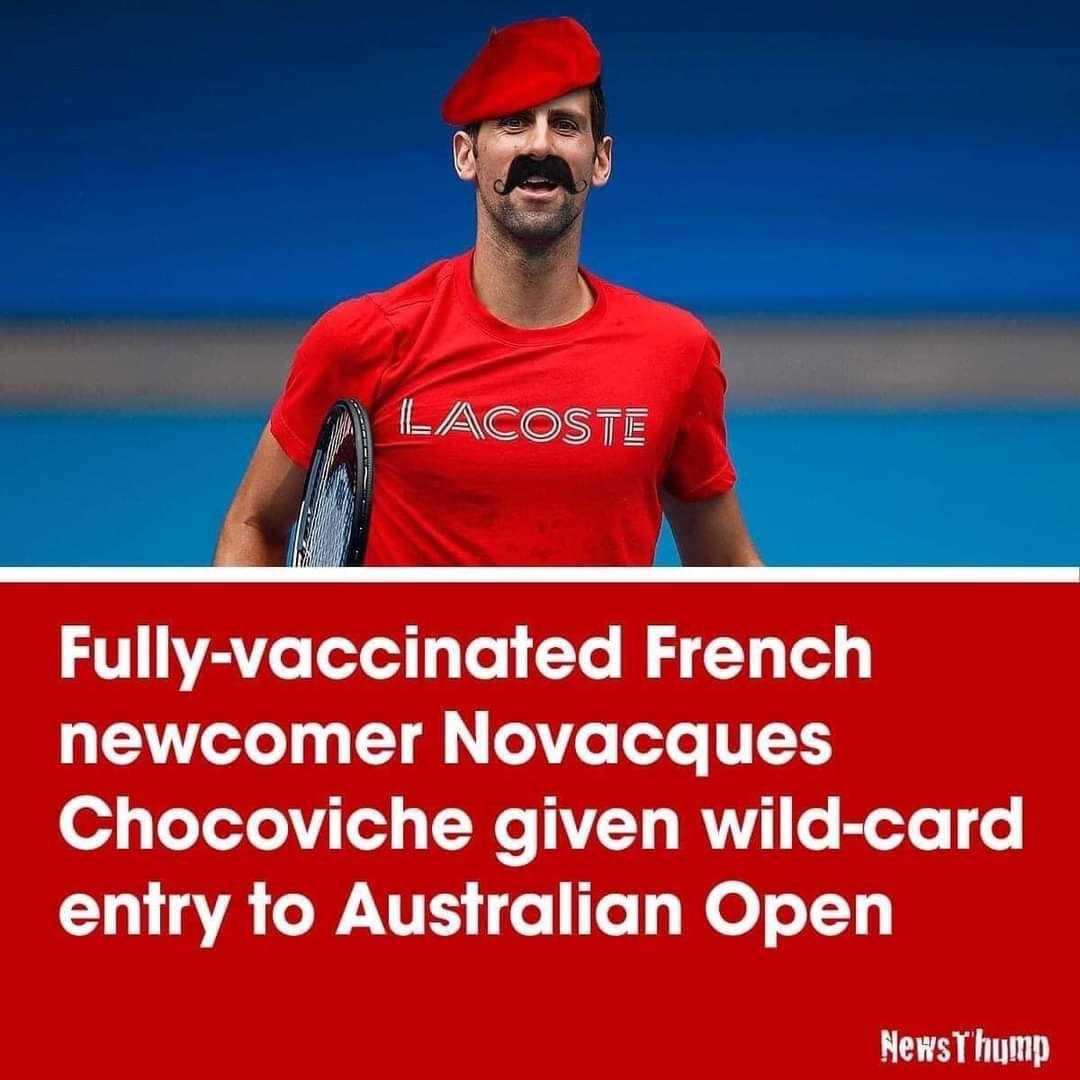 Mrs. Beebo is beyond happy. Her Bengals have finally won a playoff game.

The Bengals won their SECOND playoff game, a complete nail-biter to the final seconds of the game. I'm not a football fan of any kind, but for such an auspicious occasion, I had to keep Mrs. Beebo company, and I must confess I got rather wrapped up in the tension myself.

Normally I'd consider this an overreaction, but yeah, if they're trees why aren't they green or (considering the design) a more sunset-ty shade instead of blood red?
Reactions: Lexxi and Beebo Brink

I keep seeing people talking about the overtime rules during the playoffs, and I just don't get why people suddenly care about it now. I guess the Bills are just sore losers? I mean, I get that the rules are deeply broken. What I don't get is why we are supposed to tolerate ties in the normal season.

The old rules may have hypothetically allowed ties maybe once in a generation, and I didn't have a problem with that. If you get to see one or two tied games in your lifetime, it's no big deal. Weird shit makes life exciting. Then at some point, maybe 10-15 years ago, they changed the overtime rules. I saw two ties in one season, and then I just quit watching the game. The current overtime rules are commie bullshit. NFL overtime turns the great American game of football into some namby pamby bullshit game where there's a decent chance that half a dozen games in a season end with us all sitting around in a circle jerk singing kumbya, because both teams are equal. Fuck that. Nobody's equal until everybody's dead! If I'm going to spend hours watching a sport, then I want to be guaranteed a loser to despise at the end of the show! I don't care if players are losing limbs and dropping dead on the field before it's over, I want a goddamn loser! This is the promise of all great American sports... you don't have ties in basketball and baseball, because they're truly American sports. American football is no longer American, and I refuse to support European colonialism in our great game. I still watch the superbowl, and sometimes I'll watch a few playoffs, because they guarantee no ties, even if the procedure for it is bad, but I can't remember the last regular season game I watched.

NFL’s playoff overtime rules are broken. Does college football hold the answer to fixing them?