Too Old for This Job

I just had the perfect idea for a reboot... 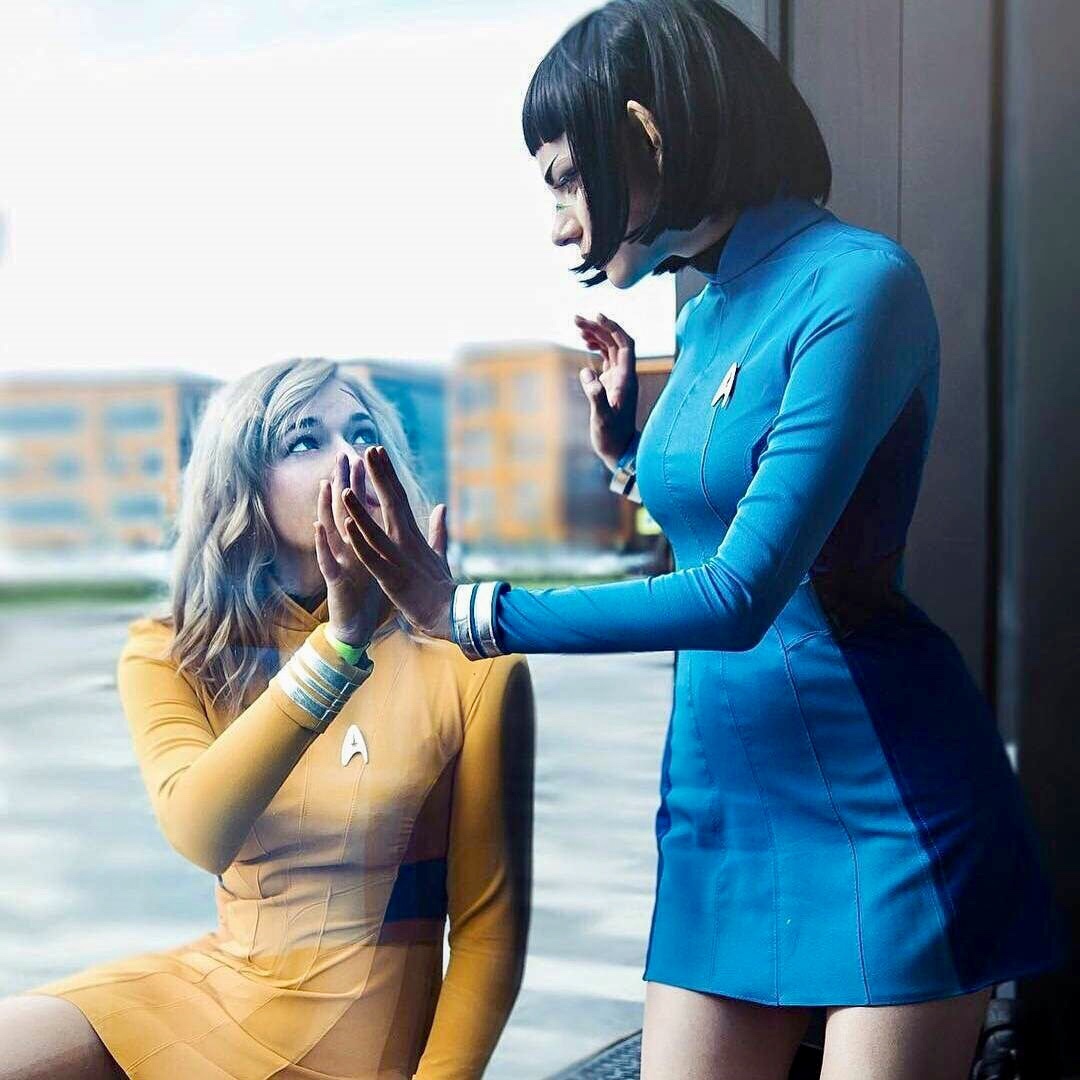 Free said:
I just had the perfect idea for a reboot...
Click to expand... 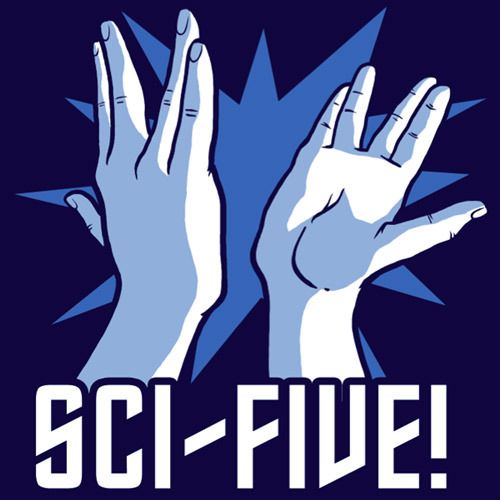 NSFW because super tiny bit of alien boobs that may or may not be covered so regardless, treat as NSFW


When somebody first posted the trailer on SLU, I was fascinated by the visual art style - basically medieval-ized fantasy versions of modern clothing and customs. I was really intrigued by this and in the actual movie I did like some of it, and I still believe the concept could have been done well; but the movie takes it a bit too far. There's a scene where there's a gala for rich people and it takes place in a....casino, with craps tables. It just really taxes your suspension of disbelief, considering that visual style aside the is still very definitely intended to be set in the late 10th century.

But even that wouldn't be so bad if the rest of the movie was like good, but it's not. Like the one from a few years ago with Russell Crowe, this Robin Hood movie is about the events that happen before Robin and his band have to run off into the woods to live as outlaws, like leading up to that eventuality. In this one though, Robin is basically Bruce Wayne. As the rich noble "Robin of Locksley" he schmoozes with other richies, while later disguising himself and thieving ostensibly to benefit the poor. The plot of the movie is, Robin returns from the Crusades to foil a diabolical plot by the Sheriff of Nottingham and a cardinal to secretly fund the Muslims enough to defeat the English crusaders, the loss intended to de-legitimize King Richard's rule and allow the Sheriff to seize the crown. Cuz yeah, the Sheriff is able to squeeze enough tax money out of the residents of Nottingham, England to give the freaking 1100's Abbassid Caliphate the edge they need to win the Crusades. Wtf ever. Anyways.

Also, "Azeem" - the character invented for Prince of Thieves, played by Morgan Freeman in that movie - is back....but he's Little John for some reason? And Maid Marian isn't a noble, she's just like some kind of inexplicably notable commoner. And Will Scarlett starts out as her boyfriend but has a Two-Face moment at the very end of the movie where he becomes the villain for the sequel. And the writing....specifically the dialogue, is bad. Like Star Wars prequel bad. Just....I'm disappointed, guys.
Reactions: Kaimi Kyomoon

Since we're no longer in an age where swashbuckling is enough for a movie (unless they're PIRATES!), the problem with Robin Hood as a character is that he's a criminal but they want to play it like he's no such thing, that he's the good guy. No. If they just embraced him being a thief and all around lawbreaker (you know, a fucking LAND PIRATE), they could have some real fun with it, and we might actually get an interesting film.
Reactions: Dakota Tebaldi


As far as Robin Hood, I liked the Once Upon a Time take on it.
Reactions: Khamon

Get Shorty series on Netflix

This is not the terrific movie that stuck to the novel by my favorite writer, Elmore Leonard, and starred Travolta. Why it is even called Get Shorty I do not know. It is watchable but two episodes in, not exactly captivating. Very gory and not in a good way. No characters very interesting so far. Reviews are pretty good so it may pick up steam.

Does it have Dan and Miss Lucy in it?

danielravennest said:
...
As far as Robin Hood, I liked the Once Upon a Time take on it.
Click to expand...

This is not the terrific movie that stuck to the novel by my favorite writer, Elmore Leonard, and starred Travolta. Why it is even called Get Shorty I do not know. It is watchable but two episodes in, not exactly captivating. Very gory and not in a good way. No characters very interesting so far. Reviews are pretty good so it may pick up steam.

Well there is a character named Shorty and it is about a drug boss' hit man who wants to get into movies. I guess it is kind of dark and gory in places but it makes me laugh and isn't predictable. I like it.
Reactions: Pamela

I just heard Netflix is doing a live-action Cowboy Bebop. I don't watch anime, but I know that's apparently one of the big ones, so I thought I'd throw that out there.

At least they have all the right people behind the scenes.
Reactions: Soen Eber

this title is on my radar for ages, and is slowly creeping up to most anticipated movie. Sia penned the songs, so yeah.

Everyone get your plugsuits on.

Fuck yeah! Limited US release and it is near my house!

That's right, the movie everyone calls the Indian Terminator movie has a sequel!

What the ever loving what are they up to over at Netflix, because this is BIG.

I finally got caught up on Agents of SHIELD again.

Holy crap I am ki d of angry about the ol Shieldero they pulled with Fitz.

This is not a Superman reboot: