The international trailer seems to be Legacy instead of Afterlife outside of the US. Here's the German version which is a different cut, some different scenes and a little bit more proton pack action. 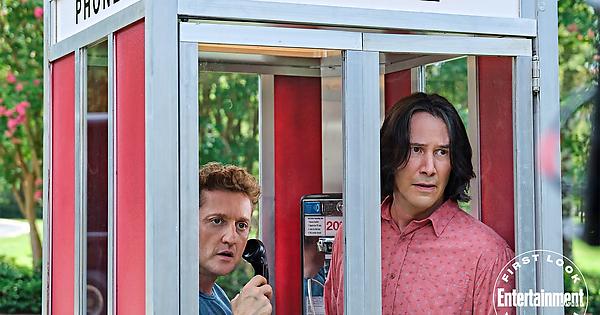 First images from ‘Bill & Ted: Face the Music’ are MOST EXCELLENT!

Judges you in Spanish

Are there any Outlander fans here?
Reactions: Zaida Gearbox

Leilany LaFollette said:
Are there any Outlander fans here?
Click to expand...

Sort of. I've caught up by binge watching, and spent about 3/4 of it wanting to slap the shit out of Claire. Hubman actually met Diana Gabaldon in the NC State Archives a long time ago.

Judges you in Spanish

Zaida Gearbox said:
Sort of. I've caught up by binge watching, and spent about 3/4 of it wanting to slap the shit out of Claire. Hubman actually met Diana Gabaldon in the NC State Archives a long time ago.
Click to expand...

I read the books when they first came out a million years ago, the show is slightly different. Claire is annoying in the books, but she's even worse on the show. Gabaldon's female characters are mostly annoying like that.
I've met her too. Once in Seattle. She's amazing
Z

I read the first three books - I think, and then I was just like good grief how many major historical events can she very improbably insert these two characters into?

What annoys me about Claire is that for all her "knowledge" of history - she lacks understanding. She expects 20th century understanding from people living in the 18th century - and it almost gets her and others killed on multiple occasions. Even simply showing Jamie a picture of his daughter in a bikini - naked to an 18th century mind - she's lucky he didn't beat the hell out of her again.

I just discovered that my recent iPad purchase entitles me to a free year of Apple TV+.
Reactions: Zaida Gearbox and Isabeau

Ann Launay said:
I just discovered that my recent iPad purchase entitles me to a free year of Apple TV+.
Click to expand...

I had the same thing. Then I discovered it has nothing on it.

Veritable Quandry said:
I had the same thing. Then I discovered it has nothing on it.
Click to expand...

There are a couple of shows I‘m interested in now and I imagine there will be more, given that it only launched recently.
Reactions: Zaida Gearbox 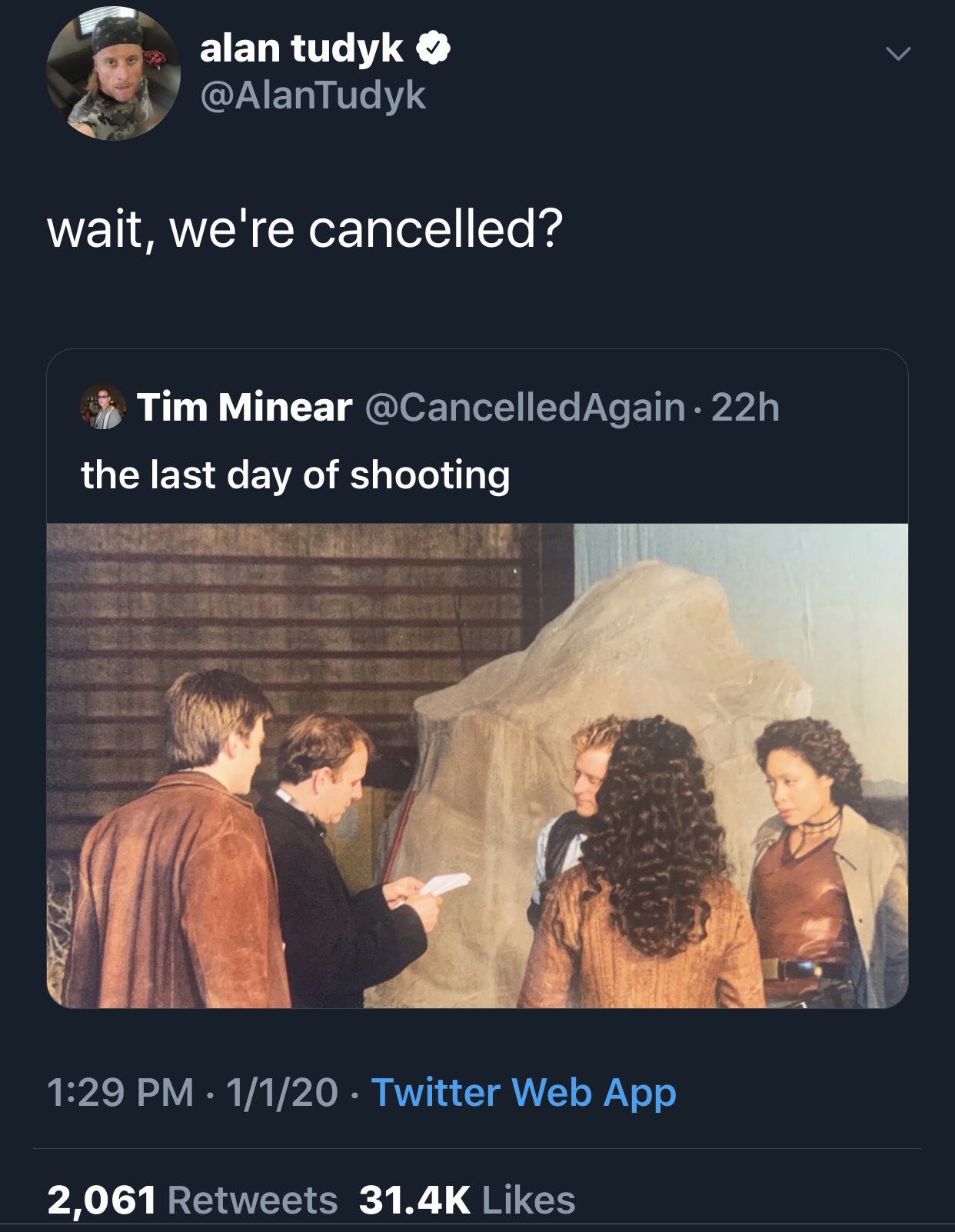 Wasn't quite sure where this, from the BBC series The Greatest Dancer, belongs but it's worth watching -- the guy is astonishing

The Locke and Key Trailer just came out. I enjoyed reading the Graphic Novels (comic books?) by Joe Hill and Gabriel Rodriguez, and will be interested to see it on a screen. 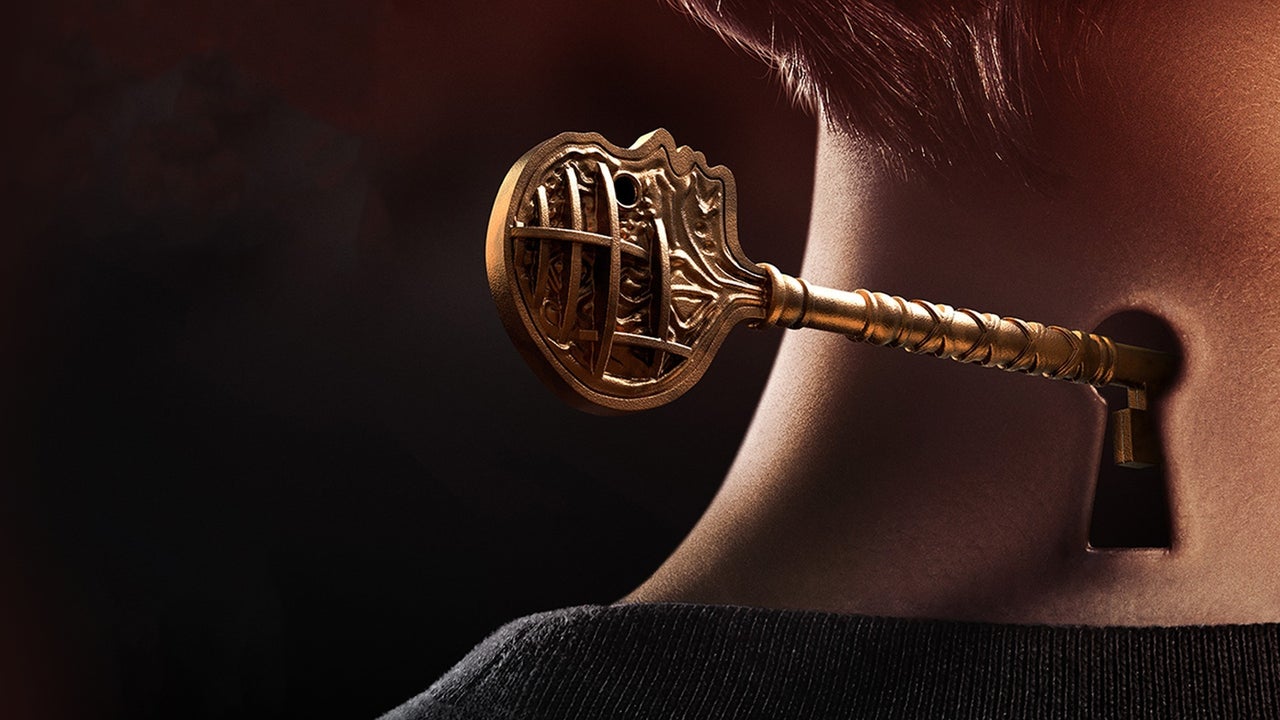 After watching Netflix's Locke and Key, we can't recommend it enough. Read our spoiler-free preview on why it should be on your watch list. 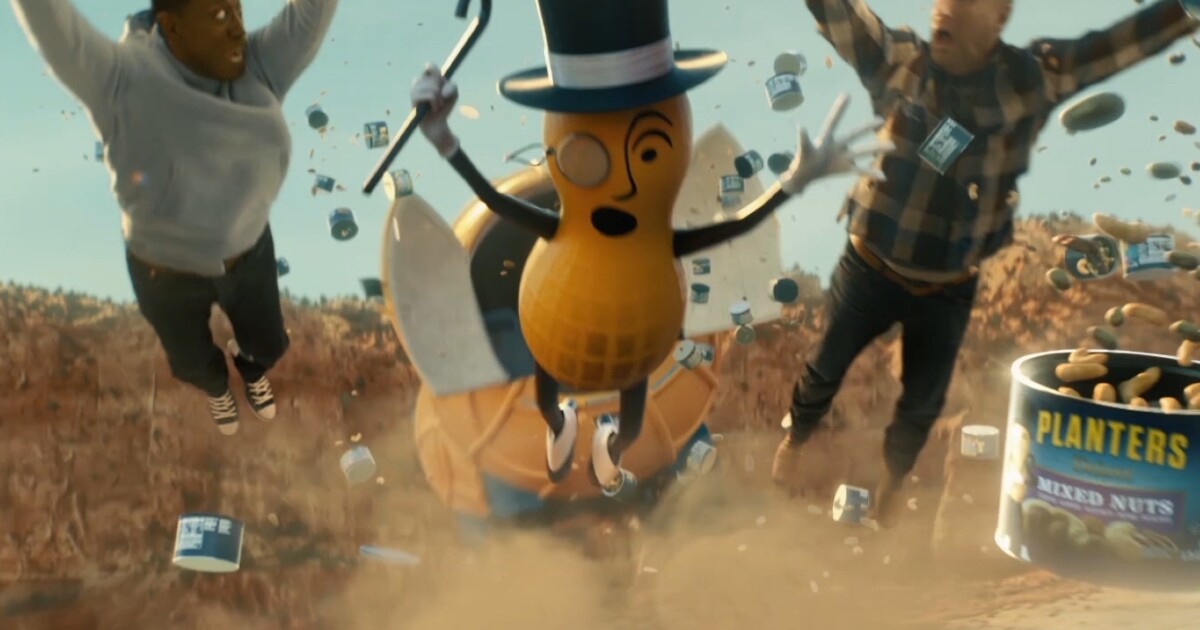 Mr. Peanut is dead, funeral to air during the Super Bowl

Planters has killed off Mr. Peanut.

Casually, it took me six months to watch the 110 episodes of Babylon 5, and I highly recommend it. The story is well threaded, and fairly consistent, and the universe is well constructed, lived in, and described by administrators, aristocrats, comedians, criminals, dock workers, doctors, maintenance engineers, merchants, philosophers, politicians, soldiers, and Zathras. There are a few things left unanswered:


Kosh met with a smuggler that said seemingly random words while Talia Winters observed. My best guess is that Kosh knew she was programmed and was trying to hit on the key to unlock her but that seems like a very inefficient method. Do we know what he was doing and I just missed it?

There is no mention of telepaths in the final episode so we don't know if they have a home world or if Psicorp is still operating as usual. My thinking is that human corporate structure won't function without telepathic support and Psicorp continues to offer that service. But I do hope that there's a home world alternative for telepaths of all races who don't want to serve mundanes for a living.

There is also no explanation of Emperor Mollari's demise in the final episode. The most elegant solution is Delenn convincing the shadow shadows to reveal themselves and join the other races in peaceful coexistence because there's no longer a reason to lurk behind the scenes. They will need a home, and Londo will have to either go with them, or die without them, but he can politic to have Vir crowned after he's gone. They also will take back the one in the "water urn" that Londo gave Sheridan to give to David.

Did you watch the movies as well?