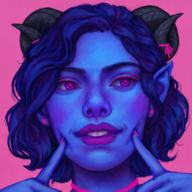 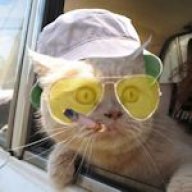 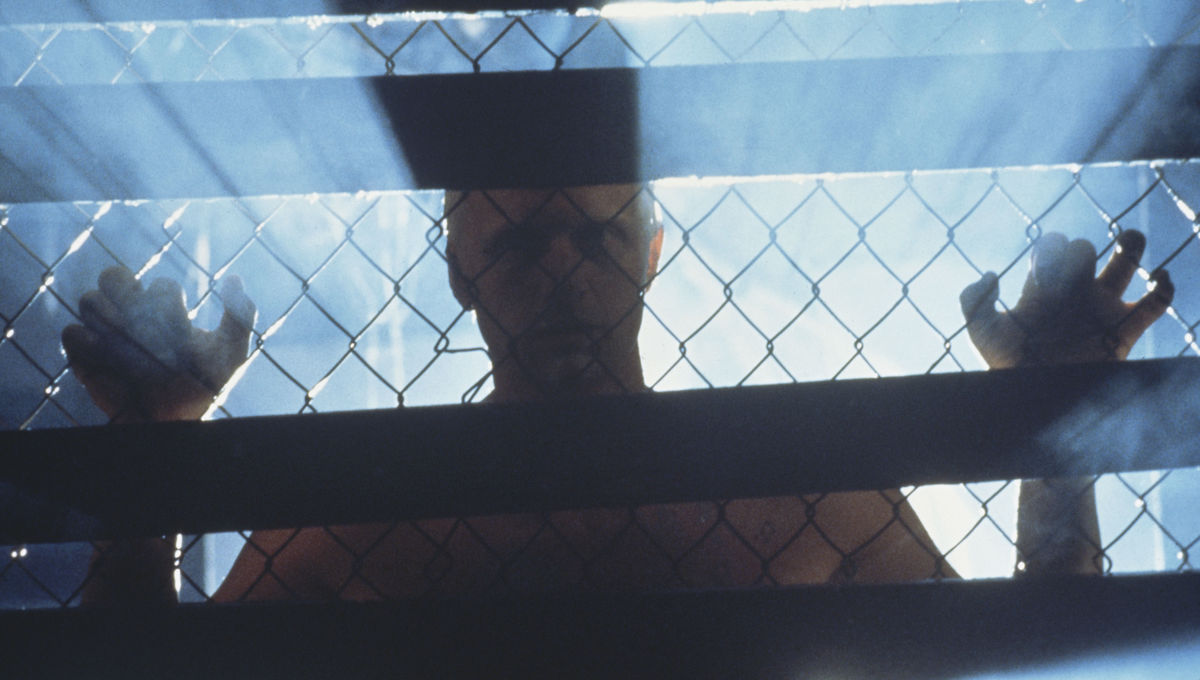 This week we learned that the world has lost veteran actor and genre movie legend Rutger Hauer, who passed away last Friday at his home in the Netherlands at the age of 75. Hauer's unforgettable screen presence, instantly memorable voice, and dedication to each and every role he played left a... 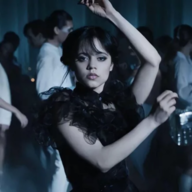 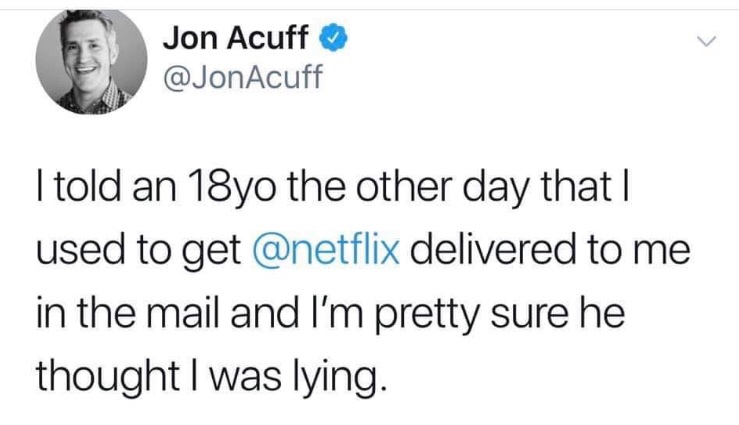 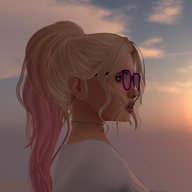 While rewatching those old Veronica Mars episodes, a few times while checking the mail, some Netflix mailers can be seen in the pile.

I had actually almost forgotten those had been a thing at one point. 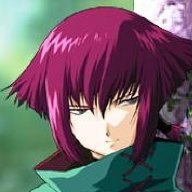 I know I am really late to the party on this but I was really disappointed with the second season of Killing Eve... I'm not even sure if I want to watch the third season. I really enjoyed the first season of What We Do In The Shadows..I hope the second season is just as good. I never saw the movie it is based on but I plan on watching it some day. I am only subscribed to Hulu but it does have some really great movies and shows to watch but I have noticed that just about every show/movie that Hulu produces itself is really dark and disturbing and even depressing. I can't sit through them with Future Man being the only exception at this point. 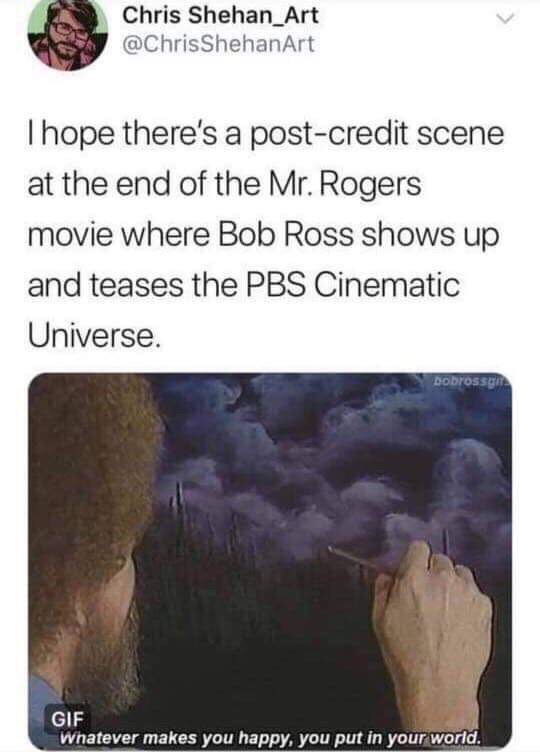 I watched the first episode of Pandora because the synopsis sounded interesting, but it was just terrible in every way. Bad writing, bad acting, bad sets, horrible special effects. I have no idea how it even got greenlighted.
Reactions: Ava Glasgow

The InBetween is pretty good. Sort of Ghost Whisperer combined with a police procedural. Or maybe a more serious iZombie with ghosts instead of zombies and no punny names. 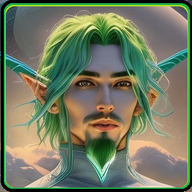 Noodles said:
While rewatching those old Veronica Mars episodes, a few times while checking the mail, some Netflix mailers can be seen in the pile.

I had actually almost forgotten those had been a thing at one point.
Click to expand...

I'm really disappointed in Netflix lately. The quantity of quality streaming content had fallen off, and new releases seem to be 50% Korean pulp tv fluff.

DVD.com, the mailer side of the Netflix brand, was the only way to get many many titles that the streaming service doesn't carry, but now even that is falling of a cliff... I struggle to find enough to put my queue into double digits, and most of it ends up being re-watches. 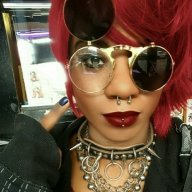 I dunno, seems to Gru-ish for me. This is the teaser, the full trailer is out there and well, ummm, I'm getting that same vibe I did from Howard Lovecraft and the Undersea Kingdom.

At least the character designs are not too far off from Addams' originals. 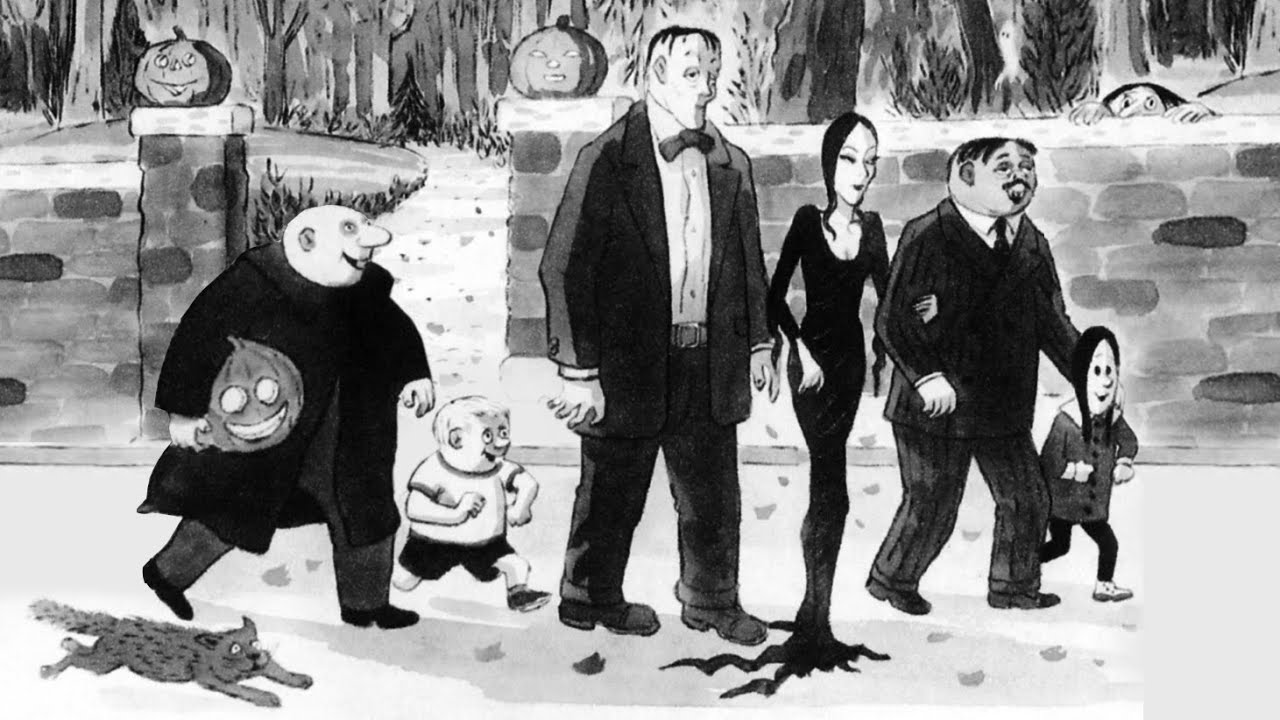 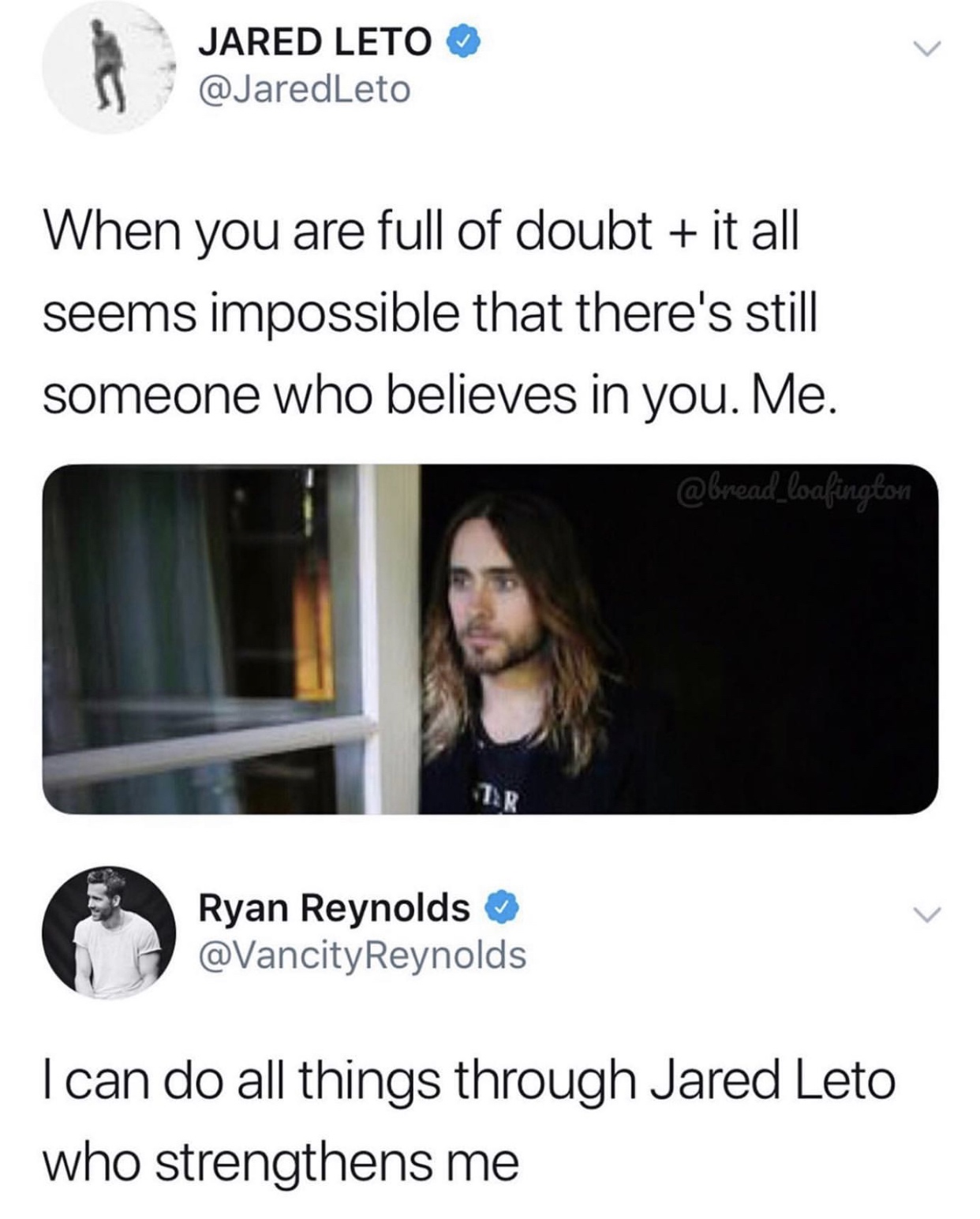 Something we'd never get if it was 10 years ago. 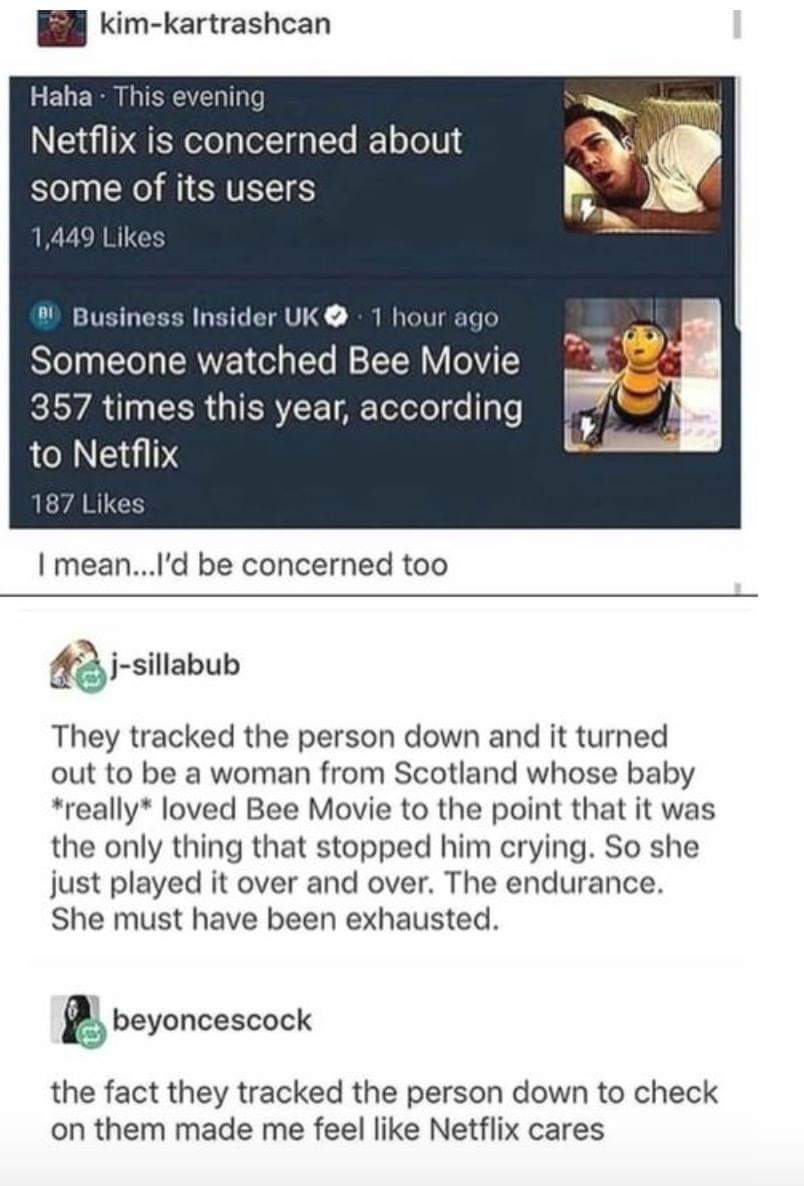 In case you have never seen such a classic film. 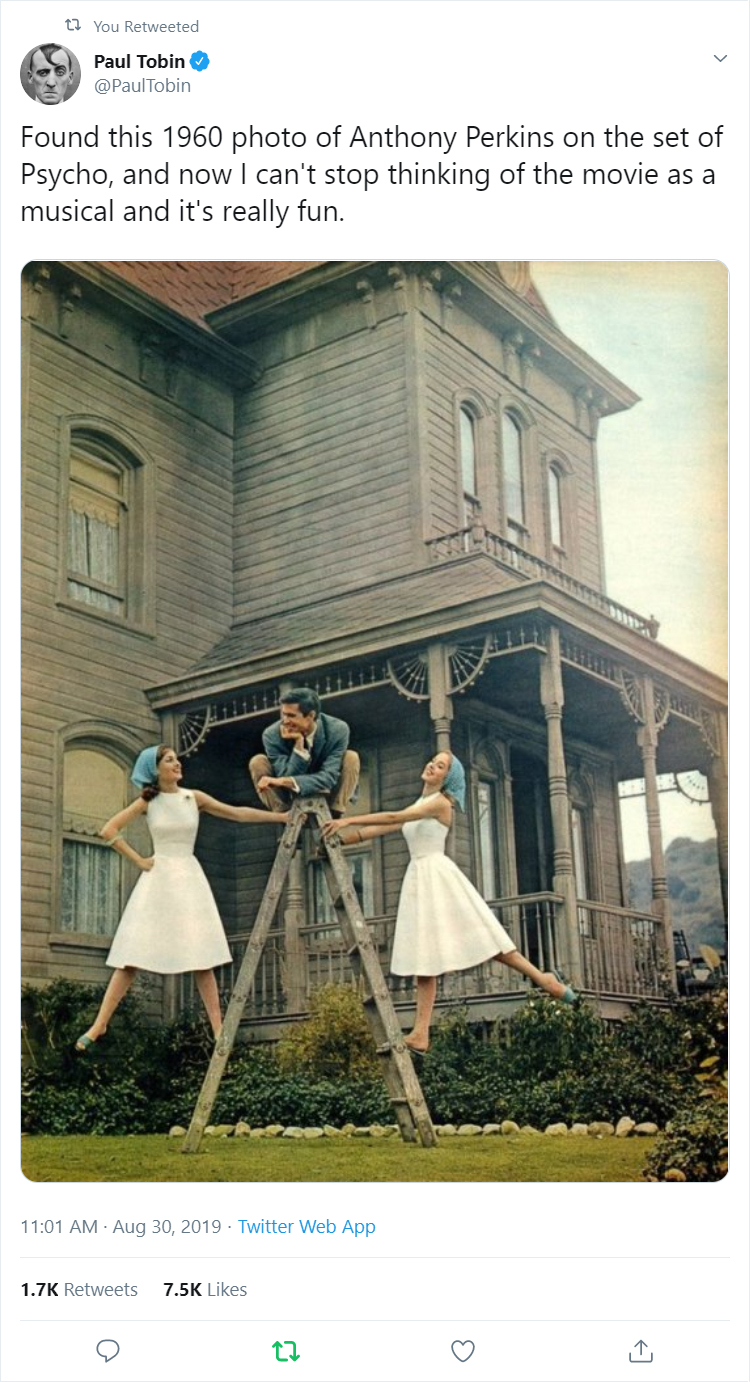 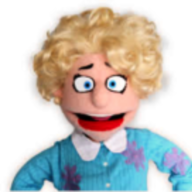 So during the most recent Dorian scare, we were locked down for awhile and I was super bored, so I started watching "The A List".

Stream It or Skip It: ‘The A List’ on Netflix, Where Teens Go to an Island Camp That Holds Dangerous Secrets

I'd say stream it. I actually found myself really liking it and finding more horror in the "mean girls thing" than the weirdness of the Island. The island has kind of a "Lost" feel to it which was intriguing. Honestly, except for the "mean girls thing" it did not feel much like the characters were teenagers, just young adults and it's a good mystery. I'll watch the next season.
Reactions: Dakota Tebaldi and Maggy Hazelnut

Limp Bizkit vocalist Fred Durst debuted his new movie The Fanatic over the holiday weekend in 52 theaters across the United States. The film features John Travolta, but even with a name like that attached failed to see any success. According to The Hollywood Reporter, the movie grossed $3,153 across all 52 theaters, with "the highest gross was $736 at the Arena Cinelounge in Hollywood."

The average gross per theater was $60, basically three or four people saw it per theater.
Click to expand...

lol, that's not just a flop, or a bomb, or a turkey. That's a complete joke. I like feel embarrassed for John Travolta just reading about it.

"The Fanatic" is about a movie star's creepy-stalky fan who becomes more and more aggressive in seeking his idol's attention, which seems like it might be an interesting premise, and is supposedly inspired by Durst's own experience with such a stalker. But it's worth noting that there's a 1996 movie called "The Fan" where Robert DeNiro stalks Wesley Snipes which sounds like the exact same movie, just with a baseball player being stalked rather than a movie star and the word "fanatic" shortened to "fan" for the title.
Reactions: Ava Glasgow
Show hidden low quality content
You must log in or register to reply here.
Share:
Facebook Twitter Reddit Pinterest Tumblr WhatsApp Email Link
Top Bottom