netflix Netflix is making The Witcher

Because he's Superman in green leather.

Although I have not read the books I have played the game and it is one of my favorites of all time.
Tonight I watched the first episode and I wasn't disappointed at all.

Kidlet had a root canal today, first time. Witcher is going to be a great distraction and pain killer for the night.
Z

There's books? I started watching it and I keep thinking it would make more sense if there were books I could read. I feel like the show assumes a certain knowledge level of WTF is going on.

I enjoyed this way more than I thought I would. Henry Cavill was perfectly cast. I was skeptical when I heard he was cast, but I'm happy I was proven wrong.
Reactions: Cristalle, Cristiano, Stora and 1 other person

The Witcher Books Reading Order: The Best Way to Read the Netflix Series

Free said:
Netflix's The Witcher Will Have a Bathtub, But They Won't Say Who's In It
Click to expand...

But will it have a stuffed unicorn?
Reactions: Stora

I have seen all 8 episodes, and I absolutely loved it. It wasn't perfect, there were some pacing and timeline issues, but it was incredibly enjoyable. It exceeded my expectations. Fantastic cast, great storylines, and the right balance of darkness and humor. Cavill won me over - I didn't think he could pull it off, but he did admirably. I hope they do up the wig budget next season though. I enjoyed it far more than I ever enjoyed GoT, which was a slog to watch. The eight episodes did a ton of worldbuilding and established the three main characters beautifully. I can't wait for more.
Reactions: Cristalle

Veritable Quandry said:
But will it have a stuffed unicorn?
Click to expand... 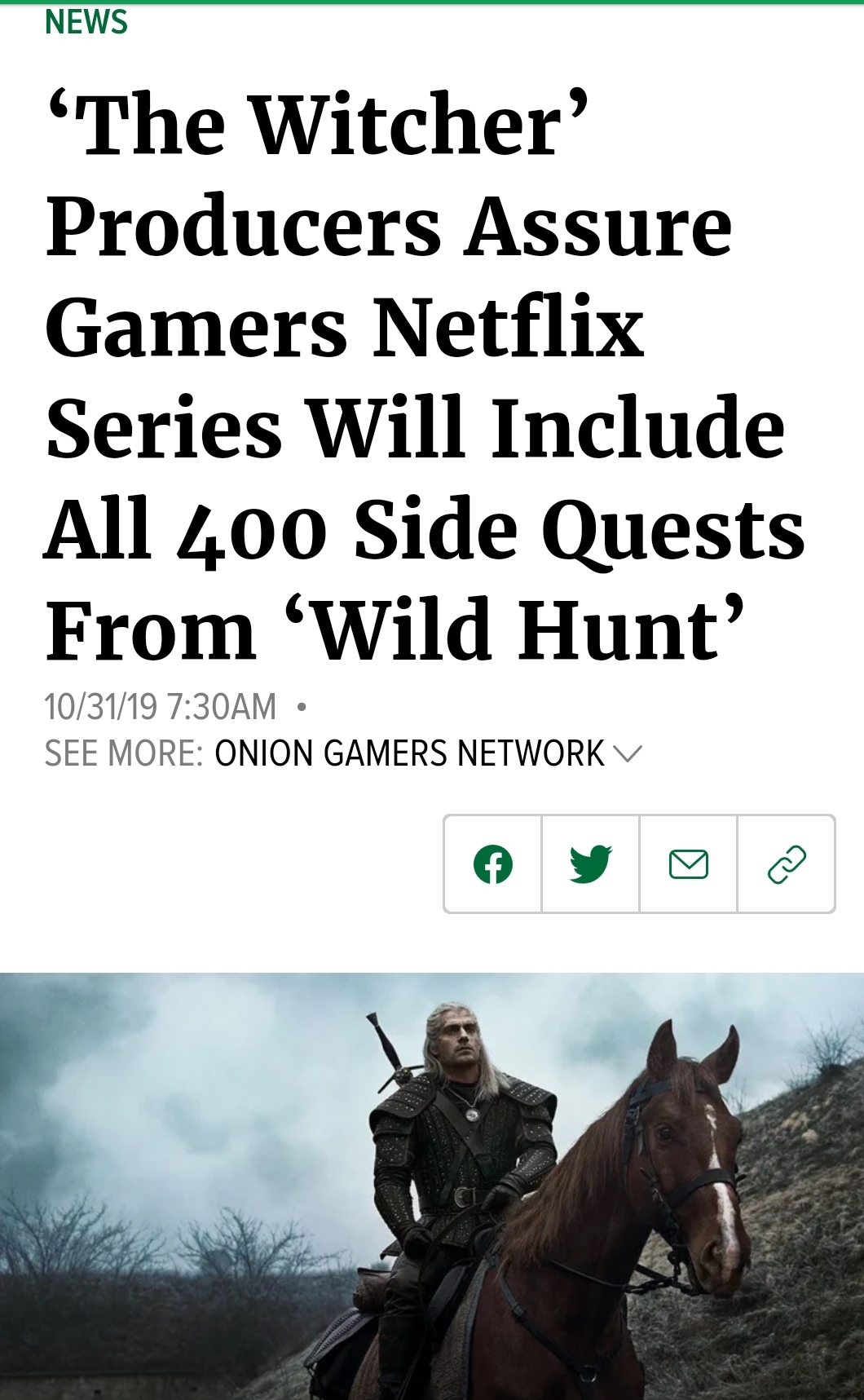 I watched the season over the weekend, and though I wasn't bowled over by it like Cris, I did enjoy it. Especially once it got into the later episodes.

This person, though...doesn't seem to get it:

I've watched only the first episode so far, and was distinctly underwhelmed, I'm sorry to say.

The individual components -- the acting, filming, fight-choreography and so on -- were are pretty impressive, but the overall characterisation and tempo seemed all over the place, and the fairy-tale setting of Cintra (which I found irritatingly and distractingly close to "Sintra" in both sound and referent, rather as if they'd called it Ouindsor or Bryton or something similar) was particularly frustrating, since -- presumably because the directors and producers saw no point in fleshing out a place that's going to be destroyed by the end of the first hour -- the goodies and baddies alike were all so two-dimensional.

And I'm afraid that, for me, Princess Cirilla's magic power was irresistibly reminiscent of Violet Elizabeth Bott's superpower in the Just William books, in which she would threaten to "thcream and thcream and thcream until I'm thick" if she didn't get her own way (though Cirilla's version is certainly more impressive).

I'll try a couple more episodes to see if it grabs me, but so far I'm less than enthused.
Last edited: Dec 24, 2019
Reactions: NyteWytch

I think moving Ciri forward in the story was a mistake. It made the season plot very messy. I'd rather they did the Ciri origin story in a single episode later on, once the worlbuilding and key exposition had been set up.
Reactions: Innula Zenovka 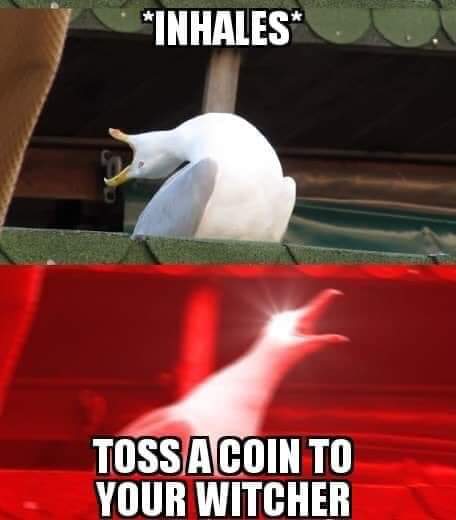 I don't know... it had great visuals but was not very memorable to me. 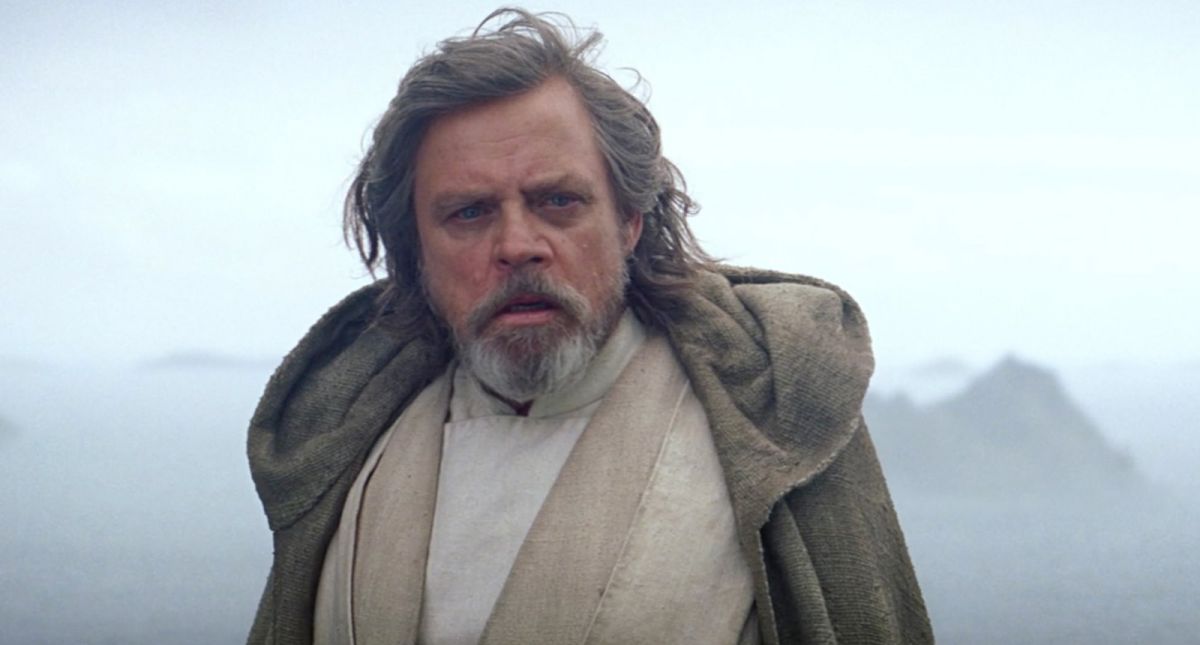 Luke Skywalker as Geralt's mentor? The people have spoken 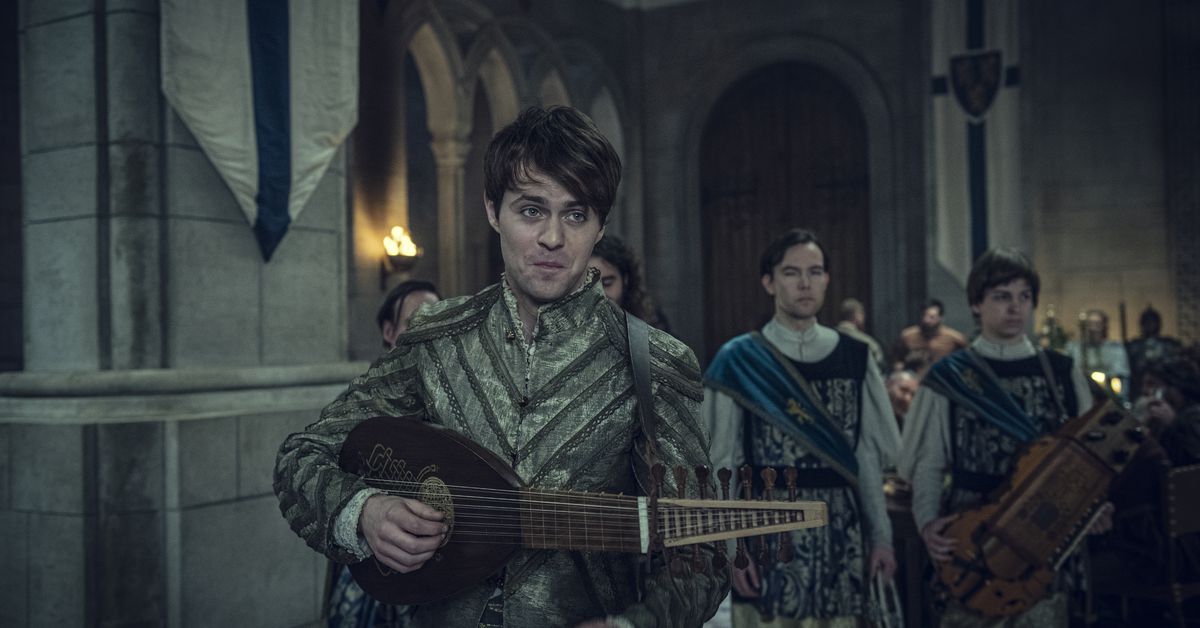 Netflix blew the release for ‘Toss a Coin to Your Witcher,’ the hit song of the season

"The Witcher" is also one of Netflix's most popular series in the US, second only to "Stranger Things."

I highly welcome the use of a real lute in the Witcher... now if they only had done some research in how it is played...
Last edited: Dec 30, 2019