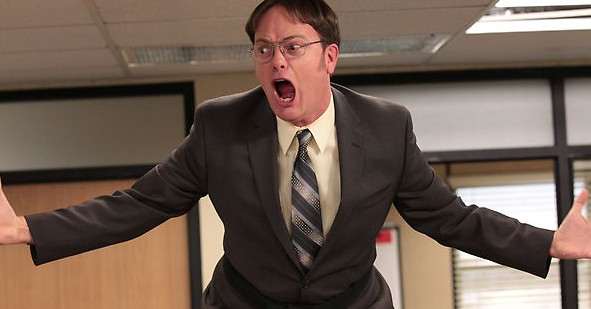 Comcast and NBCUniversal are reportedly weighing whether to make its upcoming Peacock streaming service free for all customers, according to CNBC.

This is different from the companies’ previously announced plans. Originally, the goal was to offer a free, ad-supported service to Comcast customers, while reports suggested that non-Comcast customers could subscribe to Peacock for a fee. The new plan will let anyone watch an ad-supported version of the streaming service for free, according to CNBC. Customers who want an ad-free version may be able to pay for a more premium service, the report adds. If true, Peacock would become the first major streaming platform to have an entirely free, ad-supported option since Hulu’s earliest days.
Click to expand...

Thanks for the reminder to cancel my Hulu subscription. I was paying $.99/mo for the past year, and that was just about what I was willing to pay for the content there (after I binge-watched Darla). Not willing to pay $6/mo when I don't even have time for HBO (which I also plan to cancel soon).
Reactions: Free
Show hidden low quality content
You must log in or register to reply here.
Share:
Facebook Twitter Reddit Pinterest Tumblr WhatsApp Email Link
Top Bottom