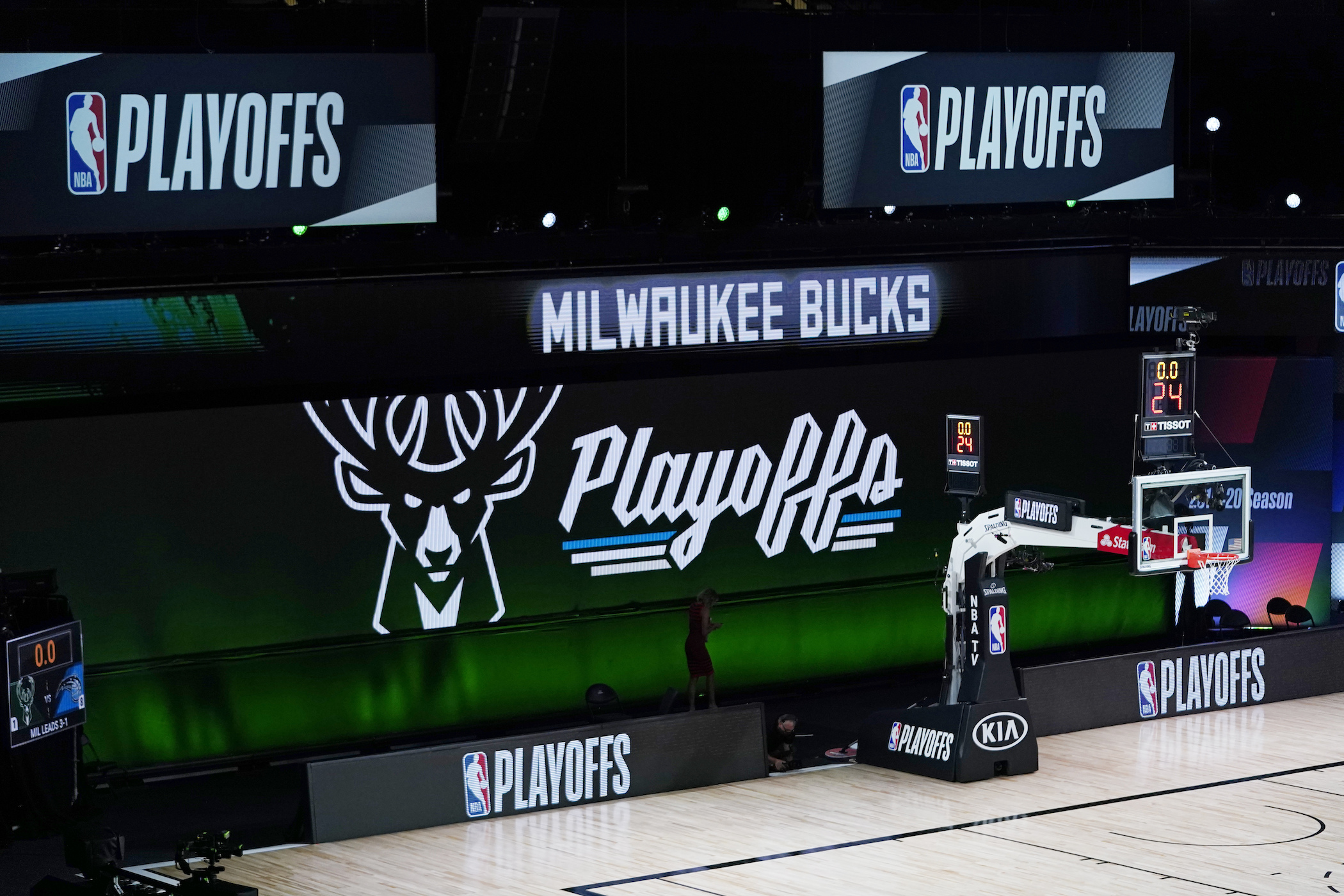 NBA players made their strongest statement yet against racial injustice Wednesday

Making their strongest statement yet in the fight against racial injustice, players from six NBA teams decided not to play postseason games on Wednesday in a boycott that quickly reverberated across other professional leagues.

Also called off: Some games in Major League Baseball, Major League Soccer and the three WNBA contests, as players across four leagues decided the best way to use their platform and demand change was to literally step off the playing surface.

Players made the extraordinary decisions to protest the shooting by police in Kenosha, Wisconsin on Sunday of Jacob Blake, a Black man, apparently in the back while three of his children looked on.
Click to expand... 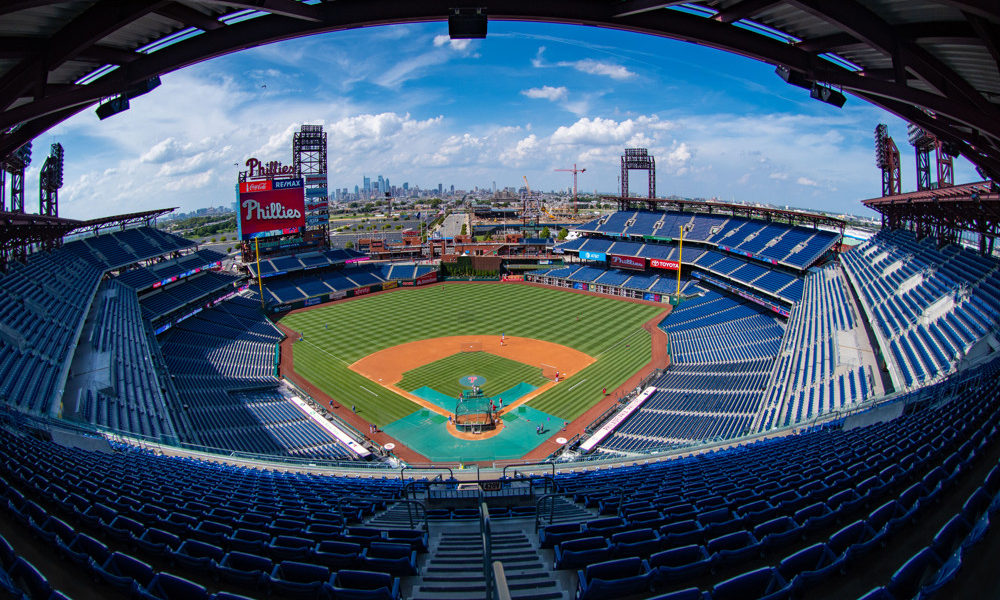 The Phillies and Nationals will not play their regularly scheduled game on Thursday night, according to Jim Salisbury of NBC Sports Philadelphia. Instead, they will sit-out in protest of racial injustice in America. According to Salisbury, Phillies players met today and discussed whether to play...