On national TV and later on Twitter, Kellyanne Conway turned a question about President Trump's views on white supremacy into a complaint that, among other things, freshman Rep. Alexandria Ocasio-Cortez (D-N.Y.) did not contemporaneously tweet about the murder of hundreds of Christians in Sri Lanka on Easter Sunday. Ocasio-Cortez had a long, pointed response that includes several of her own pivots:
Click to expand...

After a verbal asswhipping from Ocasio-Cortez, Conway was left with your typical dumbass whimpering most Republicans are good at:

A few hours later, Conway responded, saying she and Ocasio-Cortez "agree" that "people of all faiths should be free from harm," and insisted, "I judge no one’s faith, [including] yours," but said the Green New Deal and Medicare-for-All "DO scare me."
Click to expand...

Renewing this thread, just because.

AOC hit the nail on the head!
Reactions: Cindy Claveau, Katheryne Helendale, Ryanna Enfield and 2 others 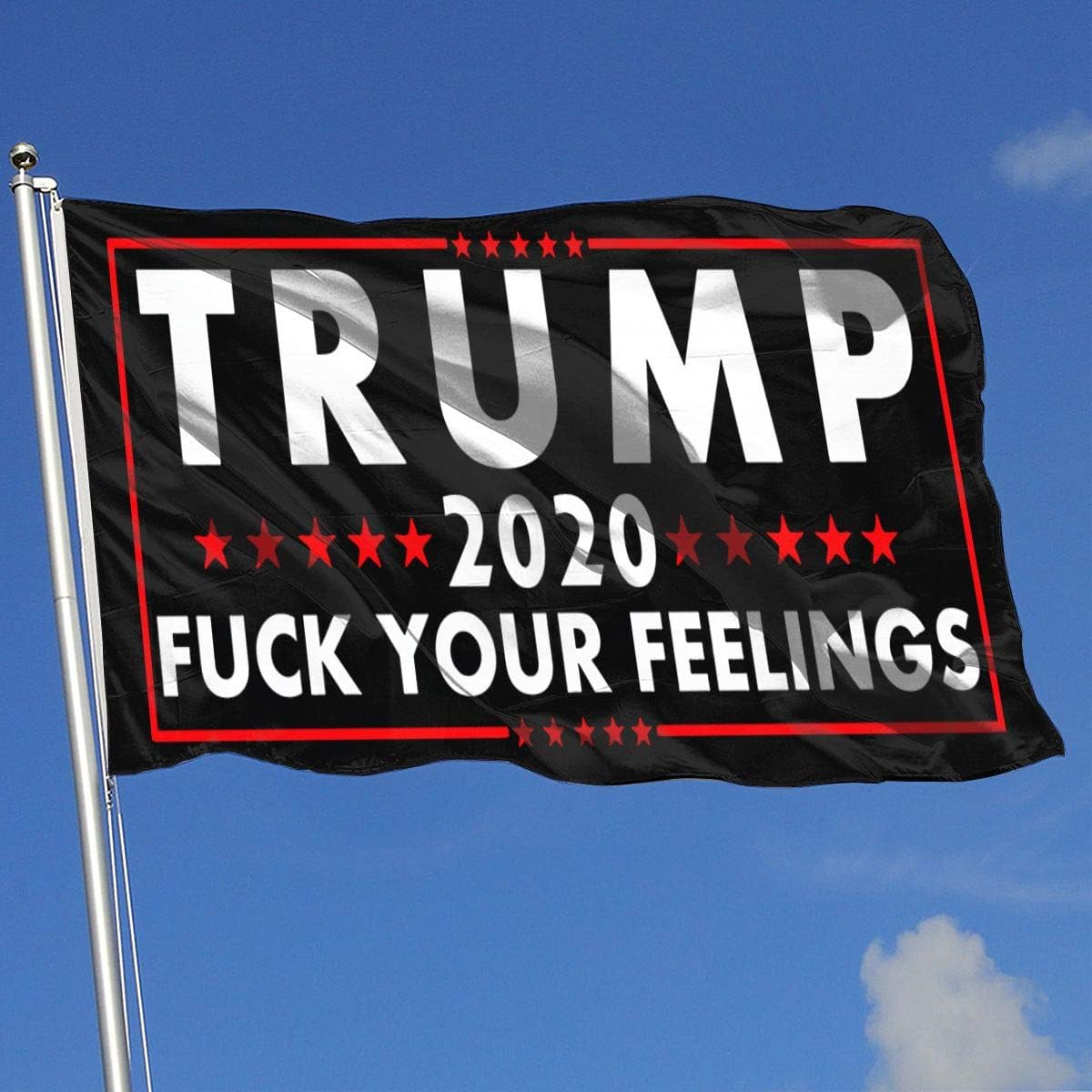 I liked this one in the thread -

She's about to go on twitch, at 8:30... that's in 9 minutes. Probably gonna be more AOC smackdown stuff!

Bubblesort's embed didn't work for me but going to twitch's site and searching for her name does.
Reactions: bubblesort

This interview is a bit fuzzy on the issues.

Ah there, she unfuzzed herself.