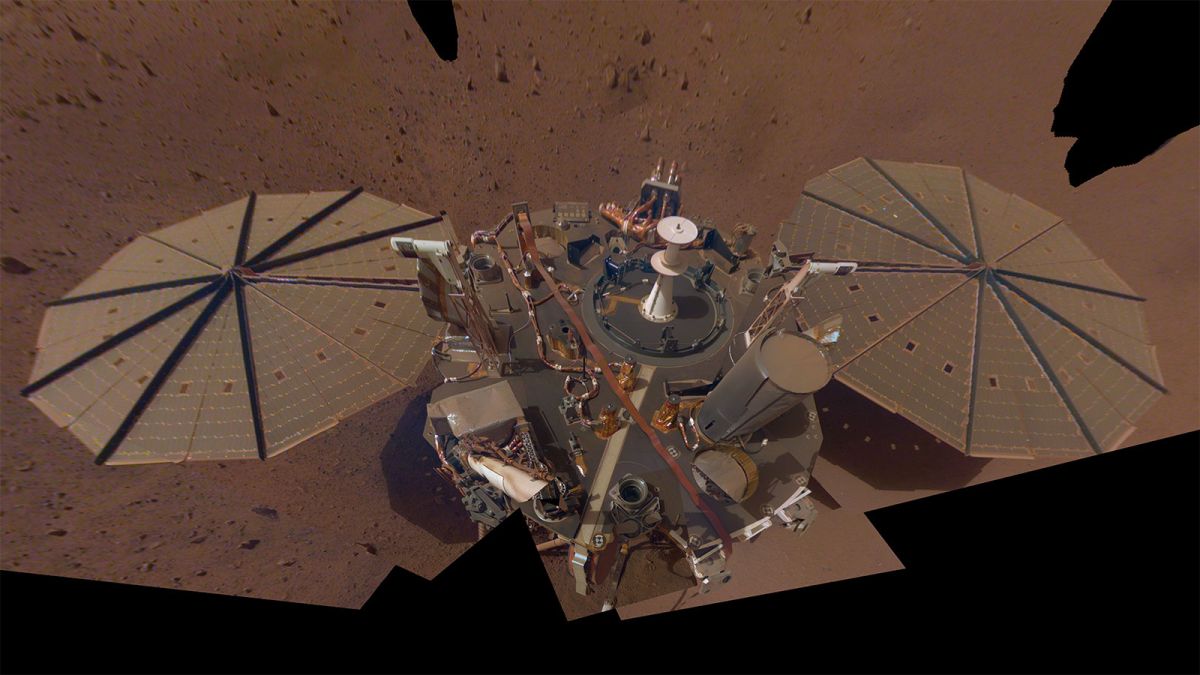 InSight has recorded about 450 marsquakes to date.

Martian seismicity falls between that of the moon and that of Earth, Banerdt added.

"In fact, it's probably close to the kind of seismic activity you would expect to find away from the [tectonic] plate boundaries on Earth and away from highly deformed areas," he said.
Click to expand...