Loki as rogue timecop? I may be on board for this. 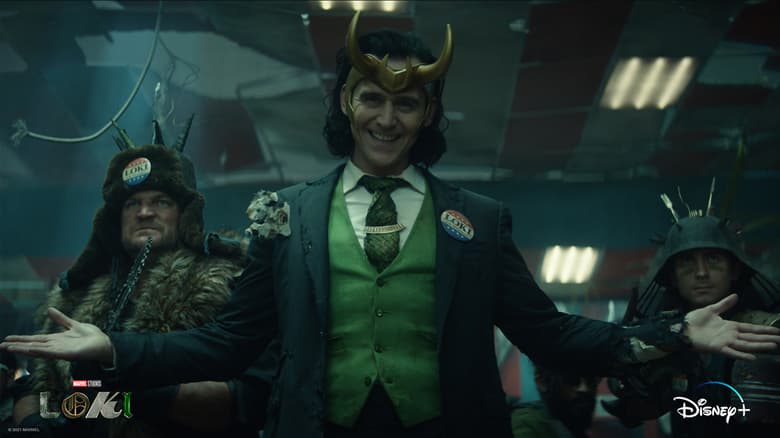 Marvel Studios' 'Loki' to Premiere on Disney+ on June 11

In all its glorious purpose.

We need a drool reaction [sorry, not sorry]
Reactions: Kara Spengler and Romana

The "official trailer" is out. More crazy timecop stuff:

It looks far more promising than the Falcon Series. I couldn't move forward from minute 30 episode I

This looks to be a fun series.

So it turns out a lot of the Time Variance Agency scenes were shot in the Marriott Marquis hotel in downtown Atlanta. I've stayed at that hotel, and attended multiple Dragoncon conventions there, and recognize the gigantic atrium, and some of the "function space". Those are meeting rooms and ballrooms. Given the COVID shutdowns of travel and tourism, I expect Marvel got a good deal on using it as a shooting location.

Trilith Studios (formerly Pinewood Atlanta Studios) is about 20 miles south of downtown, where a lot of Marvel productions are shot, and they have used places all over the area for location shoots. The reason they film here is Georgia has a 30% tax credit for entertainment production
Show hidden low quality content
You must log in or register to reply here.
Share:
Facebook Twitter Reddit Pinterest Tumblr WhatsApp Email Link
Top Bottom