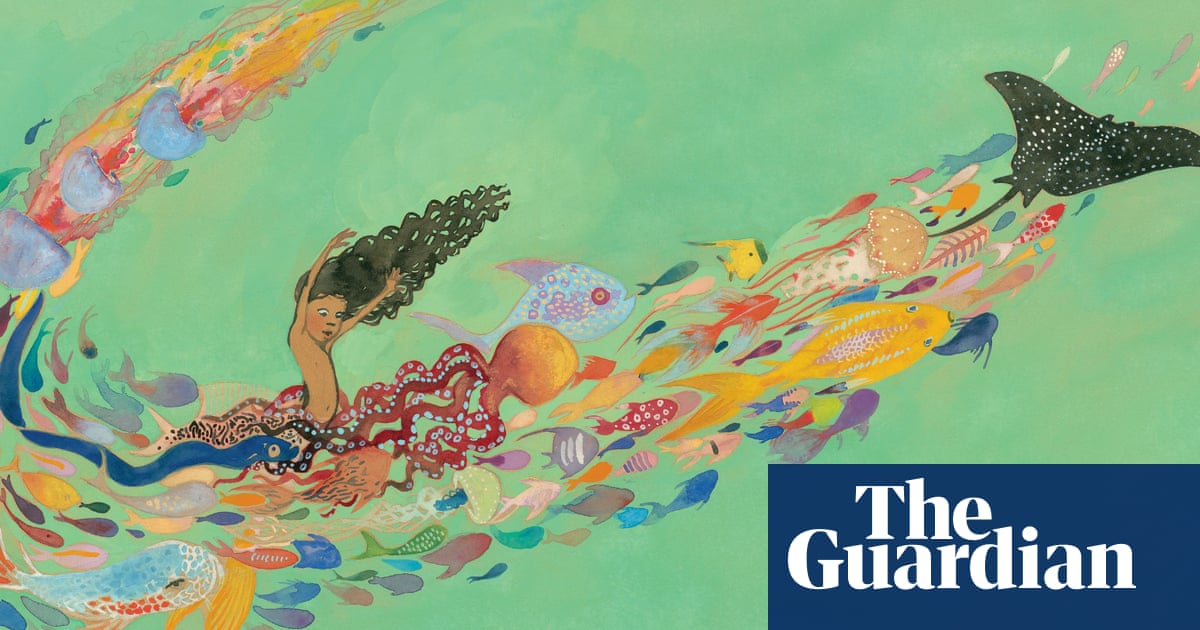 In a week of LGBTQ-hostile news, the £5,000 Klaus Fugge award for illustrated books goes to Jessica Love’s Julian Is a Mermaid

In Julian Is a Mermaid, a little boy riding the New York City subway with “his nana” dreams of looking like the spectacularly dressed women they see – and ends up, with his grandmother’s help, joining the iconic Mermaid Parade. Author and illustrator Jessica Love, who was partly inspired by a trans friend to create the picture book, never expected it to be published after five years of work.

On Wednesday night, Love was named winner of the prestigious Klaus Flugge prize, which goes to the most exciting and promising newcomer to picture book illustration. Judge and former children’s laureate Anthony Browne called the book “astonishingly beautiful”, saying it was amazing that it was her first attempt to write and illustrate a picture book.

Chair of the judges Julia Eccleshare said the panel were unanimous in their decision: “Julian Is a Mermaid reminds us that picture books can make us understand the world differently and better; that they are for everyone. It is a groundbreaking book,” she said.
Click to expand...

It continues with a very interesting interview with Jessica Love, who is clearly a very talented artist 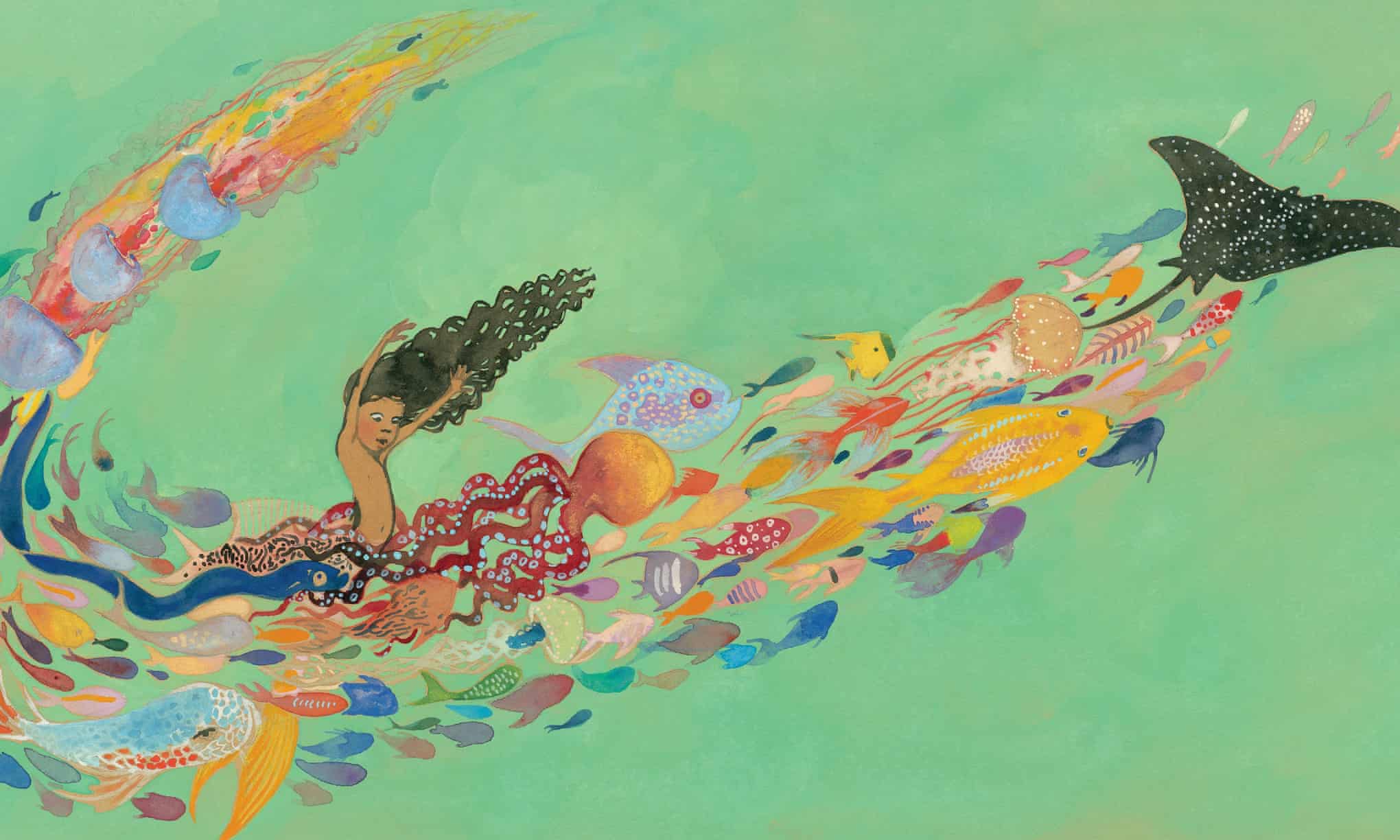