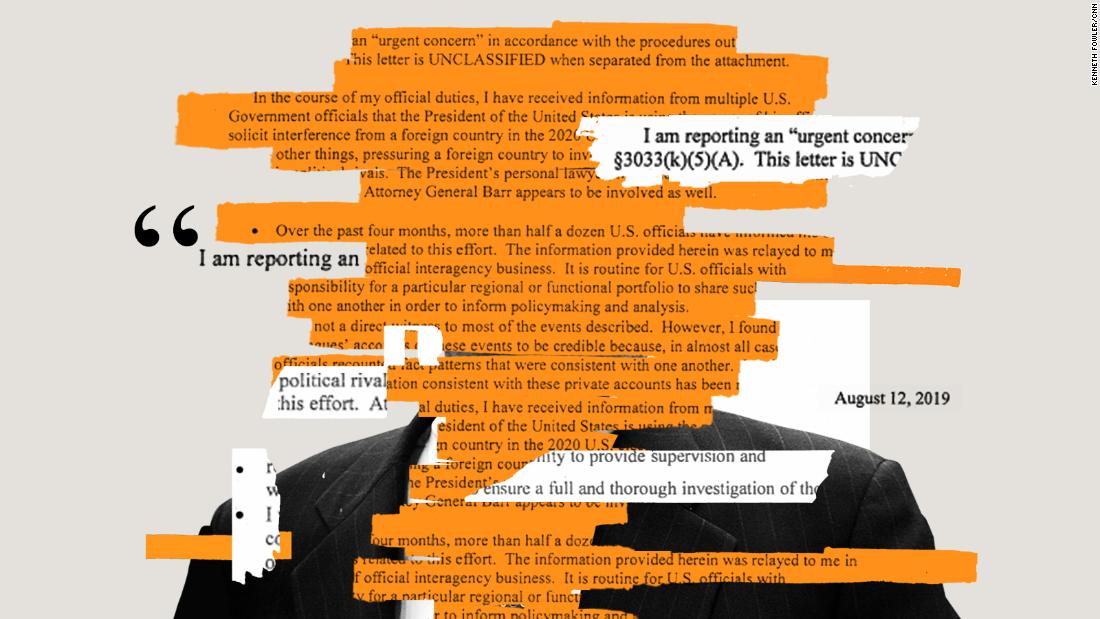 Right-wing social media accounts have been widely sharing two photographs that they claim show the whistleblower at the center of the impeachment inquiry into President Donald Trump and prove that the whistleblower is biased against Trump and hopelessly untrustworthy.

I wondered why Dean Cain was trending. That is, I saw his name and thought, "what jerky thing has he done/said now?"
I suppose it's just a coincidence that this guy they thought they were outing has a Jewish (probably) name? (/end sarcasm font).
Reactions: Ryanna Enfield, Jolene Benoir and Brenda Archer

Is Pelosi saving Trump by shaping impeachment to fail in the Senate?

She is focused on the narrow abuse of power claim as the foundation for impeachment.

Why is Erdogan visiting Trump in Washington, D.C., anyway? Could it be that he is just a courier used by Putin to deliver new orders to Trump, because Erdogan and Putin met at the 22nd of October?
Reactions: Govi, Ryanna Enfield and Brenda Archer

Is Pelosi saving Trump by shaping impeachment to fail in the Senate?

She is focused on the narrow abuse of power claim as the foundation for impeachment.

Maybe, if I recall correctly she said she preferred voting Trump out to impeachment?

People are too afraid of the hard Right going bonkers and think they can be stalled into irrelevance. This is taking too long. I honestly think the better approach would be to impeach, let the hard Right go bonkers, and let everyone else be so appalled by them they cease to be a political threat.

And this is why I’m never quite sure who Pelosi is working for.
Reactions: Katheryne Helendale
G

Romana said:
If true, this is encouraging, in that he's actually willing to leave office at some point.


I'd love to see him decide that being president is too much hassle and leave to do this.
Of course, he shouldn't be off the hook for his crimes, but him leaving voluntarily would at least relieve some of the stress.
Click to expand...

Can we start the boycott now?
Reactions: Katheryne Helendale and Brenda Archer
G

danielravennest said:
They can do a reality show and call it "The Prisoner".
Click to expand...

Oh no no. Please don't sully the good name of Patrick McGoohan


Though I do believe we have an opening in Hut 73 should you wish to make a long term, anonymous deposit. Just let me check with #1 as we are quite full up with Americans at the moment.
Reactions: Ava Glasgow, Aribeth Zelin and Brenda Archer

Someone wrote around 11 pm yesterday that he was just 3 tweets short of his daily record at that time. He's sure on the increase. 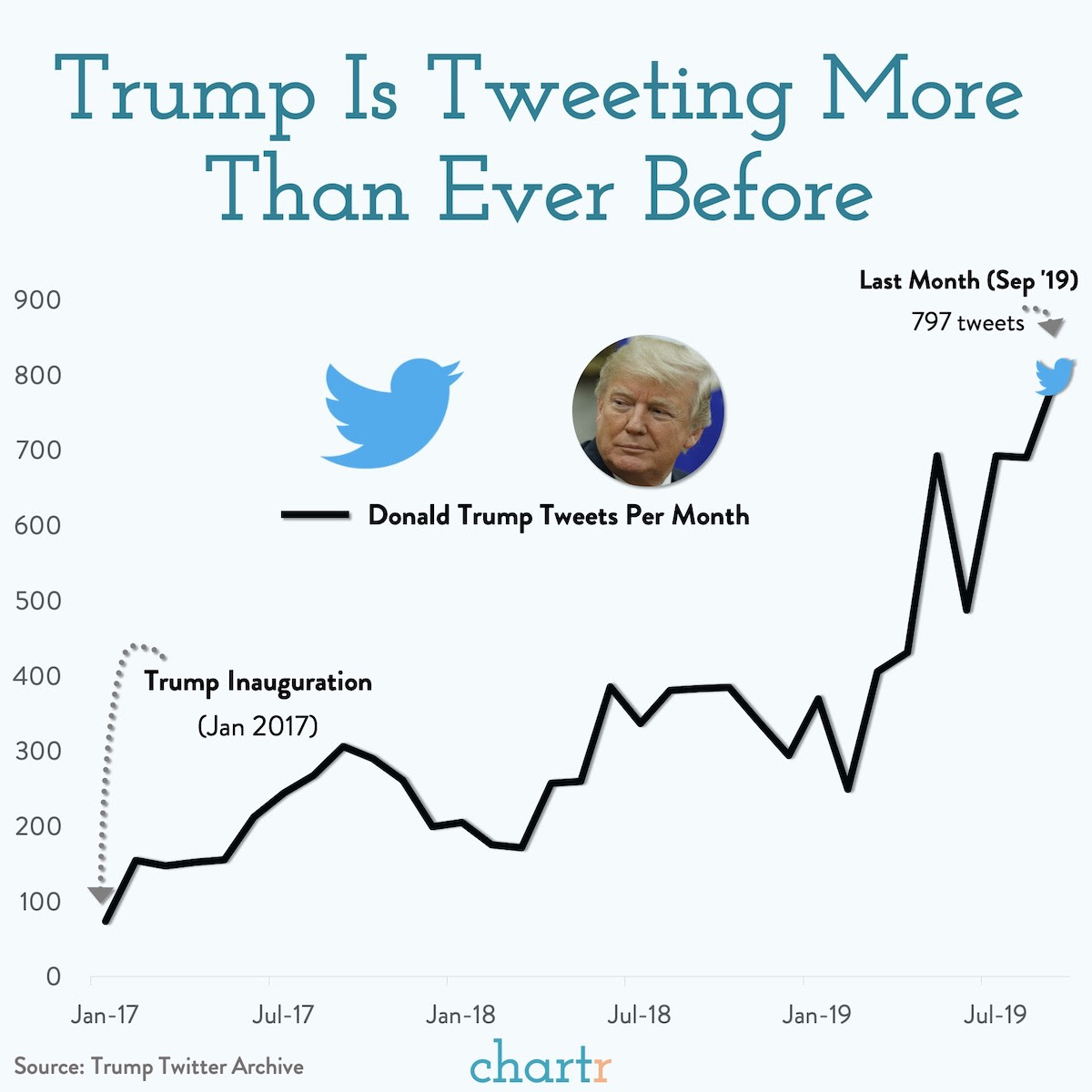 Guess now that the deal is done we can testify, get on the promo tour... 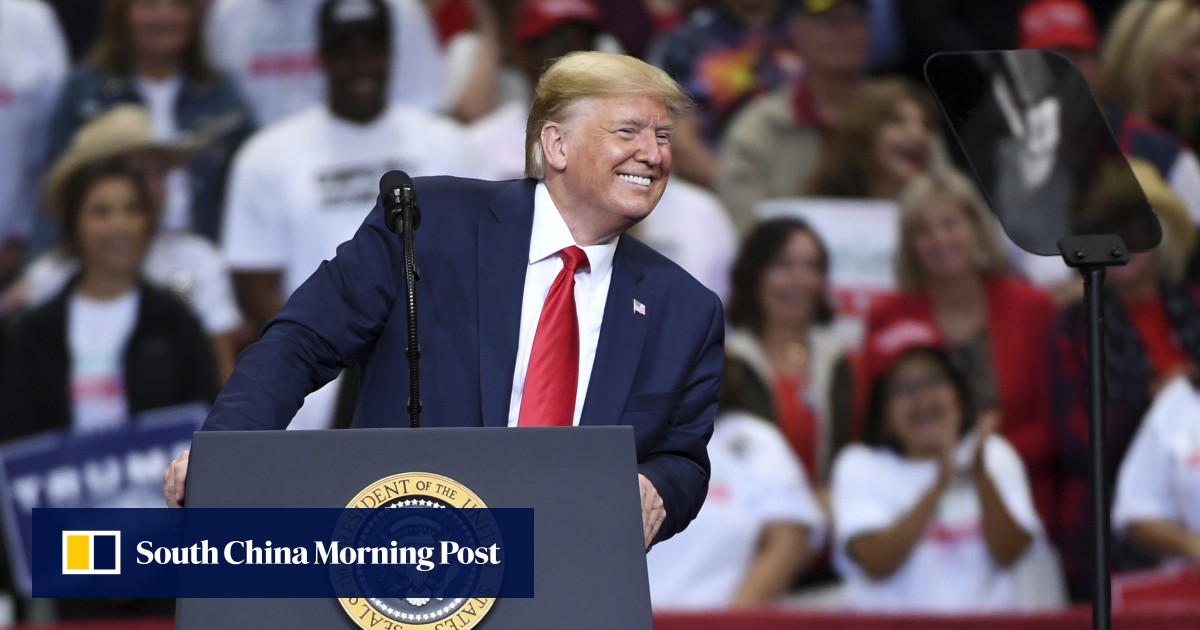 Long has retired from ministerial posts and doesn’t speak for China in matters concerning the domestic affairs of other countries, but the comment from the elder statesman of Chinese trade diplomacy does offer a hint of the thinking in Beijing’s policymaking circle. 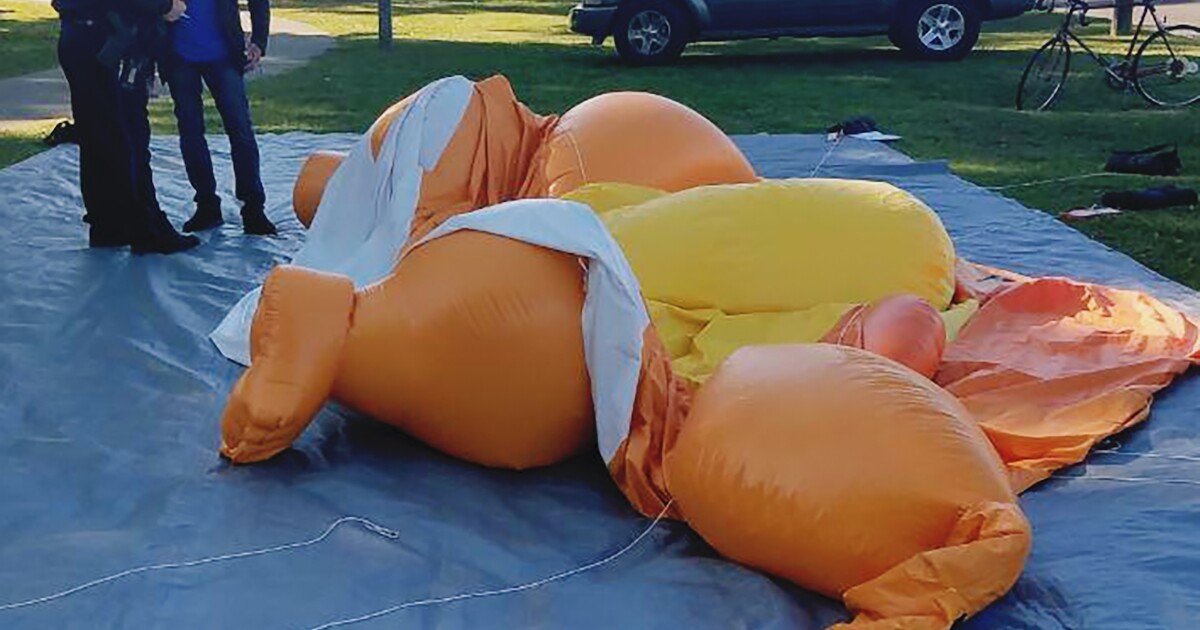 The incident occurred on Saturday near the near the University of Alabama, where President Trump attended a football game against Louisiana State University. Hoyt Hutchinson, 32, reportedly posted a Facebook Live claiming he was planning to deflate the giant balloon, which resembles a baby version of the president crying and holding a cell phone.

"I’m going down here to make a scene, so y’all watch the news. If you've got any balls, come join me. This is pathetic. I’m fixing to get rowdy," he said in the video. "I’m shaking, I’m so mad right now. I’m fixing to pop this balloon, without a doubt. Stay tuned, this should be interesting."
Click to expand...

He was shaking with anger over...a cartoonish balloon of Trump as a baby. Urgh.
Reactions: Brenda Archer


He was shaking with anger over...a cartoonish balloon of Trump as a baby. Urgh.
Click to expand...

Trump supporters around here get downright nasty when someone brings up Trump in a negative light. I can't imagine they're any better in Alabama.
Reactions: Brenda Archer 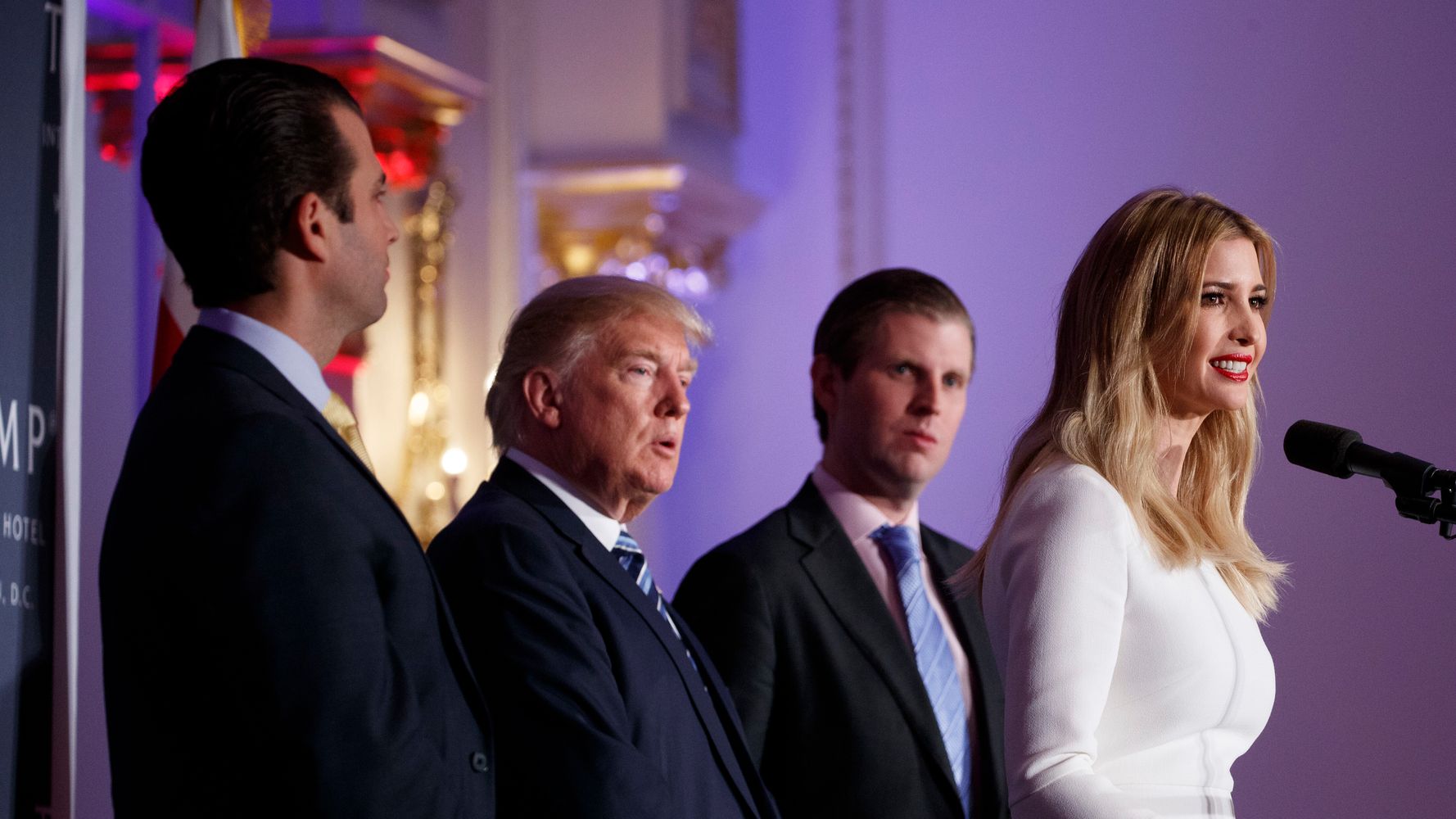 So who gets to explain to him what the word ethics means?
Reactions: Katheryne Helendale and Brenda Archer

Let me guess, he lost the receipts for all the money that was donated, right?
Reactions: Brenda Archer

Kara Spengler said:
Let me guess, he lost the receipts for all the money that was donated, right?
Click to expand...

They were written in crayon on a napkin?

Meanwhile, Nikki Haley is trying to sit on two horses with one behind.
Or maybe she is a horse's behind.
Thread: