Kara Spengler said:
So what sort of a bonus did nasa need to give them to take his call?
Click to expand...

I guess they figured 254 miles was far enough away that he wouldn't try to grab them by the pussy.
Reactions: Brenda Archer

Katheryne Helendale said:
I guess they figured 254 miles was far enough away that he wouldn't try to grab them by the pussy.
Click to expand...

I am not so sure.
Reactions: Brenda Archer

Eunoli said:
If we begin to face attacks from ISIS again due to the release of leaders who were imprisoned in Syria, McConnell and the Republicans know they are not only going to lose all credibility as the party of 'national security', but that they may well lose the senate. I think that they are very serious about a Syria resolution - but not at all serious about holding Trump accountable.
Click to expand...

ISIS/ISIL (or rather Daesh) used to be "Al-Qaeda in Iraq".

One reason why the Republicans embraced the name change was because that way, they could pretend that Obama was responsible for the rise of ISIS when in fact it was the result of the disastrous decisions made by the previous, Republican administration - most of all, the disbanding of the Iraqi military.

When this group regains its footing, expect Trump and his accomplices at Fox News to attempt a similar rebranding. I suspect they will refrain from naming them as long as possible, but they'll eventually pick a random splinter group and present them as the new face of the enemy while downplaying the threat they are posing. If a Democratic candidate then wins the next election, they'll crank the rhetoric all the way up to eleven to make terrorism look like a Democratic problem.
Last edited: Oct 20, 2019
Reactions: Katheryne Helendale, Govi, Ryanna Enfield and 3 others 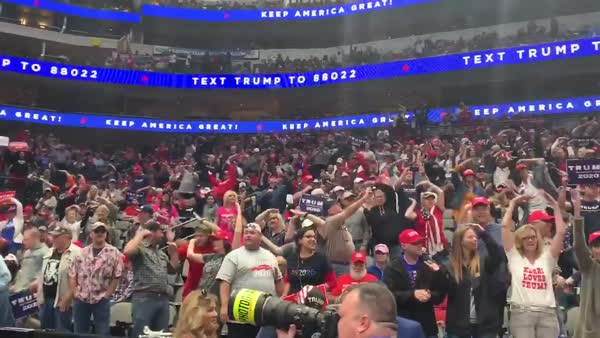 AP: Migrant children may be adopted after parents are deported

Holes in immigration laws are allowing state court judges to grant custody of migrant children to American families without notifying their deported parents,

ETA: I also recognize no one in that pic.
Reactions: Brenda Archer

Tigar said:
I just want the record to show that neither me nor Mai Tigress was caught dead there

ETA: I also recognize no one in that pic.
Click to expand...

Looks at link .... is disappointed it is not this:


[Some of the lyrics are a bit more obvious than the English version.]
Reactions: Romana

Frozen II is coming out November 22nd, and it will incorporate a massive amount of Sami culture. And here I thought the original was a massive cultural touchpoint for me - now I may never leave the theater (My Norwegian half is actually Sami).

Still don't know why it's in this thread, so I'll not say anything else on it.
Reactions: Kara Spengler, Brenda Archer and Beebo Brink

Well, it's the finger he's most used to using... a lot of muscle memory there.
Reactions: Sunshine Carami, Brenda Archer and Myradyl Muse

Soen Eber said:
Well, it's the finger he's most used to using... a lot of muscle memory there.
Click to expand...

So that is his "grabbing" finger?
Reactions: Tiffy Vella, Katheryne Helendale, Myradyl Muse and 1 other person

So, it seems the "crazed and irrational hostility" was from the GOP. 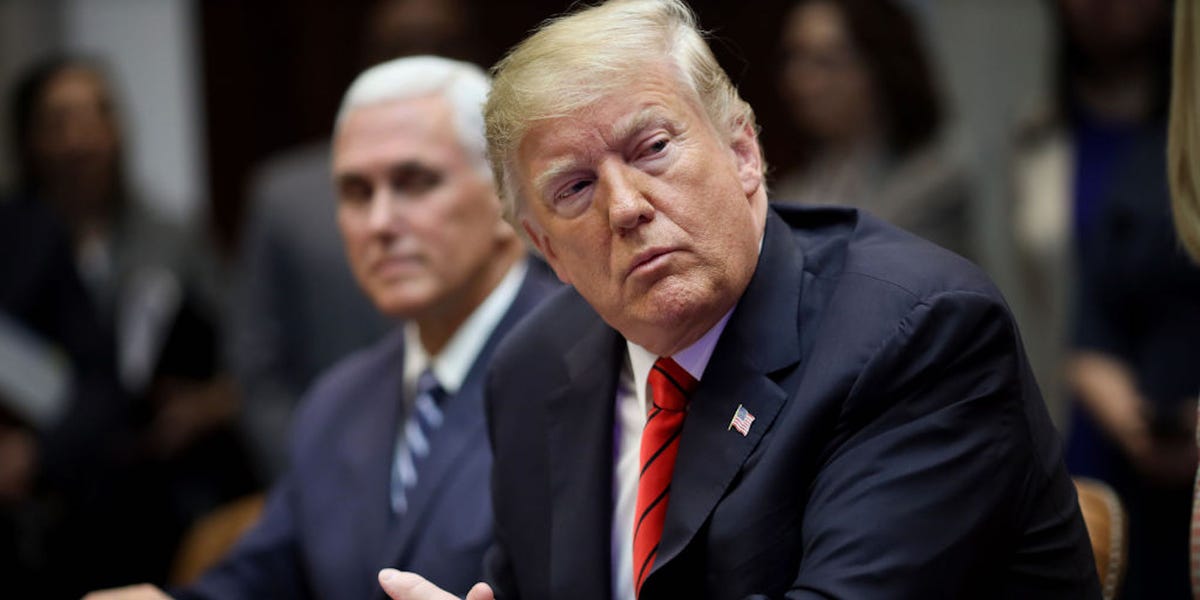 President Donald Trump blamed the decision on "irrational hostility" by Democrats and the media, but reports indicate the GOP actually sank the plan.

More projection on his part as always. The Thought Police are alive and well. A comforting thought since we all know now that the world is Flat. *sarcasm*
Reactions: Brenda Archer, Katheryne Helendale and Ryanna Enfield

It just was bound to happen... Insta-Trump! A new Trump speech every time you do visit the below web site, just for you.

Bartholomew Gallacher said:
It just was bound to happen... Insta-Trump! A new Trump speech every time you do visit the below web site, just for you.

No thanks.
Reactions: Aribeth Zelin, Brenda Archer, Govi and 1 other person

The "phony emoluments clause" statement is on video. He really said that.

The president vigorously defended his initial decision to host next year's G-7 summit at Doral despite reversing himself over the weekend.

New tell-all book to be published by anonymous author who still works for the administration.