I don't know you, but Welcome back! 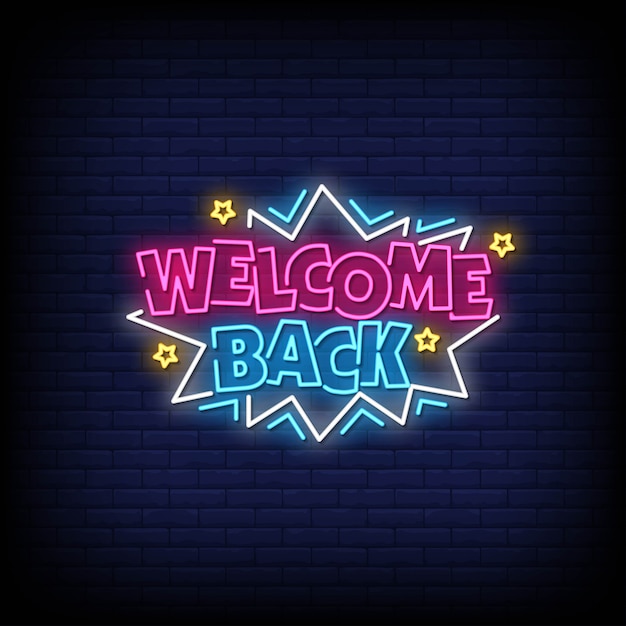 Sure. it was a huge turning point for Bowie's career, and for rock music in general. It was one of the highlights off Hunky Dorey, where Bowie started to incorporate what he picked up from Iggy Pop's sound. While virtuoso keyboardist Rick Wakeman grounded the track, it includes the first appearance of the musicians who would form the core of his next album, Ziggy Stardust and the Spiders from Mars. It really laid the groundwork for his transistion into superstardom, along with the other standout form the album, Life on Mars. It really is one of the most important tracks in shaping 70s rock.

Hiya! This place is a lot different from SLU.