So it just occurred to me that all the mysterious performance issues in SLU the past few months match up with the timing of Cris’ noticeable distance and lowered participation.

Coincidence?
I think not!!!

Those “performance” bugs? None other than our SLUnee overlord himself pulling strings and pushing buttons to make us believe there was a problem.

So he could make a new forum and woo back hundreds of SLU members that had grown dormant. It’s so obvious. I don’t know how I didn’t see it sooner. But there it is in black and white, names I haven’t seen in months or even years signing up.

He’s activated the sleeper signal we didn’t even know he had implanted in us and there is no telling what his plans are for us now.

Stay vigilant brothers and sisters, the next orders he gives us may come disguised as something equally innocent like a party, but we know better now.
Reactions: RodeejahUrquan, Casey Pelous, Erich Templar and 18 others 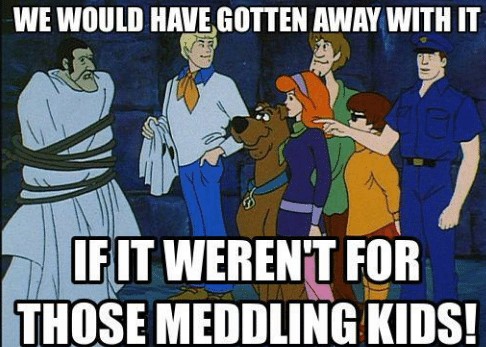 Aaaahhhhh
The programming is too strong.
Can’t
Not
Click
React
Reactions: Govi, EmpressOfCommunism, Galen McGinnis and 10 others

Kam!
38 alerts AND the bad spelling one?
You fucker.
Reactions: Ava Glasgow, Archer, Cristiano and 3 others

Five A in "Aaaaahhhh".
Reactions: Shiloh Lyric and Pancake 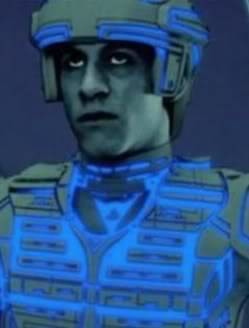 Kamilah Hauptmann said:
Five A in "Aaaaahhhh".
Click to expand...

I was so certain the programming was supposed to make you react to HIS posts. He must’ve used some voodoo Jedi shit and deflected them to mine.

At least it means it's not my fault.
Reactions: Sid and Pancake

I was wondering where the negative reaction count on my profile came from because I can’t say that I had noticed getting that many.... and then I remembered this thread.

Dying laughing all over again.
Reactions: Katheryne Helendale and Cristiano

Goddam it, can't do it. No bad spelling reaction today.
Reactions: Pancake

@Kamilah Hauptmann don’t you even!!! I saw that spell check reaction flash briefly in my alerts.

Edit LOL we were typing at the same time

Fother Muckers. The lot of ya.
Reactions: Govi, Katheryne Helendale and craz

Now you're just daring me.

If I give someone a wrench and a screwdriver, am I just looking for trouble repairs?

Pancake said:
I was wondering where the negative reaction count on my profile came from because I can’t say that I had noticed getting that many.... and then I remembered this thread.