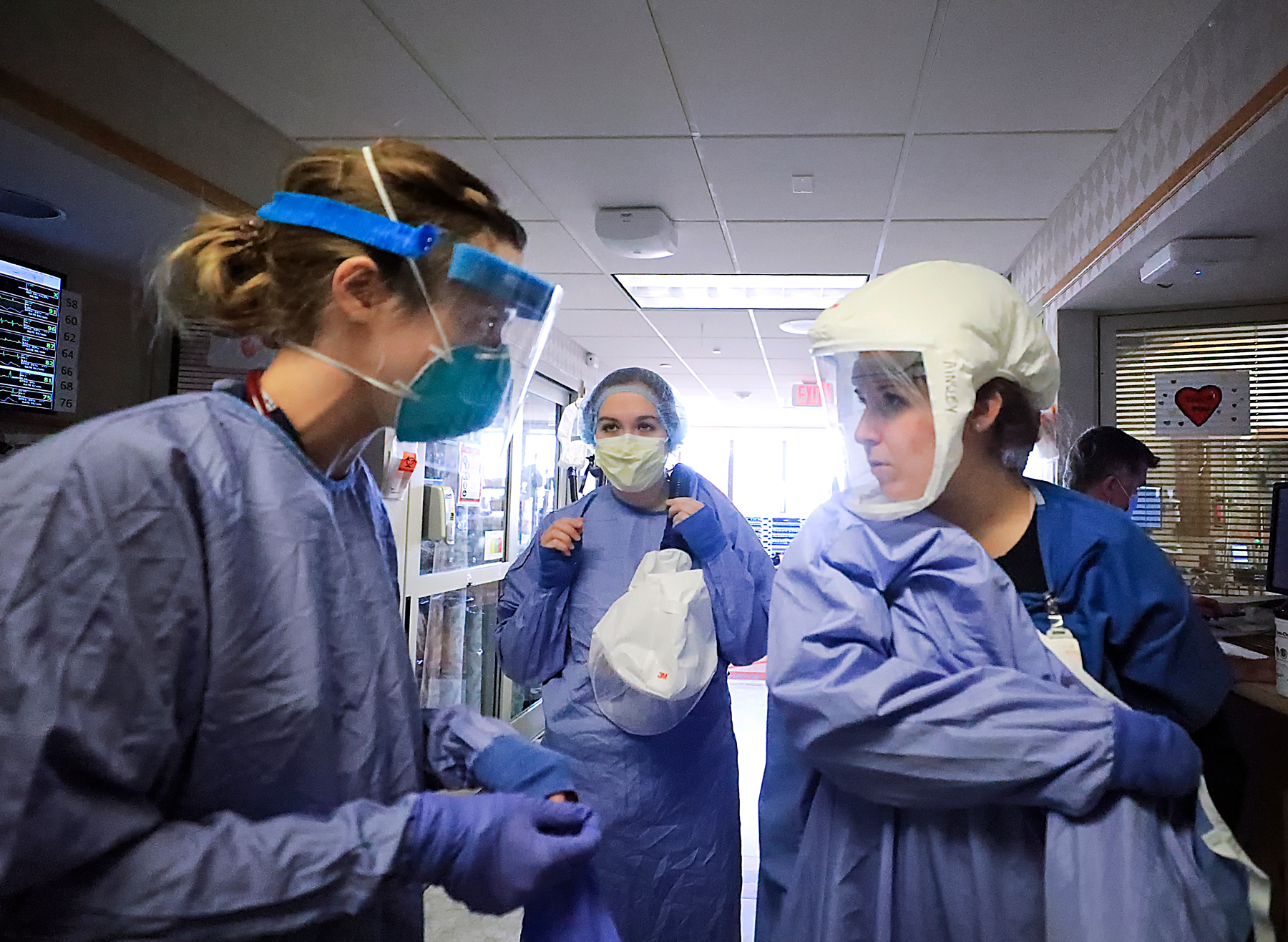 (That should probably be a thread title.)
Reactions: Myradyl Muse, Grandma Bates, Marita and 1 other person

I'm used to being unpleasantly surprised by bad takes on things by people I've looked up to; so this was a good surprise for a change. Doubly so since if you've ever seen Mr. T's Twitter history you'll know that there's a lot of overtly religious messaging in it, really not the kind of account you tend to expect refreshing COVID takes from. I pity myself for ever doubting, Mr. T.
Reactions: Myradyl Muse, Archer, Grey Mars and 3 others

(That should probably be a thread title.)
Click to expand...

There's a meme of that.

Mr. T's been so Christ-like just waiting on him to go flip over some tables at a predatory payroll loan place.
Reactions: Dakota Tebaldi and Free

Thousands of new viruses discovered in the ocean (msn.com)

More than 5,000 new virus species have been identified in the world's oceans, according to a new study.

The diversity of the newfound viruses was so great that the researchers have proposed doubling the number of taxonomic groups needed to classify RNA viruses, from the existing five phyla to 10 phyla. (Phylum is a broad classification in biology just below "kingdom.")

"There's so much new diversity here – and an entire [new] phylum, the Taraviricota, were found all over the oceans, which suggests they’re ecologically important," study lead author Matthew Sullivan, a professor of microbiology at The Ohio State University, said in a statement.

Studies of RNA viruses have usually focused on those that cause diseases, according to Sullivan. (Some well-known RNA viruses include influenza, Ebola and the coronavirus that causes COVID-19.) But these are just a "tiny slice" of RNA viruses on Earth, Sullivan said.

"We wanted to systematically study them on a very big scale and explore an environment no one had looked at deeply," Sullivan said in the statement.
Click to expand... 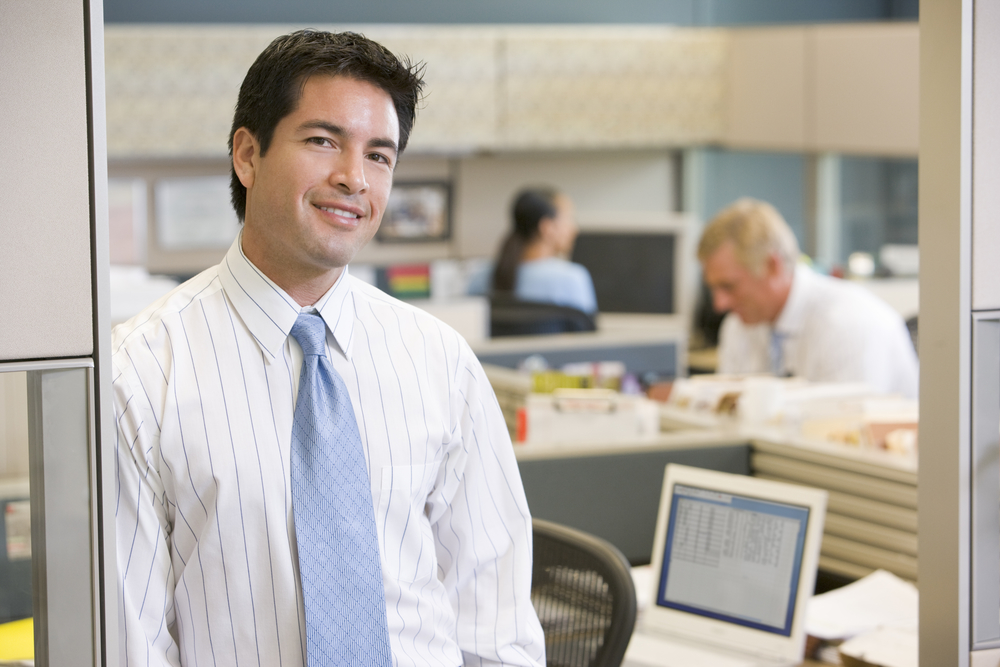 TORONTO - Local consulting firm J.P. Binderschlatz & Co. has once again asked it's 40 employees to return to work in-office right at the peak of the latest COVID wave.

I checked the numbers again for the first time in a while... everything still looks great in America as far as case numbers go. The only concern I have is that our reproduction rate broke 1.0 ten days ago. It's currently at 1.44. That is a very rapid climb! I mean, if the infection numbers get small enough it doesn't take much to move the needle on the reproduction rate, but at the same time... the reproduction rate spiking could be a sign that infection rates are about to spike. If you look at all the spikes in Europe, they all hit very fast. They're exponentially worse than the spikes that were happening a year ago. When this spike hits us, we are not going to do as well as Europe, because our hospital system is inferior (not a judgement call, that's just simple math).

So keep wearing your masks!

bubblesort said:
I checked the numbers again for the first time in a while... everything still looks great in America as far as case numbers go. The only concern I have is that our reproduction rate broke 1.0 ten days ago. It's currently at 1.44.
Click to expand...

Cases have been rising the last several days in Fulton County, GA. That includes the City of Atlanta, but also Hartsfield International Airport, which has reclaimed its title of the world's busiest. We, and other cities with big airports, are leading indicators, because that's where the new strains arrive from overseas. So I expect a surge of cases, but I don't know how severe it will be. Between people vaccinated in the US (about 65%) and people who have been infected previously, there's not that big a pool left to infect.
Reactions: Archer

Stupid is as stupid does.
Reactions: Aribeth Zelin, Rose Karuna and Katheryne Helendale

LOL, this could easily be an episode of Married With Children. I'm picturing a scene where Bud is going "I need to find some dumb chicks... really, really dumb chicks... but where can I find them?" as he surfs the internet. He finds this site and shouts "JACKPOT!!!" The rest of the episode is about Bud becoming a ladies man, but to do it he has to pretend to be a Q anon believer. Of course, in the end it all falls apart when they catch him cramming for a final in classical mechanics.
Reactions: Rose Karuna

It is some wordpress thing someone threw together. They probably figured they had a cute name so why not? I logged in with a throwaway email. There's not much there. If you're bored and want to look use
Username: george42@sent.com
Password: testtest

Essence Lumin said:
If you're bored and want to look
Click to expand...

I will never be that bored.
Reactions: Aribeth Zelin, Rose Karuna, CronoCloud Creeggan and 1 other person

When someone says “If I die, I die.” They’re not considering prolonged misery.
Reactions: Katheryne Helendale, Pancake, Govi and 6 others

So I got my second booster shot last Thursday.
Got pain in my arm muscles Friday. And feel kinda sick and tired for 3 days already. Thankfully a bit better today again.
First time I have a reaction on a covid vaccination.
Strong stuff that Moderna.
Reactions: Katheryne Helendale, Govi, Archer and 5 others

Sid said:
So I got my second booster shot last Thursday.
Got pain in my arm muscles Friday. And feel kinda sick and tired for 3 days already. Thankfully a bit better today again.
First time I have a reaction on a covid vaccination.
Strong stuff that Moderna.
Click to expand...

yup, it hits like a train
Reactions: Arkady Arkright, CronoCloud Creeggan, Ryanna Enfield and 2 others