Anya Ristow said:
fuck you, too
Click to expand...

Turning on the other people on the life raft isn't the best strategy.

Week one: 3-9 May. Along with toilet paper, which remains scarce, condolence cards are sold out, though birthday cards are plentiful. Popular images include a trail of footprints in the sand and an angel with its forehead pressed into the crook of its arm.

As confirmed American coronavirus deaths pass 67,000, the president declares, in an interview with Fox News held inside the Lincoln Memorial, where events are traditionally banned: ‘They always said nobody got treated worse than Lincoln. I believe I am treated worse.’ A Twitter wit writes that, for the massive marble sculpture looming above, ‘It was the second worst thing Lincoln ever watched.’

Internal White House documents predict three thousand American deaths a day by the end of May. The president tweets: ‘Getting great reviews, finally, for how well we are handling the pandemic.’ He retweets that the Trump Turnberry golf course has been named by Golf World magazine as the best golf course in the UK and Ireland for 2020.
Click to expand...

Throughout his presidency, Trump has had a favourability rating of around 40 per cent. (He is the only president never...

Week one: 3-9 May. Along with toilet paper, which remains scarce, condolence cards are sold out, though birthday cards are plentiful. Popular images include a trail of footprints in the sand and an a...

The headline across the front page of the New York Times is: ‘US unemployment is worst since depression.’ That morning, the president tweets, along with the usual attacks on the FBI, Adam Schiff and the Obama-Russia conspiracy, and praise for a Trump golf course: ‘Why is it that all of the political pundits & consultants that I beat so easily & badly, people that charged their clients far more than their services were worth, have become so totally “unhinged” when it comes to your favourite President, me. These people are stone cold crazy!’ It is unclear what exactly prompted this. He also tweets his new campaign slogan, ‘Transition to Greatness’, which presumably does not refer to the transgender community.
Click to expand...

Last edited: Today at 9:30 AM
Reactions: Katheryne Helendale and Archer 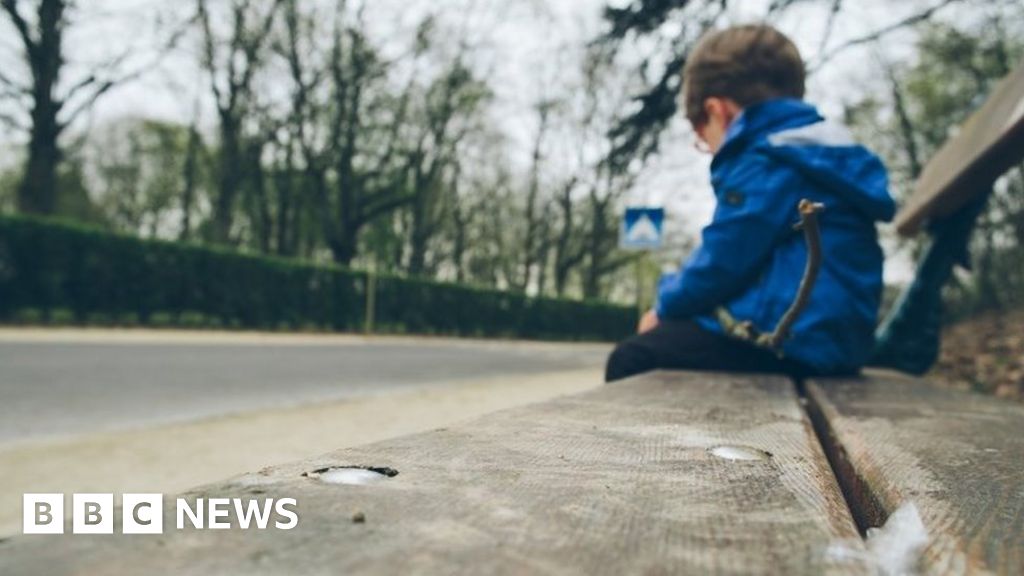 The ex-home secretary is leading a "no holds barred" investigation into the issue in the UK.

Mr Javid told BBC Radio 4's Today programme that something that "weighed the most heavily on him" during his time as home secretary in 2018 and 2019 was child sexual abuse and its "true scale".

He said he was "particularly concerned" about lockdown because "children are left to isolate alongside their abuser and they will therefore suffer severe long-term damage and this kind of thing isn't reflected in statistics just yet, but it will be, and I'm very concerned about that".

The former chancellor said the investigation into will look at organised child sexual exploitation, including gangs and on-street grooming.
Click to expand...

The ex-home secretary is leading a "no holds barred" investigation into the issue in the UK.

So...children are perfectly safe with child abusers so long as its not during school hours?

Eunoli said:
So...children are perfectly safe with child abusers so long as its not during school hours?
Click to expand...

No, I think he's worried, and rightly so, about the way lockdown has lessened the child protection and welfare agencies' access to vulnerable children and made it more difficult for children to contact them.

It's similar to the problem of adults who have found themselves trapped with violent or abusive partners during the last 10 weeks or so (over here) -- an existing problem has been unavoidably exacerbated, and the appropriate agencies need to recognise that and deal with consequences as soon as they can
Show hidden low quality content
You must log in or register to reply here.
Share:
Facebook Twitter Reddit Pinterest Tumblr WhatsApp Email Link
Top Bottom