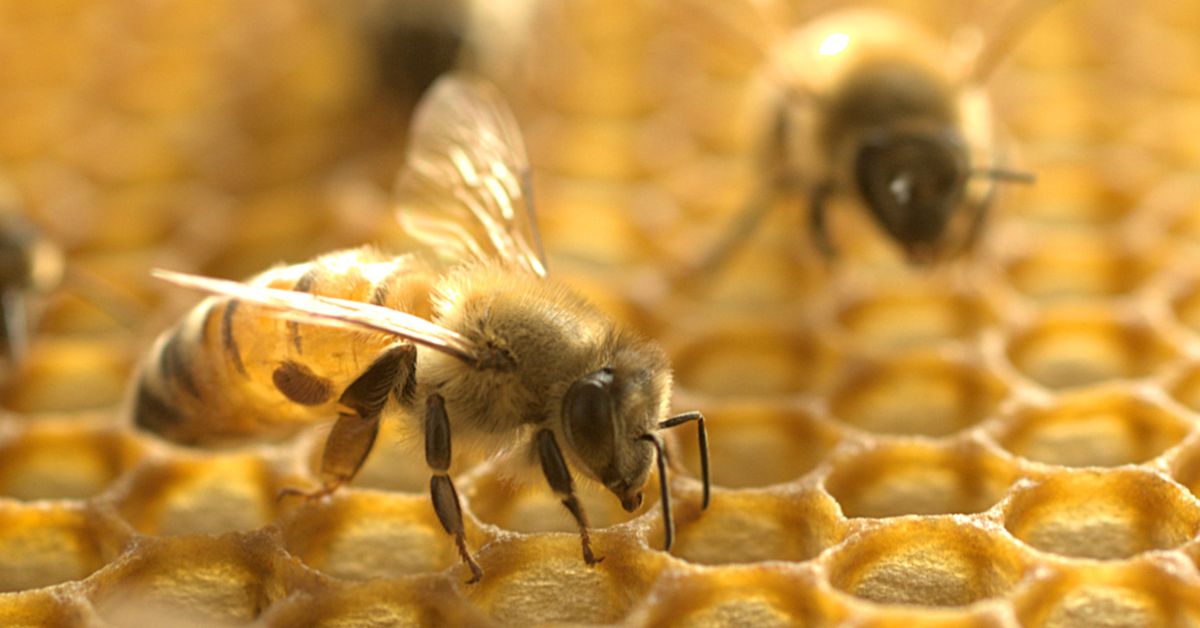 A young Australian scientist's groundbreaking research has found honeybees could hold the secret to treatin...

This research was only done in vitro.

b) Penicillin kills pneumococcus in vitro, too, as well as gonorrhea and some other things if they aren't resistant. It turned out rather well.

We don't know if the bee venom actually helps people with this form of cancer. I wouldn't call the research groundbreaking, but it certainly would be better than nothing to go on.

Being thrown into the sun cures cancer too. The question is always: "Does it leave healthy tissue alone while it's destroying the bad stuff?"

The answer is generally "no".
Reactions: Sid and GoblinCampFollower

How does one shrink a honey bee down to the size of a cancer cell so it can sting it?