Former Twitter employees charged with spying on users for Saudis 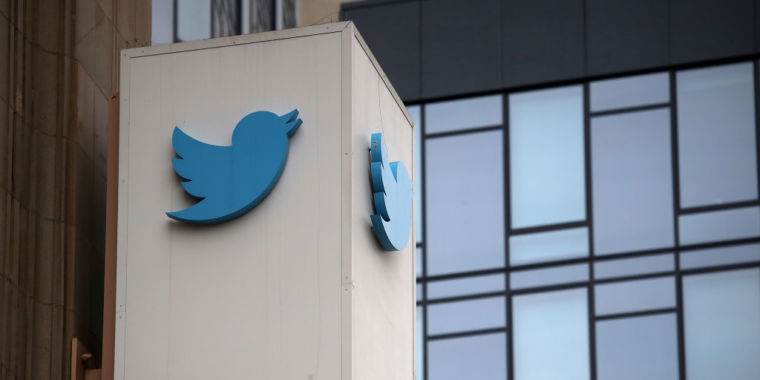 Former Twitter employees charged with spying on users for Saudis

In an indictment filed on November 5, the Justice Department has charged two former employees of Twitter as acting as unregistered agents for the Kingdom of Saudi Arabia and falsifying documents provided to the Federal Bureau of Investigations to cover up their activities as spies working within Twitter. This is the first time the United States has formally charged Saudis of spying in the US.

One of the former employees—Ahmad Abouammo, a US citizen who left Twitter in May 2015—was arrested on Tuesday. The second, a Saudi citizen named Ali Alzabarah, fled the country a day after being confronted about his activities and being placed on leave by Twitter in December 2015. A third individual—Ahmed al Mutairi, another Saudi citizen and the head of a Saudi social media company—acted as an intermediary for Bader Al Asaker, a man who is often referred to Crown Prince Mohammed bin Salman's "invisible hand."
Click to expand...