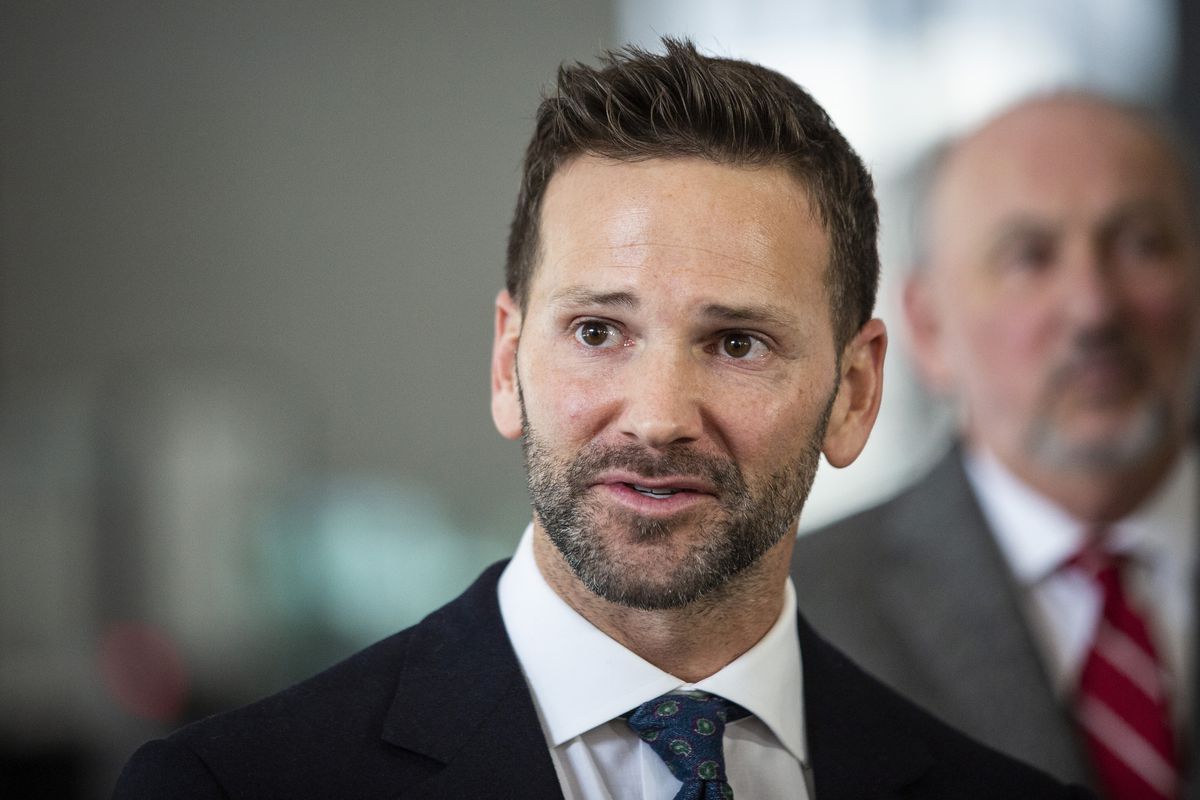 Anti-gay ex-congressman Aaron Schock comes out as gay himself

Republican Rep. Aaron Schock voted against many measures that would have helped the LGBT community.

Surprising no one, but his actual coming out statement was powerful, I thought. It's a shame what fucking religion does to gay people to the point that it twists them to go to such great lengths to hide it that they harm themselves and others.

Well he did get caught at Coachella, I think, kissing a guy and with his hand down the guy's pants.
Reactions: Isabeau, CronoCloud Creeggan and Essence Lumin

It all seems kind of pathetic to me. He seems to say he held his anti gay positions politically because everyone else did.
Reactions: Cristalle and CronoCloud Creeggan

Untruthful stories were written. Even years into my time in Washington, I was still naïve enough to wonder why the news media would run with an utterly false story about me and a show I’d never even heard of, and still haven’t seen, Downton Abbey.

It took me a while to figure out that it was really just the media’s own way in which they got to say that about me in print…to tie me to a stereotype. In fact, if you want to learn something about the “woke” media, Google my name and consider how prominently that fabricated lie, still without even a single source to back it up, will feature in stories about me by people who otherwise call themselves journalists. It was another way, albeit more sophisticated, to be teased about being gay. A dog whistle.
Click to expand...

I accepted Mr Schock's suggestion, and this, via his Wikipedia entry, is what I found

I understand the dog-whistle about gay men and interior decorating, but it's more than drowned out, at least for me, by the fog-horn about politicians using the taxpayers' money to indulge their vanity and self-importance, while preaching the need for austerity and cutting public expenditure that helps the people most in need.
Last edited: Mar 6, 2020
Reactions: Brenda Archer, CronoCloud Creeggan, Ryanna Enfield and 3 others

You can be a self-hating and tortured individual without being a privileged asshole who abuses power for his own enrichment. Many gay people have suffered from the self-conflict of who they are versus who they want to be, but they keep their misery to themselves instead of making other people suffer as a means of deflecting attention away from their own secrets.

I've got no sympathy for this man, none. And if I had reacted to being gay in the same way he did, I would hope decent folk (gay and straight) would hit me upside of the head and say "grow up, you piece of shit."
Reactions: Clara D., Brenda Archer, CronoCloud Creeggan and 3 others

Aww, I guess poor corrupt little former congressional rent-boy was feeling irrelevant and ignored... so he whipped up a 9 page "ME ME ME! LOOK AT ME!" screed utterly devoid of even the slightest hint of regret, remorse or actual self-awareness.

He can crawl back under the rock he's been hiding under since getting shamed out of politics for his wasteful extravagances.
Reactions: Brenda Archer, Innula Zenovka, Beebo Brink and 1 other person

Beebo Brink said:
I've got no sympathy
Click to expand... 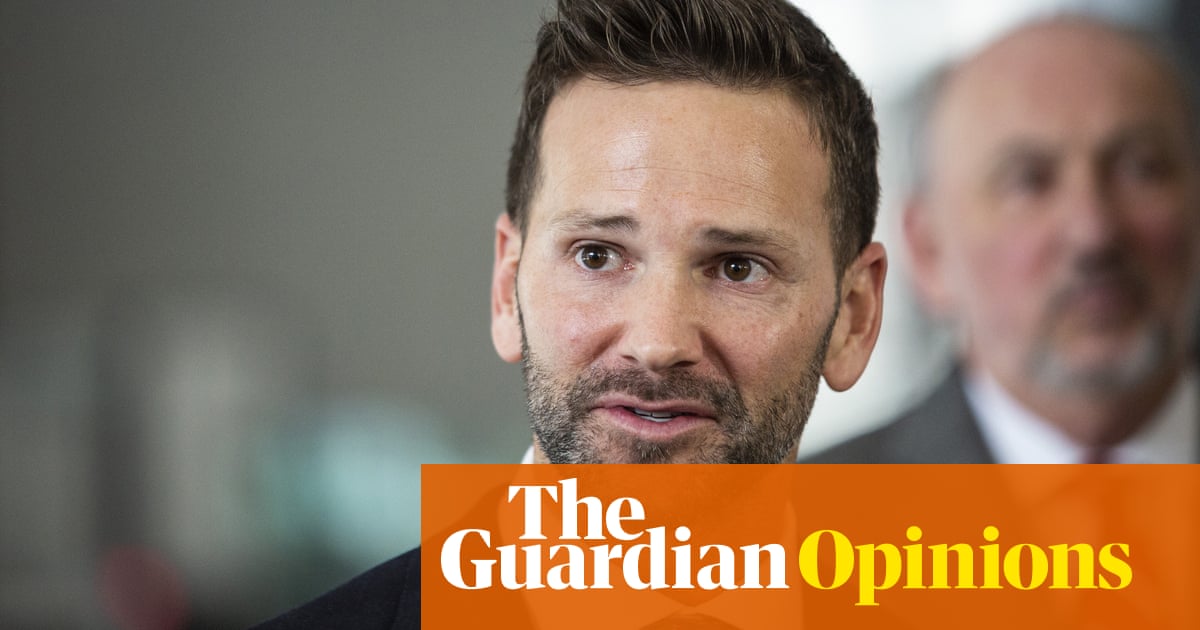 Former congressman Aaron Schock came out this week, with no acknowledgement of the harm he caused gay Americans