Why on earth would he ride it instead of sending up a camera?

Flat Earthers have a huge distrust in science and technic; so quite probably he wanted to see the results by himself.

From what I have read on his earlier stunts, he is more of a stuntman and hobbyist “engineer.” The flat earth connection appeared to be more of a fundraising ploy than a deeply held belief.

It was extremely reckless of the Science Channel to give funding and publicity to someone so clearly unprepared and unqualified to launch a manned rocket.
Reactions: Chalice Yao, Joodle Fadoodle, Cristalle and 5 others

Not that the risks weren't abundantly apparent, and not that there wasn't an idiotic level of irresponsibility (and a lot of crazy) in all this, but still; sad deal for him and his family. Maybe worse, the deceased and the family probably signed giant stacks of contracts that contain the magic phrase, "indemnify and hold harmless" and "assigns and heirs" so they may very well be out of luck financially. (Cheap legal tip; if you see those phrases in a contract, you need a lawyer. You're saying that if something goes wrong, not only will you not sue the bastards, you'll cover THEIR losses - and the same applies to your estate and heirs.)
Reactions: Veritable Quandry

Free link for those who hit a paywall: 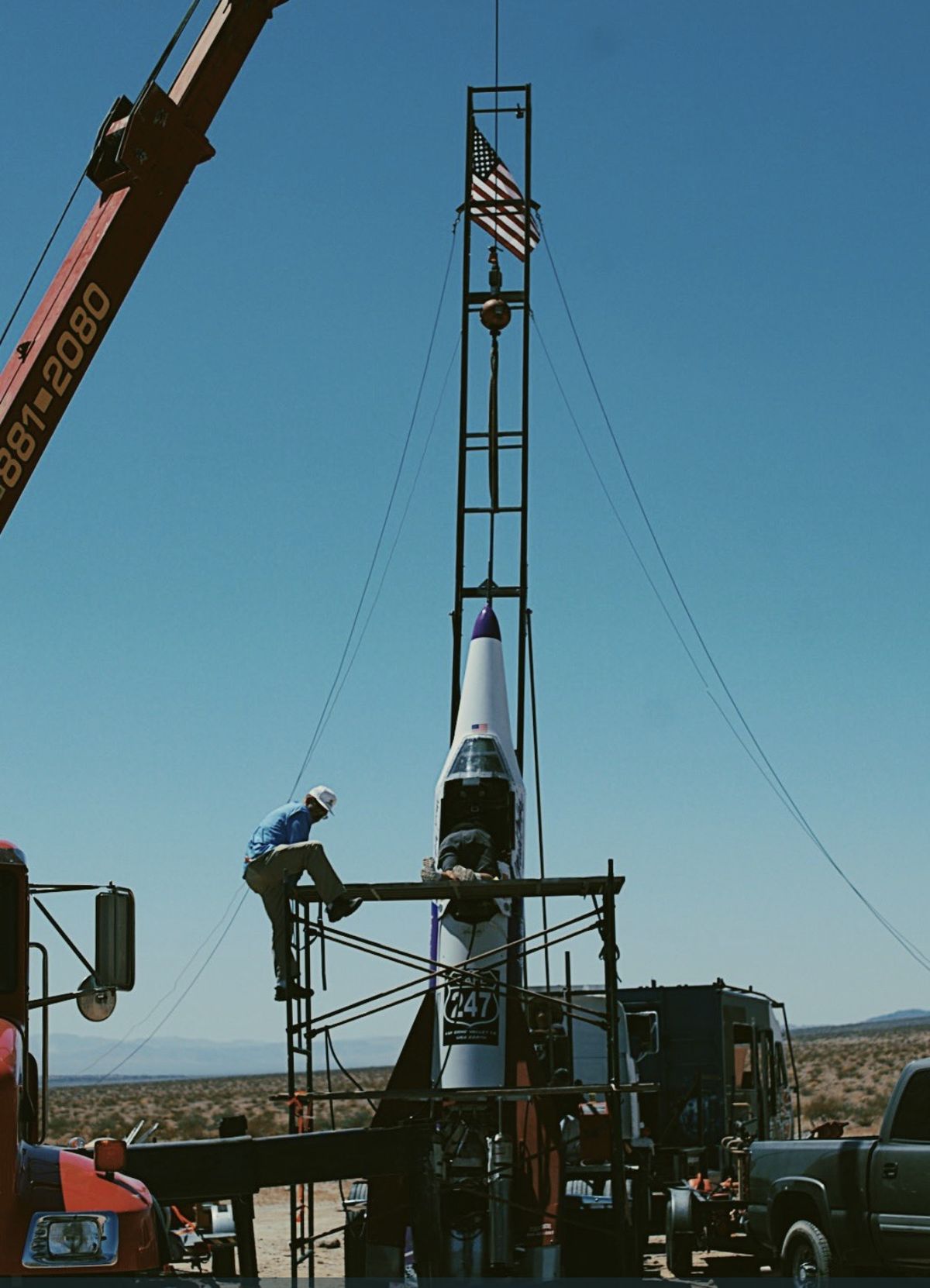 Trump supporter dies in a "hey guys watch this" moment...

Too soon for jokes. They'd either fall flat or crash and burn.
Reactions: Brenda Archer, CronoCloud Creeggan, Isabeau and 3 others

Jopsy Pendragon said:
Too soon for jokes. They'd either fall flat or crash and burn.
Click to expand...

So, no ground breaking results from the data gathered from his flight then?
Reactions: Jopsy Pendragon

Bartholomew Gallacher said:
Flat Earthers have a huge distrust in science and technic; so quite probably he wanted to see the results by himself.
Click to expand...

Someone who distrusts science and technology builds his own rocket. What could possibly go wrong, eh?
Reactions: Arilynn, Brenda Archer, Joodle Fadoodle and 1 other person

Add to the mix that Mad Mike had some accidents with his self built vehicles before, so it was bound to happen sooner or later.

Caete said:
So, no ground breaking results from the data gathered from his flight then?
Click to expand...

Beebo Brink said:
Someone who distrusts science and technology builds his own rocket. What could possibly go wrong, eh?
Click to expand...

What could go wrong? It turned Beebo into a Canadian! 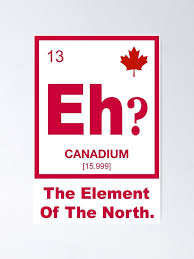 Obviously this is just the work of globeheads.