Here's a link to the original video. If it's a deep fake, it's a really good deep fake. Amateur deep fakes tend to pixelate when hands cross in front of the speaker's face like that. I think Biden speaks like that deliberately, to make sure he's hard to deep fake. If I was a political handler, I'd train them to cross something between their face and the camera now and then like that.


If you don't want to watch the whole thing, here's a link to where some conservative loon tweeted the clip in question:

That's not the original video, whether that's the one Reuters used or not,and they've been fooled before.
I'm not going over all this again. I bookmarked the tweet with the link to the real one at the time, but I got rid of a lot of bookmarks after I realized that people who wanted to believe this garbage were going up believe it no matter what.
In any case, being that it was months ago, I have better things to do than sift through months of Twitter to find it. If you want to believe it, that's your affair, and it tells me all I need to know.
Last edited: May 31, 2021
Reactions: Spirits Rising 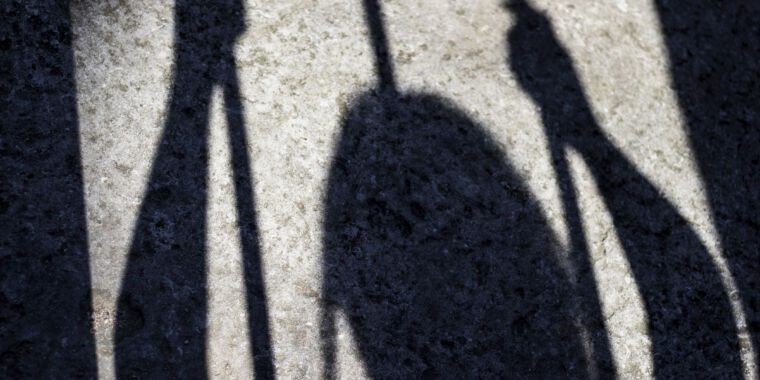 Facebook is a hub of sex trafficking recruitment in the US, report says

“The Internet has become the dominant tool traffickers use to recruit victims."

Facebook is the most commonly used social media platform for human sex trafficking recruitment in the US, according to a new report published by the Human Trafficking Institute.

Last year, 59 percent of victims in active cases who were recruited through social media were found through Facebook, the report states, with 41 percent of all recruitment taking place online.

“The Internet has become the dominant tool that traffickers use to recruit victims, and they often recruit them on a number of very common social networking websites,” Victor Boutros, CEO of the Human Trafficking Institute, told CBS News. “Facebook overwhelmingly is used by traffickers to recruit victims in active sex trafficking cases.”
Click to expand... 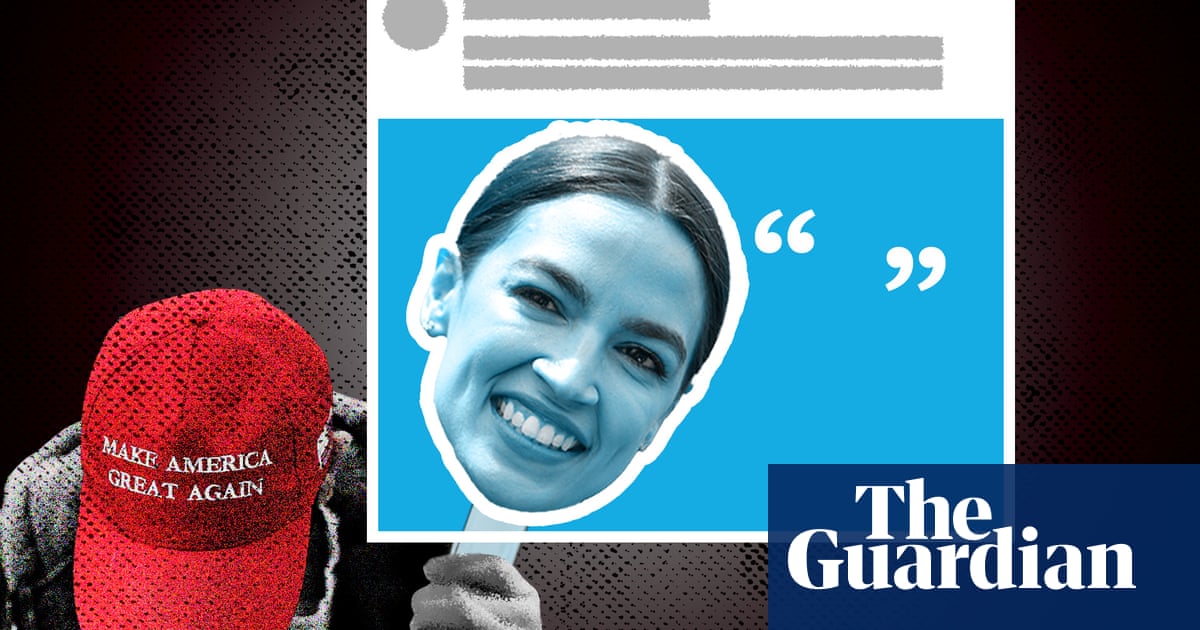 Adigital marketing firm closely linked to the pro-Trump youth group Turning Point USA was responsible for a series of deceptive Facebook ads promoting Green party candidates during the 2018 US midterm elections, the Guardian can reveal.

In an apparent attempt to split the Democratic vote in a number of close races, the ads purported to come from an organization called America Progress Now (APN) and used socialist memes and rhetoric to urge leftwing voters to support Green party candidates.
Click to expand...

Not even the worst part of this story.

Facebook was aware of the true identity of the advertiser – the conservative marketing firm Rally Forge – and the deceptive nature of the ads, documents seen by the Guardian show, but the company determined that they did not violate its policies.

Rally Forge would go on to set up a pro-Trump domestic “troll farm” for Turning Point Action, a “sister” organization of Turning Point USA, in 2020, earning a permanent ban from Facebook.

“There were no policies at Facebook against pretending to be a group that did not exist, an abuse vector that has also been used by the governments of Honduras and Azerbaijan,” said Sophie Zhang, a former Facebook employee and whistleblower who played a small role in the investigation of the Green party ads.
Click to expand...