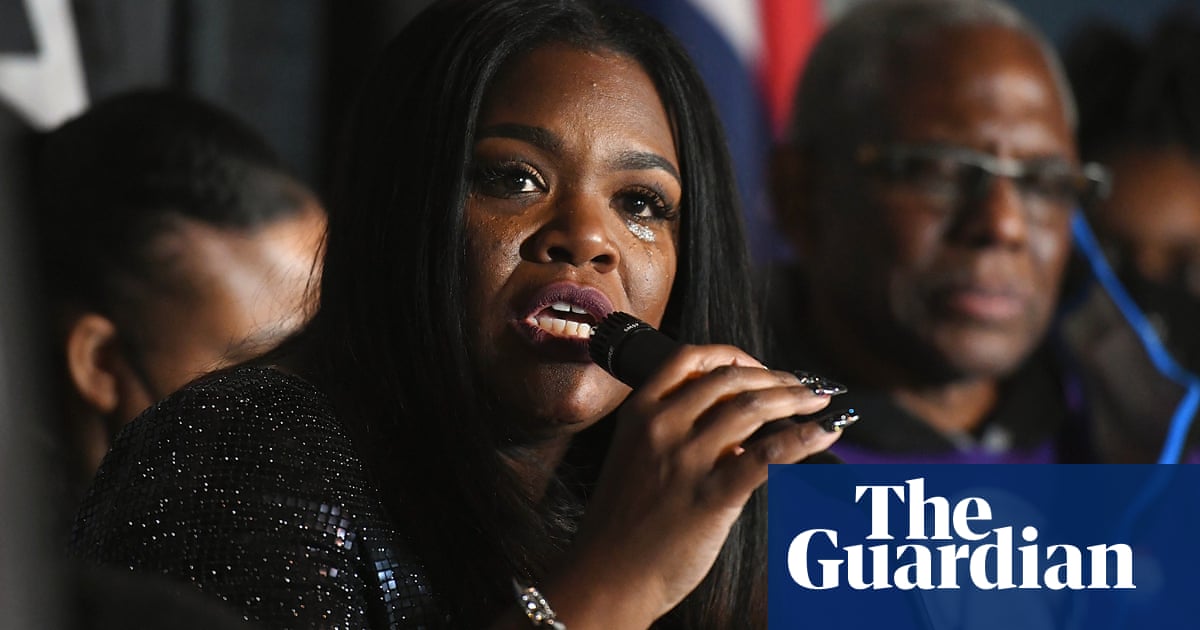 'This is our moment … I love you': Cori Bush's electrifying victory speech

She’s a single mom, a nurse – and she’s now the first Black woman from Missouri to be elected to Congress. This is what she said on election night

Time to get to work on winning Georgia for the Senate.
Reactions: Katheryne Helendale, Govi and Ryanna Enfield

Georgia’s two U.S. senators called on the state’s top elections official, a fellow Republican, to resign Monday in a shocking attempt to appease President Donald Trump and his supporters ahead of Jan. 5 runoffs for likely control of the U.S. Senate.

U.S. Sens. Kelly Loeffler and David Perdue provided no evidence to back up claims of unspecified “failures” with the November election that was overseen by Secretary of State Brad Raffensperger, who said flatly that he’s not stepping down: “It’s not going to happen.”
Click to expand... 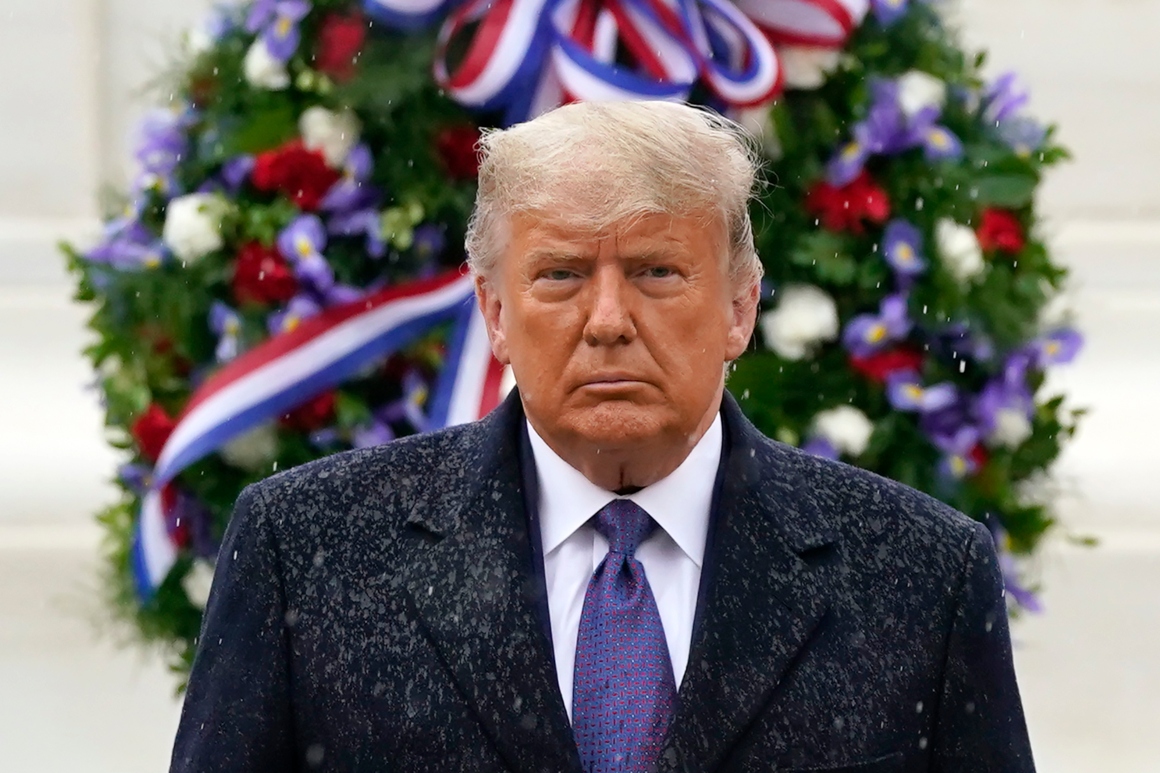 Though Trump’s attempt to overturn the election results could help him build a valuable foundation for the months to come, some establishment Republicans are increasingly concerned the push will suck money and energy from their party’s biggest challenge in the coming months: the high-stakes pair of runoff Senate races in Georgia that will determine which party has control of the Senate.

Senate Republicans have also made a joint fundraising page to collect money for Sens. Kelly Loeffler and David Perdue — but it didn’t attract the widespread social media attention of Trump’s efforts.
Click to expand... Despite Sen. David Perdue’s (R-GA) rejection of an offer to debate his Democratic challenger Jon Ossoff ahead of the Georgia...
talkingpointsmemo.com

Despite Sen. David Perdue’s (R-GA) rejection of an offer to debate his Democratic challenger Jon Ossoff ahead of the Georgia runoff election that could help determine the balance of the Senate, the host of the scheduled debate, the Atlanta Press Club, will move forward with it.

“The Atlanta Press Club’s Loudermilk-Young Debate Series is disappointed that Sen. David Perdue has decided to not participate in his debate,” the press club said in a statement shared with GPB. “Jon Ossoff has confirmed his participation, so according to our rules, we will proceed with the debate and Sen. Perdue will be represented by an empty podium.”
Click to expand...

The intro, starting just after the opening credits at 1:30
Reactions: Govi

Wasn't sure where to put this but it's probably the most appropriate forum for it:

[My note] Apparently we lost the Blue Wave because of this

It will be easy for some to dismiss these participants as Trump voters (and they are!) but 70% of them told us they have a negative view of Donald Trump and at some point they supported Joe Biden before ultimately casting their vote for Trump. These aren’t Maga hat-wearing folks.

One of the major takeaways from my discussion with these voters was their distaste for the slogan “defund the police”. While 80% agreed racism exists ... and 60% had a favorable view of Black Lives Matter, only one participant agreed we should “defund the police”. Another participant was exasperated, “That is crazier than anything Trump has ever said.”

We tried to explain the actual policies behind the slogan “defund the police”. We noted that many activists who use this phrase simply want to reduce police funding and reallocate some of it to social services. One woman ... said “Don’t try and tell me words don’t mean what they say,” she continued. The rest of the group nodded their heads in agreement.

Ultimately 50% of people in our focus group said they thought Biden was privately sympathetic to defunding the police. While Biden and many Democrats rejected this framing, it is clear the calls from some on the left were louder than those denials.

We followed up by asking if participants supported reducing police funding and reallocating it to social services and other agencies to reduce police presence in community conflict. Seventy per cent said they would support that proposal.

It is almost beyond parody that progressive activists would build popular consensus on police reform only to slap on a slogan that is deeply unpopular with voters and doesn’t accurately communicate our policy goals. We don’t want to abolish the police. We don’t want to zero out funding for law enforcement. So we should forcefully reject slogans that imply we do. We should instead run on the broadly popular policies behind the slogan. It’s policy that changes lives. Unpopular framing that makes reform harder does favors to no one but those who want to protect the status quo.
Click to expand... 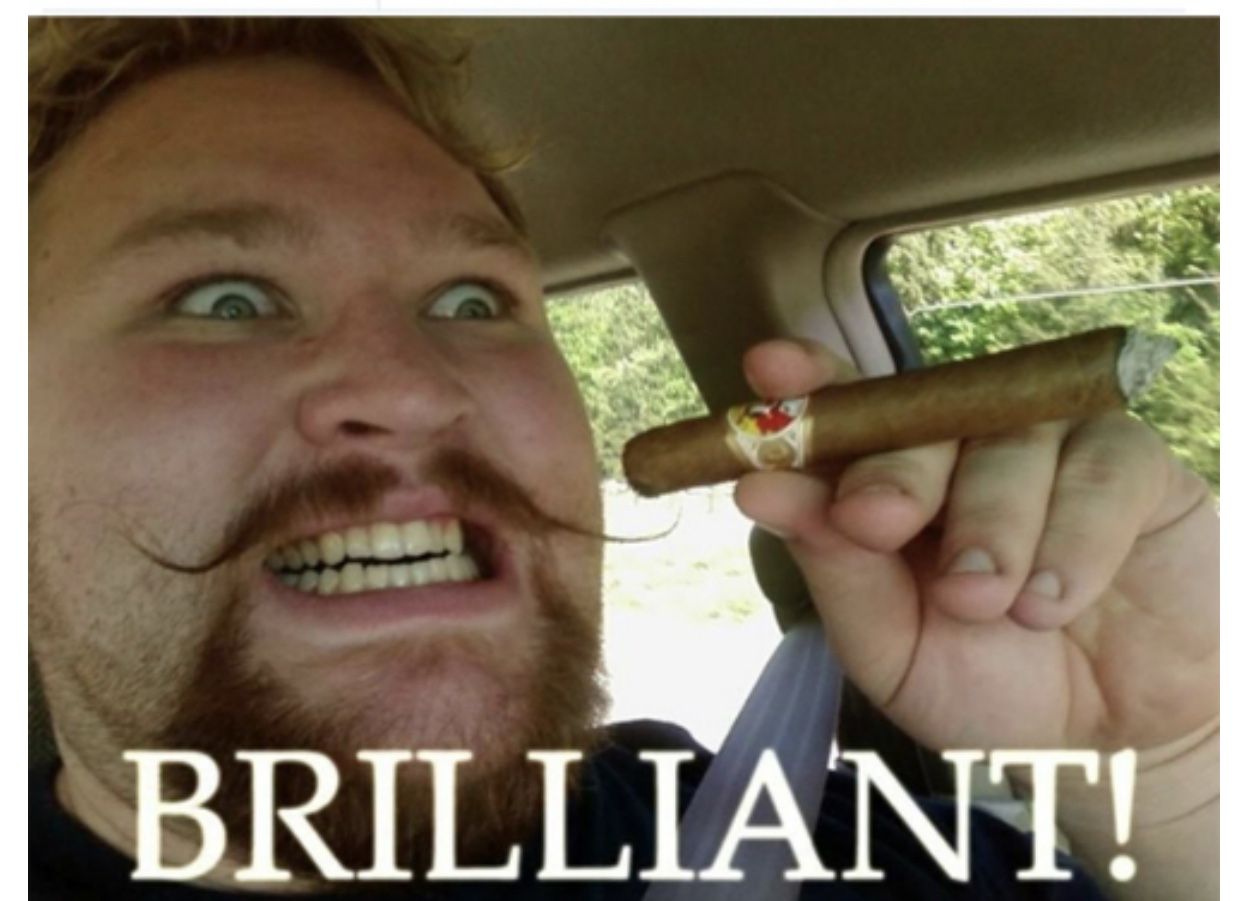 Why is it that people voting tends to be the only emergency these people deal with?

Georgia's State Election Board will consider three emergency rules governing the processing of ballots and voter registrations that would affect the January runoff election.

Of course, all the rules are attempts at stopping the vote.
Reactions: Govi, Ryanna Enfield and Jolene Benoir

Stone has in hands in another dirty little pie. This would be the one and only time that I hope he succeeds.

Roger Stone-Tied Group Threatens GOP: If Trump Goes Down, So Does Your Senate Majority

The group becomes the latest in a growing list of Trump backers who are encouraging people to either not vote in the runoffs or write in the president’s name.

www.thedailybeast.com
Oh, good lord. He's saying that if they can deny the Republicans their Senate majority, surely they will then be able to act on the election? Umm....

“If we can do this, we have a real chance at getting these RINO senators to act on the illegitimate and corrupt election presided over by a Democrat party that is invested in the Communist takeover of Our Great Nation,”
Click to expand...

That frigging Erik Prince name comes up again, too:

The Committee for American Sovereignty and a sister nonprofit group were set up in 2016 as vehicles for prominent pro-Trump operatives—most notably Stone and former Blackwater chief Erik Prince—to attempt to suppress the Black vote by amplifying baseless claims that Bill Clinton had a biracial son.
Click to expand... 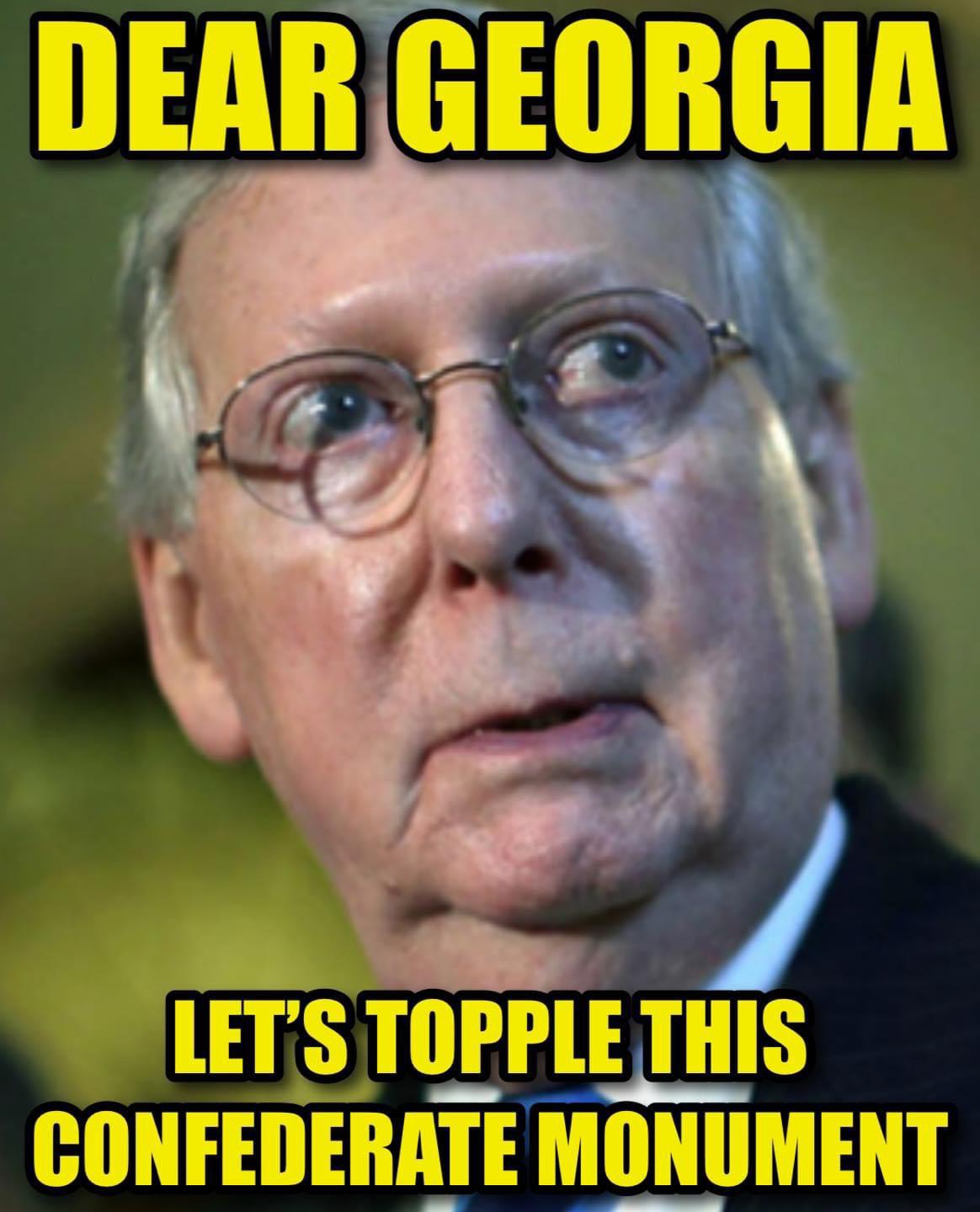