The poll by Portland-based Pan Atlantic Research gave Gideon a 7 percentage-point lead on the incumbent as the race heads into its final weeks.

A new independent poll shows Democrat Sara Gideon with a 7 percentage-point lead over Republican Sen. Susan Collins as the U.S. Senate race in Maine closes in on its final weeks.

The poll, conducted by Portland-based Pan Atlantic Research, a market research and consulting firm that regularly polls on public policy and other issues, surveyed 600 registered Maine voters online between Oct. 2 and Oct. 6. The margin of error was plus or minus 4.5 percentage points.
Click to expand...

Democrats were also leading in both of Maine’s congressional districts. In the 1st District, the poll showed Rep. Chellie Pingree with a lead of 54.5 percent to 34.8 percent for challenger Jay Allen. Second District U.S. Rep. Jared Golden led Republican Dale Crafts by a margin of 60.4 percent to 32.7 percent. The sample sizes in the congressional districts were 300 voters.
Click to expand...

Graham was in the Capitol Building at the time. And that's a violation of federal campaign law (soliciting donations for his campaign while in a federal building).
Reactions: Ryanna Enfield

It must hurt to have the boss man mad at you because you're not on board with 100% of his efforts. You'll be missed, Susan (kidding!).
Reactions: Ryanna Enfield

Michigan news. It's not great. 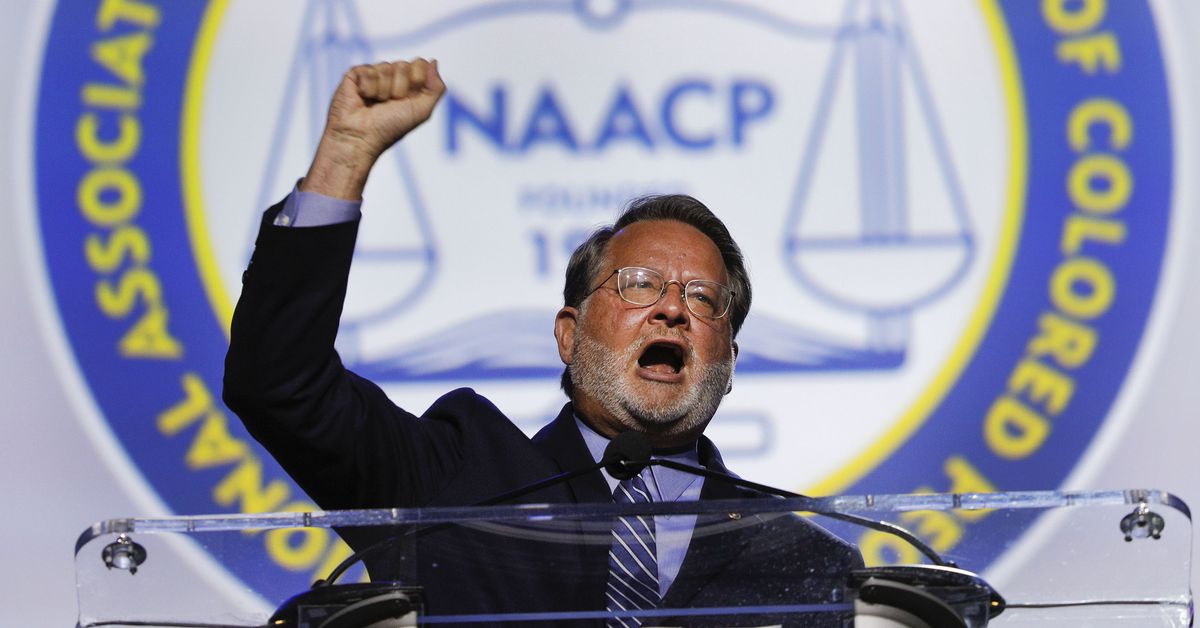 Democrats can’t afford to lose the race if they want to retake the chamber. A few recent polls say it’s quite close. In Georgia, the senate campaign has become anything but local as two of the leading Republican candidates trade barbs over...
talkingpointsmemo.com 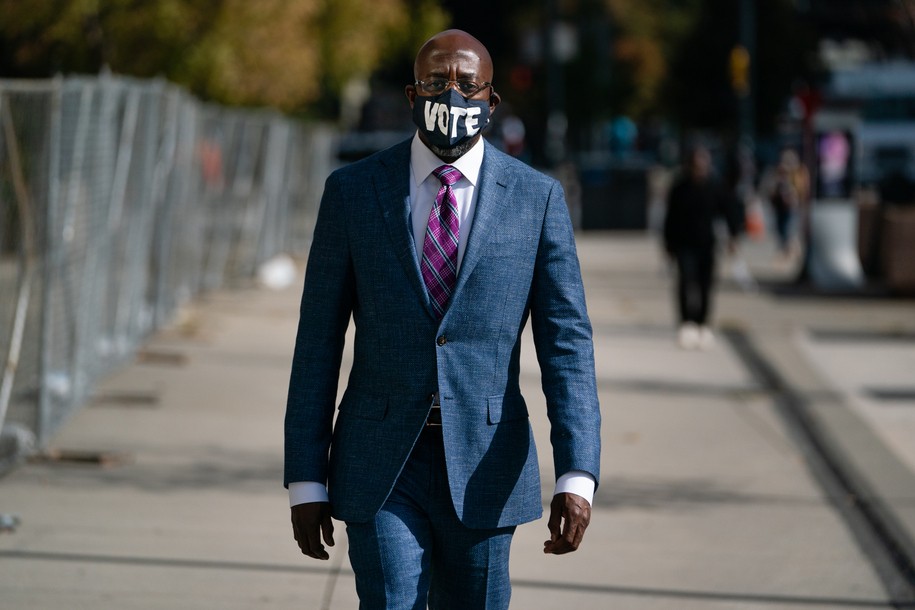 I would amend that to say that Stacey Abrams is working hard to turn Georgia blue. Her efforts to get the vote out have been phenomenal. I am still skeptical, but going by the continued long lines at our polling areas even I let a little optimism poke through occasionally. It is clear something is up as outside groups are starting to pour money into Senator Perdue's campaign. He basically has nothing to run on, though, and his commercials consist mainly of him letting us know that Ossoff is a horrible socialist that hates America with an occasional antisemitic dog whistle thrown in. Given the surge in young people voting there is a real possibility Perdue could get beaten. (Bless his heart.)

The special election could be interesting. If Warnock gets over 50% he could avoid a run-off, but I suspect that will be very difficult. His name is at the very end of the list of candidates, and in Georgia that has traditionally been a difficult obstacle. Georgia voters may not be the most sophistimicated group in the world.

As a side note, we have only been here a relatively short time since moving, but this year we started seeing commercials for Republicans candidates contesting seats in the statehouse. This is a bit of a bellwether that the Republicans are concerned. They have gerrymandered this state so thoroughly that in a high turn out election it could end up backfiring on them. There are a lot of Republicans running around trying to sow distrust in mail in ballots.

Getting back to Stacey Abrams. If she pulls this off it would be a shocking win for her. Unfortunately for us, she has eyes on things beyond Georgia and is likely to use this as a springboard for a broader, national role. The only thing she has not done well is to groom a successor, and that may make it difficult to sustain any momentum. Without relief from the current gerrymandered system it will take more than one election to make a long term change. At least one poster here has insinuated that Abrams is one of Pelosi's puppets but right now it is looking like it is exactly the opposite. If she succeeds, Abrams will be a player that the establishment will have to figure out how to deal with. To treat her as some kind of minion of the establishment is nothing short of a racist and sexist assumption that someone like Stacey Abrams cannot be an influential force in her home state.
Reactions: Ryanna Enfield, Katheryne Helendale and Free
Show hidden low quality content
You must log in or register to reply here.
Share:
Facebook Twitter Reddit Pinterest Tumblr WhatsApp Email Link
Top Bottom