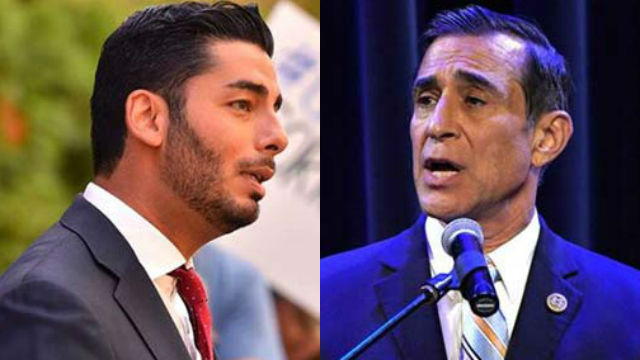 A new poll by SurveyUSA found Darrell Issa and Ammar Campa-Najjar in a statistical tie at 46% to 45% in the race to succeed disgraced Rep. Duncan Hunter.

The poll, commissioned by the San Diego Union-Tribune and 10News, surveyed 508 likely voters from Sept. 4-7 and has a margin of error of 5.4 percentage points.

SurveyUSA said that at this point the outcome in the race “is anyone’s guess, with way too many variables in play to begin to handicap the winner.
Click to expand...

In my congressional district, Democrat DePasquale is ahead of Perry, 46-50. That's within the margin of error, but it's still good news. Perry's ignorant redneck base isn't as big as it used to be, because demographics are shifting around here, so I am hoping we can flip this district for a long time.

Here's what it looks like when Perry plays to his base:

During and after Wednesday's forum held by the Rotary Club of York, Perry has claimed that systemic racism isn't real, George Floyd's death was more than what it seemed and the deaths of Black Americans at the hands of police are sensationalized.
Click to expand...

Also looking at Qasim Rashid in VA-01. He was on Katie Halper and he seems to be a really good guy.

In the Delaware state congress, a homophobic democrat incumbent was just upstaged by Eric Morrosson, who is a drag queen, and goes by the stage name Anita Mann. We need more results like this. Homophobes need to be thrown out of the party. No exceptions. An incumbent Democratic lawmaker who opposed equal marriage has been defeated by an unapologetic gay drag queen in a landslide primary win.

I'm not happy with the Kentucky numbers. Turtle McTurtleface needs to be thrown out. It's not enough to just flip the Senate blue.
Reactions: Ryanna Enfield Sens. Gardner, Perdue, McSally and Daines are all running ads proclaiming support for the protections despite voting to repeal Obamacare and weaken them.

I like this youtube channel for poll analysis. I don't always agree with him, but he's better than Nate Silver, IMHO.

Here's a video he put out today on the Senate races, and why he sees these senate elections as being incredibly close, even possibly resulting in a tie, with the VP having to break ties.

Katheryne Helendale said:
I'm not happy with the Kentucky numbers. Turtle McTurtleface needs to be thrown out. It's not enough to just flip the Senate blue.
Click to expand...

Yeah, Booker wouldn't be having these kinds of problems right now. He would be destroying McConnel. McGrath was hand picked by the party donors, not the constituents. The donors seem to want to kill the party.
Reactions: Cristalle 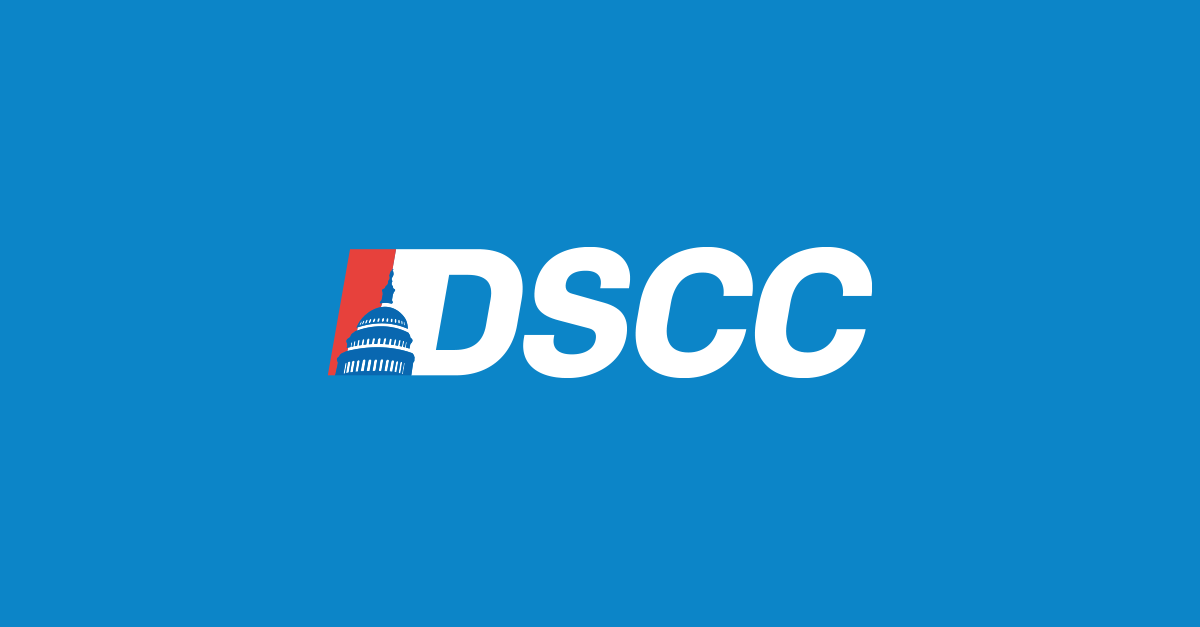 The DSCC is making a seven-figure investment in Jaime Harrison’s campaign to bolster spending on paid advertising and other resources as he faces a tightened race against Senator Lindsey Graham. The historic investment in South Carolina follows internal and public polling data that confirms a...

The DSCC is making a seven-figure investment in Jaime Harrison’s campaign to bolster spending on paid advertising and other resources as he faces a tightened race against Senator Lindsey Graham. The historic investment in South Carolina follows internal and public polling data that confirms a neck-and-neck race, with a Quinnipiac poll released yesterday showing the race is tied. Harrison’s grassroots-power campaign has repeatedly outraising Senator Graham, and this morning announced they raised $1 million in just 24 hours.

The DSCC’s coordinated investment will support TV ads as well as polling, field organizing and data tools, and other resources.
Click to expand...

They are definitely hurting money-wise. 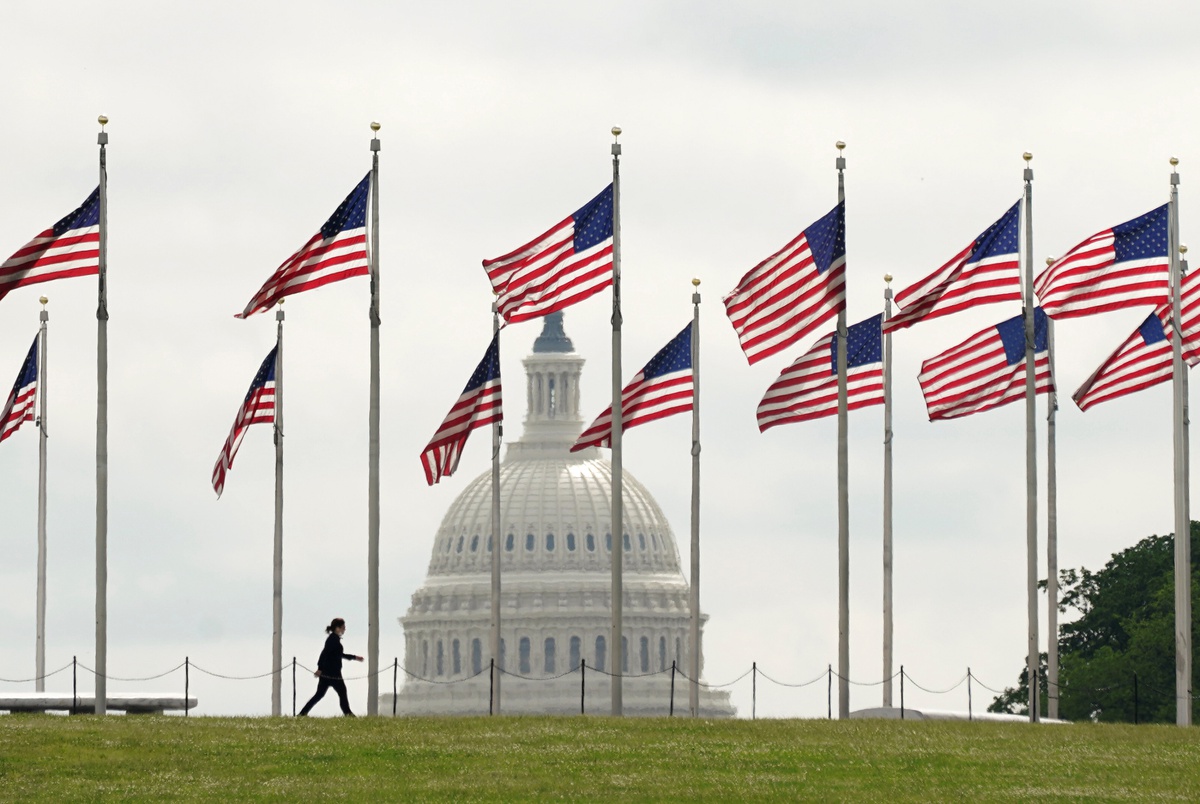 The region is home to multiple competitive races, including Congressional District 7 where Republicans are seeking to unseat U.S. Rep. Lizzie Fletcher

The National Republican Congressional Committee has canceled about $2 million worth of advertising it had reserved for campaigning in the Houston television market, according to several Democratic and Republican sources tracking Houston media advertising who were not authorized to discuss the issue on the record.

The Houston region is home to several contested congressional elections, including the 7th Congressional District, which is represented by U.S. Rep. Lizzie Pannill Fletcher, a Democrat. Fletcher unseated Republican John Culberson in 2018, and she is one of two Democratic incumbents who Republicans have been targeting in Texas this year.

The $2 million was intended to cover advertising in the last two weeks of the election, according to the sources.
Click to expand...

I'm a few months behind on some candidates...
Reactions: Cristalle 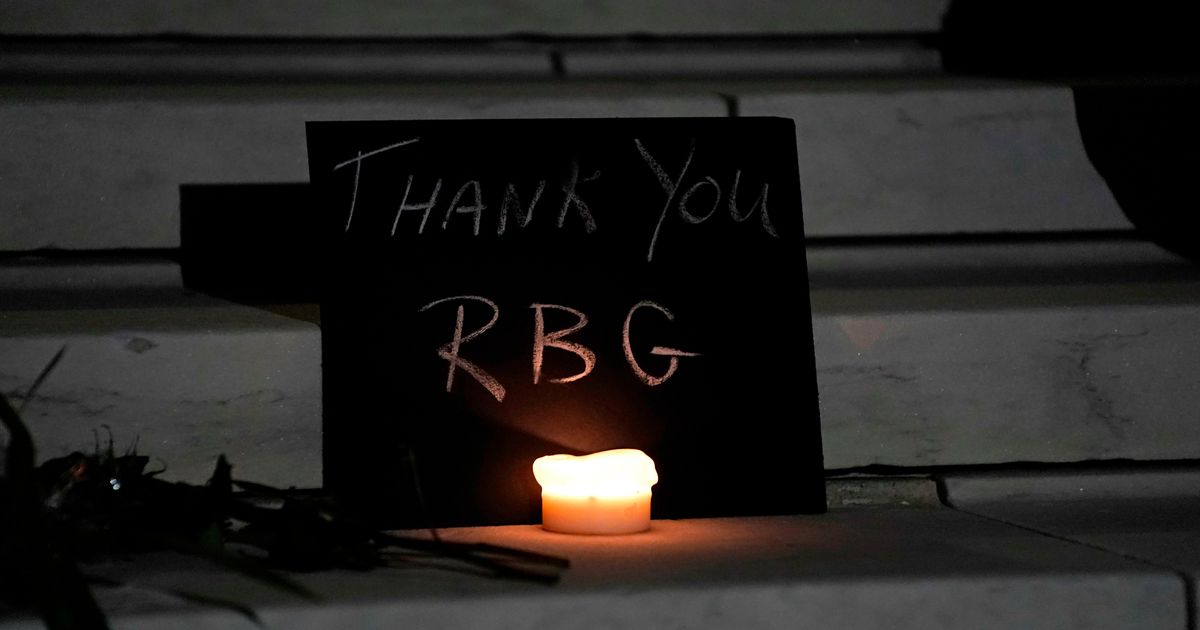 Around $100 million has come in for Democratic Senate candidates since RBG’s death, which could be pivotal in states like Alaska.

The death of Ruth Bader Ginsburg on Friday night has entirely reshaped the 2020 election. It has shifted the focus away from the pandemic to the Supreme Court and further divided an already fractured polity just at the moment that the coronavirus death toll in the United States has reached 200,000. But aside from transforming the political discourse, it has already had a far more tangible impact on the election, unleashing an unprecedented torrent of small-dollar fundraising for Democrats.

Since Ginsburg’s death, well over $100 million in new donations has come in to Democratic campaigns via ActBlue, the online fundraising hub. In particular, nearly $20 million has been donated through a web page entitled Get Mitch or Die Trying run by hosts of Pod Save America, a popular liberal podcast hosted by Obama-administration veterans. As a default, these funds have been directed equally to candidates running in over a dozen competitive Senate races. This means that just from this effort alone, Democratic hopefuls in states from Alaska to Georgia have raised over $1 million from one fundraising web page on one weekend.
Click to expand... 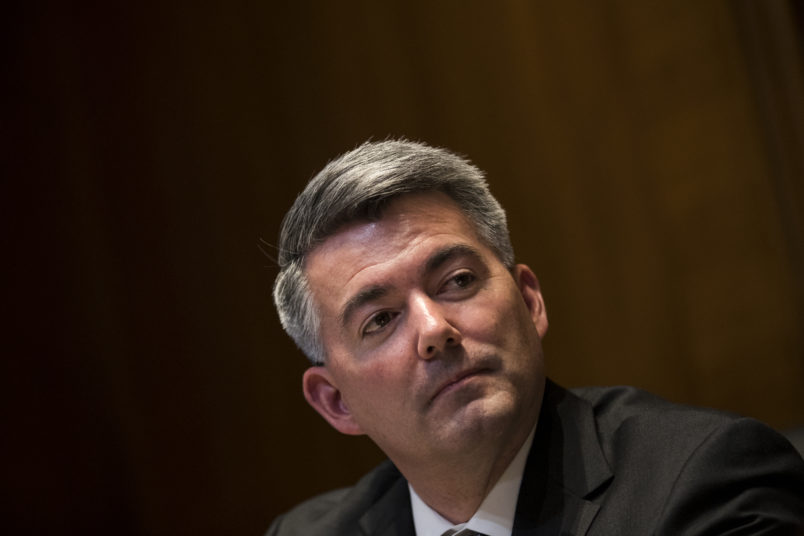 The Colorado Senate race is now leaning toward a Democratic victory, according to the Cook Political Report, which made the change following...
talkingpointsmemo.com

The Colorado Senate race is now leaning toward a Democratic victory, according to the Cook Political Report, which made the change following Sen. Cory Gardner’s (R-CO) announcement that he would support a vote to confirm President Trump’s pick for the Supreme Court.

Gardner’s support of a Senate floor vote to fill Ginsburg’s seat is a change of heart from his remarks in 2016 after late Justice Antonin Scalia’s death, saying that the “next election is too soon.”
Click to expand...