The 2020 race just became a free for all
Reactions: Kaimi Kyomoon, Brenda Archer and Katheryne Helendale

I saw this mentioned on twitter. WTF is he thinking?
Reactions: Katheryne Helendale and Cristalle

He's made a fortune off coffee and everyone who works for him agrees that he's a genius. Of COURSE he can fix our problems.
Reactions: Kaimi Kyomoon

Free said:
He's made a fortune off coffee and everyone who works for him agrees that he's a genius. Of COURSE he can fix our problems.
Click to expand...

The last thing we need is an outsider from the business sector who thinks they are wile e. coyote (unless they have a couple nobels or something of course). The only thing worse is one running as a centrist indy.
Reactions: Kaimi Kyomoon, Katheryne Helendale, Cristalle and 1 other person

“Don’t help elect Trump, you egotistical billionaire asshole!” one heckler shouted at the possible presidential candidate. “Go back to getting ratioed on Twitter!”
Click to expand...

I like her!
Reactions: RodeejahUrquan, Kaimi Kyomoon, Brenda Archer and 1 other person

If Schultz reads his Twitter feed he might think twice, every tweet about his campaign ideas gets ratioed up the wazooo.
Gillibrand is my junior state senator, but she was one of those that the Ask Taken under the bus, so I'm not wild about her.
And if Willie Brown has said anything himself he hasn't read it, but Twitter told are due throwing his name around at Kamala. Like this should make a difference? Whatever happened the Orange and a lot of the Rs have done worse.
Reactions: Kaimi Kyomoon
H

Wall Street execs pick faves for 2020: "It can't be Warren and it can't be Sanders"

"The best indication of who you should vote for in the Democratic Primary if you actually want progressive policy is who Wall Street doesn't like, which essentially means Bernie or Warren," concluded journalist Josh Mound.
Click to expand... 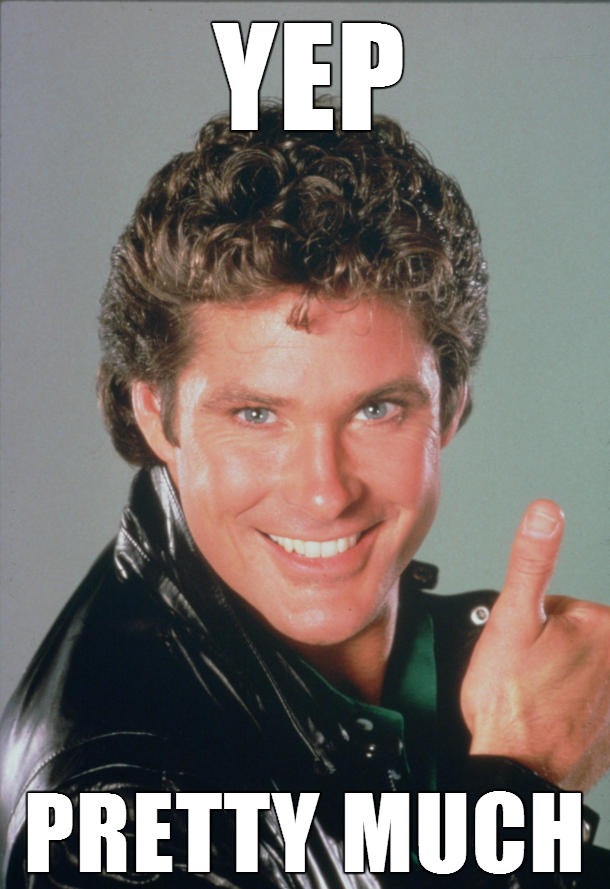 Then there's this ...
Biden is a different kind of Democrat: the kind who lavishly praises Republicans who are fighting for reelection.
Reactions: Brenda Archer, Kara Spengler, Kaimi Kyomoon and 1 other person
H

Biden Could Beat Trump. But He’s Defeating Himself Instead. 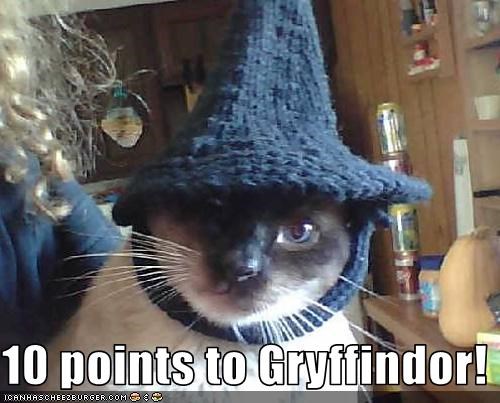 Kamala Harris Backs Medicare For All And She Isn't Messing Around | HuffPost
Reactions: Khamon, Beebo Brink, Brenda Archer and 3 others

They're all climate deniers.
Reactions: RodeejahUrquan, Sean Gorham, Brenda Archer and 5 others

Han Held said:
Then there's this ...
Biden is a different kind of Democrat: the kind who lavishly praises Republicans who are fighting for reelection.
Click to expand...

If Biden had chosen to run in 2016 he would have had enough sympathy behind him to let some of that slide. In 2020 though he is just wasting his money.
Reactions: Porsupah Ree, Cristalle, Kaimi Kyomoon and 2 others

The same bloody thing that happened with donnie. When will they learn?
Reactions: Cristalle, Kaimi Kyomoon, Brenda Archer and 2 others

Cristiano said:
Kamala Harris Backs Medicare For All And She Isn't Messing Around | HuffPost
Click to expand...

On Tuesday night, a campaign spokesman for Ms. Harris said she still supports and prefers the elimination of private insurers, but also noted that she had previously backed other bills that are alternates to “Medicare for all” that would preserve some role for the insurance industry. A Harris spokeswoman also emphasized on Twitter that this comment did not mean Ms. Harris was bending on “Medicare for all.”
Click to expand...

Kamala Harris and Michael Bloomberg Clash on Medicare for All
https://www.cnn.com/2019/01/29/politics/kamala-harris-medicare-for-all-eliminate-private-insurers-backlash/index.html
Reactions: Porsupah Ree, Kara Spengler, Kaimi Kyomoon and 3 others

Personally: my feeling is that if you took Medicare as it is today (sans dental, vision, etc.) with its 80% coverage and expanded that coverage to everyone, we as a nation would still be better off by a country mile. I am okay with a role for secondary insurance, as long as it includes a standardized set of supplemental plans, like what exists today. To me, this is somewhere where you can compromise and appease the diehard capitalists, and doctors who want to charge a premium above Medicare rates. A robust secondary market allows for some flexibility. What I would love to see is the complete elimination of Medicare Advantage plans. Those are a gyp. So if Kamala Harris is fine with something like this, I won't be offended. Would it be nicer to have expanded Medicare, including dental and vision? Yes. But if there is room to compromise, this is the first way that I would find acceptable.

I'm not okay with merely propping up the ACA. The ACA still sucks. I have a subsidy but I consider this to only be a catastrophic plan because the deductible is so high that I don't use it beyond the bare minimum. If I had traditional Medicare, it would be better and more accessible because I could afford the lower deductible and then deal with the coinsurance as needed. And depending on the cost, I perhaps would get a supplement.
Reactions: Khamon, Kaimi Kyomoon and Brenda Archer

High deductibles are just a barrier to care for the working poor. Whatever replaces the ACA has to fix this.
Reactions: Ryanna Enfield, Han Held, Cristalle and 6 others
Show hidden low quality content