Mentioned a few times in the Nobody Cares subforum thread, but looks like it's really taking off.

Cowboy Bebop has been a longtime favorite series for anime fans, with a massive reputation around the world for its surreal plots, stylish action, and Yoko Kanno’s wildly diverse score, which gives each episode a different musical theme. The series, which started off as a television show, and was adapted into a manga and spun off into a 2001 movie, follows Spike, Jet, Faye, gangly hacker kid Ed, and corgi Ein as they chase criminals around the galaxy in 2071. The bounty hunters, also referred to as “cowboys,” travel aboard a space vessel called the Bebop.
Click to expand...

If he doesn't have Spike's signature hair style, I will be very disappointed!!
Reactions: Clara D.

They better cast Twitter's favorite Corgi as Ein, though!

Not only didn't they cast Bentley as Ein, they didn't even cast the right breed dog! SMH

Unexpected casting choice said to “fit the ethos” of Bebop.

bebop.home.blog
Now seeing that this is likely a hoax. Good.
Last edited: Apr 6, 2019

I think Lachlan Watson should get the Ed part. Lachlan is currently playing Suzie on Chilling Adventures of Sabrina (and doing a great job), and having a non-binary actor playing Ed would probably blow all the right peoples' heads off.

Besides, put red hair on this head: 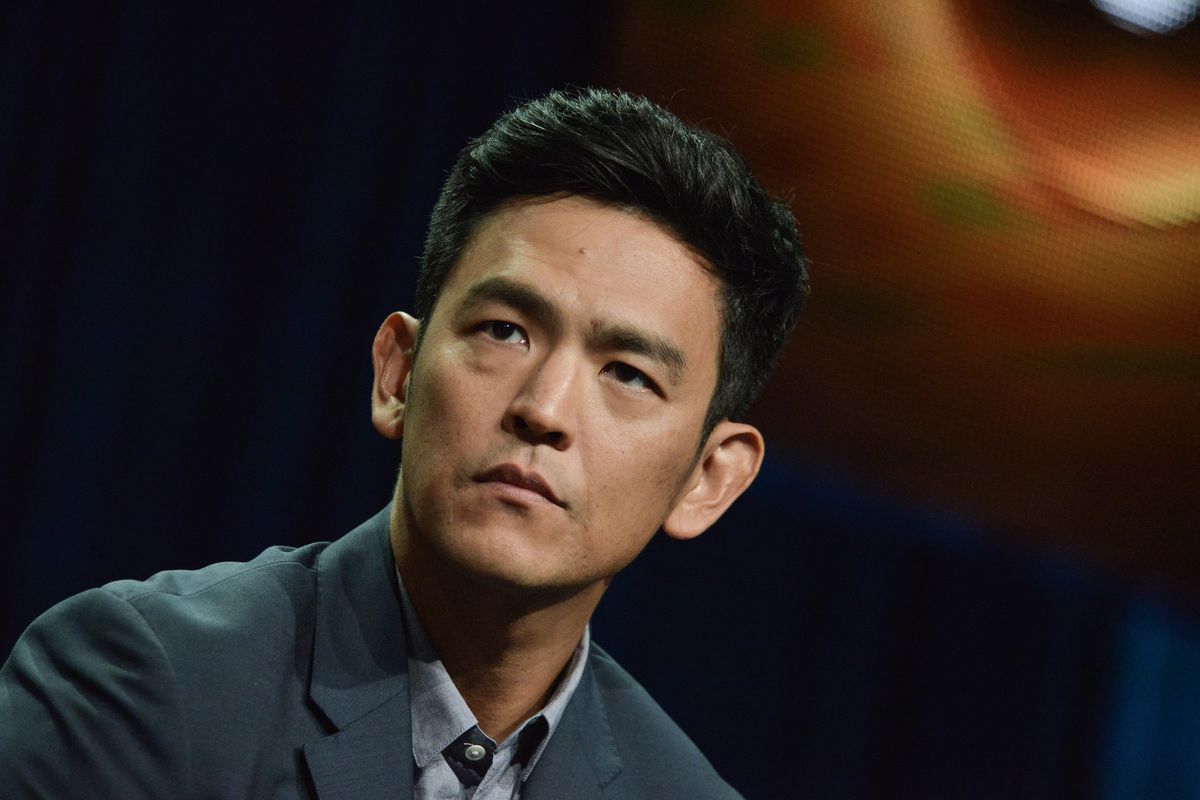 Cho is set to star in the live-action version of the 1990s cartoon series as the main character, Spike Spiegel.

Cho is set to star in the live-action version of the 1990s cartoon series as the main character, Spike Spiegel.