CronoCloud Creeggan said:
Roger, copy that good buddy, 10-4 over and out
Click to expand...

CronoCloud Creeggan said:
Roger, copy that good buddy, 10-4 over and out
Click to expand...

That you Bandit?
Reactions: Cindy Claveau, Casey Pelous, Isabeau and 1 other person

Catch you on the flip-flop.
Reactions: Isabeau, Willow Matthews and Pancake

Hoping this lets up soon:

I have watched the video, read a few Reddit threads and news articles, but as a non American I’m not sure if these terms like treason, sedition and coup are internet hyperbole or legit.

More terrifying are those saying this was the dress rehearsal for tomorrow.

For real, how bad is this? And more importantly can this happen to Biden? Refusing to acknowledge voting results?

Edit to add one of the links and videos.

We got knocked WAAAAAYYYYY off topic from the original post in this thread, LOL

Brewster was seated yesterday, after a judge ruled that his election was legitimate. Pennsylvania republicans are insane, but they aren't crazy enough to pursue this case against his election any farther. Things are back to normal, for now. As normal as they ever were, I guess.
Reactions: Isabeau 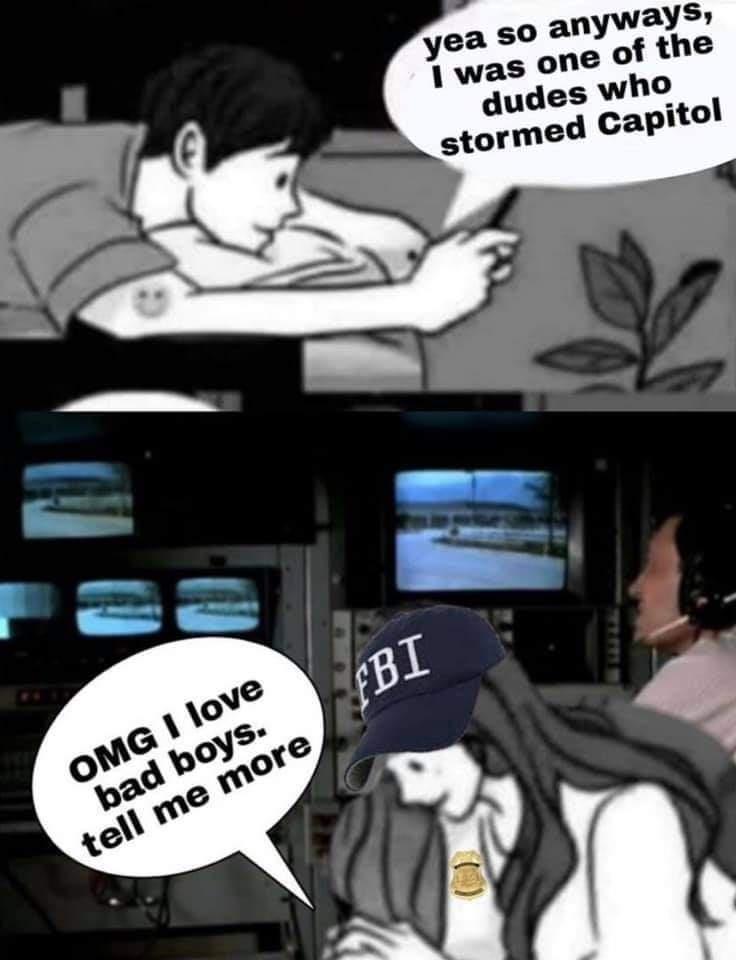 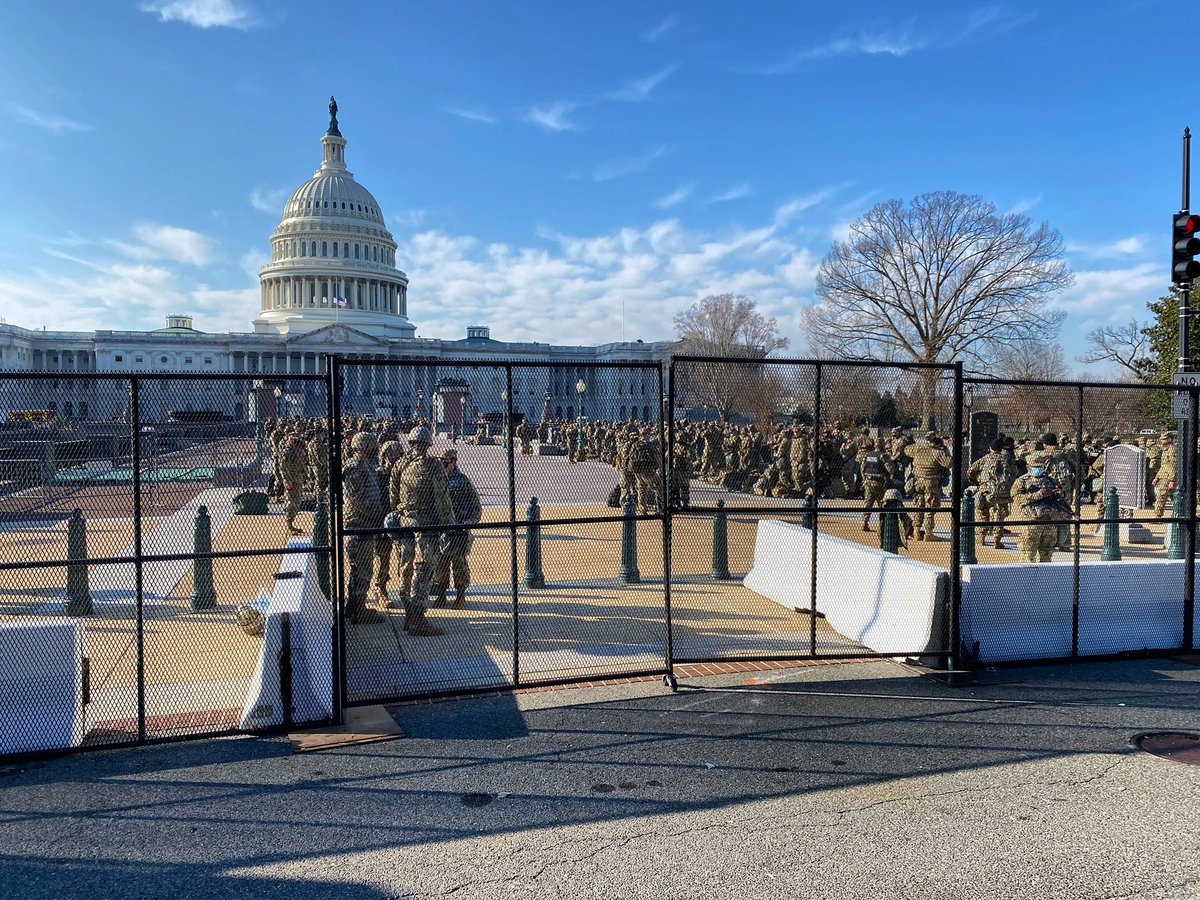 Have no fear... I am sure they will try. 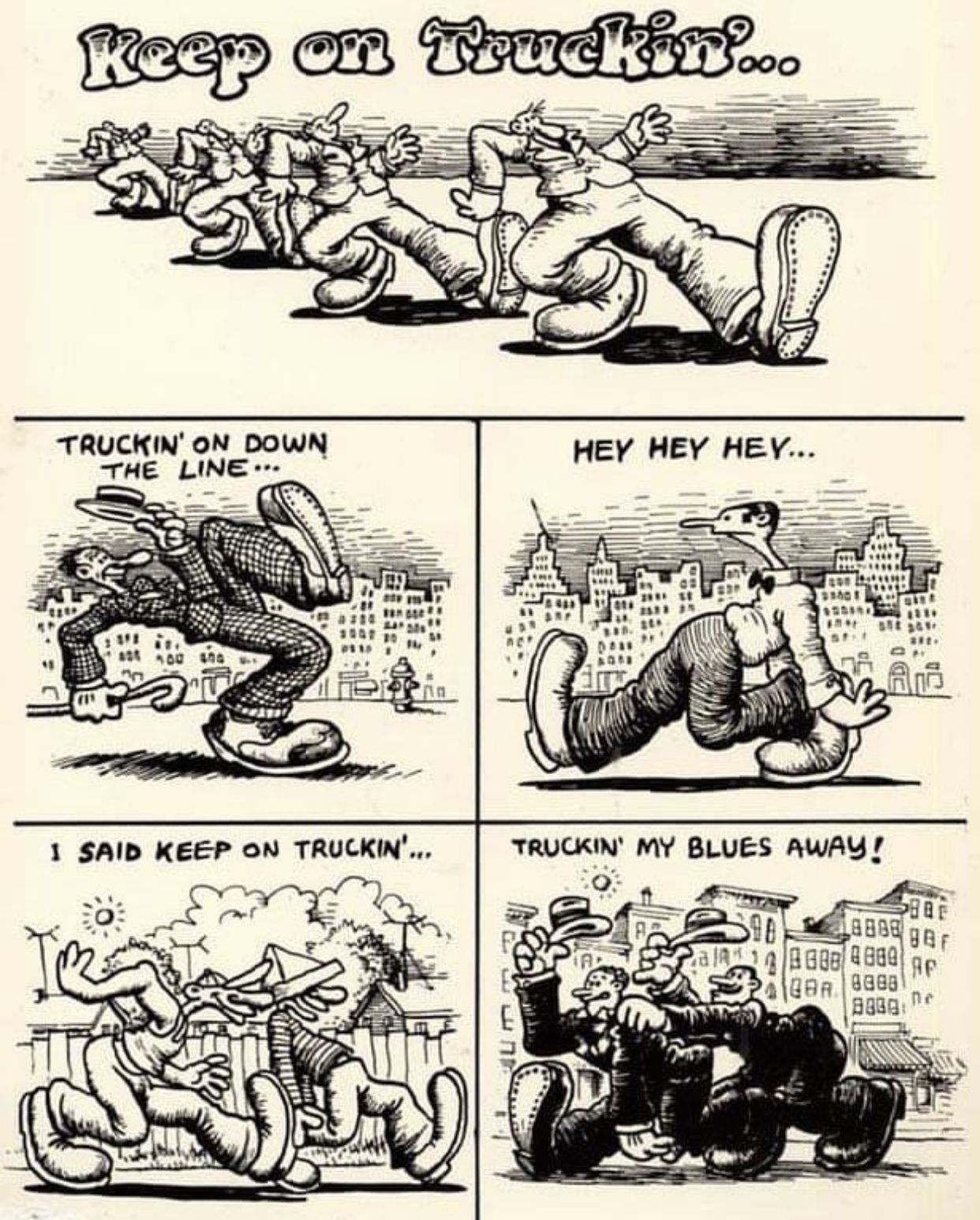 Innula Zenovka said:
While obviously it's good to know that your acquaintance did turn back once he realised what was going on, I have to say that, at least to me, the fact he attended the demonstration at all, in order to support Trump and protest at what, in the face of all the evidence, he must then have thought was a stolen election (and maybe still does), raises serious questions about his judgement and good sense.
Click to expand...

And what's really scary is this individual is an MD.
Reactions: Innula Zenovka

Zaida Gearbox said:
And what's really scary is this individual is an MD.
Click to expand...

Intelligence and medical training are no guarantees of good sense or evidence testing -- just think of Sir Arthur Conan Doyle, creator of the great rationalist detective Sherlock Holmes and himself a doctor.

Despite his outdoubted intellect and ability to analyse situations, at least imaginatively, through Holmes' sceptical and rational eyes, he nevertheless was convinced by the Cottingley Fairies hoax and by spiritualism, to the extent that after he introduced his then friend Harry Houdini to a medium who claimed to be able to channel Houdini's late mother, was embarrassed by Houdini's objection that his late mother, in life an Orthodox Jew who spoke Hungarian with a word of English, would have been unlikely to describe her afterlife in a Christian heaven in perfect English to her atheist son without some form of explanation.

I once had a dentist who was an Islamic fundamentalist. Perfectly good dentist and a very nice chap, but I wouldn't have voted for him in an election.
Reactions: Zaida Gearbox

Zaida Gearbox said:
And what's really scary is this individual is an MD.
Click to expand...

This is very much like Rep. Jim Jordan (R-Ohio) is a lawyer, even though he graduated bottom of his class at the worst law school in the country and never sat for the Bar exam. Someone always finishes last but still gets the degree.

They had come vowing to overturn the election, but at the first hint they might experience consequences for their actions, they assumed the posture of tourists who had accidentally gotten in line for Insurrection Mountain at the Magic Kingdom.
Click to expand...

I'm now trying forget the image that popped into my head, unbidden, of them trying to throw Trump out of the Moon Door after Rudy loses the fight, and he gets stuck in it because of his girth.
Reactions: Beebo Brink, Katheryne Helendale, Jopsy Pendragon and 2 others

"I wasn't inciting violence, I was just citing a.... clearly violent thing in a TV show known for smut and violence! He is such a dumbass.
Reactions: Katheryne Helendale, Aribeth Zelin, Ryanna Enfield and 1 other person
Show hidden low quality content
You must log in or register to reply here.
Share:
Facebook Twitter Reddit Pinterest Tumblr WhatsApp Email Link
Top Bottom