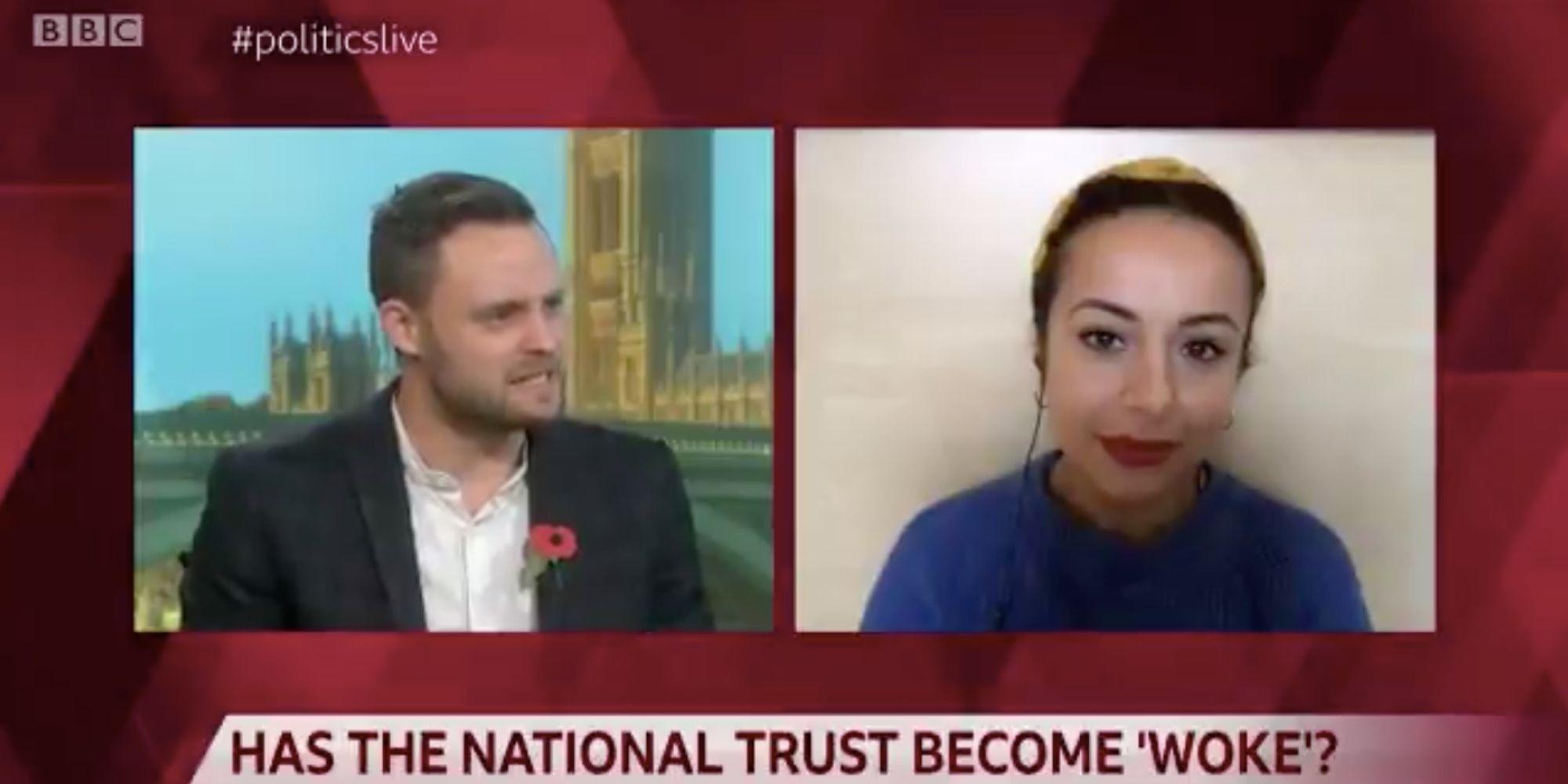 Journalist and commentator Dalia Gebrail expertly dismantled a Tory MP's claim that the National Trust is conforming to a "woke agenda" on live TV. Gebrail defended the institution's decision to publish a report examining its properties's links to slavery and colonialism after it was accused of...
www.indy100.com

I'm still reading the report, but so far it seems, as Stephen Bush suggests in the article I quoted above, a dispassionate historical account of the roles played by slavery and imperialism in the English, and later British, economies, with particular reference to how they affected the English country house -- the money to build and furnish places like the fictional Downton Abbey had to come from somewhere, after all.

There's nothing in the tone of the pieces to suggest "a woke agenda," whatever that might be, and none of it is particularly surprising to anyone who knows anything about C18th and C19th British history -- it simply gives detail to what I learned at school back when we had the sort of "real" exams like G.C.E. O levels, the sort of "real education" to which so many Conservatives say we should return.