Energy experts sound alarm about US electric grid: 'Not designed to withstand the impacts of climate change' | CNN

Energy experts tell CNN that some power grid operators are not considering the climate crisis in their plans, which could lead to more outages. 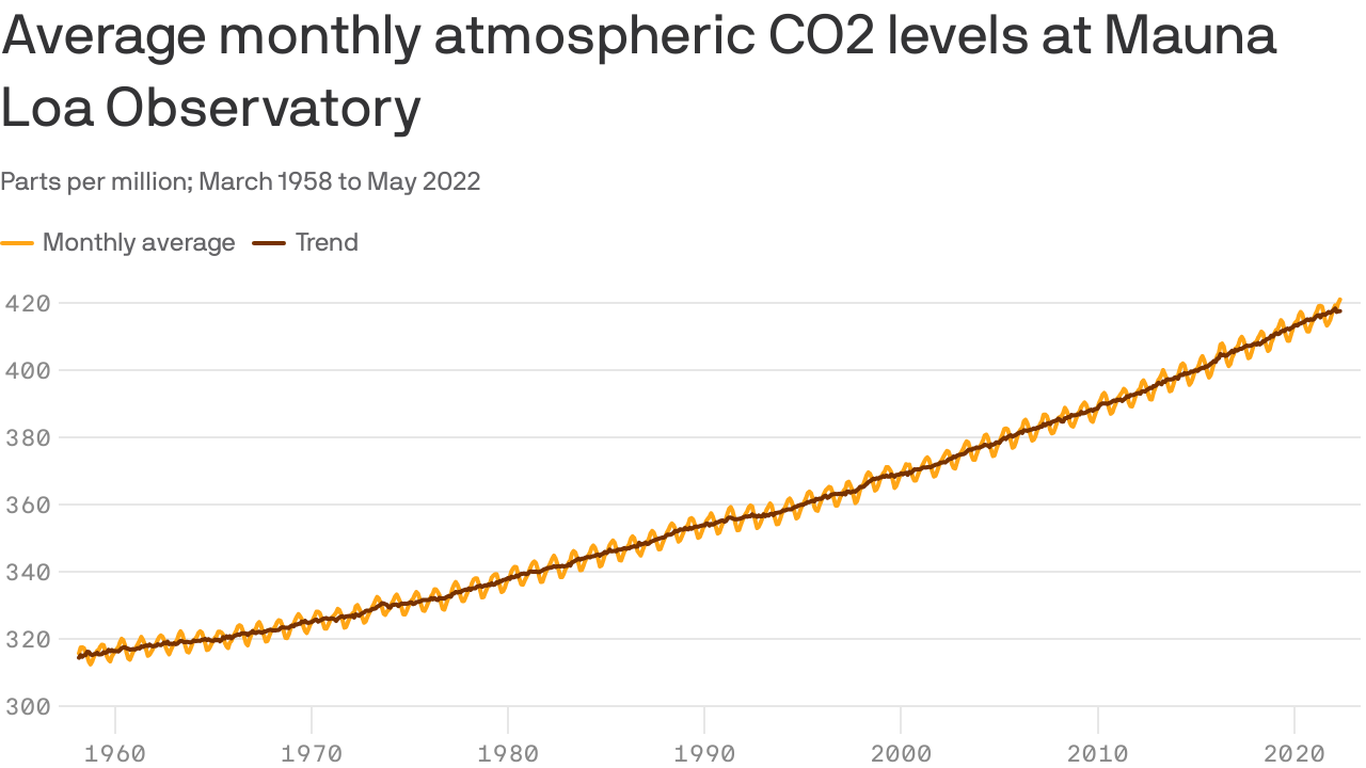 "What's it going to take for us to wake up?": Earth's CO2 levels hit record high

Carbon dioxide levels soared above 420 ppm for the first time in human history during May.


The problem is actually that it keeps doing this.
Reactions: Isabeau, Aribeth Zelin, Beebo Brink and 1 other person 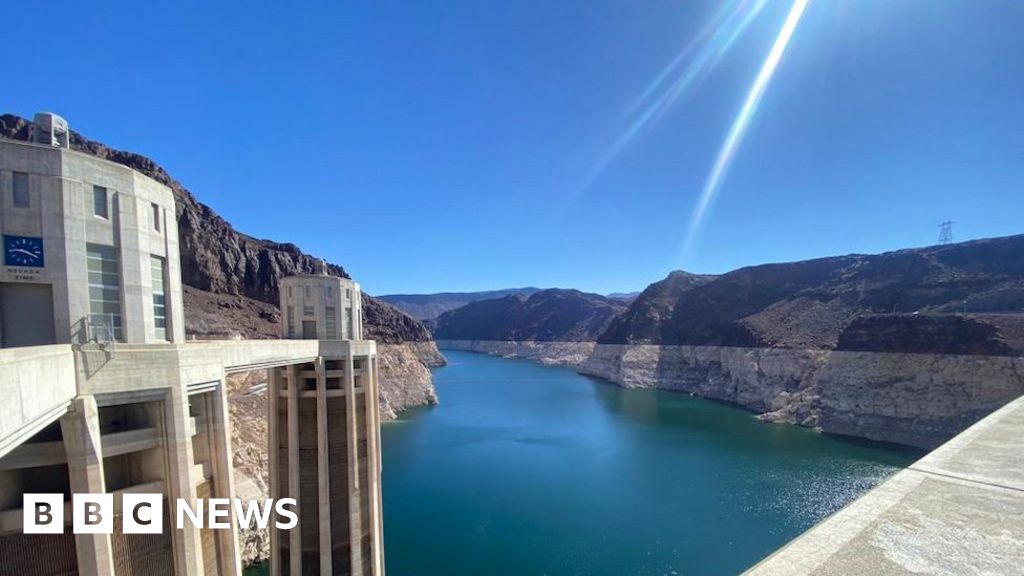 Tens of thousands of acres of farmland lie idle because farmers can't get enough water to grow crops.
www.bbc.com
Reactions: Isabeau, Katheryne Helendale, GoblinCampFollower and 4 others

"We proved once and for all why we need to replace climate-denying cowardice with bold climate leadership," says the NYC-DSA Ecosocialist Working Group after the New York State Assembly failed to pass the Build Public Renewables Act. 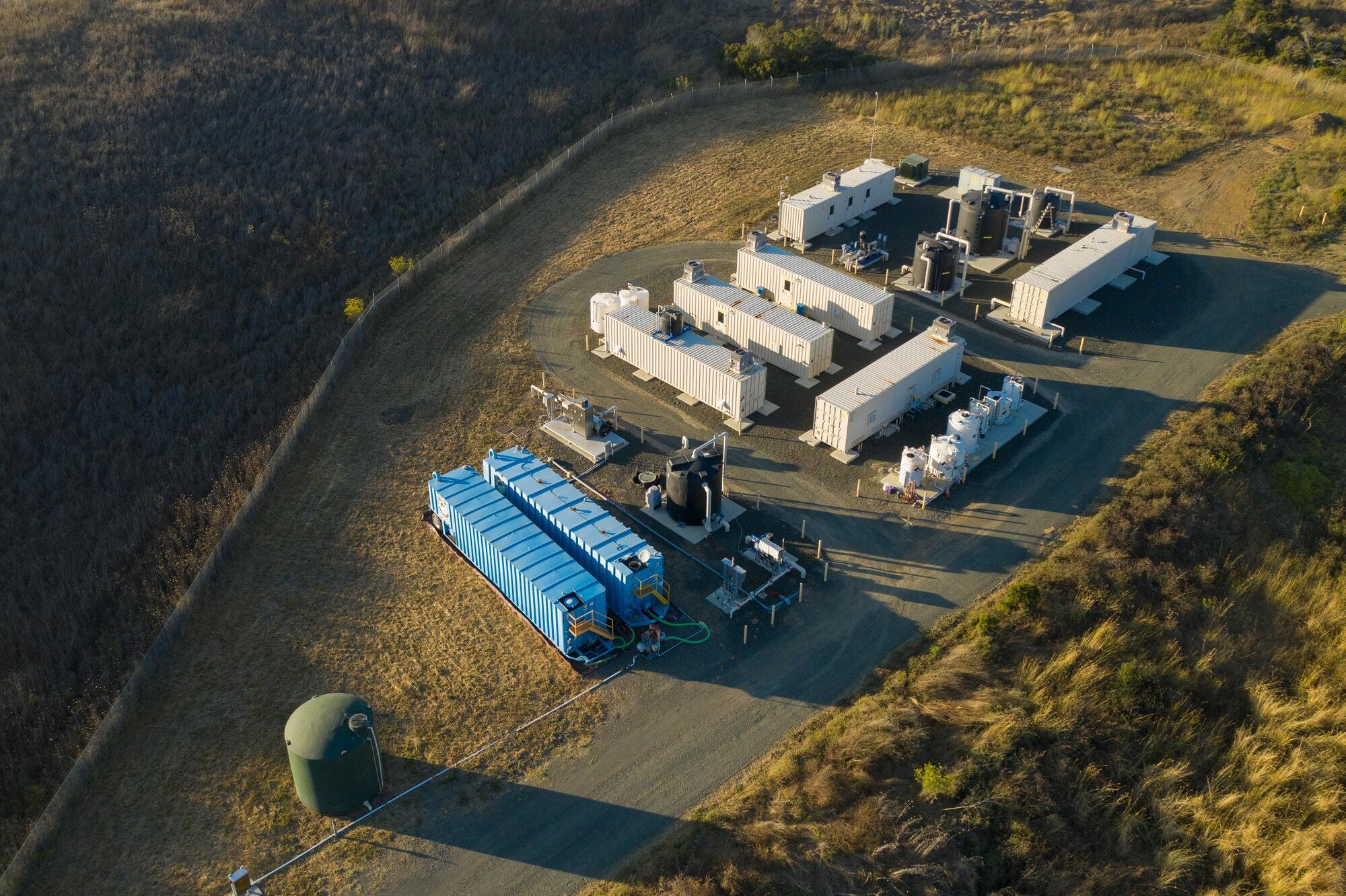 Calif. coastal town continues to deal with prospect of no water

This tiny coastal California town is a bellwether of growing water concern in the...

Trees: A Help, not a Cure, for Climate Change | Climate Denial Crock of the Week (climatecrocks.com)
Reactions: Isabeau

If ever there was a case for vigorous bank regulation, Stuart Kirk made it. In his address to the FT’s moral money-makers he said that the average length of a loan was six years. “What happens to the planet in year seven is actually irrelevant to our loan book.”
Click to expand... 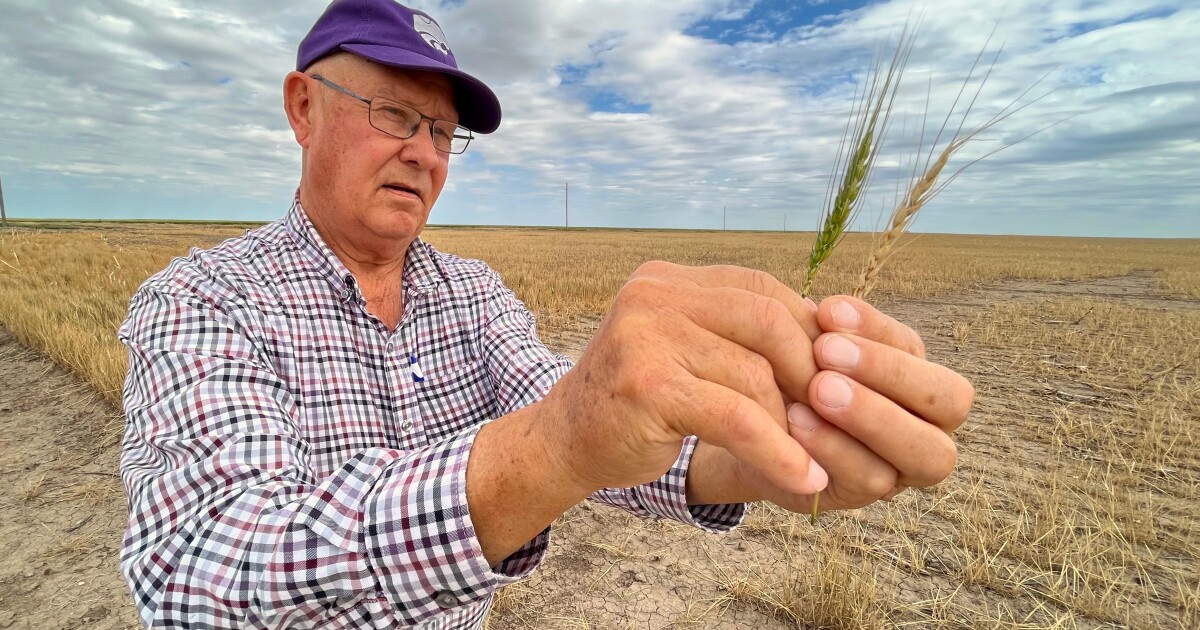 Russia's war in Ukraine has disrupted global food supplies, driving up demand and prices for wheat. But after months of drought, many western Kansas farmers won’t have a crop to sell.

The heat wave that's shattered records in the West is expected to move over the Midwest and further eastward this week.

The heat wave that's shattered records in the West is expected to move over the Midwest and further eastward this week.

Yeah ... mid 90's on Tuesday for Minneapolis, but the rest of the week is more tolerable. Brother has agreed to let me attend the online boot camp at his place on that day as I have no air conditioning. The rest of those days will feature wet shirts, strong fans, and Massive quantities of cold drinks..

EDIT / Update: Schools in the metro are making all classes "work from home" because of the heat. We can deal with windchills, subzero temps, and a foot of snow, but anything above 90F makes us run around in a panic, myself included.
Last edited: Jun 13, 2022
Reactions: Isabeau, Sid, CronoCloud Creeggan and 3 others 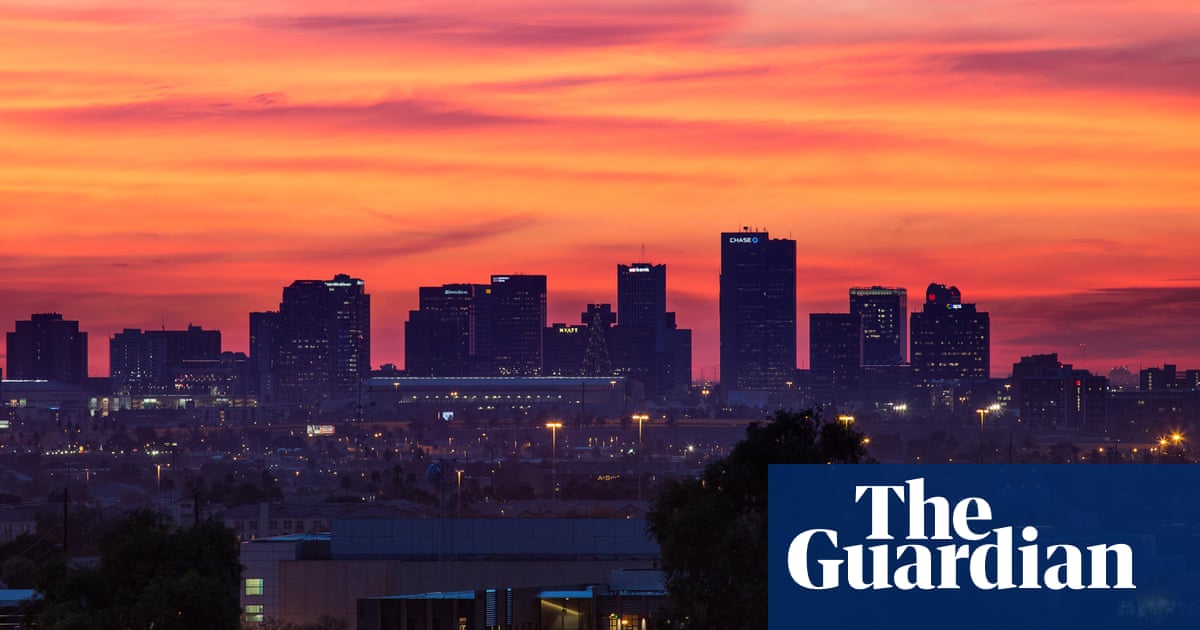 As Phoenix swelters, the nights are even worse than the boiling days

Temperature topped 110F on four consecutive days and has not fallen below 80F at night-time for the past week in the Arizona city, breaking several records

Back in the 1970's* the UK Midlands had a severe drought, and all watering with hosepipes was banned. There was a guy down the street who was obsessive about his front lawn, to the extent that he went out every morning with nail-scissors to trim any errant blades of grass, and he kept his lawn-sprinkler running 24/7 regardless of the ban. This pissed-off a close neighbour of his (not me) who, one day when offender was out for the day, disconnected the hose from the sprinkler and shoved it (still flowing) through the letterbox in his front door...
I understand the cost to repair the water-damage ran into the thousands (of UKP), and his insurance company refused to pay-up as he shouldn't have been using a hose in the first place. The neighbour was never caught.

Methane leak at Russian mine could be largest ever discovered | Russia | The Guardian
Reactions: Isabeau, Aribeth Zelin, Sid and 2 others