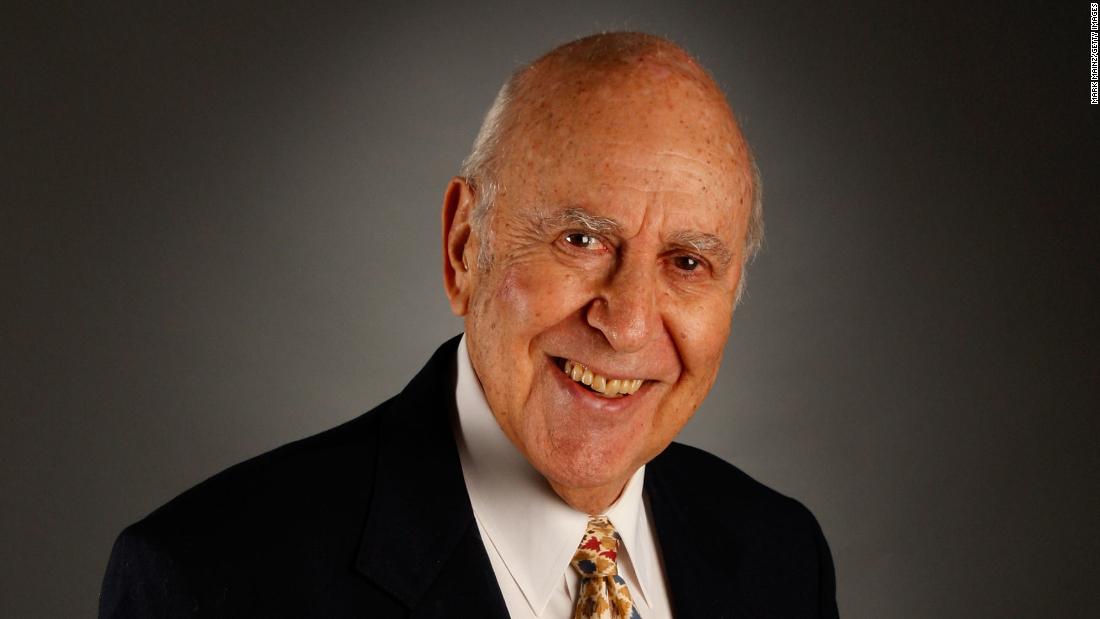 Carl Reiner, the writer, actor, director and producer whose many decades' worth of credits -- including "The Dick Van Dyke Show" and "The 2000-Year-Old Man" -- showcased a ready wit and a generous spirit, has died.

Carl Reiner died Monday of natural causes at his home in Beverly Hills, his assistant Judy Nagy told CNN in a statement.

His career spanned live television, Broadway, motion pictures, record albums and a variety of guest appearances. He was a performer and writer on the legendary "Your Show of Shows." He created "The Dick Van Dyke Show," one of the great situation comedies in history, which was based on his life as a comedy writer.
Click to expand...

I'm so sad about this. And Mel Brooks has lost his bestie.

Carl Reiner and Mel Brooks Had Comedy’s Most Iconic Friendship

The late Reiner and Brooks were friends for seven decades who in recent years spent every night together, eating dinner and watching Jeopardy.