Trump has a hardon for the Iranian protesters:


And it seems Nancy Pelosi pissed off some people as well:

It would appear that, unlike many people on both the left and right elsewhere, the protestors in Iran are fully capable of viewing the situation in their country through more than one particular lens -- that is, whatever they think about the US in general, they rightly blame their government for failing to take adequate precautions to protect civilians, both its own citizens and foreigners, using regular passenger flights in Iranian airspace while taking such pains carefully to calibrate their response to the assassination in order to ensure no US service personnel were injured, and also blame their government for lying to them about it for several days until the military lost patience and released the full story.
Reactions: Aribeth Zelin, Cristalle, Katheryne Helendale and 8 others

Bartholomew Gallacher said:
Trump has a hardon for the Iranian protesters:


And it seems Nancy Pelosi pissed off some people as well: 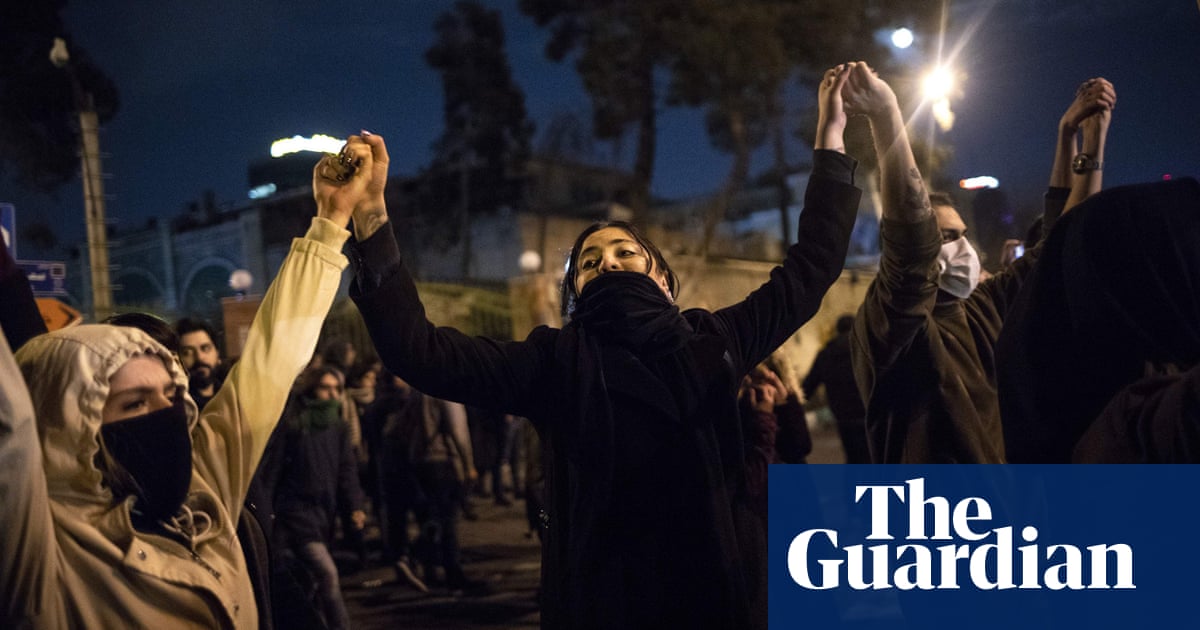 I remember a lot of Russians and people from former Warsaw Pact countries saying that what had really destroyed any faith people may have had in their national Communist Parties and governments was learning the extent of the cover-up over Chernobyl, and the way that their governments had cynically lied and exposed their citizens to danger and death in order to try to save their own skins.

I wonder if this may not be the start of something similar in Iran.
Reactions: Marita, Fionalein, Cristalle and 7 others

Bartholomew Gallacher said:
And it seems Nancy Pelosi pissed off some people as well: 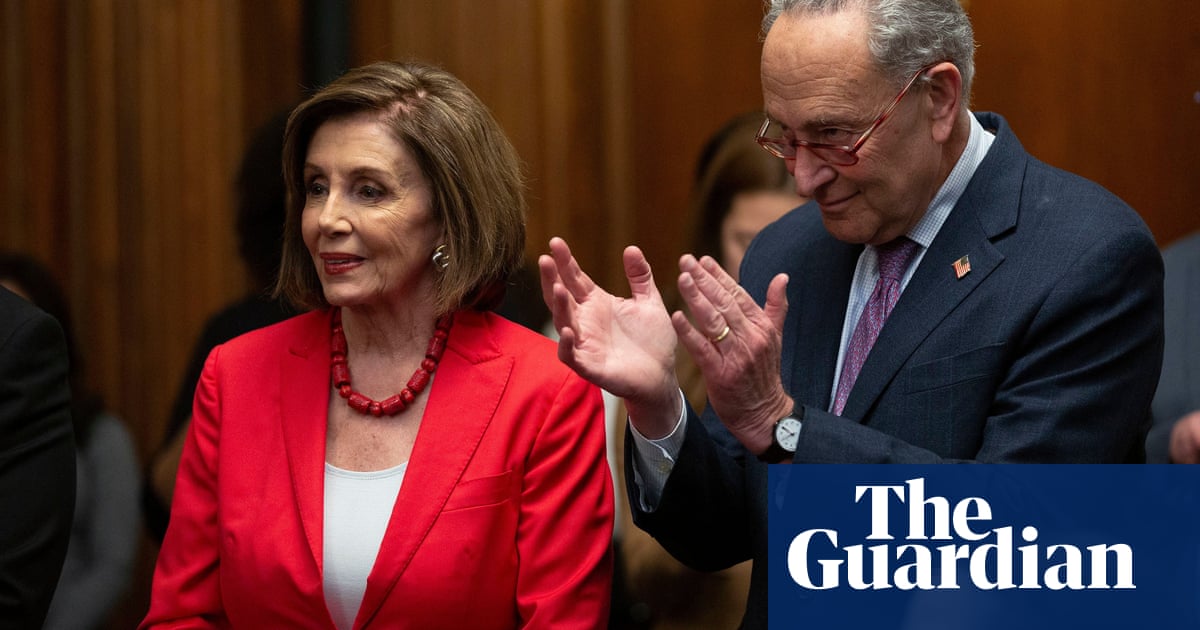 Iran has jailed the man who took and posted the first video that showed what appeared to be a missile being fired at the airliner.
Reactions: Fionalein, Sid, Ryanna Enfield and 2 others

It's no surprise that Trump doesn't think the brain is important.
Reactions: Brenda Archer, Fionalein, Ryanna Enfield and 2 others

Bartholomew Gallacher said:
And it seems Nancy Pelosi pissed off some people as well:

What world is this guy living in? How does he think Schumer and Pelosi are trying to rescue the Ayatollah? By trying to avoid thousands of American and Iranian deaths, and others, by avoiding war? And echoing Dump's phrasing, a paid Russian troll, perhaps? From the Guardian's description ,
"According to the Associated Press, the Twitter account in question has a history of tweeting in English and Persian about Iranian issues, promoting pro-Trump content and criticising Democrats." it sounds possible.
And this, also from the article,
"The White House press secretary, Stephanie Grisham, defended the retweet, telling Fox News it was intended to show Democrats have been parroting Iranian talking points, almost taking the side of terrorists and those attempting to kill Americans."
What world is she living in? Parroting Iranian talking points? Could be projection again, since parroting talking points is a specialty of Fox viewers.
Reactions: Brenda Archer

Romana said:
What world is this guy living in?
Click to expand...

A stupid one. Either a paid Russian troll but more likely an immigrant from Iran. Looks like he fell for "the enemy of my enemy is my friend" fallacy and does not see that the enemy of his enemy would most likey have him sent back to Iran ASAP if he got his ways. In the words of a simple minded US President: "sad".
Last edited: Today at 6:05 AM
Show hidden low quality content
You must log in or register to reply here.
Share:
Facebook Twitter Reddit Pinterest Tumblr WhatsApp Email Link
Top Bottom