Dakota Tebaldi said:
He voted to acquit.
Click to expand... 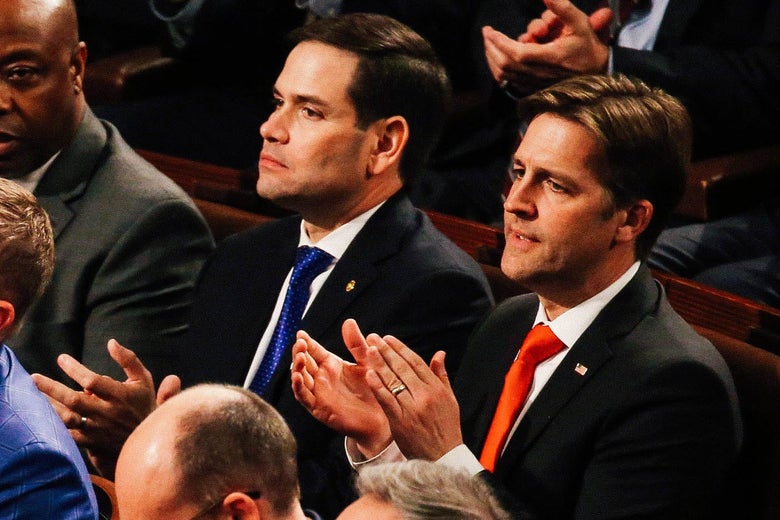 Ben Sasse, Trump’s Most Crucial Enabler, Pretends He Wouldn’t Do It All Again if He Had the Chance

In a conveniently leaked tape, the most pious senator tries to salvage not only his own reputation, but that of his right-wing political project.

Nevertheless, any sign of disunity and impending panic among the Republicans is welcome right now, surely? It's good to see the rats starting to leave the sinking ship, even though they continue to be rats, whose drowning may not be a matter of regret.
Reactions: Cindy Claveau, Katheryne Helendale, Beebo Brink and 1 other person

Trump in Michigan -- a wild night, like all the rest 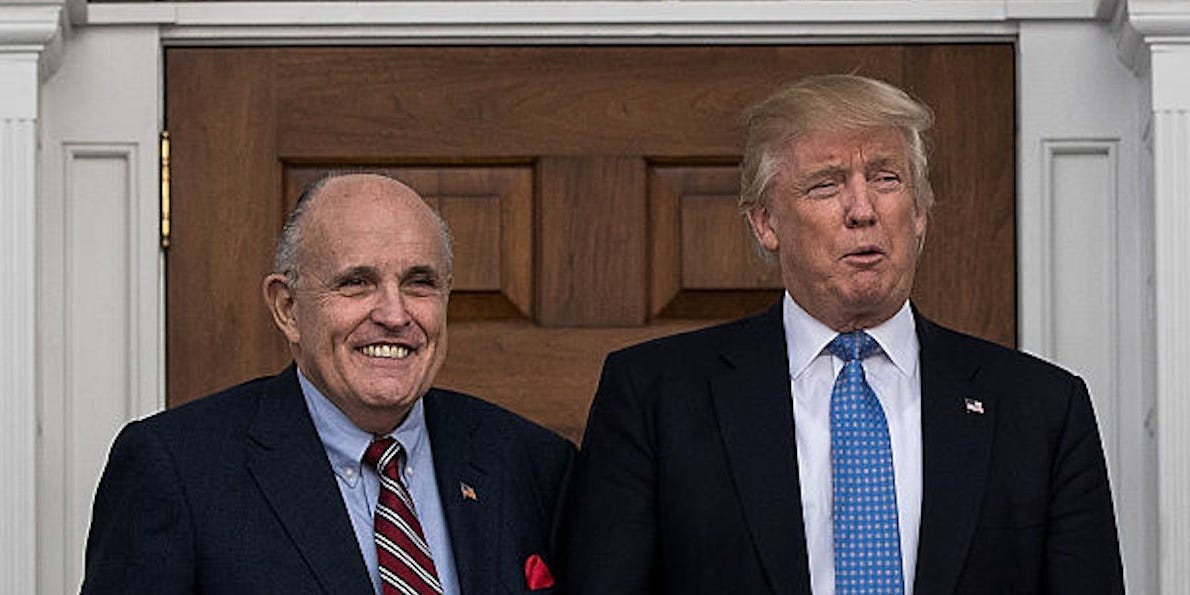 "They want to protect their boy in the White House because Trump's policies have been strategically fantastic for Russia," said a former CIA spy.

Because a picture is worth 1000 words, and Twitter has a character limit.

Innula Zenovka said:
Certainly, but the point of a rally isn't to appeal to the people who attend, who are Trump fans anyway, and will cheer anything he says, so much as it is to generate news about the candidate that might appeal to people who see or hear reports in the media, and it rather looks as if he's simply ignoring that so he can bask in his audience's adulation for an hour or so.
Click to expand...

Yes, he is. Because, for him, it is all about the worship and adulation from his fawning fans.
Reactions: Archer, Rose Karuna, Ellie and 1 other person

We're talking areas where they are so red that usually there isn't anyone running against the republicans.
Reactions: Beebo Brink, Cindy Claveau, Rose Karuna and 4 others 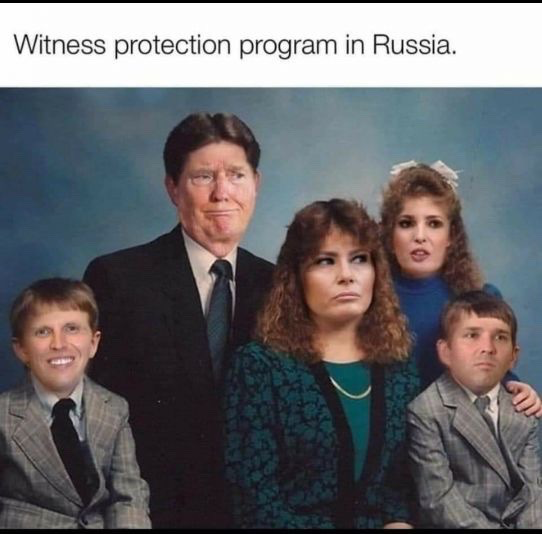 How Trump flushes the toilet:

Because listening to the actual experts is a bad thing?

We would be like other countries and more open (and with less companies gone out of business) if he had not been telling his people to ignore health instructions.
Reactions: Ryanna Enfield, Govi and Innula Zenovka

Trump called Jacinda Ardern’s use of public-health measures to mitigate the pandemic’s impact “a sleazy political move like you wouldn’t believe.”

Trump called Jacinda Ardern’s use of public-health measures to mitigate the pandemic’s impact “a sleazy political move like you wouldn’t believe.”